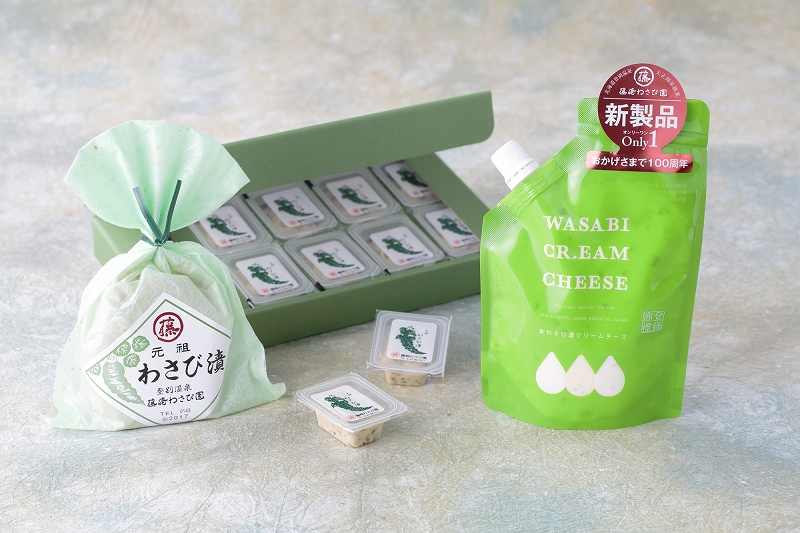 A famed hot spring product with 100 years of history

Green wasabi is a native Japanese plant. Shizuoka and Nagano represent 90 percent of wasabi production. The plant is also grown in Hokkaido, and a person who grows some famous wasabi lives in Noboribetsu onsen (Noboribetsu hot spring).
Words by Yuka Mori
Photographs by Rumiko Ito
Translation by Xene Inc.

I was surprised to learn that wasabi is grown in a hot spring area in Hokkaido.
"We began growing wasabi in 1913. My grandfather came to Noboribetsu as a doctor, and it started when he found this mountain stream and had the idea of growing wasabi as herbal medicine," said Nobuo Fujisaki showed me his wasabi cultivation site.
At first glance, the place seems to be in its natural state, but an elaborate wasabi plantation has been created there. Stones placed at regular intervals along with the seedlings protect them and control the force of the flowing water. The surrounding trees are also cared for, and they maintain sunlight and ventilation. This plantation is like a condensation of Japanese people's wisdom on leveraging nature. That plantation, created 100 years ago, is still being used to raise wasabi. 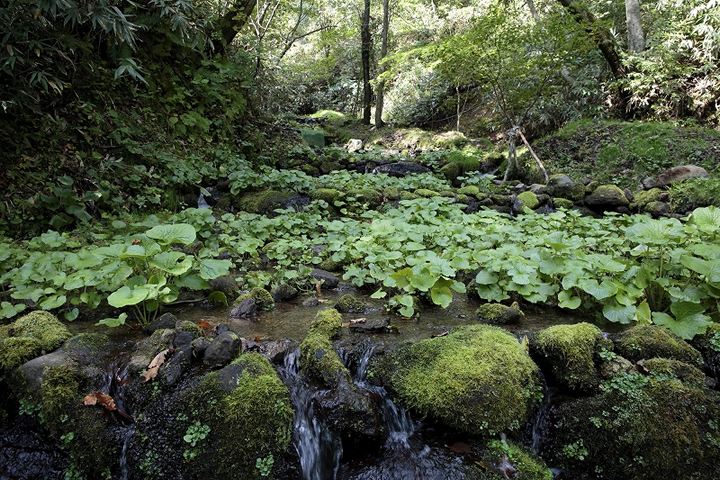 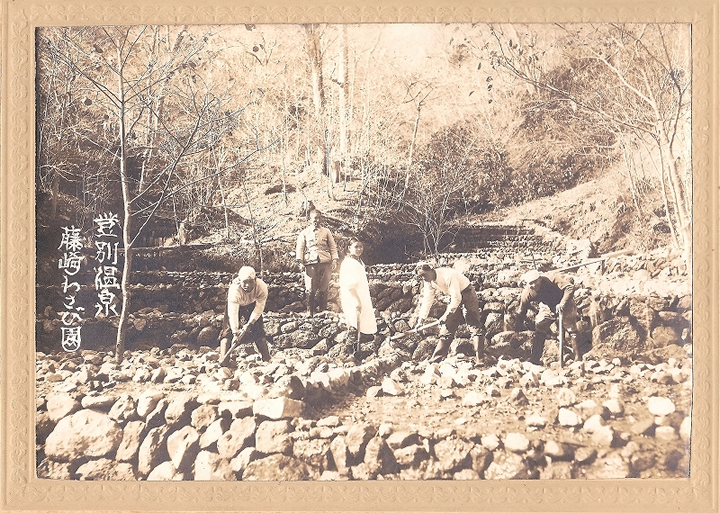 Wasabizuke (pickled wasabi), a specialty product of Noboribetsu-onsen, has been sold since 1915. The first generation of wasabizuke was conceived of as a souvenir. "Customers notice even a slight change in the recipe, so we cannot change the way it tastes," Fujisaki said. 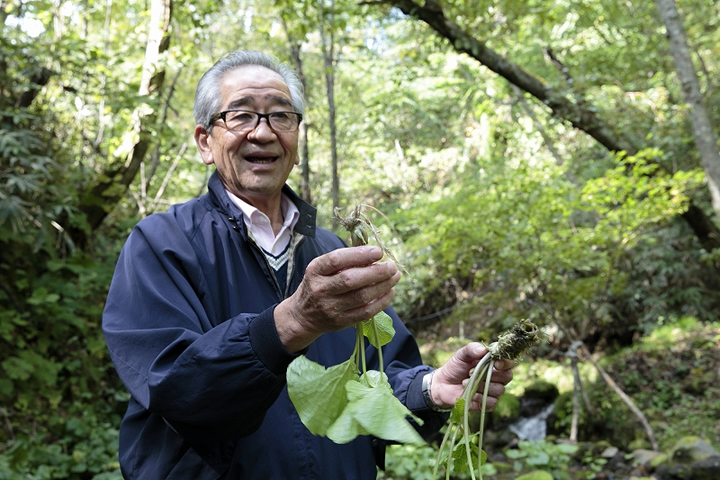 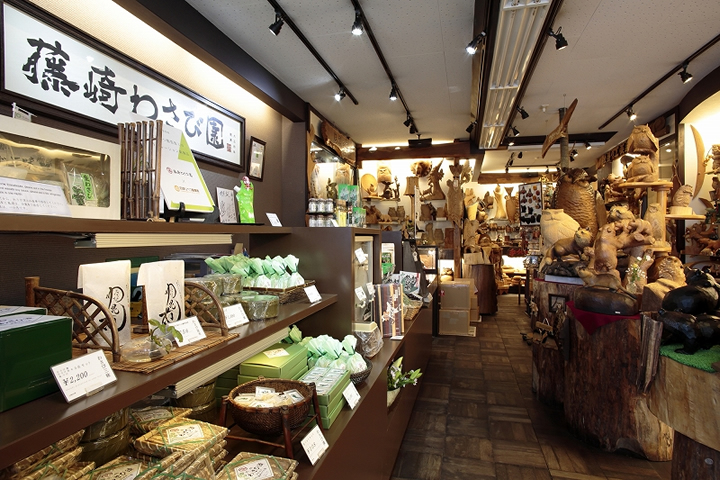 Several years ago, Fujisaki Wasabi Farm launched a new product — Wasabi Cream Cheese — to mark its 100th anniversary. It is the culmination of an effort to create a cream cheese that goes well with wasabizuke. They brought the saltiness of the cream cheese to a minimum, and created a recipe that harmonizes the spiciness of wasabi with the delicious flavor of cheese. Wasabi Cream Cheese is so popular production cannot keep up with demand. 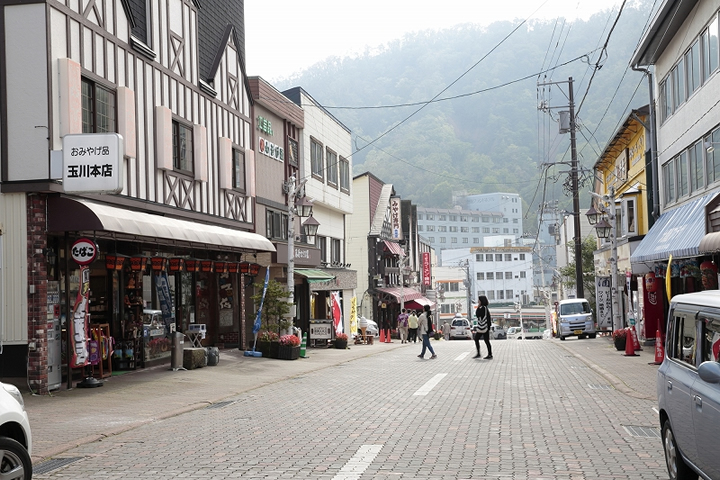