Sapporo Sake Born on the Banks of a River 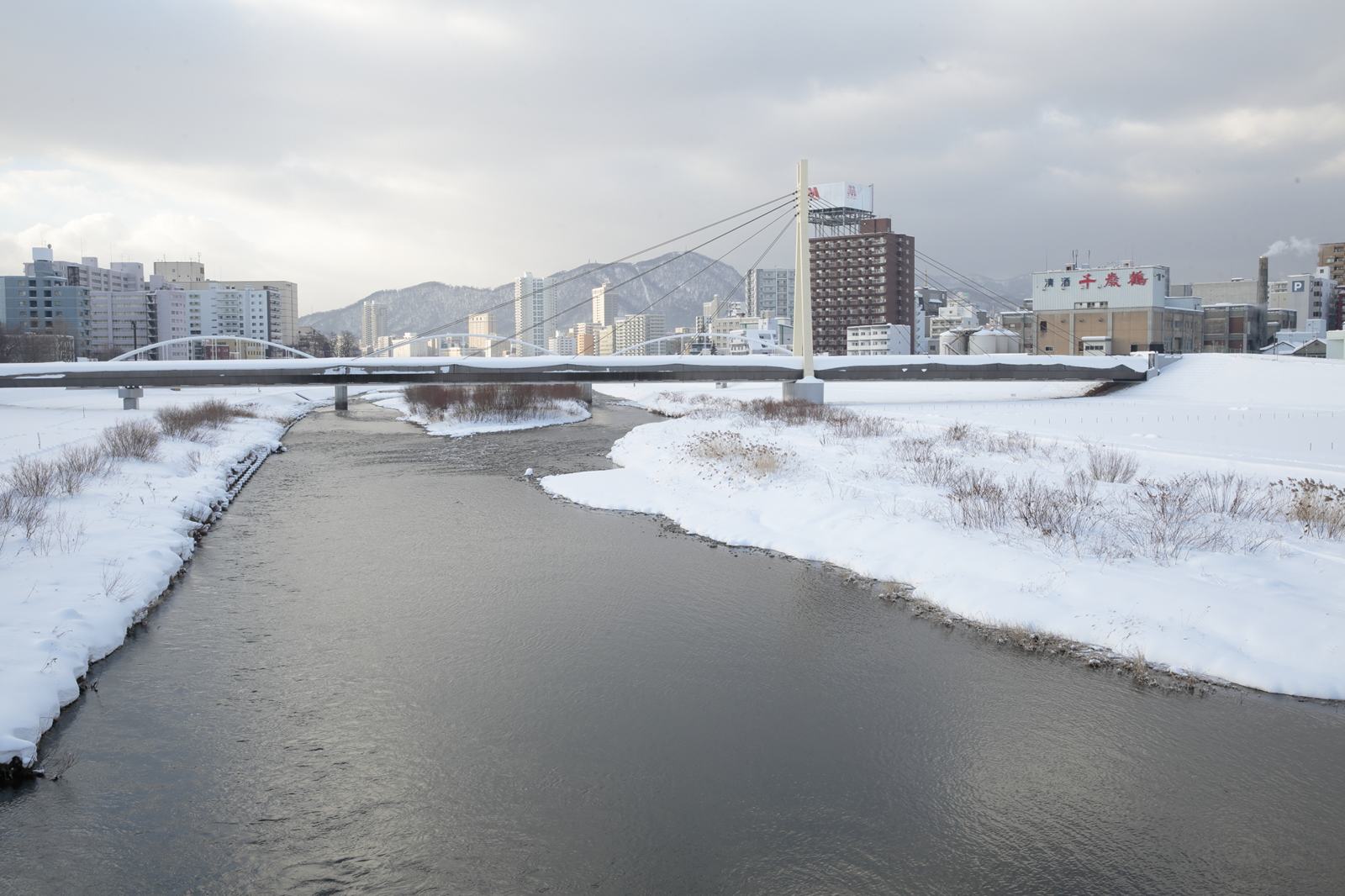 The headquarters and distillery of Nipponseishu can be seen to the right of the Toyohira River.

Nipponseishu Co., Ltd., which is right in front of the Toyohira River, is the oldest existing sake brewery in Hokkaido. It uses the underground water of the Toyohira River in its sake brewing. It continues to make a clear, smooth sake suitable to the northern territories by scooping up pure water with a moderate mineral content from a well dug 150 meters under the brewery.
Words by Ishida Mie
Photographs by Ito Rumiko
Translation by Xene Inc.

Chitosetsuru is prepared at the Nipponseishu brewery called Tanchokura using underground water of the Toyohira River that is known as "another Toyohira River flowing underground."
Spokeswoman Kushibiki Haruka says, "We cannot leave this place.” This abundant, clean water is a hard-to-replace asset. 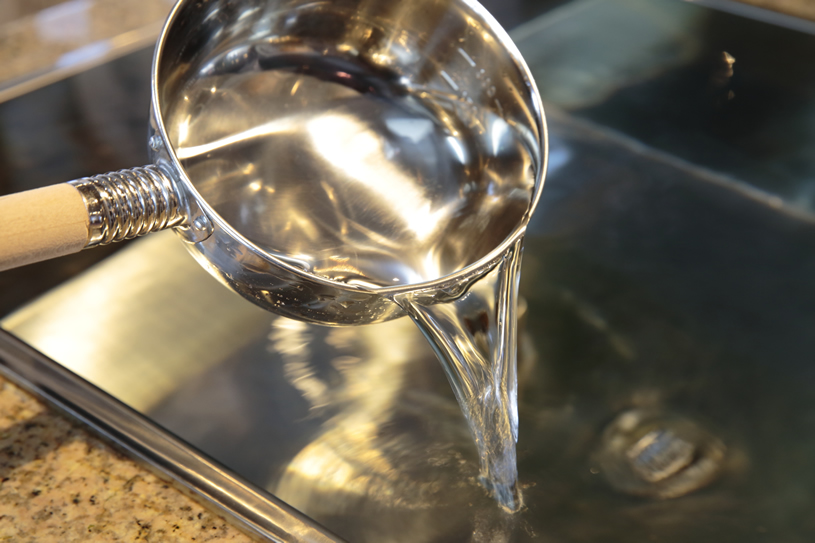 At the Chitosetsuru Sake Museum, you can taste the water used at the brewery. 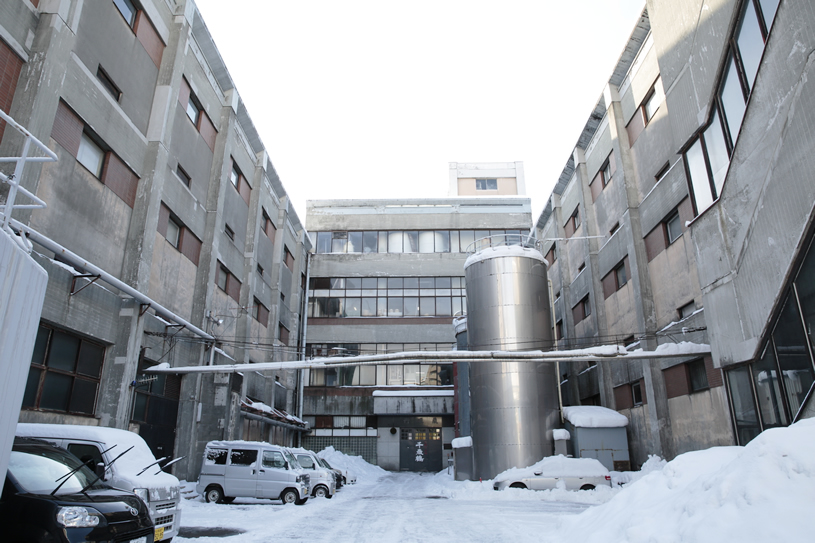 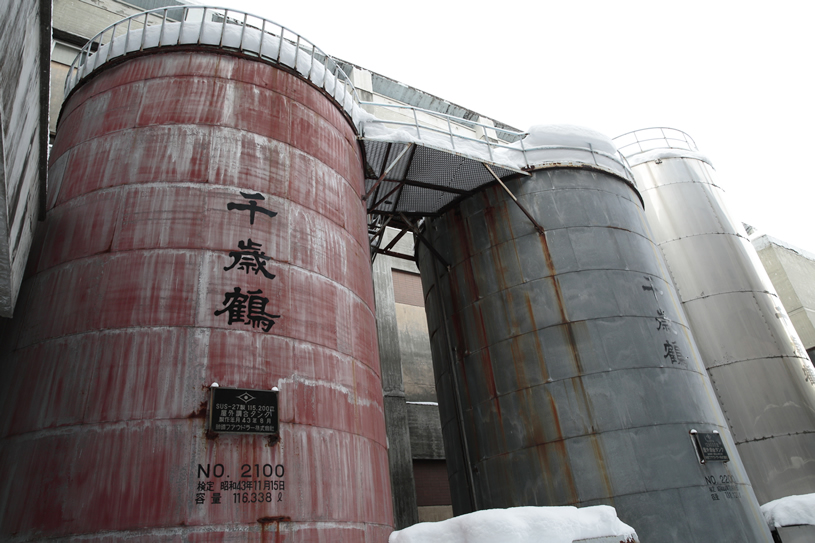 These enormous outdoor tanks have been in use since 1954.

At a river bank where people gather in a new town

As new urban development proceeded in Sapporo when the Hokkaido Development Agency was established in 1869, the population of the village increased. Shibata Yojiuemon, who had migrated from Ishikari in 1870, began selling home-brewed sake in 1872.
Yojiuemon's home-brewed sake was sold to workers on rafts that went up and down the Sosei River. It developed a good reputation even among officials of the development commission and Yojiuemon set up a sake brewery. This was the beginning of full-fledged sake brewing in Sapporo.

Yojiuemon and other brewers came together in 1897 to establish the Sapporo Brewing Unlimited Partnership (a predecessor of Nippon Seishu) near Minaim 3-jo Higashi 5-Chome. Local sake has continued to be produced in that spot ever since.

Every year from late November to March, white water vapor rises from a tall chimney at Tanchokura.
Water that has flowed underground for a long time becomes new sake at this brewery that has carved out a history on the banks of the river. 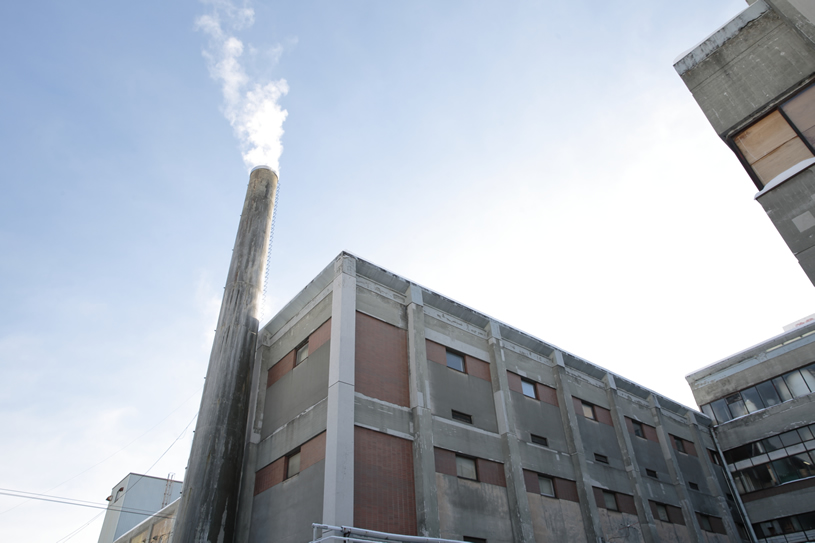 White water vapor rising from the chimney signals the start of the sake brewing season. 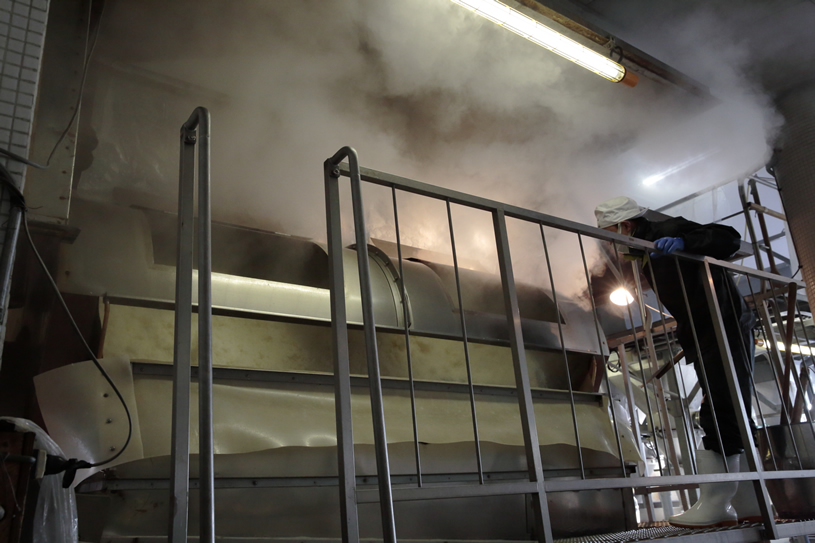 Inside, where some six tons of sake rice is steamed, a delicious smell fills the air. 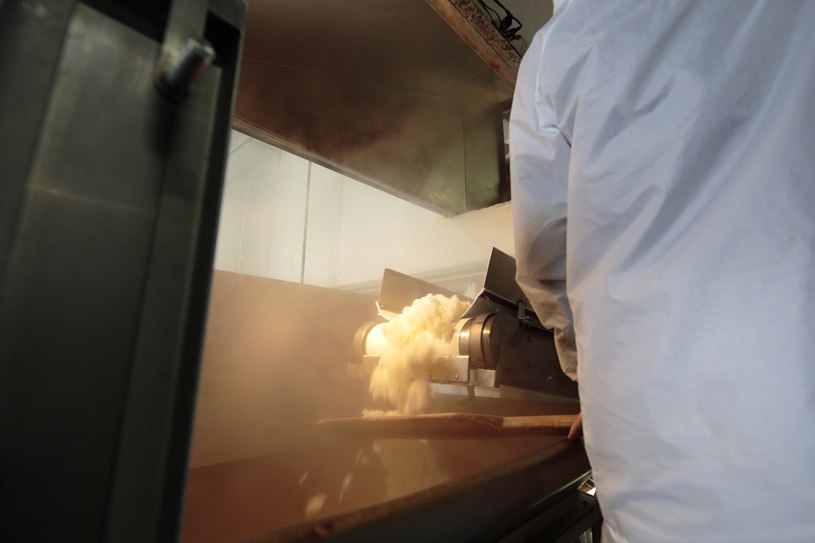 At this museum next to the Nipponseishu brewery Tanchokura, posters and other precious materials that tell the history of Nipponseishu are on display. Visitors can sample many products on sale and the water used at the brewery. 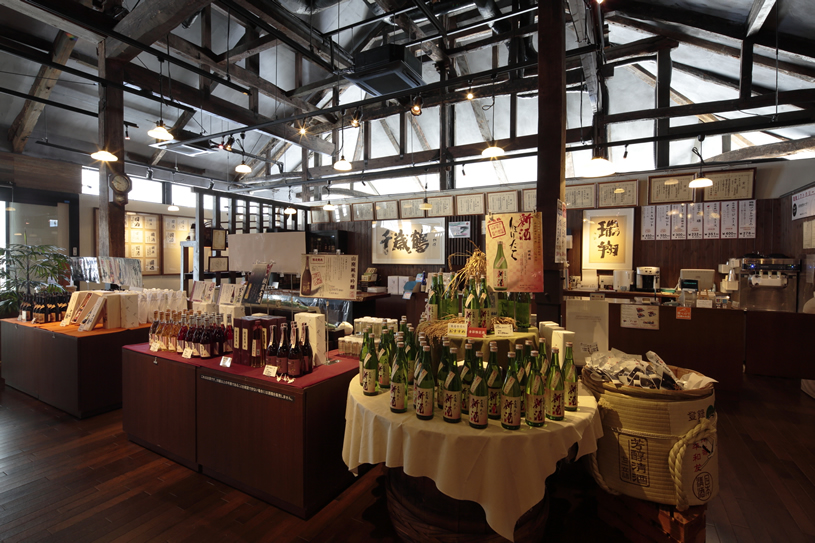