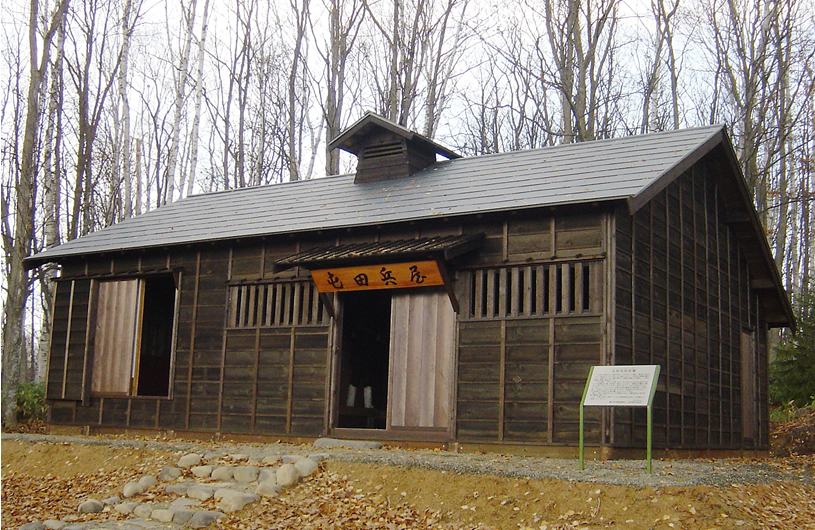 The period when the forefront of Hokkaido’s development continued northward, advancing over Shiokari Pass. This was also the period that brought about great changes in Northeast Asia. Let’s consider this pass in terms of a greater perspective.
Words by Taniguchi Masaharu
Translation by Xene Inc.

A look at the northern region that moved the times

When the Development Commission was first established (1869), Hokkaido’s military defenses were limited to the one Hakodate government regiment. Despite Russia sending its army and convicts to Karafuto as it accelerated its advance into the Far East, the Meiji government just did not have the resources to form a northern defense. In 1873, the vice-director of the Development Commission, Kuroda Kiyotaka proposed the establishment of the Tonden-hei (farmer soldiers) to the “Minister of the Right” at the time, Iwakura Tomomi.
Normally, the job of the Tonden-hei would be to reclaim the land for farming, but in emergencies they would also double as soldiers; the system provided a place to reside and a role for the samurai of the Tohoku region, who were on the losing side in the Boshin War. In 1875, the Tonden-hei system began in the village of Kotoni on the outskirts of Sapporo (currently the city of Sapporo). At first, the Tonden-hei was limited to former samurai, but from 1890 the regulation on application qualifications was lifted.

When commoners began to apply, new Tonden-hei villages began to spread to the northern parts of central Hokkaido. This time the farmers were responsible for developing the land and were also the front line of the northern defenses. The last villages were opened in the summer of 1899, in Kembuchi and Shibetsu in northern Hokkaido. Boats carrying the families of commoners that had applied from the Kansai, Kanto, Hokuriku, Echigo and Tohoku regions began to arrive in Otaru, where they took the railway and headed across Hokkaido. The railways from Asahikawa were incomplete and under construction as far as Shibetsu. Special arrangements were made for the construction trains to carry the families. According to The History of Wassamu Town, "Because the rails on Shiokari Pass's steep slope had only just been laid, the ride was bumpy, but a locomotive coupled with a fuel carriage and just one other carriage could finally make it to Wassamu". From there, the families carried their children and guided the elders as they slowly made their way through the paths of the dense virgin forests, which were dark even in the daytime. Once they reached Kembuchi, those heading to Shibetsu then had to make their way down the Kembuchi River on boats. 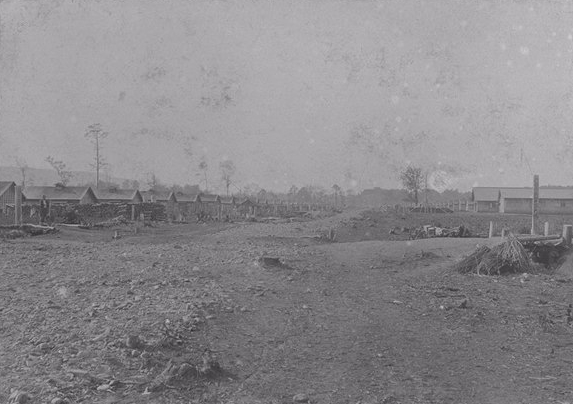 A total of 37 Tonden-hei villages were created in Hokkaido as pioneer settlements, with almost 40,000 people arriving from across the Tsugaru Strait. This number made up approximately 7% of the migrants to Hokkaido at that time. The work in the woodlands in the severe cold regions was hard, and the rules, including the daily lifestyle regulations and military training were strict. Before long, the northern defense became the responsibility of the army, and the Tonden-hei system was abolished in 1904.

At the time, how was the relationship with Russia, which posed such a threat to the north?
The first Tonden-hei moved into Kotoni in 1875; the Treaty of Saint Petersburg had been signed and the border problem between Japan and Russia had calmed down a little. In return for Karafuto becoming Russian territory, over 50 islands that made up the Kuril archipelago became Japanese territory. As a result of the Treaty, Nemuro – which formed the gateway to the Kuril Islands – began to prosper.

Aspiring to advance eastwards, Russia began to construct the Siberian Railway. After more than 10 years, the 9,300-km-long railway between Moscow and Vladivostok was completed in autumn 1904.
The Tonden-hei villages in Kembuchi and Shibetsu were nothing more than preparation against the threat as construction of the Siberian Railway progressed eastward. In February of the year in which the Siberian Railway was opened in autumn, the Russo-Japanese War broke out. In spring of that year, the Tonden-hei regiments in Kembuchi and Shibetsu came to the end of their period of active duty, but that summer were mobilized to the Seventh Division in Asahikawa, where they were sent to Manchuria. At the end of the fierce battles, the Japanese Army were victors, but 27 men from Kembuchi and 12 from Shibetsu lost their lives in the war.

When the last of the Tonden-hei villages were being opened in Kembuchi and Shibetsu, the Russian Empire was gaining power in Sakhalin and the coastal provinces across the Sea of Japan. The people of China rose up (Boxer Uprising) in order to oppose the advances of the major powers. More than 30 years later, as a result of victories in the Sino-Japanese War and Russo-Japanese War, Japan's "Northern Expansion Doctrine" had gained momentum, along with its advances onto the continent. I believe Japan's intentions to expand further north had entered into the next phase as a result of the prospects of the development of Northern Hokkaido, due to the ability of the migrants – represented by the Tonden-hei – to pass over Shiokari Pass inland. At the same time, movement in Russia’s coastal provinces were also facing a new aspect, with the history of the indigenous peoples there being overwritten. 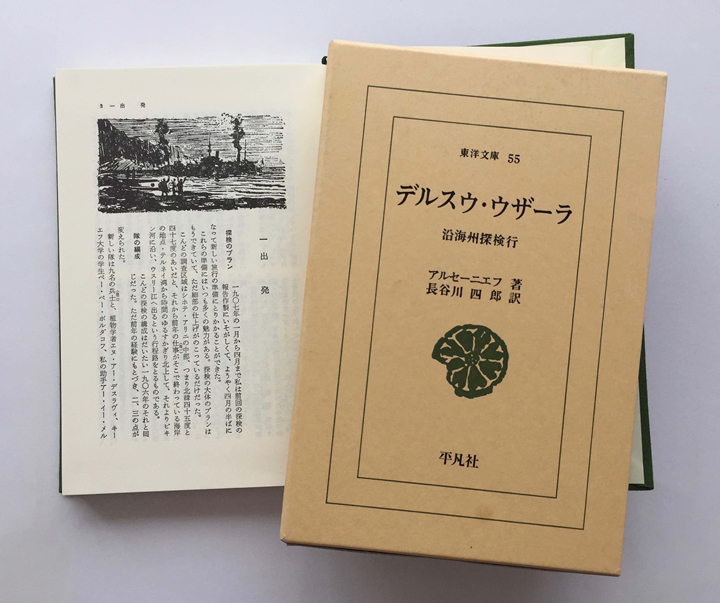