From Jomon to the Ainu, down to modern times- Walking on the cutting edge of Hokkaido’s history 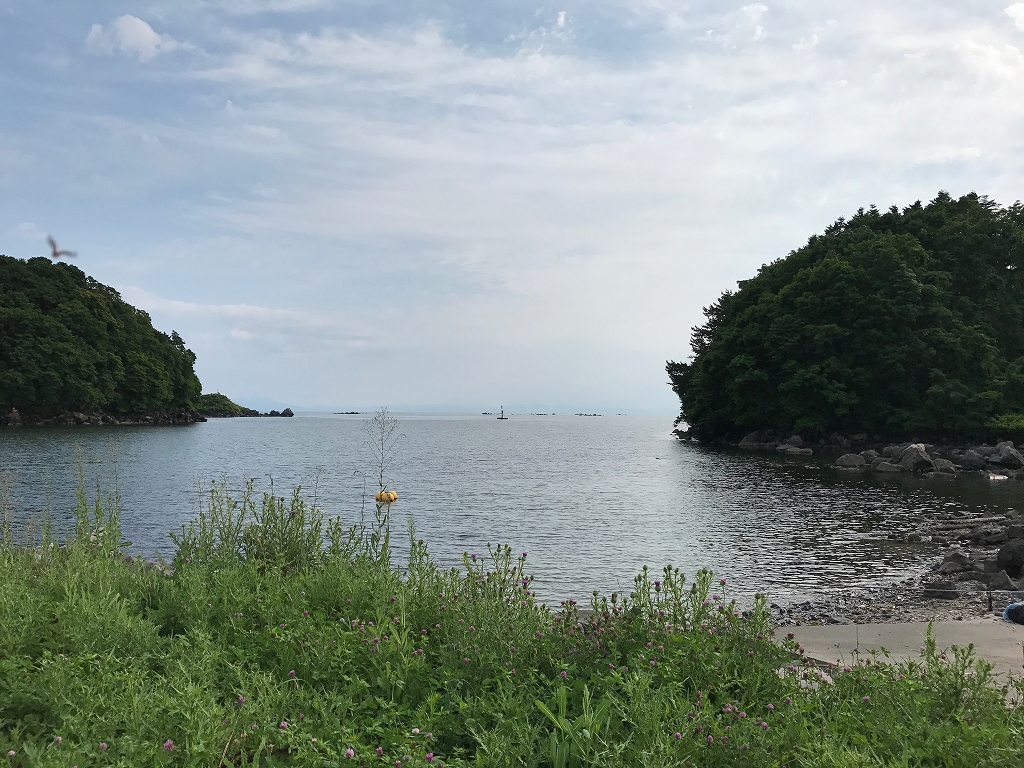 A tranquil view of Usu Bay

Date City, with its view of Volcano Bay, is named after the Date clan of the Sendai Domain. However, by reviewing the origins of the land and its prehistory in thousand-year units, the interesting history of this city can be seen.
Words & Photographs by Taniguchi Masaharu
Translation by Xene Inc.

Usu: The most beautiful cove in Volcano Bay

The Ainu have lived in Usu since ancient times and have handed down the history of the land from one generation to the next in their own language.
Mt. Komagatake on the southern coast of Volcano Bay erupted violently in 1640 and a tsunami caused by the collapse of the mountain swept along Usu Kotan. Another violent eruption of Mt. Usu occurred in 1663. Although it caused severe damage, it is surprising that people returned to the land in just 23 years. Even after losing relatives and the land falling into ruin for a time, the people still strongly wanted to live in this land.

In modern times, many people once again rushed to this area with its rich environment, namely Lord Date Kunishige, his vassals and their families. The Date clan from Watari (currently Watari Town, Miyagi Prefecture) of the Sendai Domain are said to be the most successful group of settlers in the history of Hokkaido. Over 12 years from 1870, a total of 2,700 people from Watari settled here in Usu to the east of the cove, currently the center of Date City.
The first immigration occurred in April 1870 with the arrival of 60 households comprised of a total of 250 people.

Date: A land of cross-cultural coexistence

Large-scale reclamation in the inland area of Hokkaido began in the Meiji Period. The Date clan such as Kunishige and others is a representative group among these and Date Kuninao, Kunishige’s brother, also settled in Tobetsu.

The Sendai Domain may have gathered information about Ezo, since they were commanded to defend the northern territory on two occasions by the shogunate. In spite of the danger of volcanic eruption, they had logical reasons to trust the destiny of Watari to Usu, which promised an abundant environment.
Usu originally had a regional office of the shogunate and a large-scale horse breeding facility. Usu Zenkoji Temple, a state-sponsored temple was well-known, and there were also Ainu communities. How did the people from Watari interact with the Ainu?
According to Date Motoshige, curator of the Board of Education of Date City, those questions may be the key to understanding the history and origin of Date City. Mr. Date is a fifth generation descendant of Kunishige and the 20th from the first Watari-Date clan.
“First of all, Kunishige officially issued a proclamation to work hard and diligently defend the north gate as their original intention. In the decree, there are articles which forbid business with the Ainu without permission or entering their houses unnecessarily. The leaders sought to respect the distance between the Ainu Kotan and the Date clan.”

In 1899, a special edition of the Taiyo (Hakubunkan) magazine was published, entitled, “Meiji Juniketsu”. A readers’ survey in 12 categories was taken and Date Kunishige was selected in the agriculture category. Since he was selected, not by experts, but by general readers, it shows that the challenges and successes of Kunishige and others were widely known and respected less than 30 years after their settlement.

Date Motoshige explains some of the factors which led to the success of development: the leaders with higher education and an enlightened spirit took the initiative to enter the land, the presence of diligent subjects who pledged loyalty to the leaders, and an outstanding educational system. A feudal relationship between master and servant may not have harmonized with the image of Hokkaido development and the ideals of strong and free spirited individuals and those of advanced western technology. However, Motoshige imagined that samurais could be people who never feared change while boldly meeting the changes on the cutting edge of history.
“If you read the history of Date again with a larger perspective, the meeting between the Watari clan and the Ainu, and their cooperative and coexistent relationship can be viewed as what the relationship among different cultures should be like. A great deal can be learned from it even today.”

The “Date History and Cultural Museum” will open in Date City in 2019, covering time periods from the Jomon period to the Ainu cultural period, and from recent times to modern developments. Learning how various people lived their lives at the foot of Mt. Usu can open one’s understanding to a new side of Hokkaido. 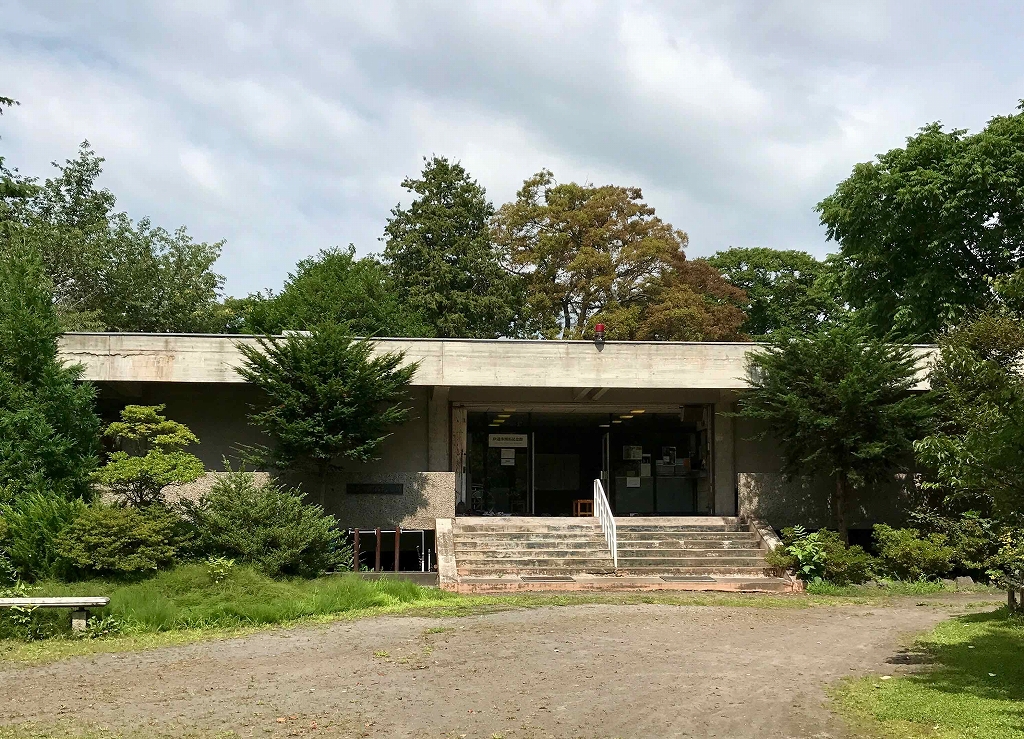 Date City Kaitaku Kinenkan Museum will be open until the end of November due to the opening of its successor, the “Date History and Cultural Museum" in the following fiscal year.