| FEATURE ARTICLES | One more figure in 150 years of Hokkaido history-Takeshiro
Who is Nagayama Takeshiro?-2

Satsuma, Hokkaido and the Tondenhei

A picture of the Satsuma Rebellion (held by Kagoshima Prefectural Library)

In November 1889, Nagayama proposed the establishment of a northern capital in Kamikawa.
Even though the proposal for Kamikawa as the northern capital was not realized, the seventh division was transferred from Sapporo to Asahikawa in 1899. This must have been filled Nagayama’s heart with emotion as he leaned of the decision as division commander.
Words by Hirano Tomohiko
Translation by Xene Inc.

The Hokkaido Development Administration and the Satsuma clan 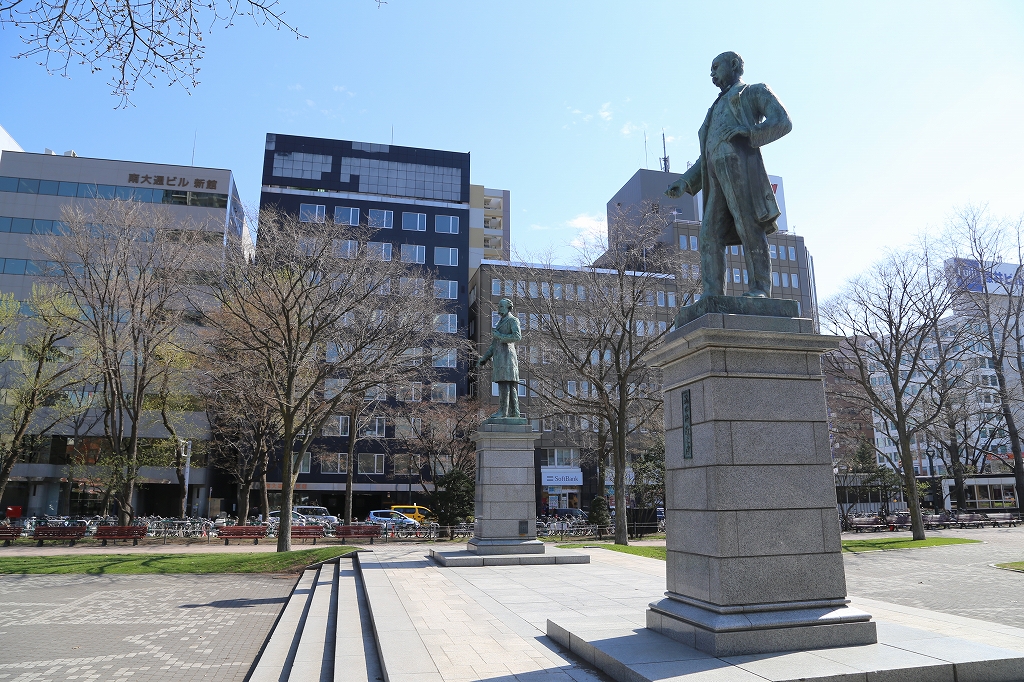 Nagayama was also respected by Saigo Takamori, a leading figure in the Meiji Restoration and a central figure of the Satsuma clan. In the debate over the military organization policy, Nagayama made a powerful argument for the British style, but lost. As a result, Nagayama resolved to devote himself to the development of Hokkaido. When leaving for Hokkaido, Nagayama was admonished by Saigo not to act dogmatically, and Nagayama’s accompanying assistant was advised to let Nagayama take credit for any success as well as accept responsibility for any failure.
The Tondenhei (farmer soldiers) system was established as proposed by Kuroda, based on advice from Nagayama and others in 1873. Starting in Sapporo, 37 Tondenhei villages were established in various parts of Hokkaido from 1875 to 1899 in order to develop and defend the area, Saigo Takamori is also said to have been deeply involved in the establishment of the Tondenhei.
Saigo raised an army that subdued the anti-government movement led by Kagoshima of the samurai class in February 1877. This is called the Satsuma Rebellion. The Tondenhei was mobilized by the government and led by Army Lieutenant Nagayama of the Imperial Japanese Army, who was appointed as the Battalion Commander. The Tondenhei reached Kumamoto in April, and fought many hard battles here and there from May to August and finally returned in triumph to Sapporo in September. Many leaders of the Tondenhei were from the Satsuma clan and were related to Saigo, but the soldiers were samurai from the Tohoku clan which was defeated by the Satsuma army led by Saigo in the Boshin War. This created mixed feelings and caused bitter hostility toward the Saigo army comprised of Satsuma samurai.
Although Nagayama had a sense of gratitude toward Saigo, he executed operations as commander of the Tondenhei and worked hard to avoid any mistakes in recognition of “his life dedicated to the country.” It is said that he refrained from drinking until he returned in triumph. On the other hand, Nagayama’s deep affection for Saigo never changed throughout his life. 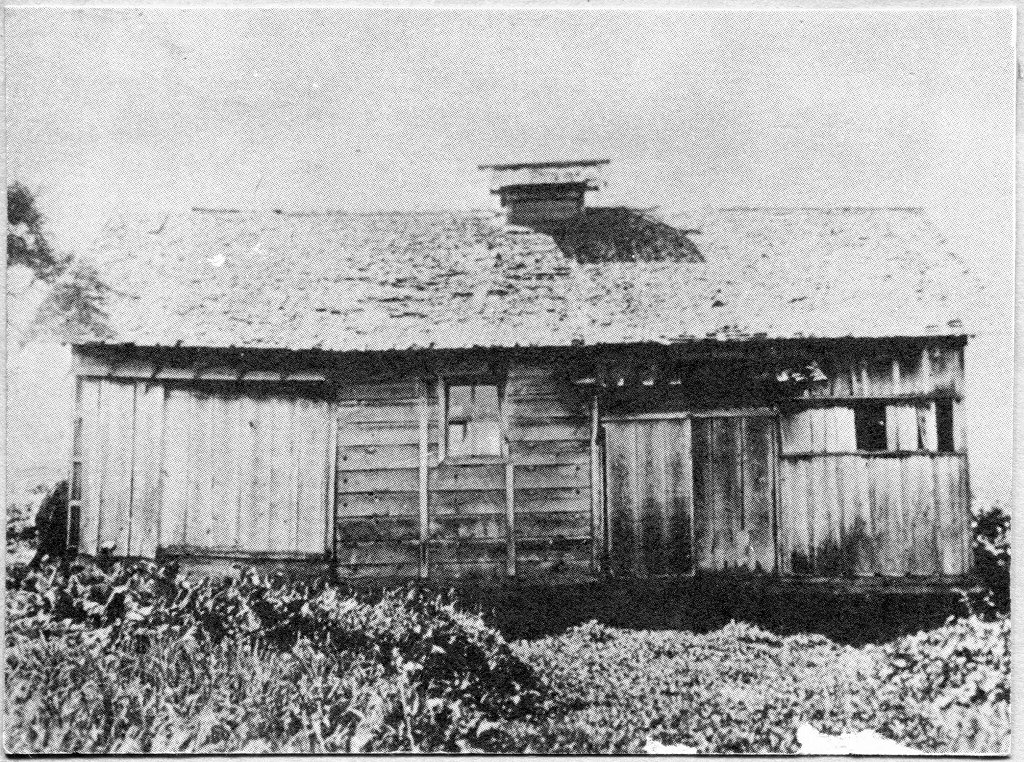 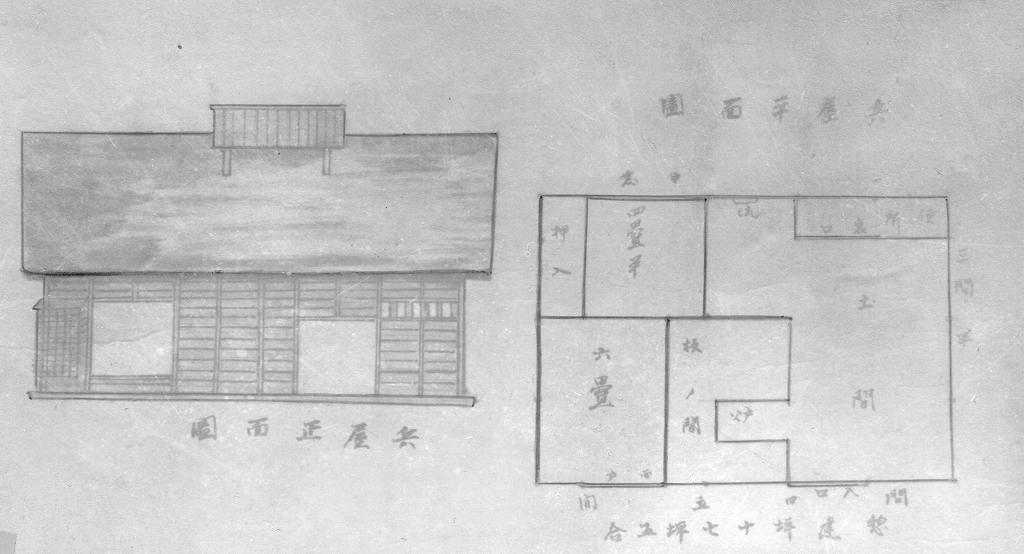 A residence of Tondenhei (held by Asahikawa City Chuo Library) 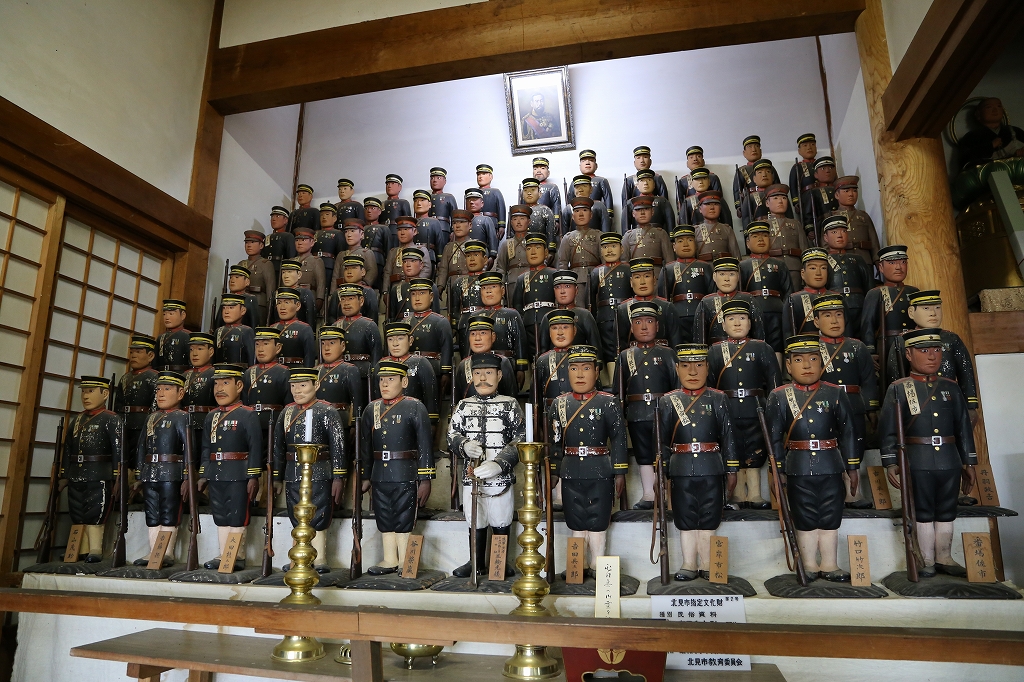 Discussion on Kamikawa as the northern capital

Nagayama succeeded Iwamura Michitoshi as the second Director General of the Hokkaido Government in 1888 and steadily succeeded in the development of Hokkaido.
In November 1889, Nagayama proposed the establishment of a northern capital in Kamikawa. In summary: Since people avoided Hokkaido and did not wish to move there, the colonial project did not progress. However, if a northern capital were established in Hokkaido, people would have no option other than to acknowledge Hokkaido. Consequently, Kamikawa, with its vast fertile land in the center of Hokkaido, was considered to be the most appropriate location.
Although establishment of a northern capital was rejected by the Cabinet Legislation Bureau, a detached palace in Kamikawa was approved by the Cabinet which in turn notified Director General Nagayama. Although Kaguraoka, in present day Asahikawa City was selected as the construction site for the detached palace, the plans were eventually abandoned.
Even though the proposal for Kamikawa as the northern capital was not realized, the seventh division was transferred from Sapporo to Asahikawa in 1899. The division numbered approx. ten thousand people which was comparable to the establishment of the northern capital. This must have been filled Nagayama’s heart with emotion as he leaned of the decision as division commander 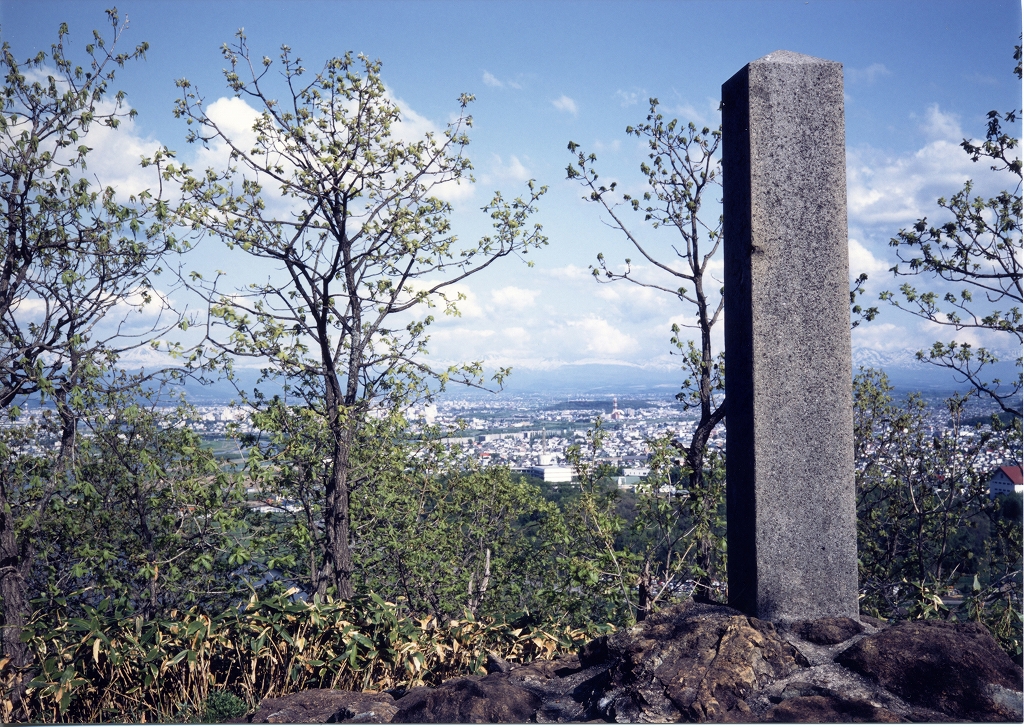 (Courtesy of Asahikawa City Municipal Board of Education)