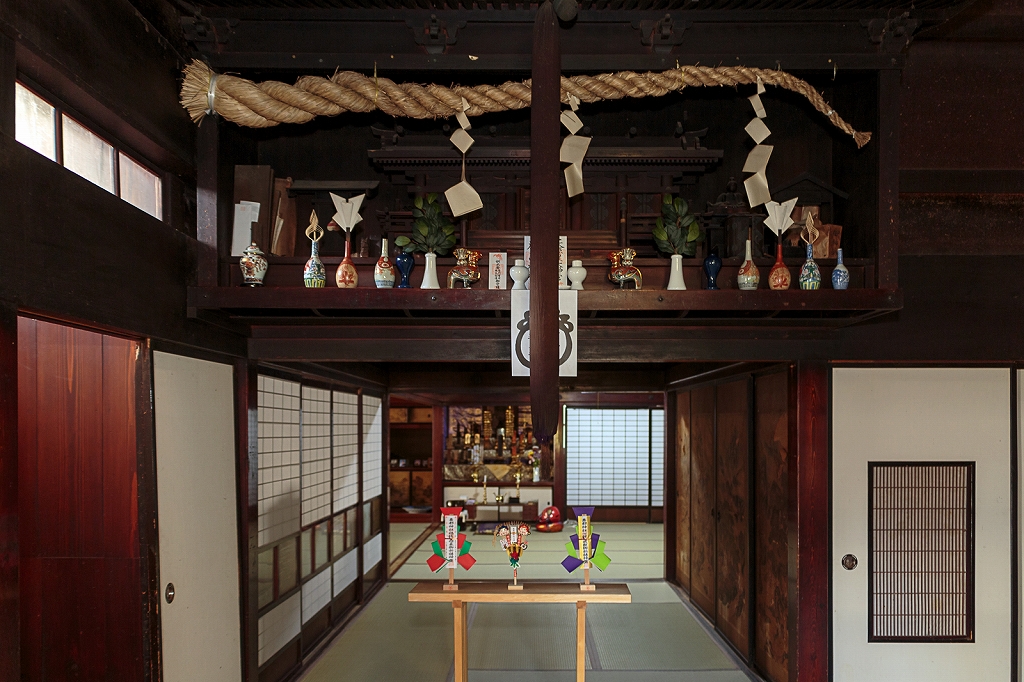 The house of the Satos Mr. Sato was the manager of a fishing ground for herring fish

Two old houses in the Utasutsu area of Suttu Town were the homes of the owner of a fishing ground and a merchant family. The houses are no longer found in other areas, and are under research and restoration.
Words by Shibata Miyuki
Photographs by Kurose Michio
Translation by Xene Inc.

Old houses on the coast of Suttu Bay

Traveling up the coastline, each area gives a different impression, even within Suttu Town. Isoya and Utasutsu are the first areas to come across from Iwanai, and are fishing villages. Small fishing ports appear here and there while stores which handle marine products line the road. Along the way, two old buildings come into sight.
One is the house of the Satos. Mr. Sato was in charge of herring fishing and the other one is the house of the Hashimotos, a merchant family, who ran an inn until 2011. Both houses were built during the Meiji period when Suttu greatly expanded with herring fishing. According to Sato Hasumi, the curator and our guide, many houses like this were demolished since they are difficult to maintain. 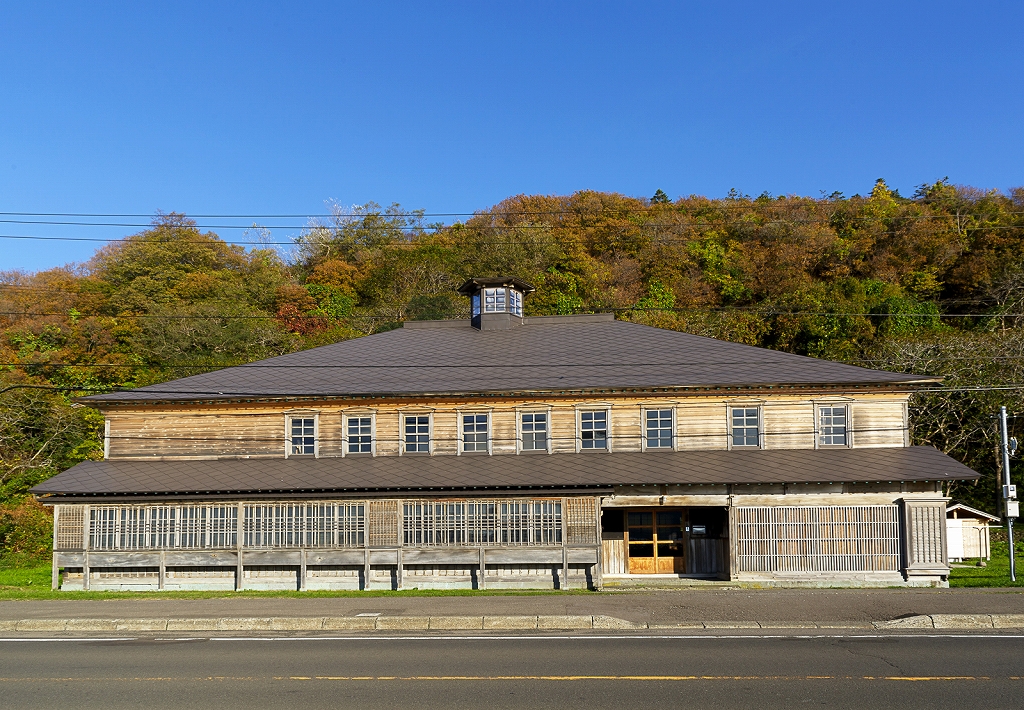 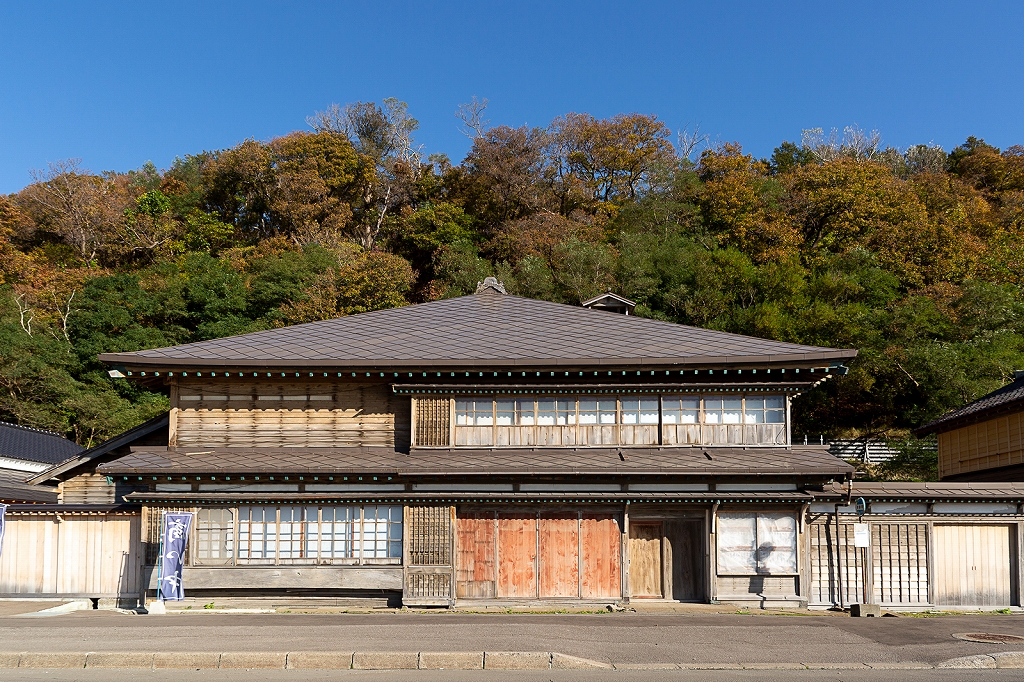 The main house of the Hashimotos built in 1899. This magnificent house took 14 years to complete.

The Satos were merchants from Fukushima who had had a store in Matsumae in southern Hokkaido and also managed the herring fishing grounds. The Hashimotos made a fortune from Kitamaebune ships and then moved to Utasutsu from Fukui Prefecture. With the money they made by selling herrings, they provided loans and materials for fishing to those in the town. It is said that they also conducted business with the Satos for a time.
Most of the buildings which remain along the coast of the Sea of Japan are banya (lodging houses) where workers lived in groups. But these buildings show the prosperity of herring fishing. Therefore, “it is amazing and valuable that the house of an owner and manager, and the house of the merchant who supported his business remain together,” Sato explains.
We were specially allowed to look inside the house of the Satos.

A dirt floor is at the entrance and the living area is on the left. The front room has a sunken hearth made in the floor, where the head of the family is said to have sat. A hexagonal skylight is in the ceiling, protruding through the roof to let in sunlight. In the back room, a Buddhist altar is placed next to the room which faces the yard, and works of art and calligraphy are displayed. Honored guests may have been invited to see this room. As you go upstairs, a sunny bright Japanese-style room opens. The manager and his family may have spent their time in this room. 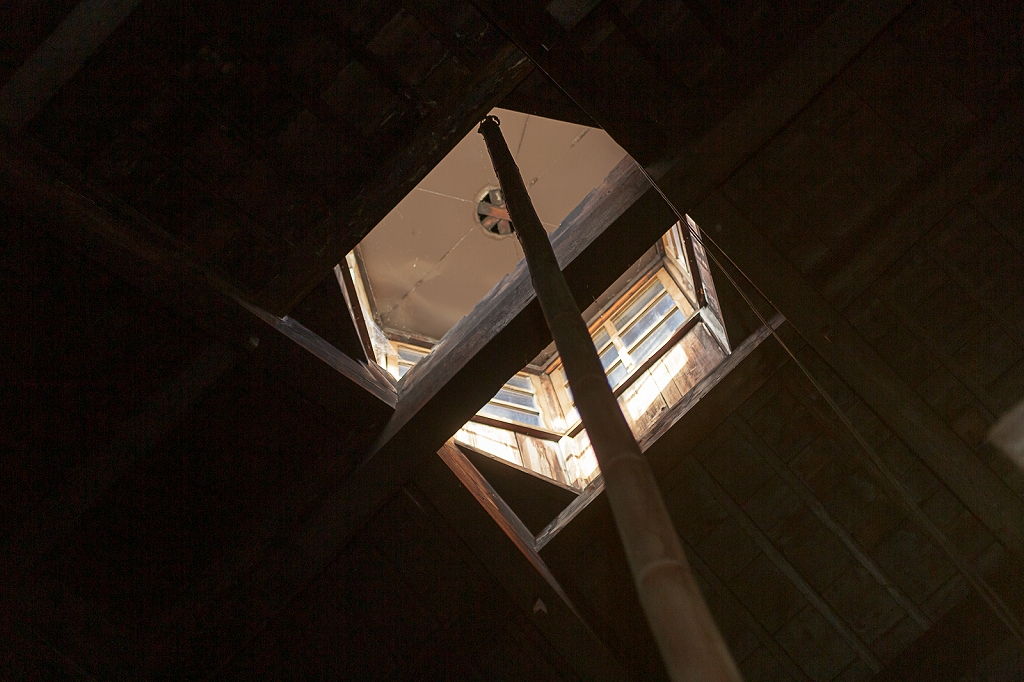 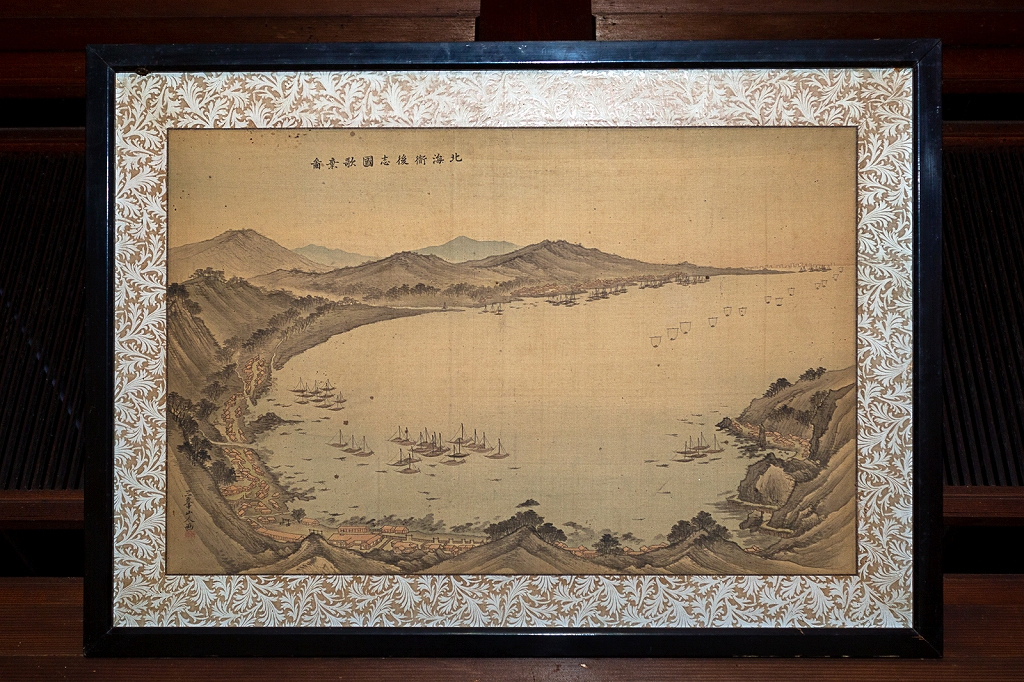 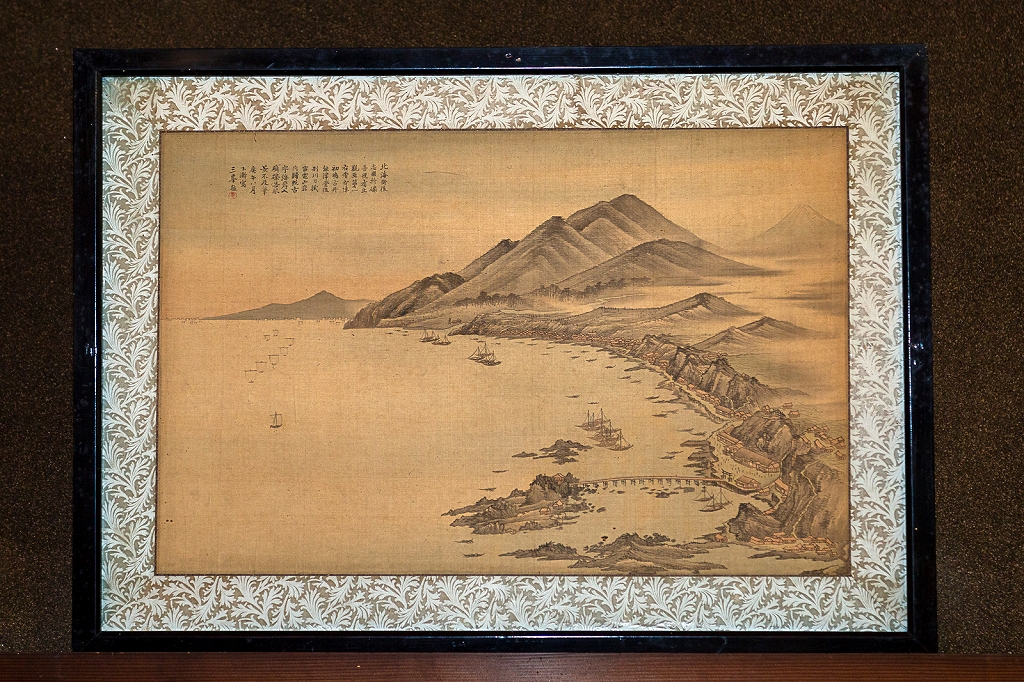 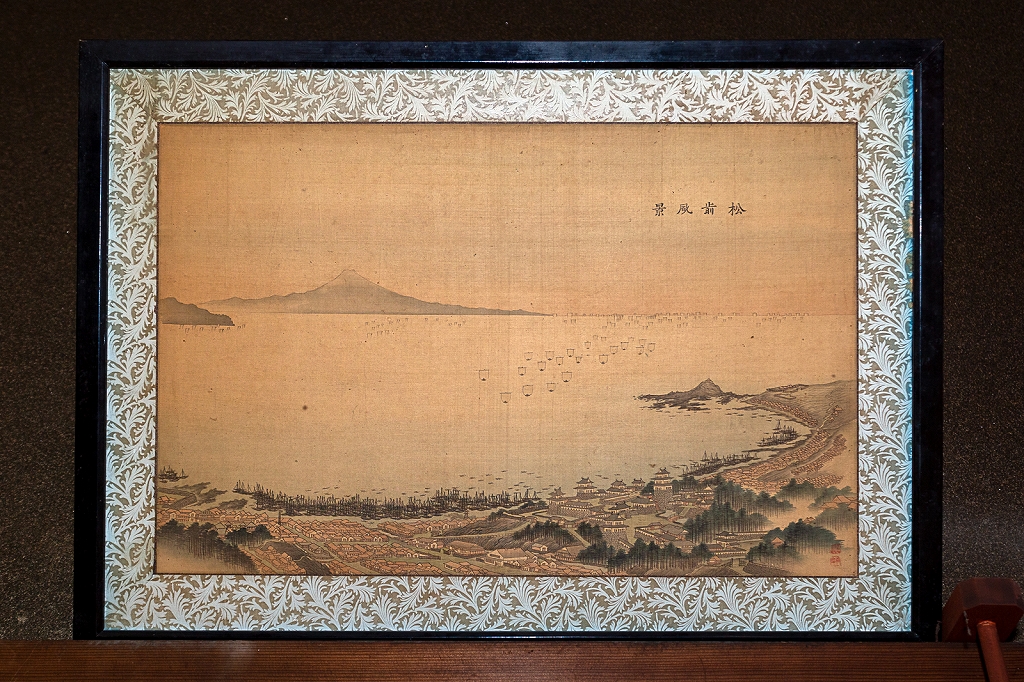 Pictures displayed in the room show Utasutsu, the fishing grounds of the Satos, Isoya, and Matsumae (in order, from the top down)

There is a banya for herring fishing, and there used to be a herring processing factory, etc. in front of the house. The remains of a Fukuroma, a storage facility on the sea to temporarily store herring caught in the fishing net as is, are still there. 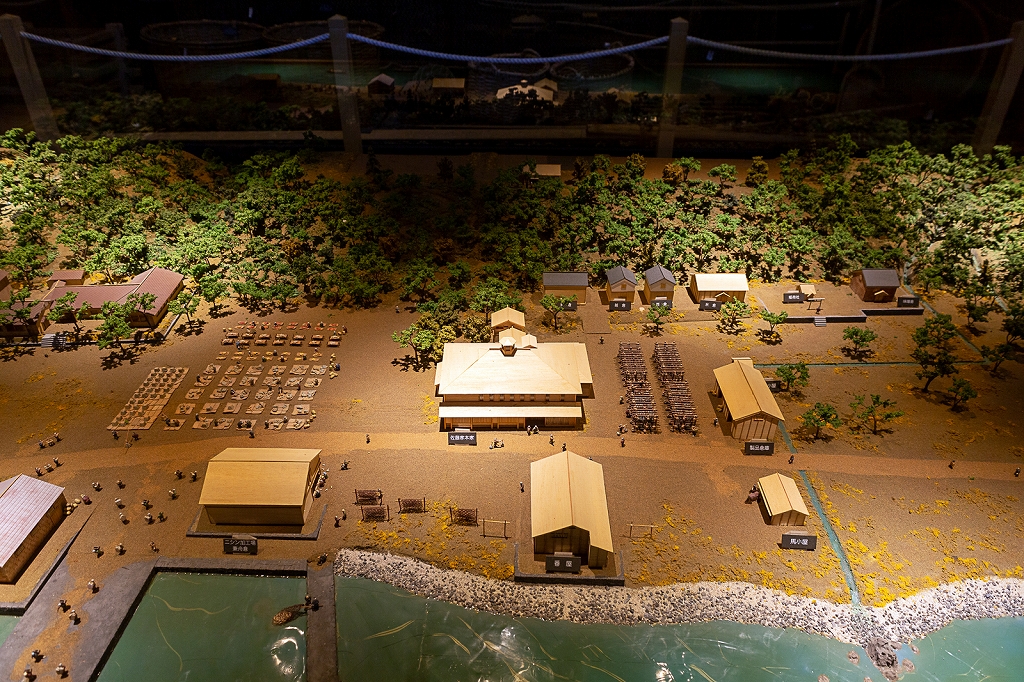 Seeking to designate the entire Sato fishing grounds, including their house, as a national historic site, an NPO corporation surveyed Suttu Town and could acquire designation in March 2016. Preparation to open the site and its historical material to the public are currently underway.
In addition, the house of the Hashimotos is under restoration in order to obtain designation as a Cultural Property of Hokkaido Prefecture. Since the main house was converted to an inn when they changed business, it must be restored to its original state when it was built in the 32nd year of the Meiji period. A storehouse on the same site has been converted into soba (buckwheat noodles) shop and opened in 2017. 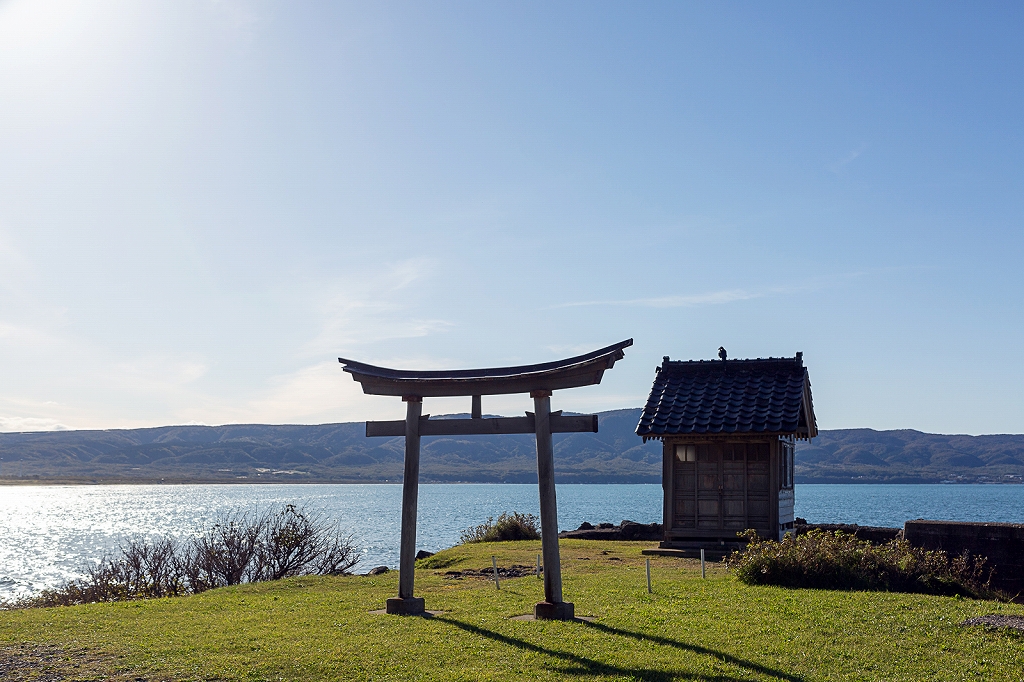 Ebisu Shrine established in front of the Hashimoto house

In Suttu Town, efforts to preserve and utilize the historical and cultural heritage of the Town have been carried out since fiscal 2018. This is to protect not only the buildings, but also the areas where they are located, and their historical and cultural background, as treasures of the Town.
Designating the Town’s history and culture as an asset by the people living in the Town will certainly allow these precious buildings to remain in the everyday lives of the people. 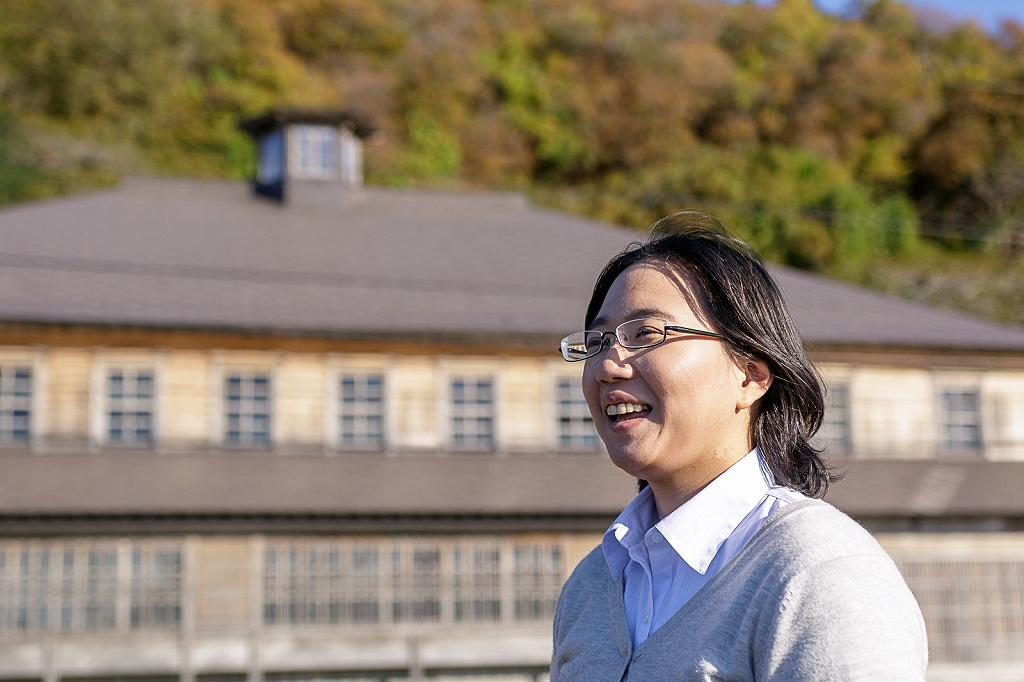