| FEATURE ARTICLES | A place where books are lined up.
Secondhand Books and Beer Adanonki

A Book Store and Town Scenes 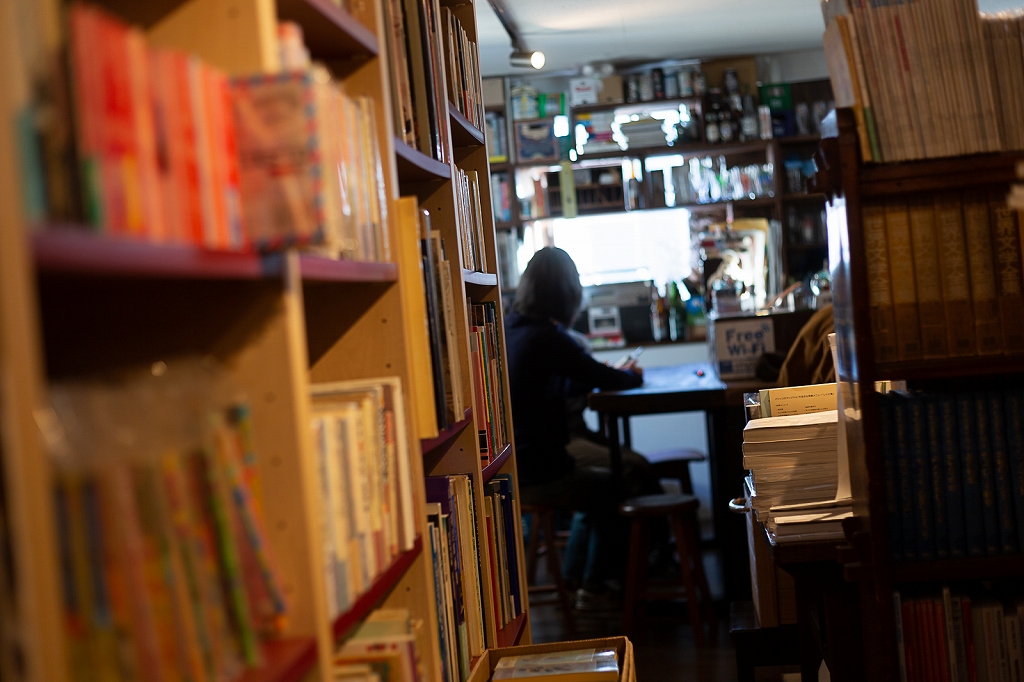 After moving out of a building on Sapporo’s main street with streetcar tracks, Adanonki made a new start. The style developed by shop owner, Ishiyama Atsuko took root and people began spending an enjoyable time with books.
Words by Ishida Mie
Photographs by Kurose Michio
Translation by Xene Inc.

A secondhand book store where beer is served

The door of adanonki is directly in front of an elevator on the fifth floor of a small building. A small counter and bookshelf appear over the door. The store has an interesting atmosphere. As you enter the store, a gentle voice welcomes you, asking “would you like some beer?”

“Secondhand Books & Beer Adanonki” was established in the summer of 2008 by owner, Ms. Ishiyama and Mr. Hokin, mainly in charge of beer. The range of books they handle is extensive.

I order a craft beer and relax. Once I start talking with Ms. Ishiyama, the conversation jumps from one subject to another. I have never talked this much in a book store.
Ms. Ishiyama accumulated her experience at a book store in Tokyo, and opened her own store Adanonki 10 years ago. She also learned of craft beer, which was gaining popularity at that time. Not many shops served craft beer in Sapporo, and furthermore, no one even imagined a combination with a secondhand bookstore.
That’s exactly why she decided to open the store, to “further make known such a delicious thing.” Currently, the store’s menu has approx. 30 kinds of domestic and foreign beers, including two kinds straight from a barrel which are occasionally changed. Coffee, herb tea, spaghetti Napolitana and snacks are also available, so even if you don’t drink and are a bit hungry, you’re still welcome. Searching for a book that catches your interest, or taking a rest if you’re tired. You are surrounded by a forest of books. What an amazing space! 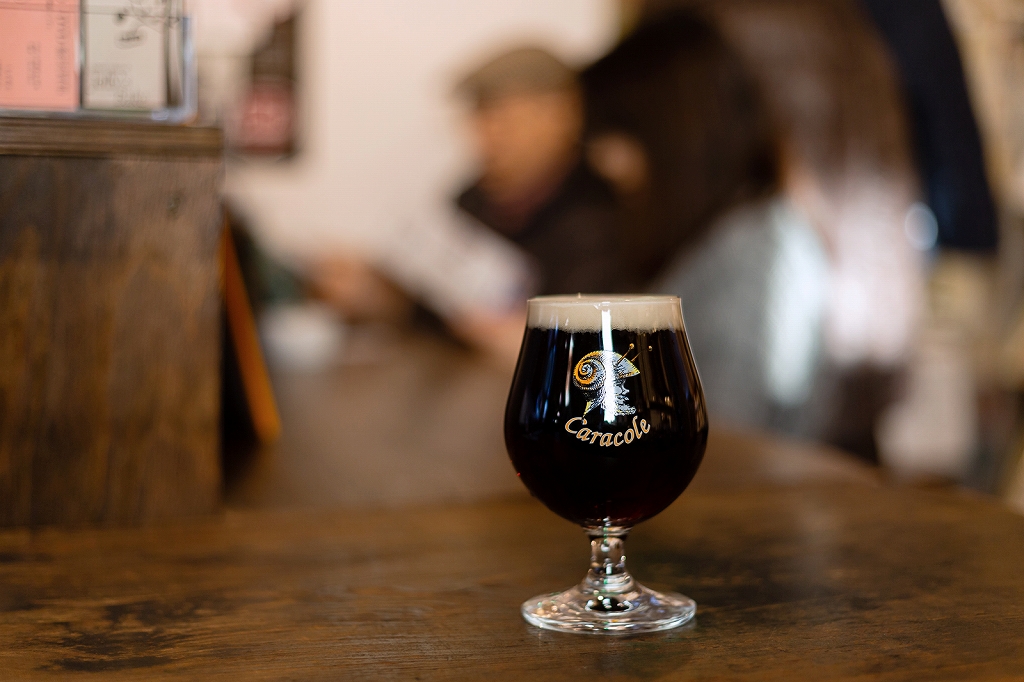 Today’s beer from a barrel is Chimay Blue from Belgium 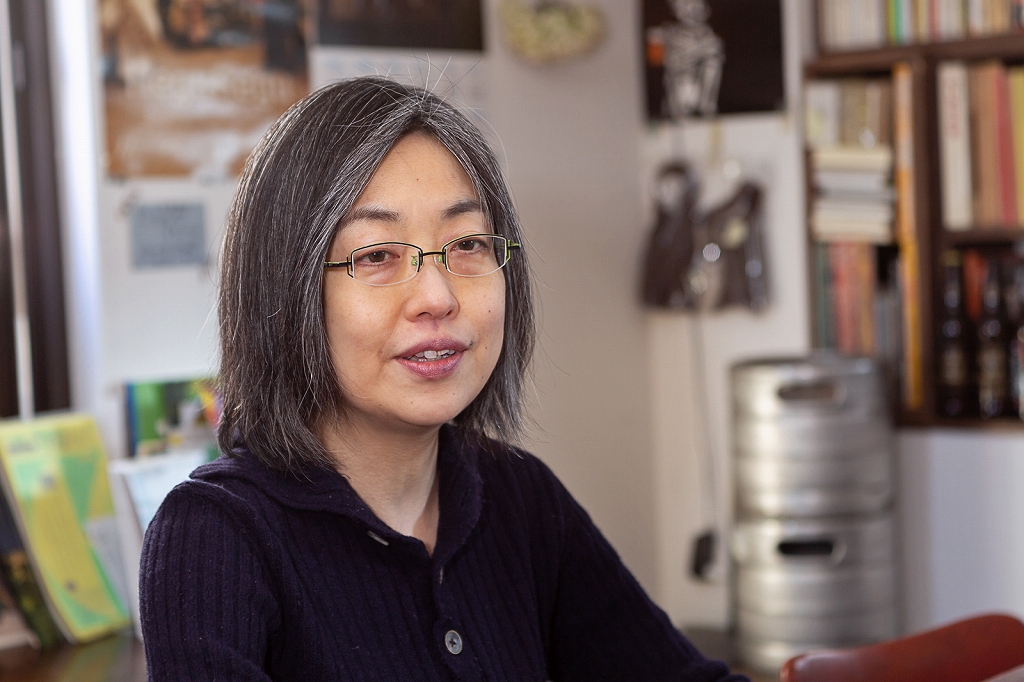 Ms. Ishiyama wants to her store to be a place where customers can relax and have a good time 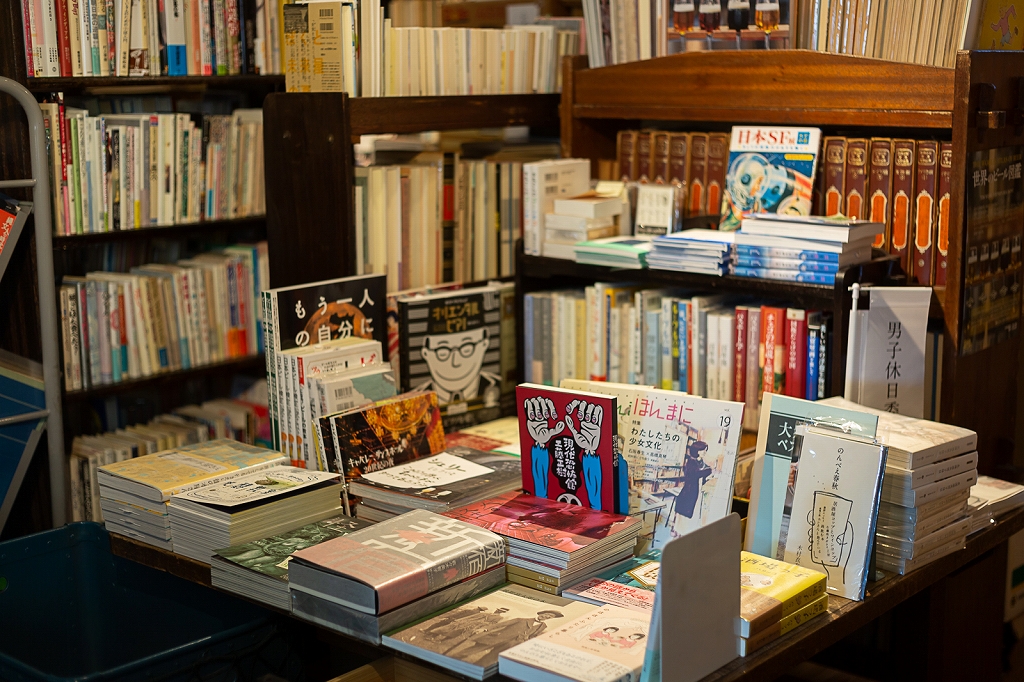 New publications and secondhand books are lined up

Together with a new town scene

The former Adanonki was on the second floor of now gone Dai Ni Mitani Building. It was built as an office building in 1963 and was a fun place with many unique stores where you could hop from one store to the next. However, the building was slated for demolition, and the tenants had to leave this place where they has grown attached. Since then, Ms. Ishiyama began to look for a place to relocate.

Ms. Ishiyama looked for a place to move to for about a year, thinking “Dai Ni Mitani Building may be the only place that can meet all the conditions.” She was looking for a town scene where she could imagine Adanonki fitting in and at last, she was satisfied with the current building (Minami 1, Nishi 19, Chuo-ku, Sapporo City).

The number of nearby stores that she became friends with have increased since she relocated and opened her store in December 2017. They include a bakery, a café, an antique store, and an udon noodle shop. “I want to do something together,” Ms. Ishiyama says.
New connections between the people are born from the town scene with a bookstore.

Not to mention, this visit reminded me that the books lined up are all still on their journeys. 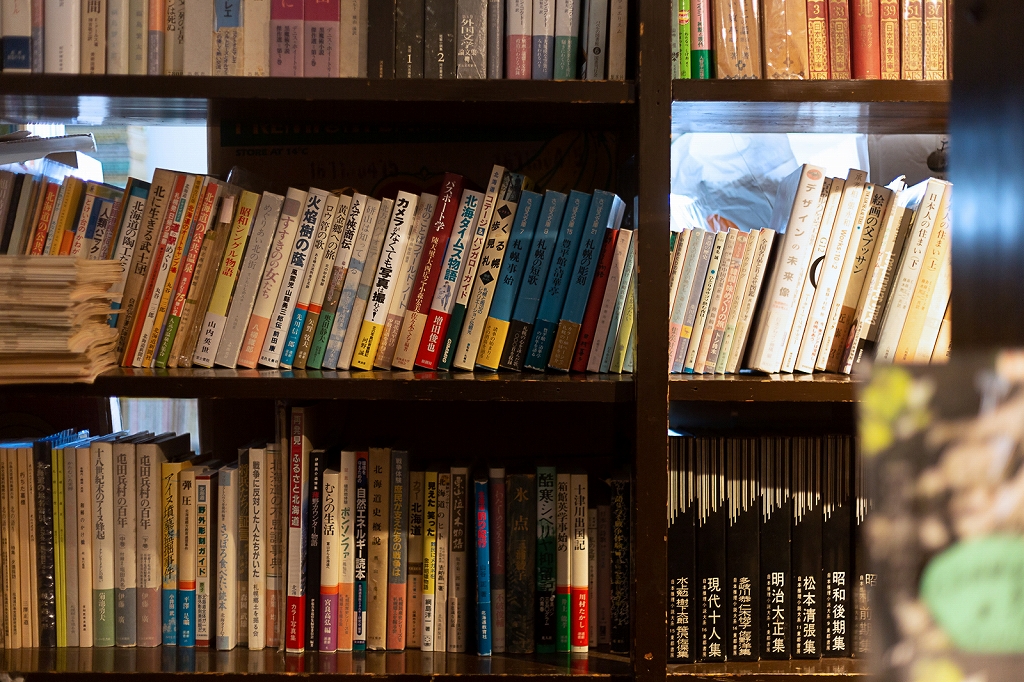 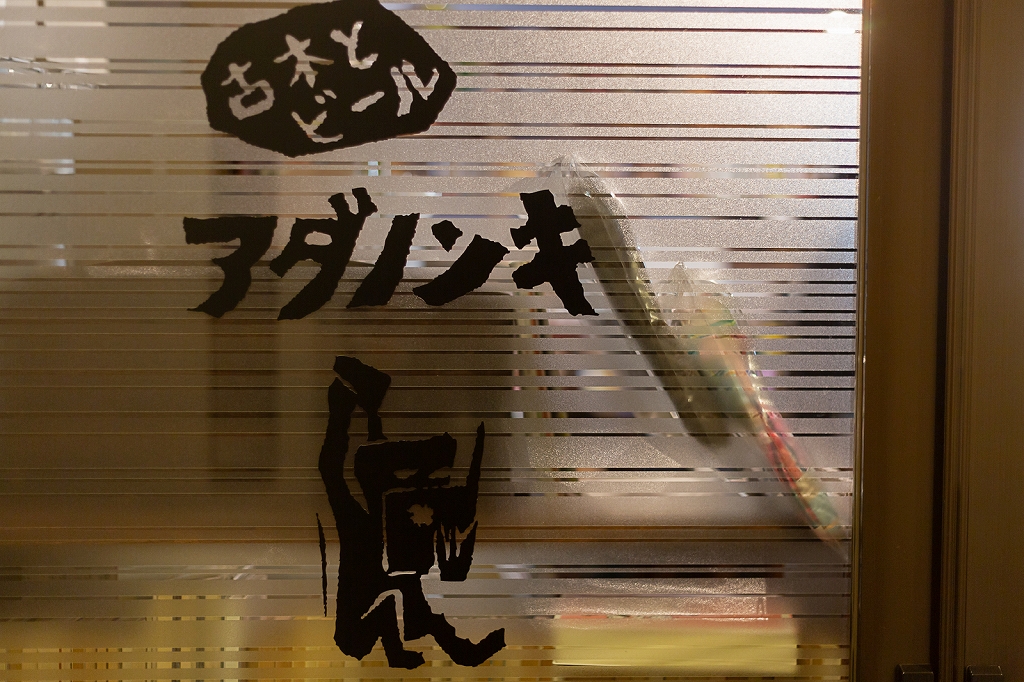