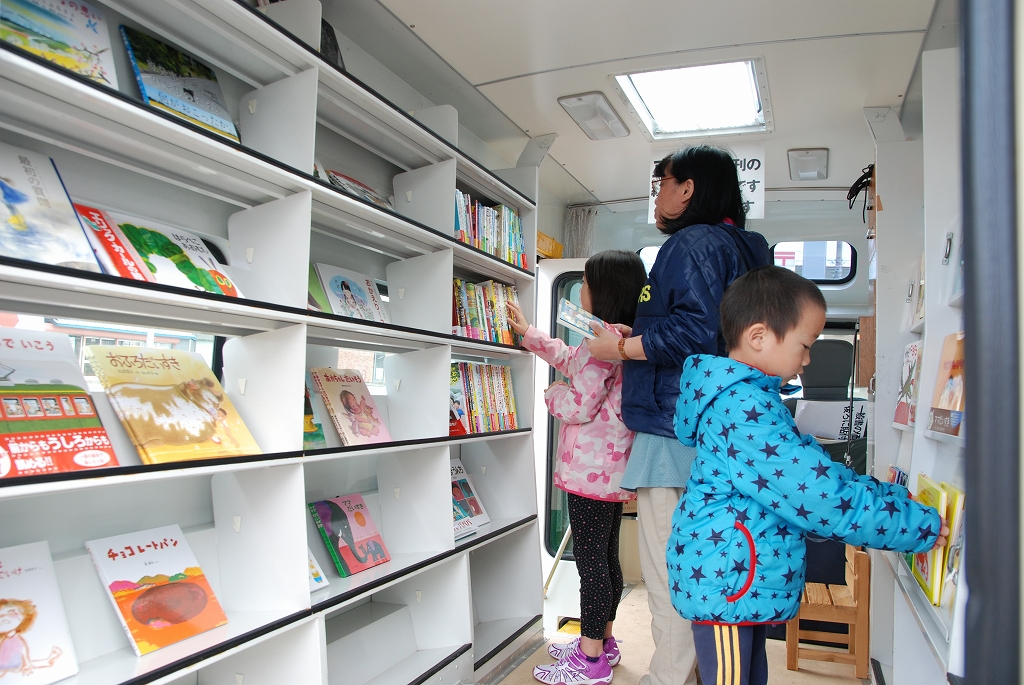 Forty percent of municipalities in Hokkaido do not have a bookstore; almost 50% do not have a public library, meaning there are children who cannot select books they want to read. Ten years ago, Hokkaido Book Sharing was established in a bid to change this environment.
Words by Inoue Yumi
Photographs by Ito Rumiko
Translation by Xene Inc.

How to deliver the desired book

Is there a way of gathering – from homes and the like – books that have been read, and providing them free of charge to facilities and organizations with insufficient books? That was the idea of Arai Hiroaki, who worked as an editor in Sapporo. Arai consulted with educators and library officials and eventually established Hokkaido Book Sharing.
“Books that are deemed necessary, differ according to each facility. If books are just donated unilaterally, mismatches become frequent as the books they require aren’t included. I wondered if a system could be created in which those who want to receive the books, could select them directly.”
Books began to be gathered in 2008. Arai sorted them at home at first but, after the activities were introduced in a newspaper, the increase in requests to donate and supply books made this impossible. With the Sapporo Board of Education’s cooperation, a place was secured to store the books, and former librarians, former bookstore clerks and book specialists volunteered to create the system in which the necessary books were delivered to the right places. 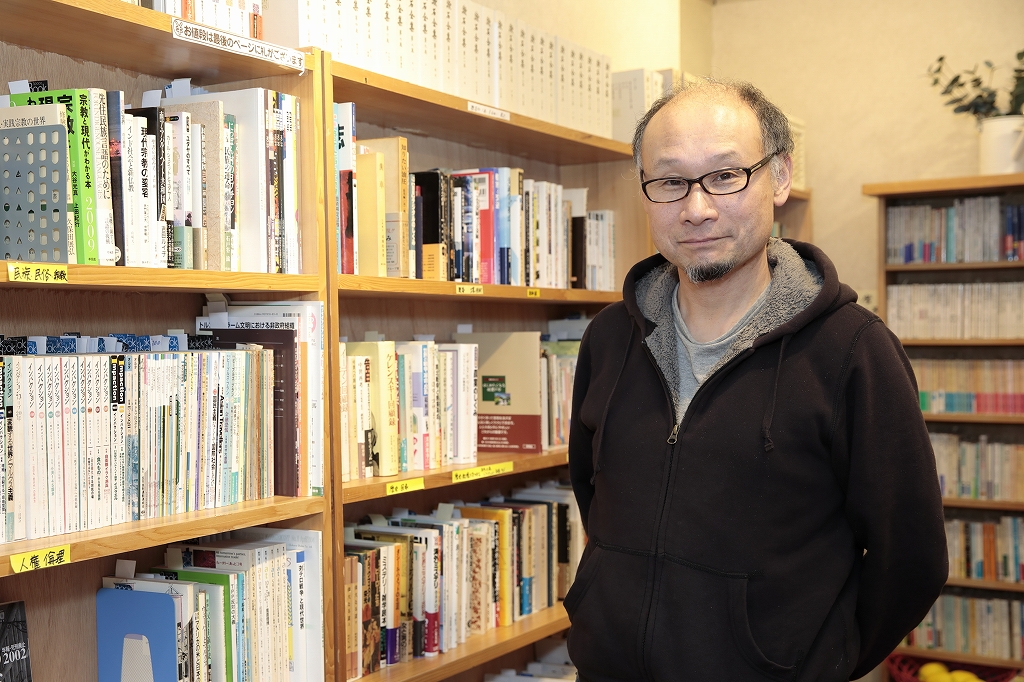 Helping the regions by means of books

In 2011, three years after the activities began, The Great East Japan Earthquake and Tsunami occurred. When Arai visited the disaster area two months later, he found that books that had been sent as a means of support from throughout Japan were actually becoming a burden.
In response to a request from the Miyagi Prefecture Board of Education, the Miyagi Restoration Support Library was established in the city of Ishinomaki. During his 18-month stay there, he helped volunteers sort the books and continued activities to deliver them to public facilities in Miyagi and Iwate prefectures.
In addition, a plan was made to donate a temporary library facility in the city of Rikuzentakata, where the library was destroyed in the tsunami. A fund of approximately 10 million yen was collected in Hokkaido to build a two-story log-house-style library, which opened in December 2012.
Library restoration support knowhow, gained after the disaster experienced in the Tohoku region, was then utilized last September after the 2018 Hokkaido Eastern Iburi Earthquake, when the scale of the disaster was promptly assessed and information was submitted to the Japan Library Association to help with restoration. 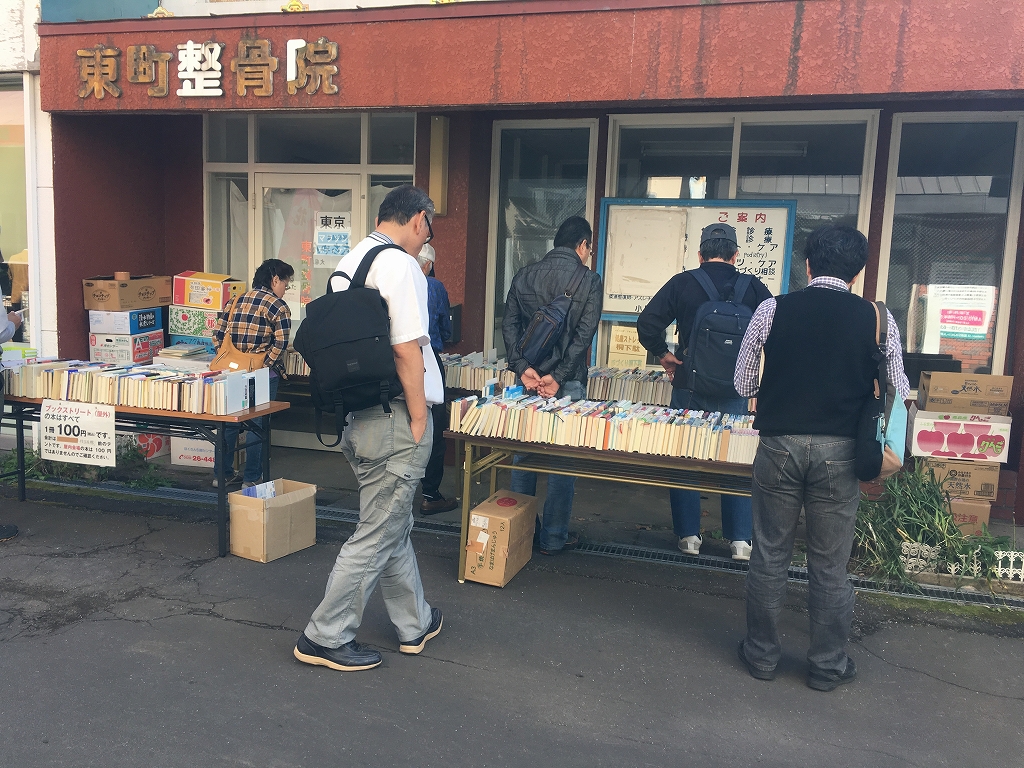 Book Street, which aims to utilize books to help increase the number of people visiting Ebetsu and interacting there (Photo courtesy of Hokkaido Book Sharing)

From 2015, the focus returned to Hokkaido, where activities turned to realizing an idea to improve the reading environment. In response to calls from the Oasa Ginza Shopping Street in the city of Ebetsu – which wanted to promote regional vitalization by means of books – an outdoor used-book market, known as Book Street, is now held on the last Saturday of every month. This also led to a used-book store opening in a disused shop in the street.
What’s more, for a period of two years from 2016, a bus known as the mobile bookstore operated, selling the latest publications in communities that had no bookstores, while at the same time carrying out a social experiment by listening to the reading needs of the region.
Since 2017, the Book Labo Station, an event for sharing information regarding books in Hokkaido, has been held in the Sapporo Ekimae-dori Underground Walkway. 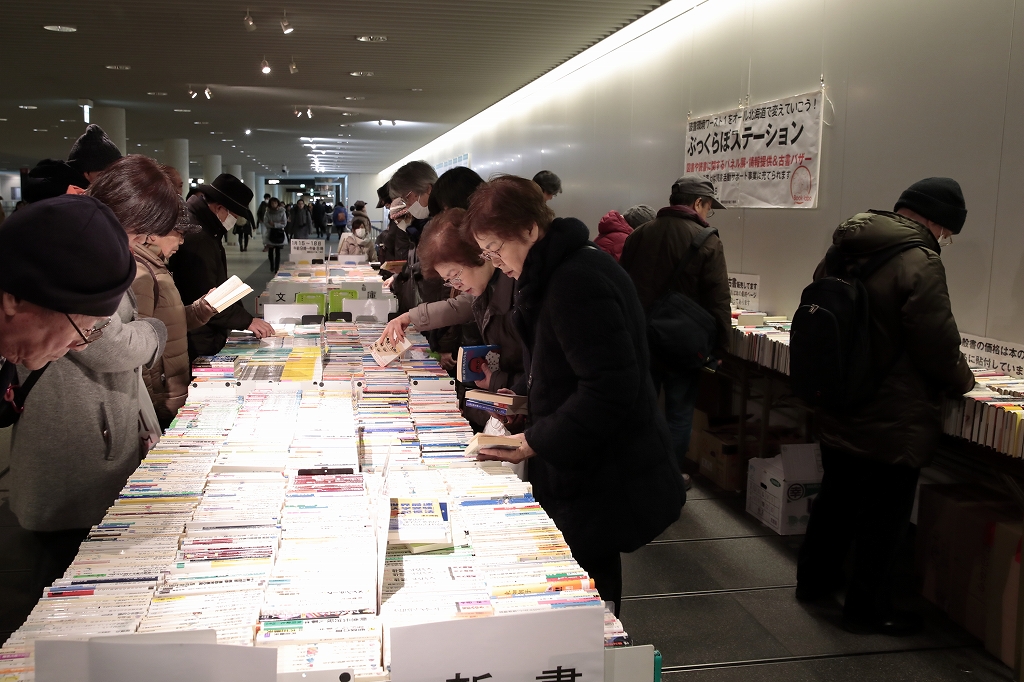 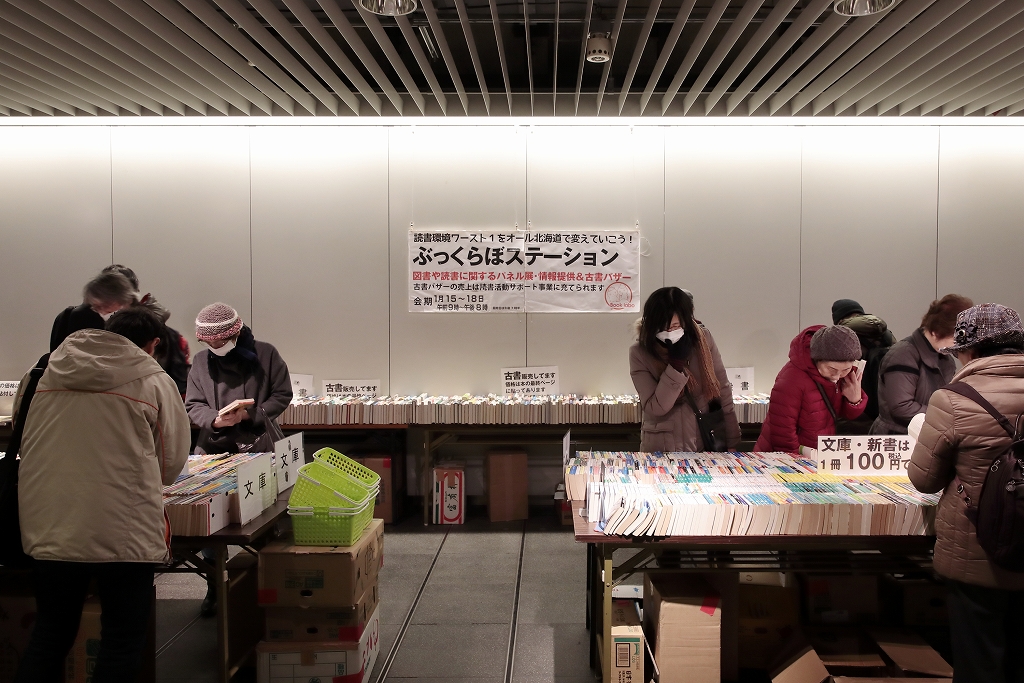 Hokkaido has the worst reading environment?

In Hokkaido, it’s not only bookstores and public libraries in which the situation is undesirable; school libraries, too, leave a lot to be desired. The stock of elementary school libraries in Hokkaido is the worst in Japan.
“The regional disparities regarding reading environments are widening. From this April, we will be focusing on the maintenance and support of school libraries in communities with populations of 10,000 or less. As far as the kids are concerned, a school library is a safety net.”

There are countless problems that must be solved but there are only two full-time staff, including representative director Arai. Half of the activity funds rely on donations and subsidies and, at times, Arai even has to dip into his university lecturer salary.

Arai is now considering activities that transcend conventional frameworks, by connecting various book-related trades and organizations, including public libraries, school libraries, bookstores and the like, in a bid to share the philosophy of improving the reading environment.
If books that are dead stock reach the children, it will nurture future readers, therefore helping bookstores and publishers to survive. 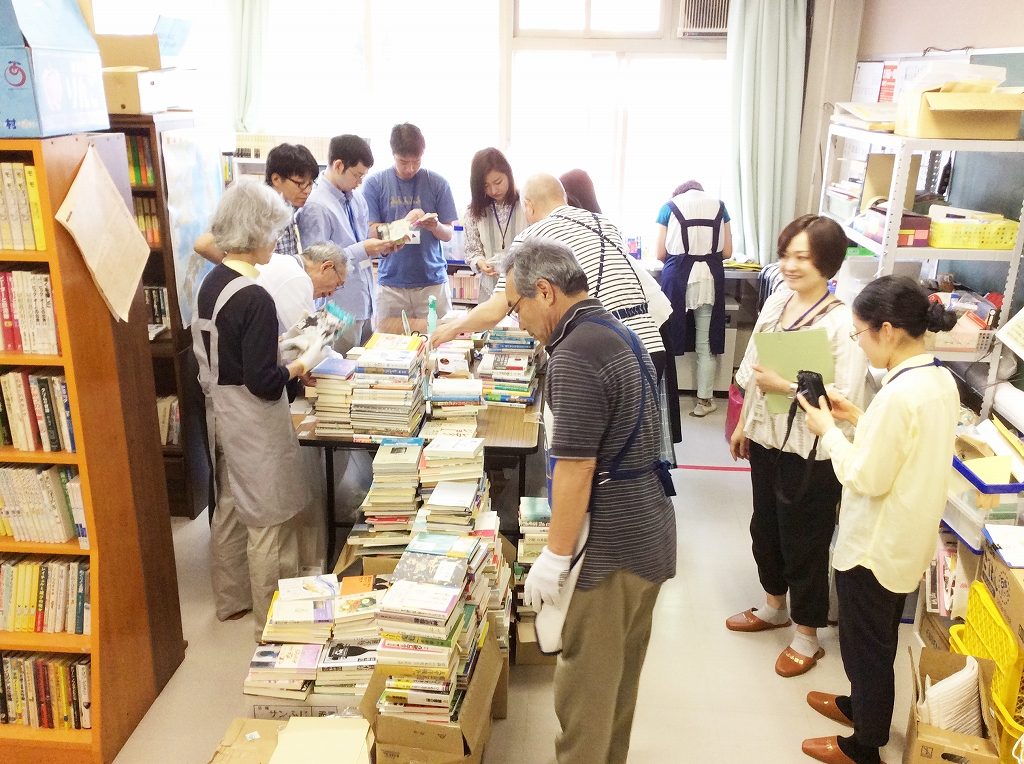