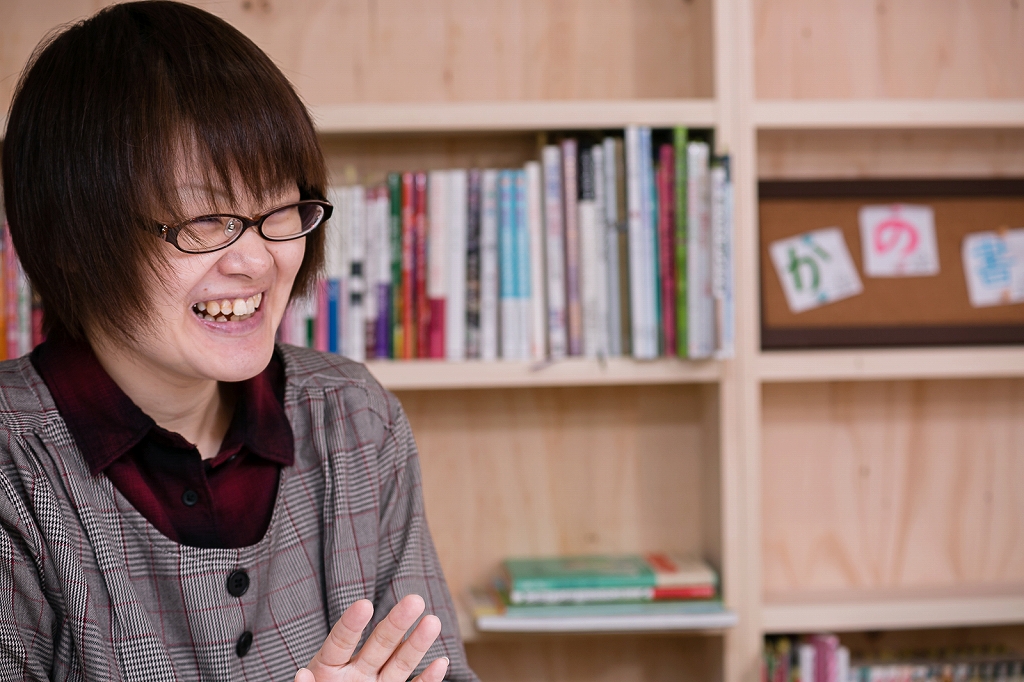 Kano talks of her hopes for a bookstore in which books can be chosen together as family gifts.

Kano Bookstore is the realization of Kano Asuka’s dream of starting a bookstore. The challenges faced by her as the proprietor of a bookstore selling newly published books are the focus of attention.
Words by Aratame Nanae
Photographs by Kurose Michio
Translation by Xene Inc.

Kano Bookstore can be found in a residential area of Toyohira-ku, Sapporo. The small interior houses bookshelves lined with brand-new books. However, many of the shelves are empty. When we visited, it was two months before the shop was due to open. Kano began working in a Sapporo bookstore in 2015. At first, she never even considered running her own bookstore, but what made her change her mind? The story begins in a bookstore in Sapporo Factory.

Fair and POP and signed-book

Asuka Shobo Sapporo Factory Branch was an ordinary bookstore. Kano joined the company when she was 26, after chancing upon a recruitment advert. Kano gained knowhow regarding where to display books and what kind of POP advertising to add, and began to realize the joy of working at a bookstore. Furthermore, fairs that began as a result of questioning why certain authors did not sell, also proved rewarding. At the time of the sale of a new book by Chinen Mikito, an author that Kano likes, she sent her impressions to the publisher, which cooperated with a Hokkaido campaign, and the author and editor visited the shop. The first time she sold a signed book, Kano felt a fresh excitement.

The response to the signed-book fair was much better than expected but, at around the same time, Kano was notified that the shop would be closing.

How should books be dealt with?

Kano was shocked by Asuka Shobo’s closure, but heard about a job opportunity as an opening staff member at a used-book shop – Shoshi Yoshinari, which appears in this feature. Kano was offered a job but began to have doubts when it opened.

“Bookstores that sell newly published books receive shipments of new titles every day, so the shelves are often being rearranged; in used-book shops, that is not the case. It wasn’t stimulating enough for me, and I began to miss new books. When I consulted with Mr.Yoshinari, he kindly allowed me to leave.”

Kano then headed to one of Sapporo’s large chain stores but again was faced with a harsh reality. “Because of the sheer size of the store, sales assistants just stocked the shelves; there was no leeway to talk to the customers, and even if there was an author I wanted to recommend, I was not allowed to hold a fair unless sales could be guaranteed.”

Kano began to ponder whether or not to distance herself from the bookstore business but, in April 2018, she decided on becoming the proprietor of her own bookstore. She began preparing while working in a bookstore and holding down another part-time job on the side.

Hopes are high for the bookstore

Preparations for gathering funds and opening the shop had their ups and downs but there was also a pleasant surprise – a surprising response to Kano’s Twitter postings. An attempt at crowdfunding resulted in tens of thousands of yen being raised from supporters. Those who pledged a certain amount were allowed to fill shelves with books of their choice; and once the shelves were filled, more were made available for sponsors to fill.

“Anonymous donors sent 10,000 yen and some even slipped money through the door. I sensed that hopes were high for the bookstore and that people thought it was needed.”

A bridge between the author and the reader

Kano Bookstore’s concept is to form a bridge between the author, the reader and the publisher. Its main feature is supporting 25 authors the proprietor wants to recommend. As well as a generous stock of publications, notes are prepared for visitors to the shop to write their impressions. When a certain amount has accumulated, the plan is to send them to the publisher in the form of a fan letter. 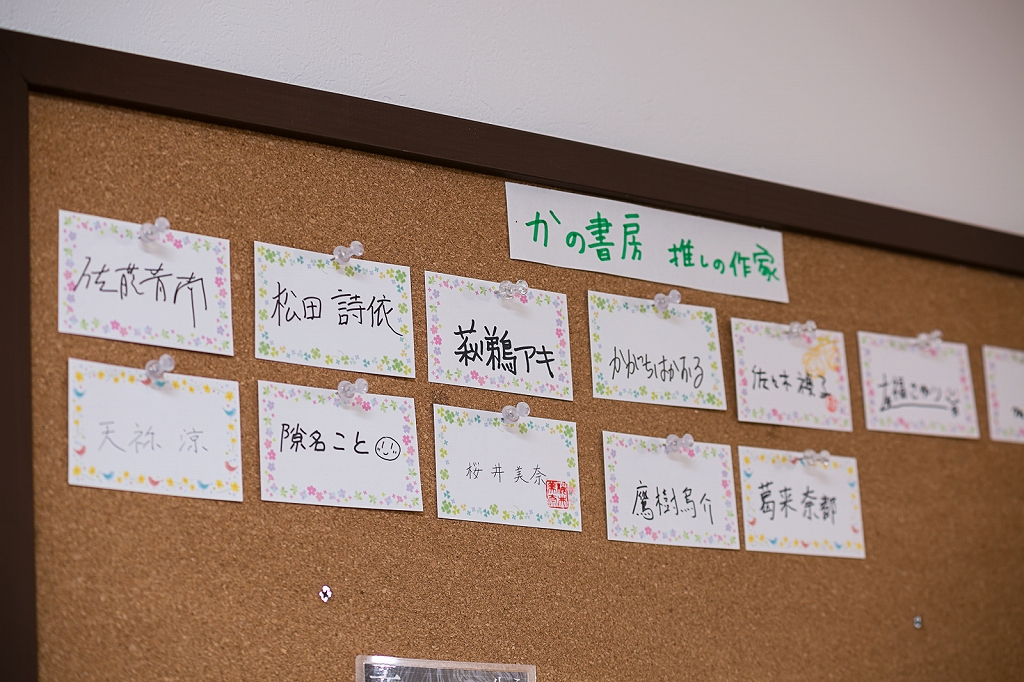 The autographs of the 25 authors being promoted are displayed in the store.

“Bookstores are what you make them. It’s not just about putting books on shelves; if the shop selects stimulating books and plans stimulating events, the customers will respond accordingly. I want to develop events that get people who are not interested in books, involved.”

Kano’s memories of books and bookstores color her life, vividly. A bookstore opened by such a woman will surely add abundant color to someone’s life in future. 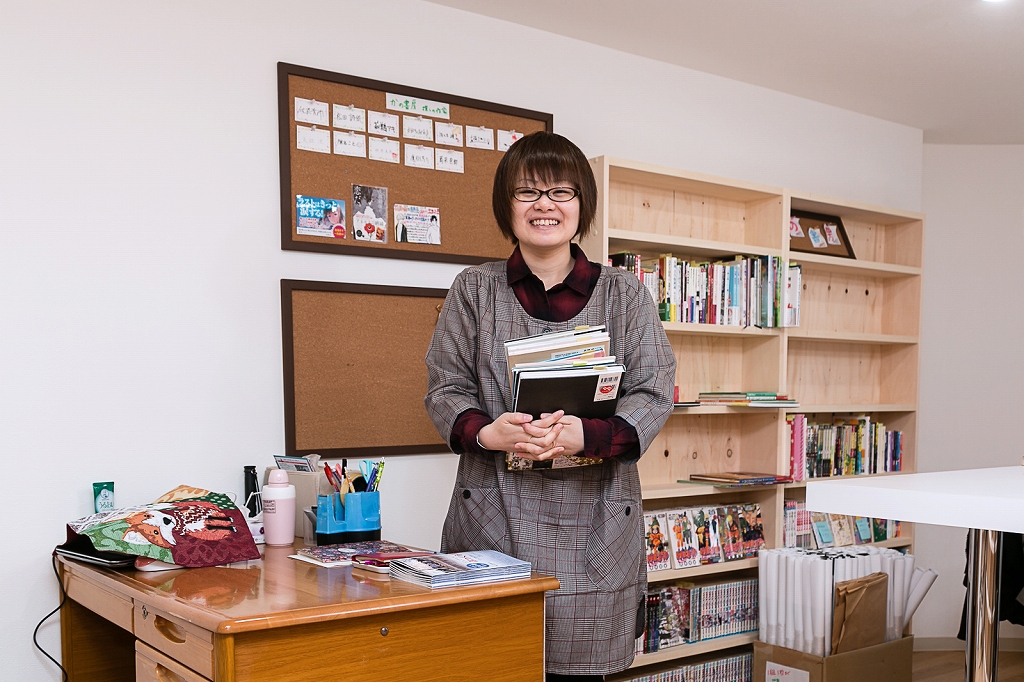 A favorite desk serves as the shop’s counter 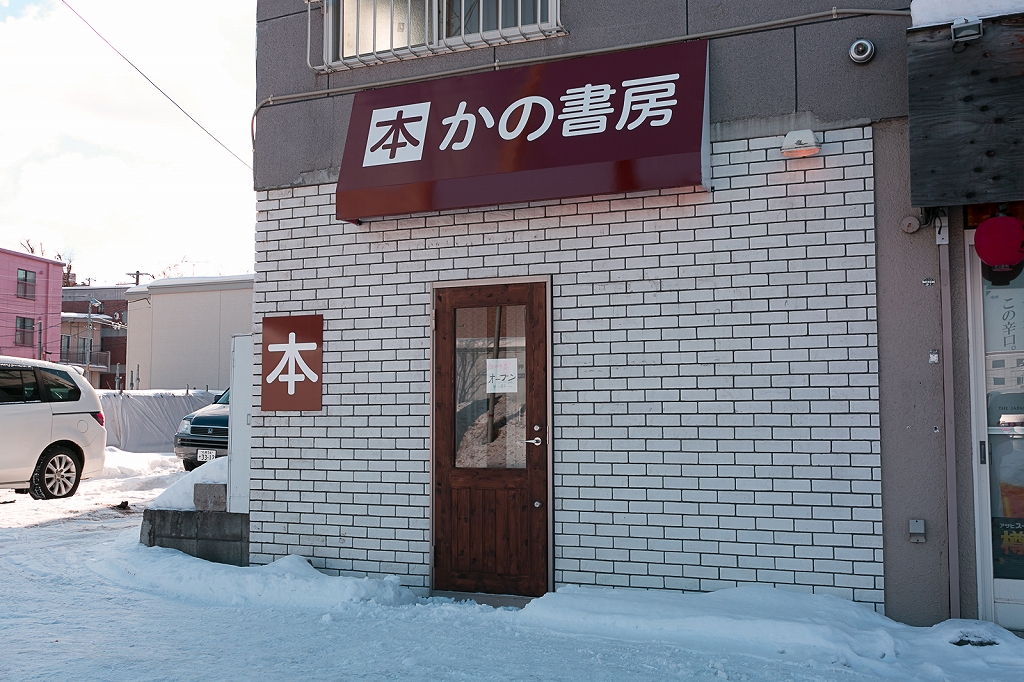