Changing from an Industrial Town to a City for Living 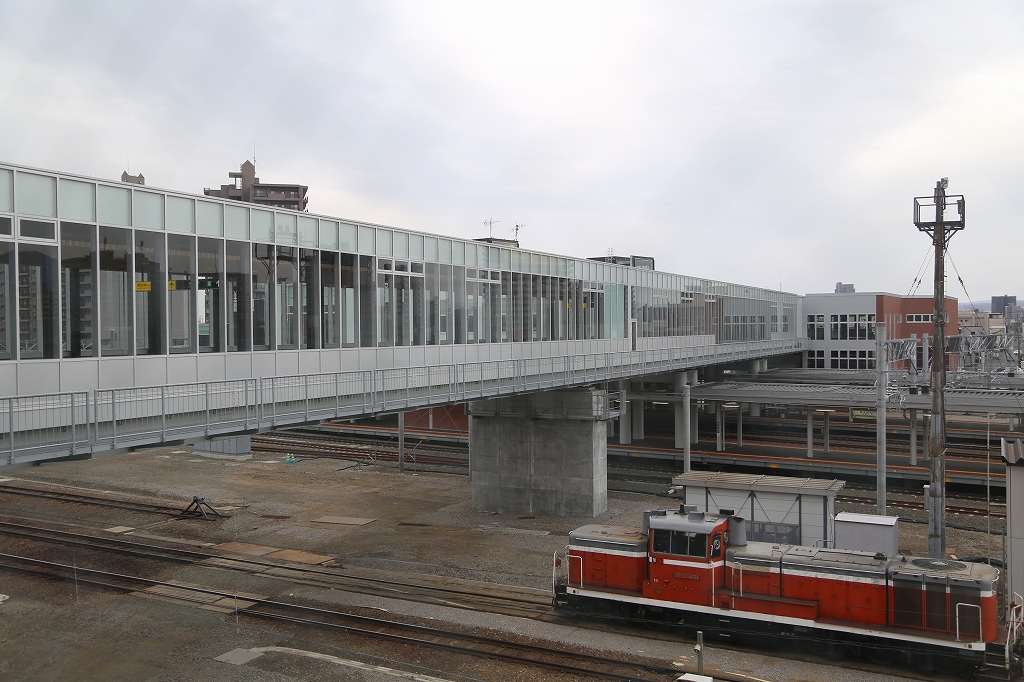 The new Naebo Station opened in November 2018. The station building was elevated and became accessible from the north and south. What future will emerge from this new feature of the city?
Words by Ishida Mie
Photographs by Ida Yukitaka
Translation by Xene Inc.

Naebo is an area blessed with abundant water from streams and underground water of the Toyohira River. By taking advantage of this, western style agriculture was quickly introduced in and around Naebo. From the early Meiji period until the Taisho period, many factories processed the bountiful crops as raw materials.
From 1873, Naebo sought to promote industries such as flour milling, beer brewing and wine making, and miso and soy sauce production, in order to become the most advanced area in Japan. The Sapporo Workshop of Hokkaido Administration Bureau of Imperial Government Railways was established in 1909 to handle all manufacturing, overhaul and repair of railcars and the Naebo Station opened in 1910. Various large and small factories were established around the station, and freight activities increased as dedicated railways were constructed. This greatly accelerated industrialization in Naebo.
As workers and their families moved in to work at the factories or railways, the population of Naebo kept increasing. The Naebo Streetcar Line was completed in 1922 and Naebo continued to develop as an industrial town. This occurred at the same time as the development of central Sapporo. 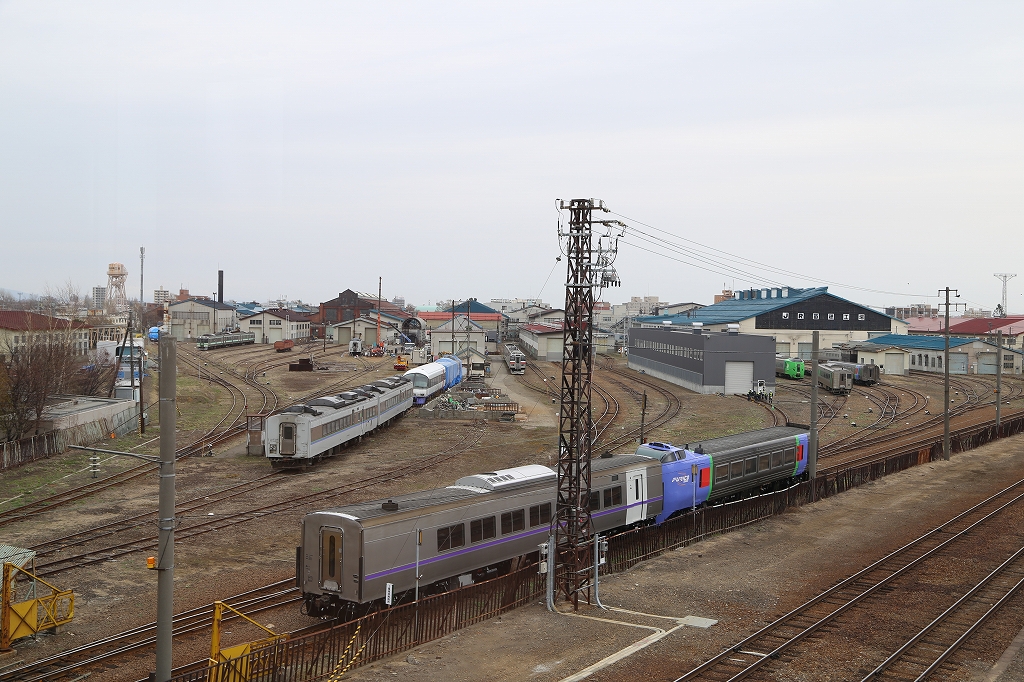 A sense of crisis among the residents

As time went by however, development of Naebo and central Sapporo slowly began to change.
With the decision to hold the Winter Olympics in Sapporo in 1966, construction of new sections of the city infrastructure began in Sapporo. In 1971, the Namboku Line of the subway opened and the Naebo Streetcar Line was closed. This change led to factories and distribution centers relocating to the suburbs or outside the city. Many large factory sites were abandoned and the workers moved out, and many of the remaining residents were elderly. Vacant houses became a common sight and rapid hollowing out around Naebo had begun.

“I think the sense of crisis felt by the residents at that time was strong.”
says Mr. Yamashige Akira, advisor to the Council for Community Development around Naebo Station, which was founded in 1993.
“The activities of the Council were started by residents who were wanted to improve the town’s reputation.”

The council repeatedly held various workshops. From their discussion, “properties which symbolize the history of Naebo” came to the fore, such as the Sapporo Beer Museum, Megmilk Snow Brand Museum, and Sapporo Local Museum. Activities to rediscover the town’s history and recover the pride of the area were implemented. And in 2004, almost 10 years after activities began, the The Group of Factory and Memorial House in Sapporo Naebo Area was selected as a Hokkaido Heritage site during the second round of the selection process.

“Historic properties in Naebo were selected as Hokkaido Heritage sites and gave the Council and city courage,” recalls Mr Yamashige. 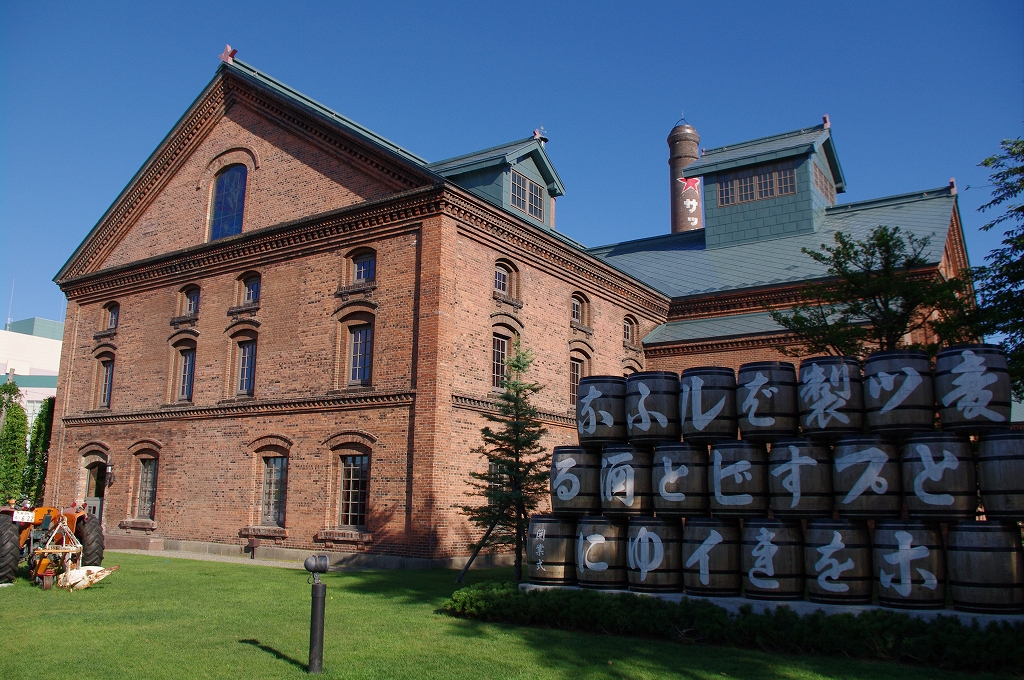 Changing into a city centered on people

And today.
Sapporo is now facing a great turning point after its development as an international city when the Sapporo Olympics were held in 1972. Hokkaido’s population is decreasing at an accelerated rate and even Sapporo’s population is expected to decrease in 2020,
The structure of the city is changing, too. People are returning to the downtown area from residential suburbs. Instead of hollowing out of the Naebo area, hollowing out of the suburbs has started to occur.

The population around Naebo Station has also rapidly increased lately.
The former factory sites have been converted into commercial facilities, public facilities, hospitals, high-rise condominiums, housing for elderly people, etc., with new residents moving in. The idea of relocating and elevating the JR Naebo Station and construction of an open passageway, which started 20 years ago, has become a reality,

“Previously, people couldn’t freely walk around because the area was divided by the railroad, underpasses, etc. From now, community development will be centered on people. People can move around by foot, and enjoy everyday relaxation created by the indoor-and outdoor plazas. Cities with plazas where people can comfortably pass the time are easy to live in and are very attractive. A plaza is the key theme to developing a community,” Mr. Yamashige explains.

Spacious station plazas were constructed on both the north and south sides of the brand-new Naebo Station. With a help of the residents in the future, spaces in the plazas will be created. A new story, the change from an industrial town to a city for living, is starting in Naebo. 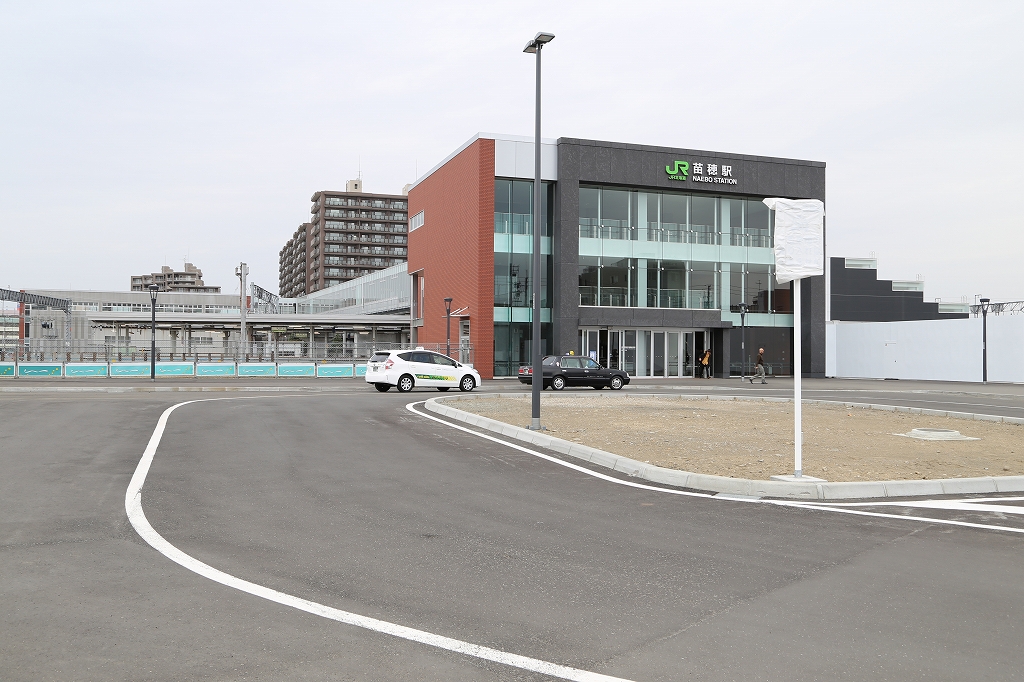 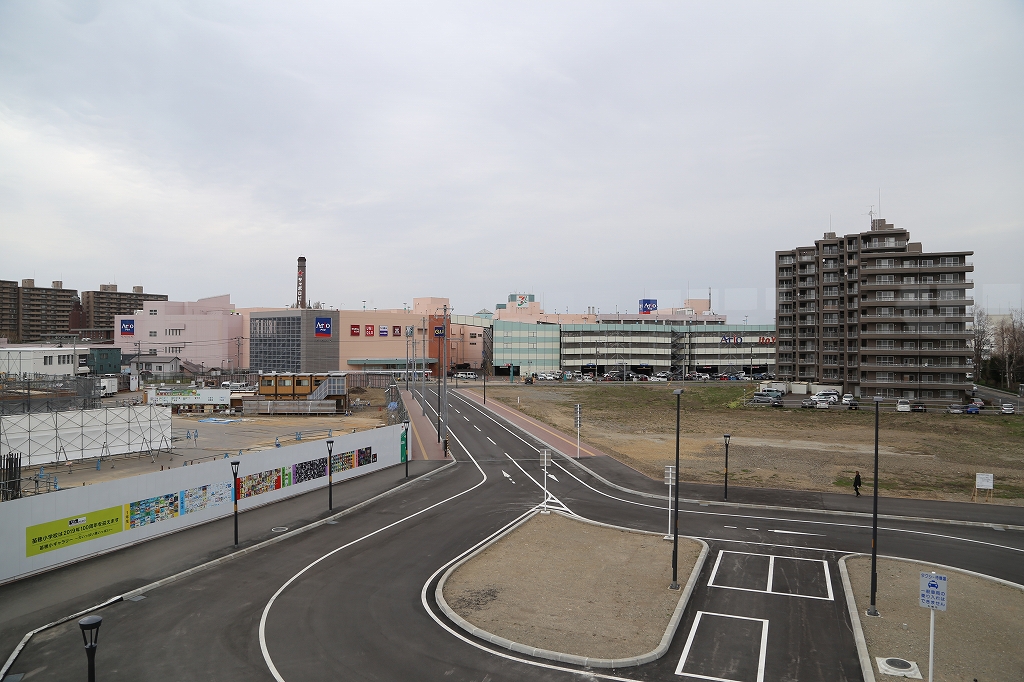