Savor the tastes in the home of the Ainu 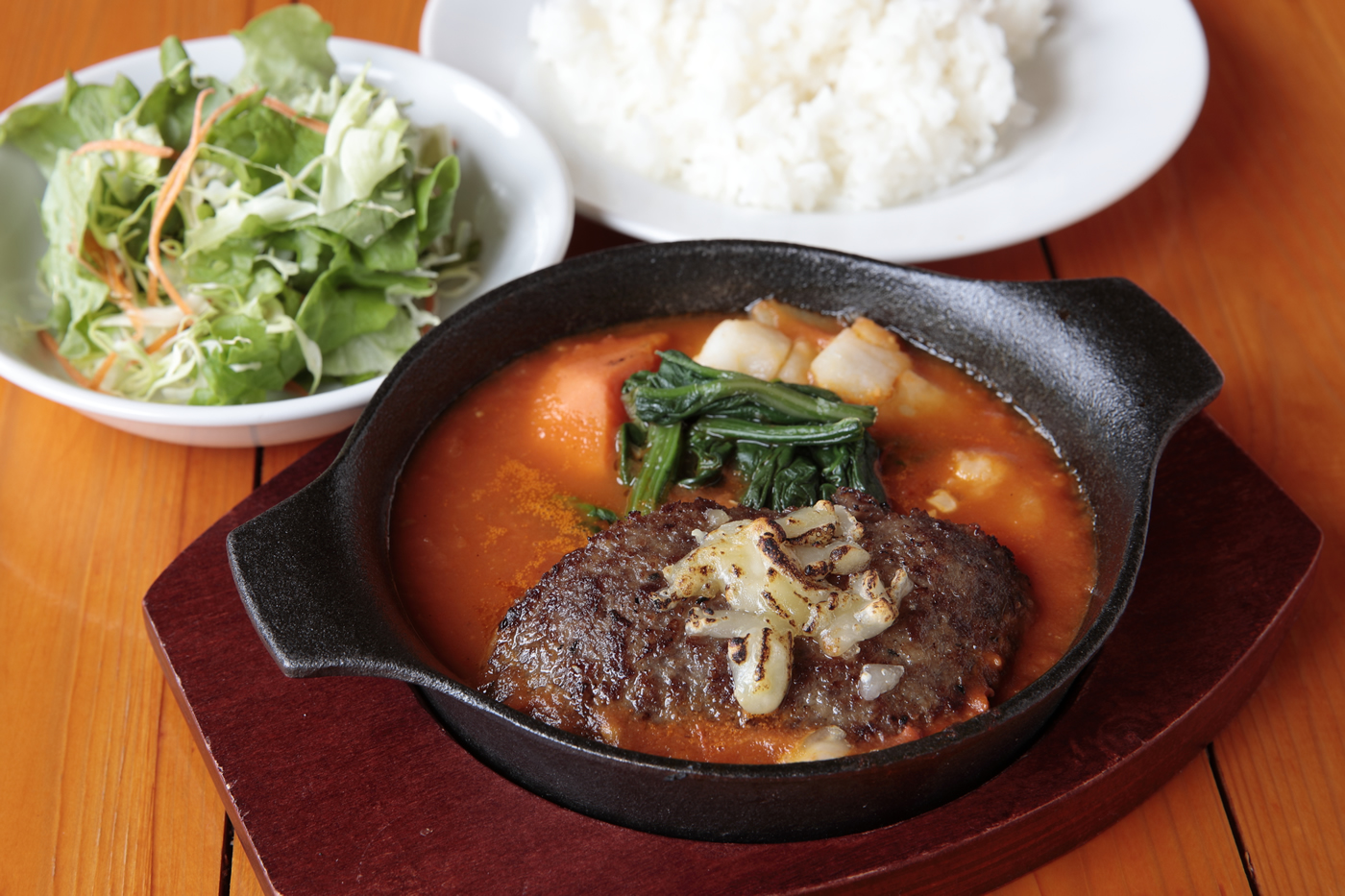 The Nispa’s Lover’s Lunch, in which the taste of Biratori can be enjoyed in one dish

The town of Biratori has an abundance of foodstuffs, such as tomatoes and wagyu beef. We spoke to Mr. Yamamoto, the representative of the Local Production for Local Consumption Group in Biratori, about the appeal of Biratori’s food.
Words by Aratame Nanae
Photoraphs by Ito Rumiko
Translation by Xene Inc.

Located alongside National Highway Route 237 from Nibutani to Sapporo is Kurobeko, which specializes in Biratori wagyu beef. The restaurant’s manager, Yamaguchi is the representative of the Local Production for Local Consumption Group, made up of six restaurants and eateries in the town. The group was formed sometime around 2007, when local gourmet dishes were created for a tourism magazine project.

The creativity of the dishes is left to the participating establishment, but the definition requires that Biratori rice, Biratori-produced wagyu beef or black pork, and Biratori tomatoes (including processed ones) must be used, and that the dishes are offered under the name of “Nispa’s Lover’s Lunch” at a price of 980 yen, including tax. Each shop changes its menu every six months, and competes to create new dishes; this is the 13th year the project has been implemented. 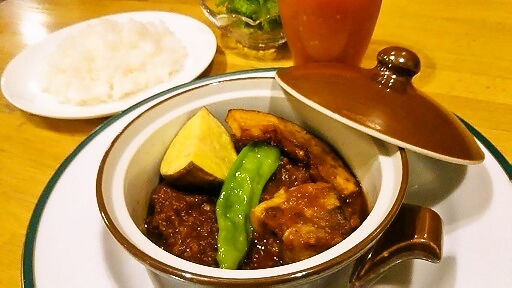 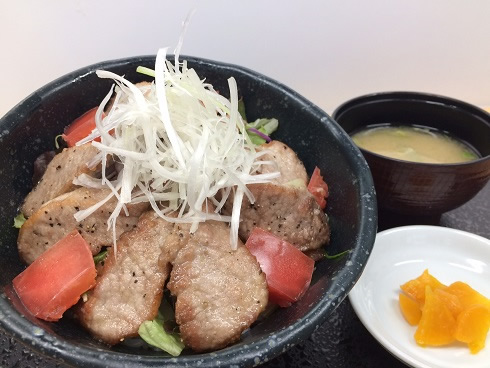 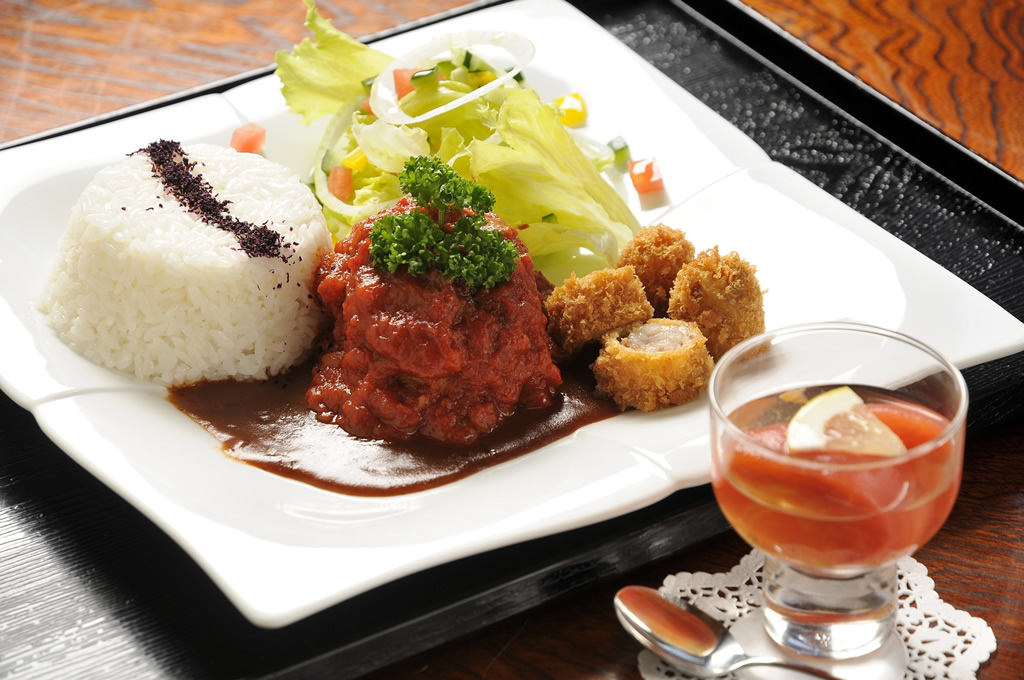 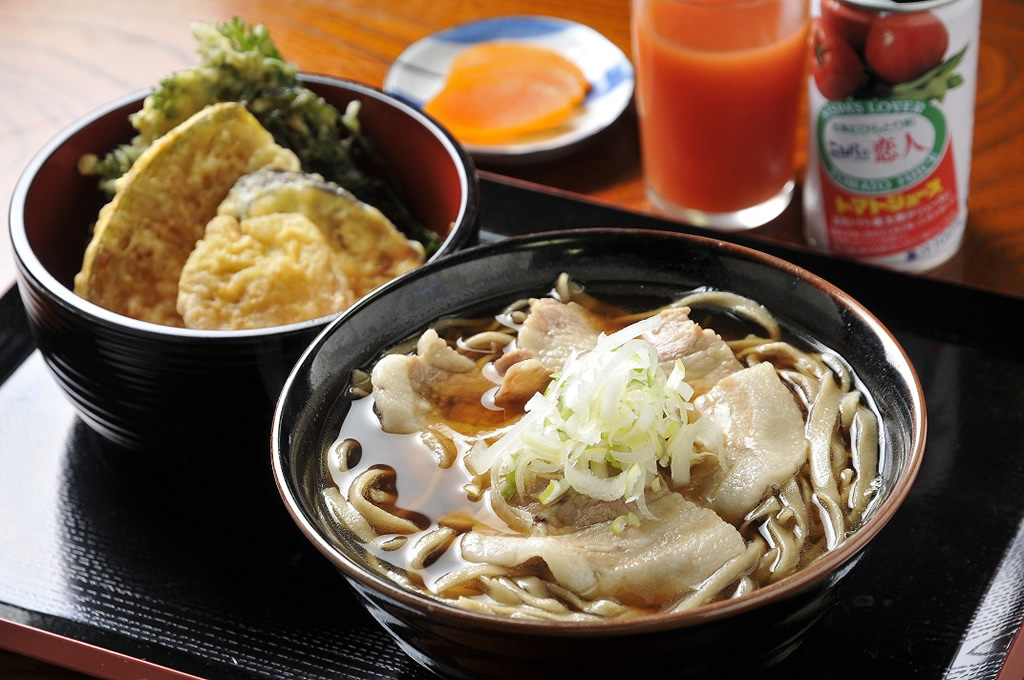 When asked about Kurobeko’s “Nispa’s Lover’s Lunch,” Yamaguchi explains “for several years, the popular Hamburg steak has been the main dish; in summer, it is served with freshly grilled tomatoes and sliced tomatoes; in winter, it’s offered in an original tomato-sauce stew.” The photo at the top of the article is of the 2019 winter version; the tart taste of the tomato sauce complements the hamburger steak, perfectly.
In 2016, members of the participating establishments developed an “instant” pack suitable as a souvenir. 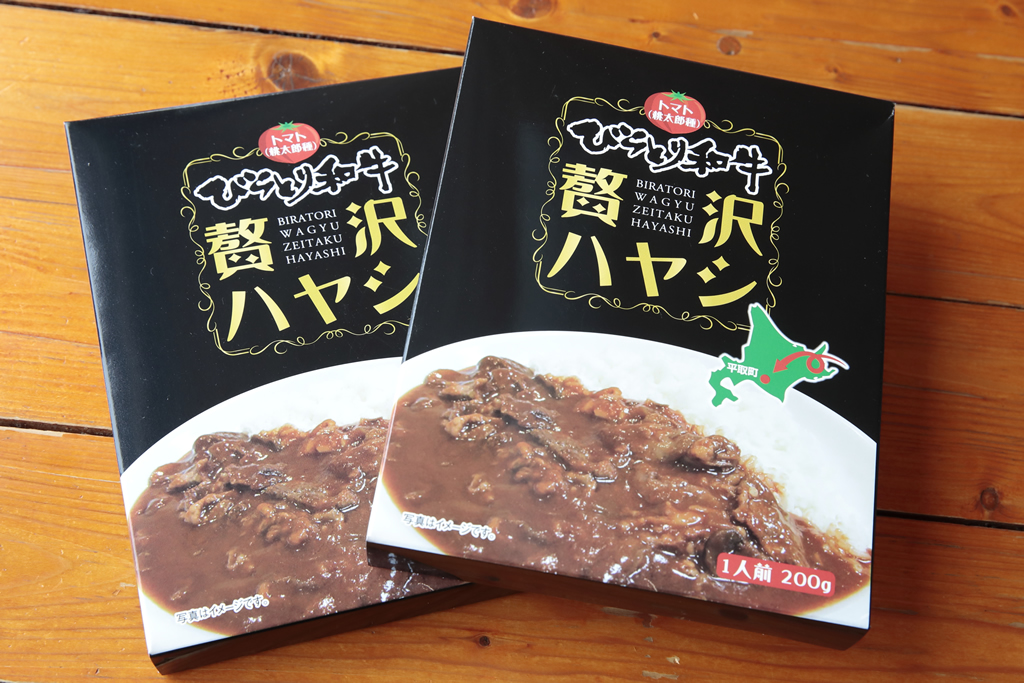 Furthermore, from three years ago, the group has held exchanges with the Biratori High School circle, “Tomato Club”. Recipes thought up by club members are offered for limited periods on the menus of some of establishments participating in the group.
The Biratori Local Production for Local Consumption Group, which began from local gourmet cuisine, is involved in important activities that have allowed not only tourists who visit the establishments but also local chefs and young people to rediscover the appeal of locally produced foodstuffs. 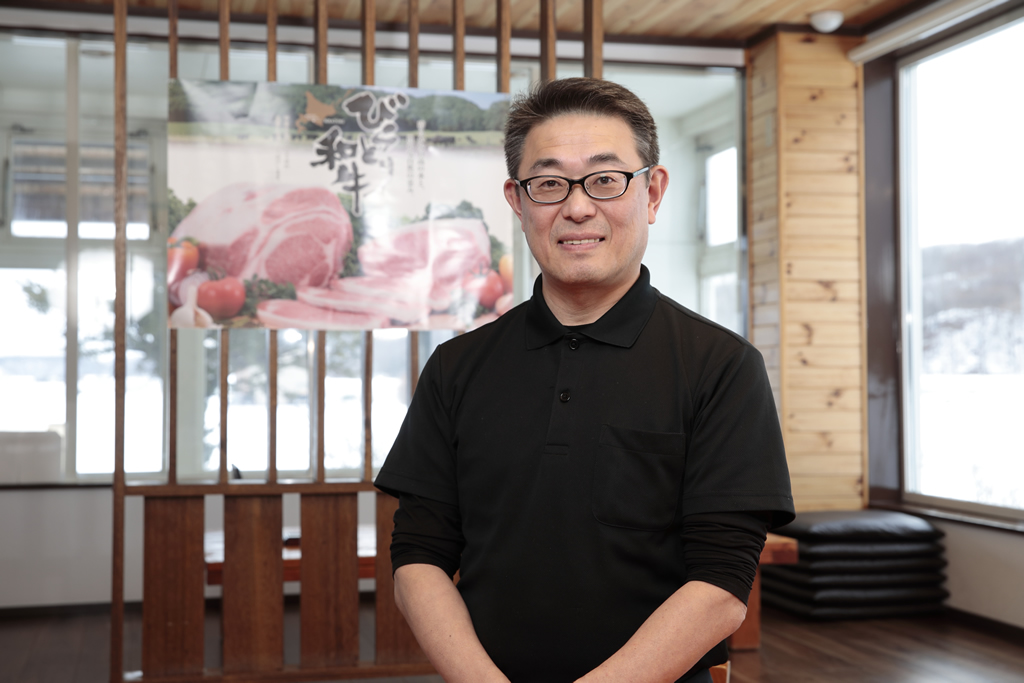 Yamaguchi has lived in Biratori for 25 years 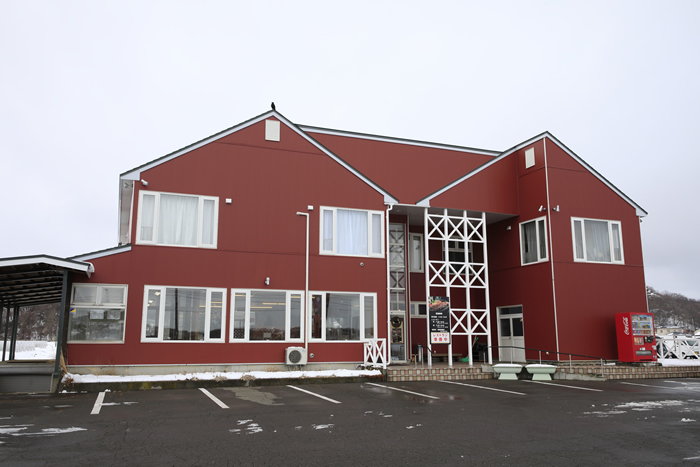