Preserving the cold smoking techniques learned by his father in Karafuto 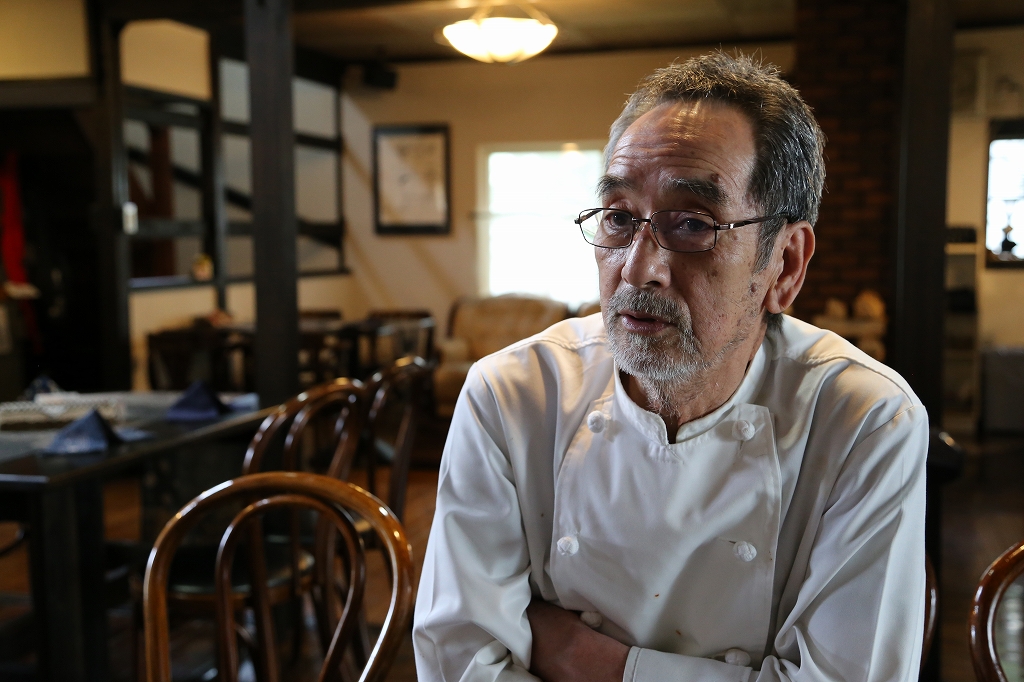 In the past, there were several smoke shacks along the shores of Yoichi. Techniques learned from the Russians by Nanpo Tometarou, who ran a general trading business in Sakhalin (formerly Karafuto), are being handed down and preserved by his son and grandson.
Words by Yajima Azusa
Photographs by Ida Yukitaka
Translation by Xene Inc.

When the herring disappeared from Yoichi, the smoked food production began

The town of Yoichi was known for its herring fishing from the Edo period. Shortly after the Second World War, Tometarou returned to his hometown from Karafuto (currently Sakhalin) and made a living by processing herring. The herrings he smoked, using techniques learned from the Russians, were distributed locally.

The smoked herring production began in earnest in 1955, when the herring disappeared from the waters off the coast of Yoichi. Tometarou built smoke shacks and began to smoke Atka mackerel and squid caught on the foreshore. Others began to follow him, and more and more smoke shacks were built.

“When I was an elementary school student there were about ten shacks in this area alone. The Fisheries Research Laboratory was close by, and one of the reasons why the smoking techniques spread was the guidance of the researchers. With its climate and environment, Yoichi was an ideal place for cold smoking,” says second-generation proprietor Keiji.

When herring began to be imported, fellow craftsmen retuned to processing them, but Tometarou alone continued with the smoke shacks. 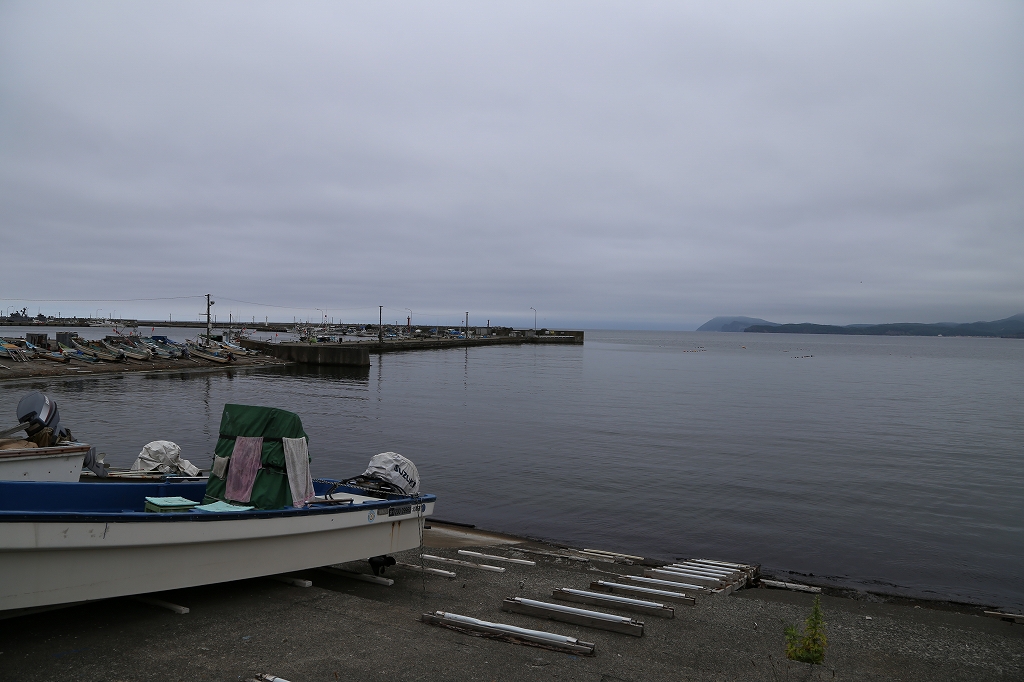 Yoichi fishing harbor; the smoke shacks had skylights to take in the sea breeze and circulate the smoke. 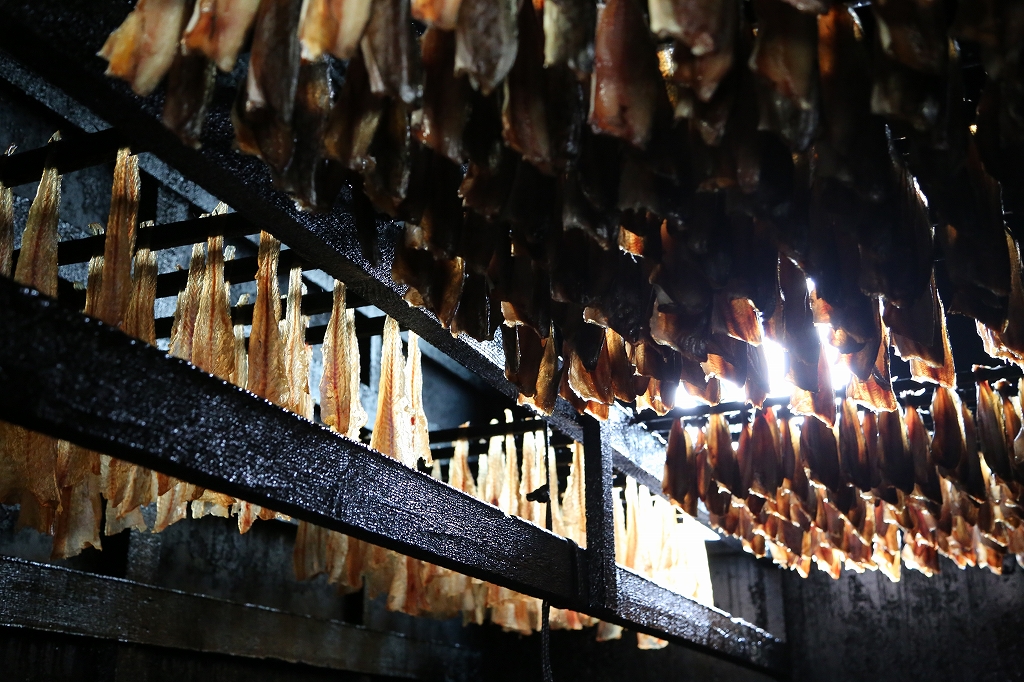 Atka mackerel and Alaska Pollack, soaked in mirin (sweet cooking sake) and dried. In summer, the smoking begins in the evening when the temperatures drop. 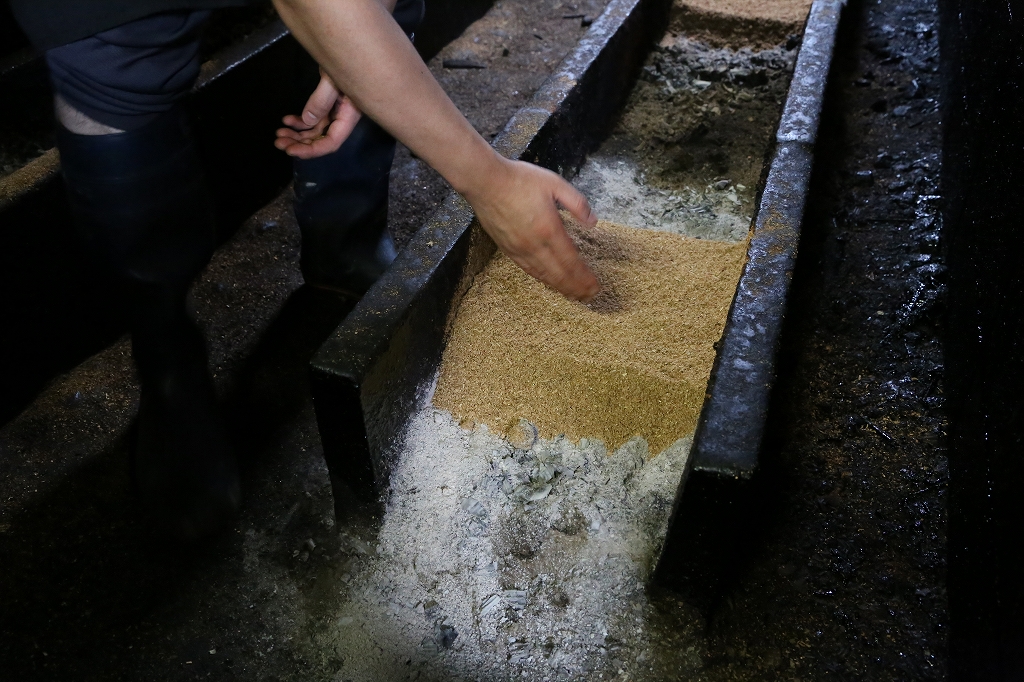 Cold and hot smoking is determined by the season and ingredients

Nanpo Tometarou Syouten’s main products are the smoked herring and salmon made using cold smoking techniques preserve from when the shop was first founded. From autumn through to winter, these two varieties dominate the smoke shacks. Cold smoking, which as popular in Russia and Scandinavia, is carried out a low temperature of around 20℃. The sawdust is lit, the fish left to stand, and the sawdust lit again. As the salmon is slowly matured over time, it takes between three and six months to complete the process. Surprisingly, the texture is similar to that of raw fish, but the smoked herring has a deep taste and aroma that spreads throughout the mouth. Exquisitely delicious when eaten with freshly squeezed lemon and sliced onion. The smoked salmon, too, is delicious when marinated overnight in lemon juice and olive oil. 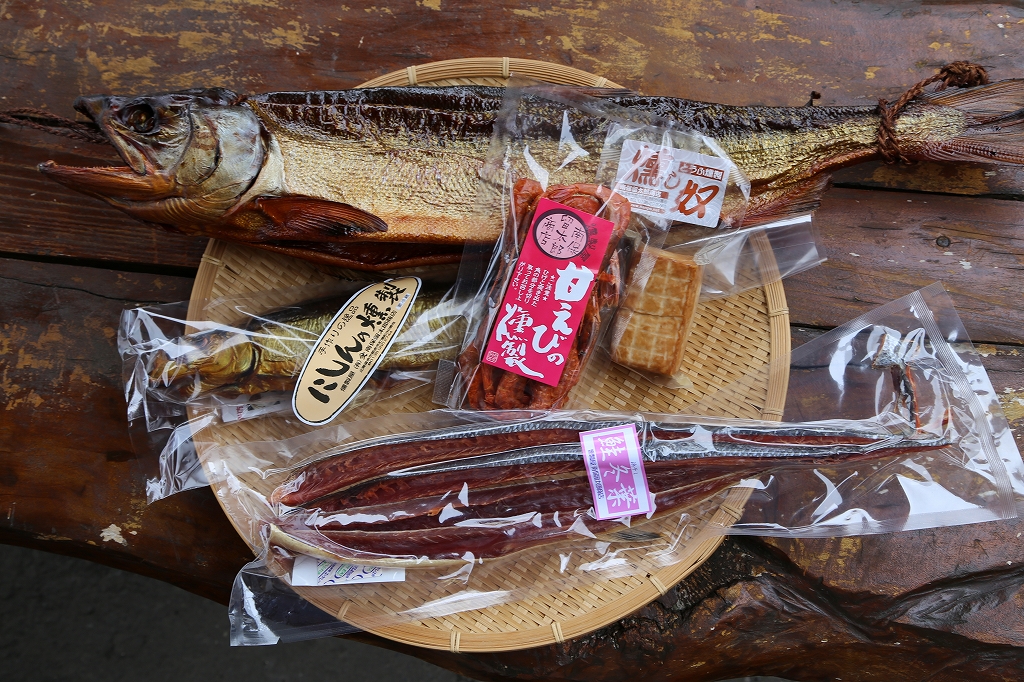 Salmon and herring, salted and then smoked

Successors sweat it out and “hope to continue the tradition for 100 years.”

Keiji returned to Yoichi from Sapporo to continue the family business 33 years ago. When his father said he was going to close the shop, Keiji told him he wanted to preserve the taste and that his father’s smoking techniques and ideas were assets. While preserving the taste and methods from times gone by, he has not forgotten to take on new challenges. “I smoke anything and everything. I found out that if you smoke coffee beans, the flavor becomes milder.” 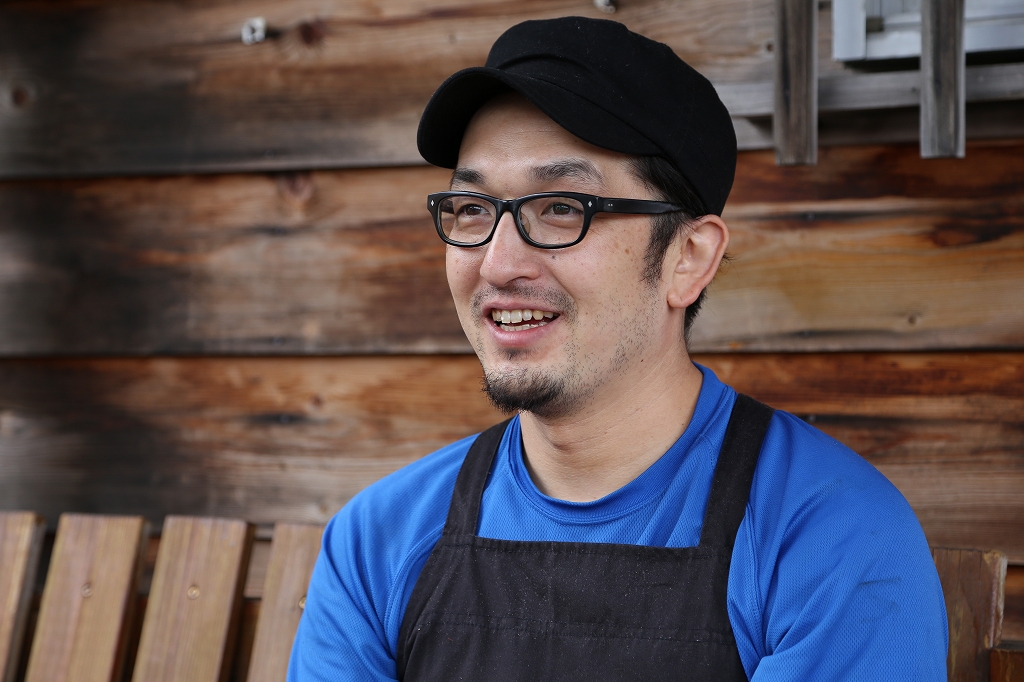 “I want to smoke seasoning, like soy sauce and olive oil” says Noriaki

Eight years ago, Keiji’s son, Noriaki also returned from working in the construction industry. Currently, Noriaki is in charge of Nanpo Tometarou Syouten, while Keiji runs Kemukarou, a smoked-cuisine restaurant that opened next door five years ago, in a bid to make it known that smoked foods can also be used as ingredients for all types of cuisine. Potatoes, squash, carrots and other types of smoked vegetables have increased. There’s no doubt that Tometarou will be smiling down from heaven. 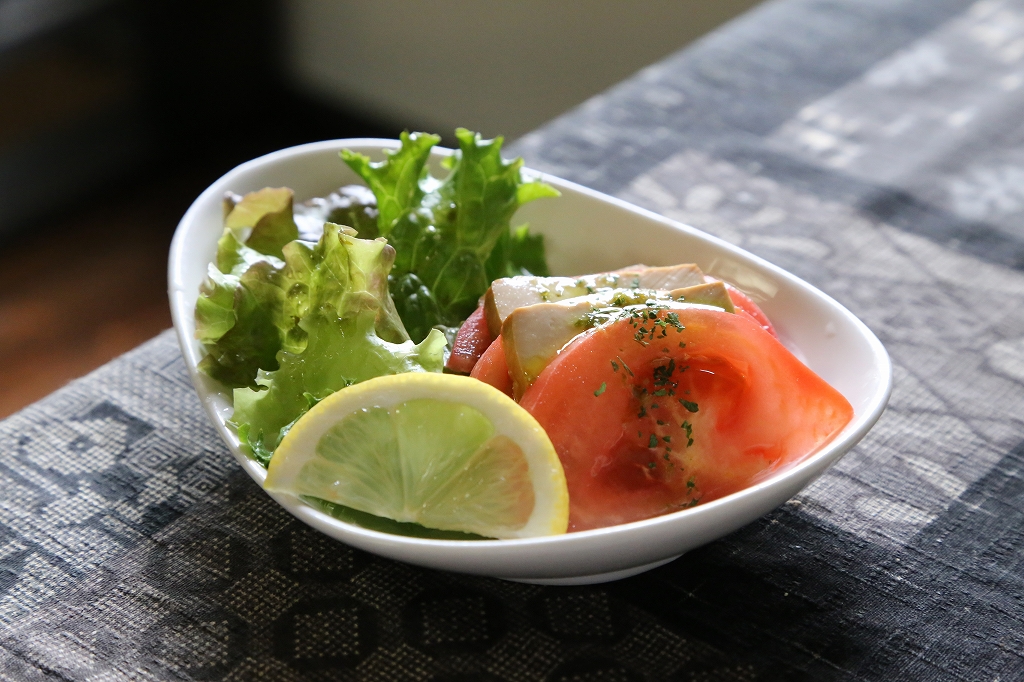 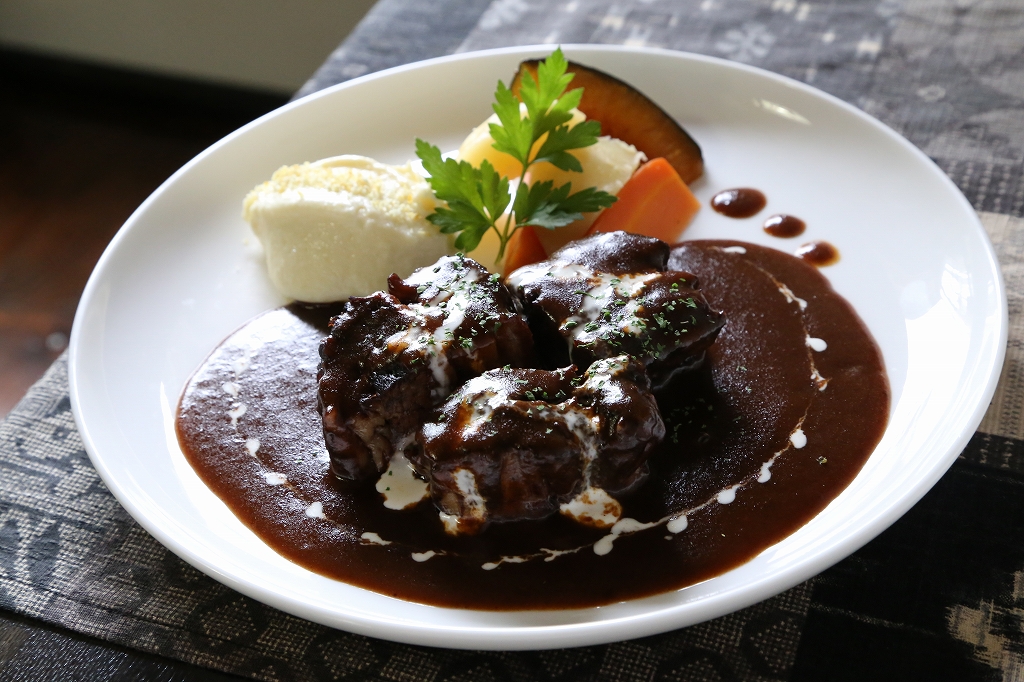 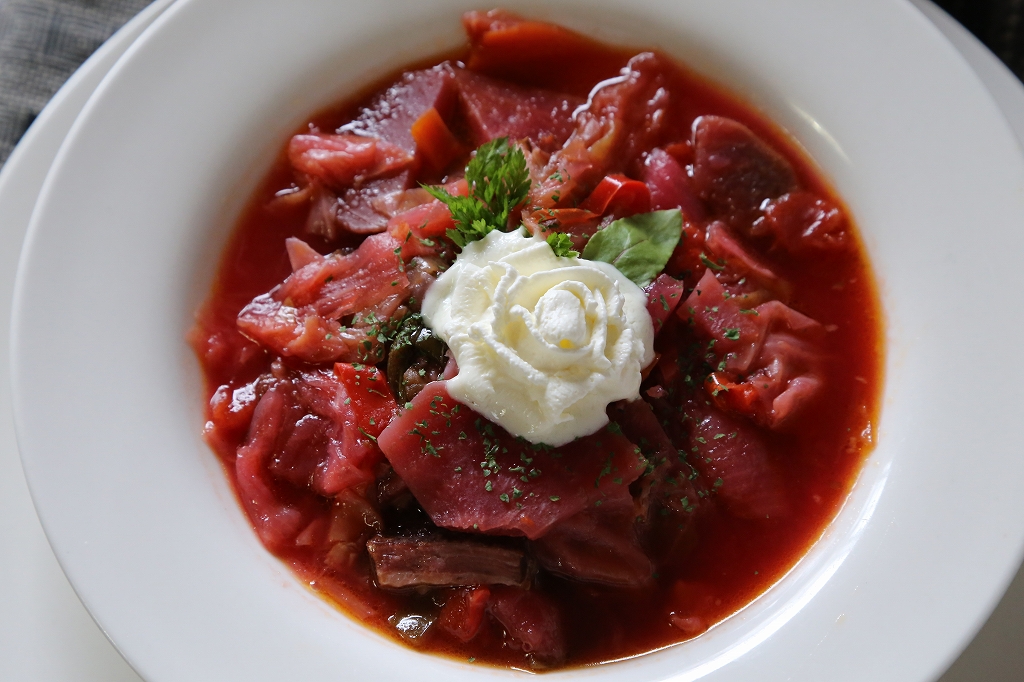 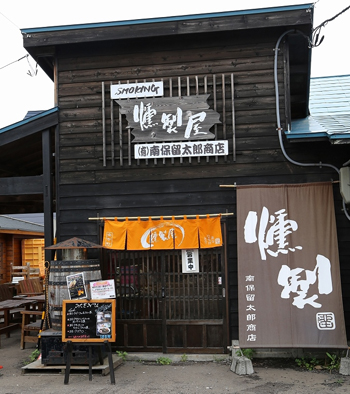 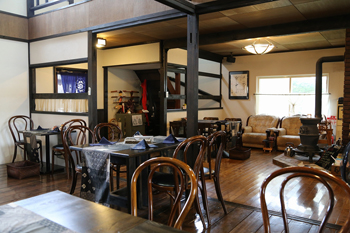