Volcanic eruptions spread the seeds of human life across these frozen lands. 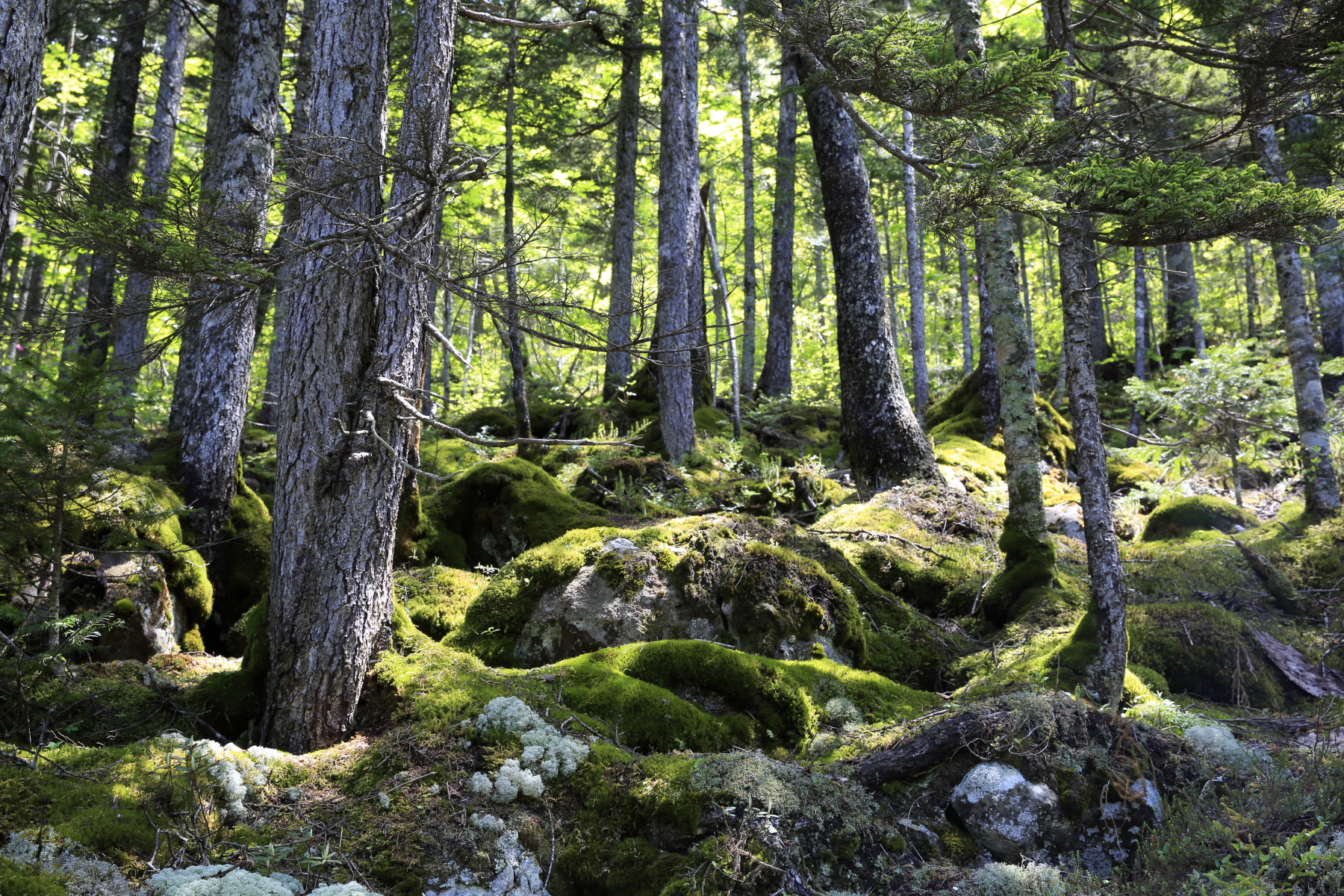 Plants that survive in cold climates create a unique landscape around Lake Shikaribetsu, a region noted for mysterious “air holes”.

Crops grow strong, reaching for the skyline. Windbreak trees tower straight and true. Rolling hills are home to verdant pasture.
The bountiful lands that provide the town of Shikaoi with its abundant food were created as cycles of volcanic eruption and freezing repeated for approximately a million years.

Over an unfathomably long time, cycles of volcanic eruptions created these lands, damming rivers to create Lake Shikaribetsu. Tokachi-Shikaoi Geopark features this dynamic volcanic activity, freezing periods evidenced by the formation of “wind holes”, and the vibrant ecosystems of these expansive lands. Jun Ohnishi of the Tokachi-Shikaoi Geopark Promotion Council led KAI Magazine through the wonders of this region’s history. 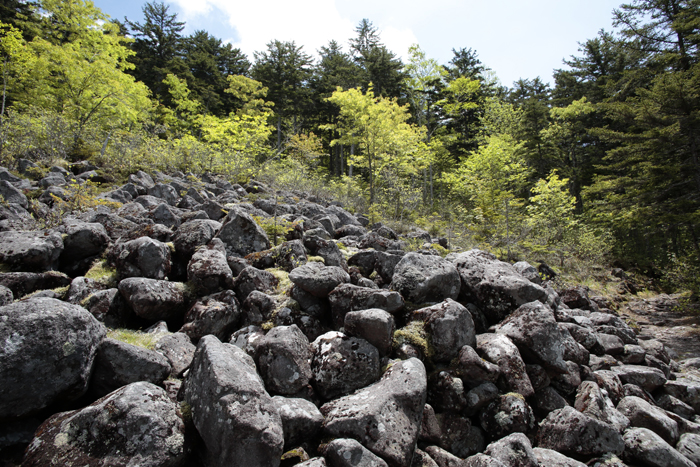 Volcanic magma cools and hardens on slopes, later breaking under its own weight to form screes. 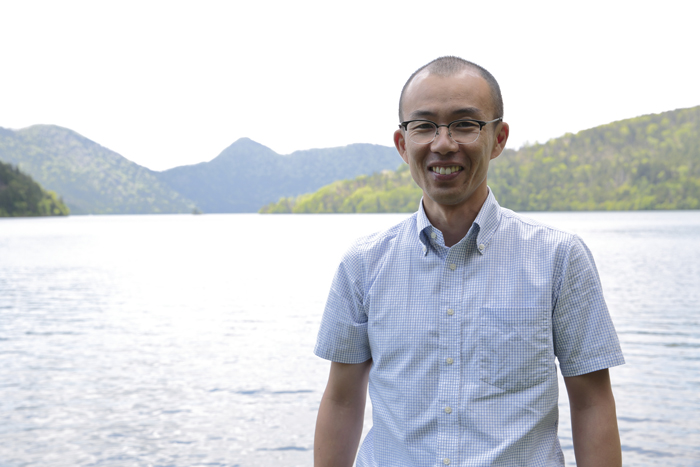 “I hope that visitors will explore the area around Lake Shikaribetsu noted for its ‘air holes’. Going into the forest, you might even find pika making homes in the air holes.”

But why is air drawn through these air holes? Water accumulated beneath the screes freezes and forms pockets of ice beneath the air holes. Air cooled by this ice becomes heavier and moves downwards, exiting the air holes. These air holes and the cold air they expel create unique ecosystems. As Ohnishi guided us around Lake Komadome, we were fortunate enough to come accross a pika as it emerged from an air hole. 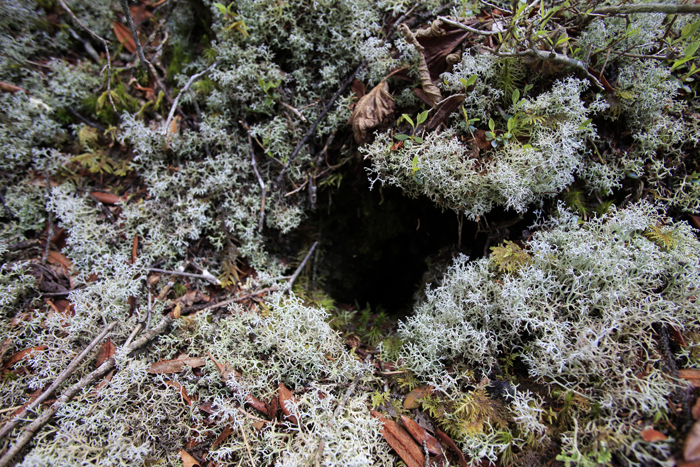 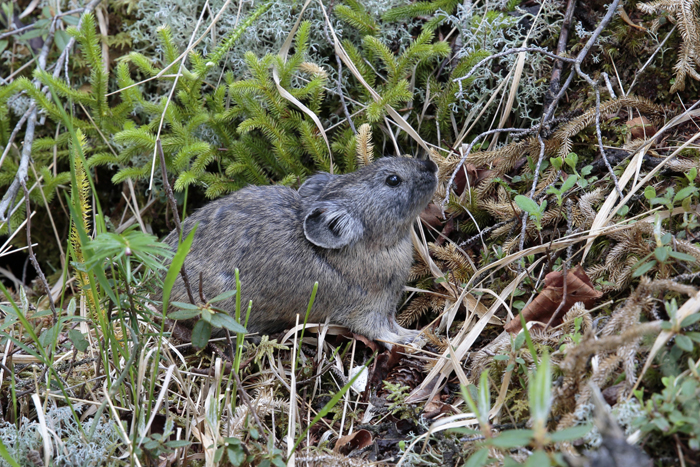 Pika migrated from Siberia more than 10,000 years ago.

Potatoes are one of Shikaoi’s best-known agricultural products. After harvest, cold storage of the potatoes while they mature converts starches to sugars, producing sweeter potatoes. Most remarkable are the “Ice-Stored Potatoes”. Farmers take advantage of Shikaoi’s freezing winters, which can reach -20°C, to create large amounts of ice from groundwater and snow. This ice cools “ice houses”, where potatoes are stored to mature.

Akihito Asano of Asano Greengrocer told us, “The very best season is June to July. It’s always heartwarming to hear from our locals -- true potato experts -- just how delicious these potatoes are.” 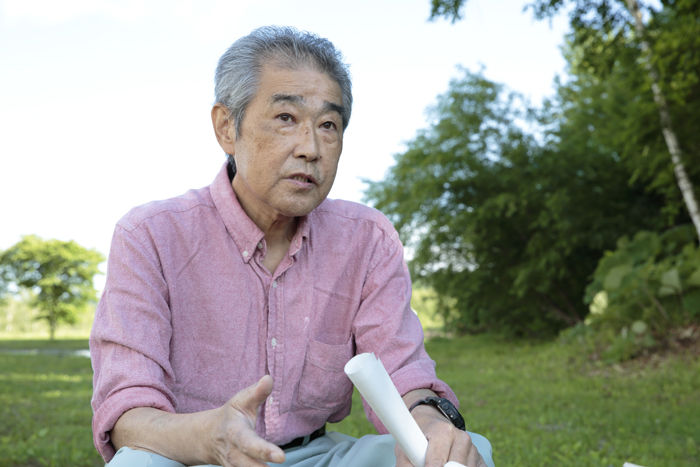 According to Ohnishi, “Shikaoi has had excellent education even since before the geopark was certified. The ‘New Earth Science’ program has taught our children about the nature, ecology, and ways of life of their hometown.”

Shikaoi has its own unique curriculum, unified across 12 years from elementary to high school. High school students participate in a short-term exchange to Canada, and carry out discussions on the global environment. This program was implemented in 2003, 10 years prior to the certification of Shikaoi-Tokachi Geopark. 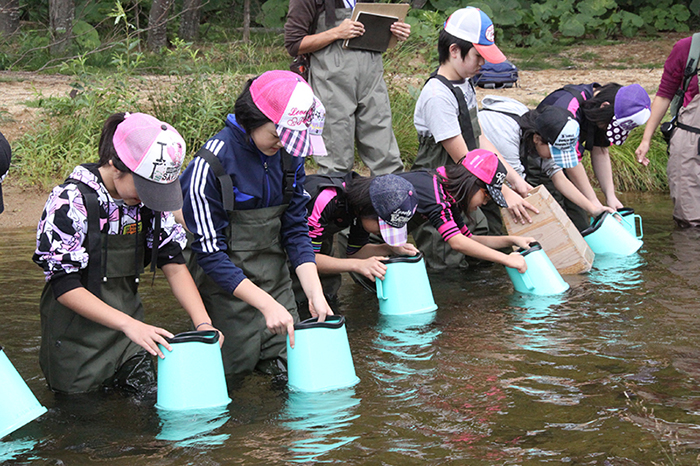 Shikaoi’s townscape is full of opportunities to learn about nature. (Photo courtesy of the Tokachi-Shikaoi Geopark Promotion Council)

Throughout Shikaoi, you will see “Tokachi-Shikaoi Geomaster” signs at farm restaurants, cafés, and other dining establishments that show the wonders of the town’s geopark to their guests. Two local citizen volunteer groups, “Geosupporters” and “Geogirls”, also support the geopark’s activities.

See, learn, and enjoy even more at Tokachi Shikaoi Geopark