Mr. And Mrs. Yamakawa living in Ichinohashi Biovillage. They speak about their hope to continue living here,
Words by Ishida Mie
Photographs by Tsuyuguchi Keiji
Translation by Xene Inc. 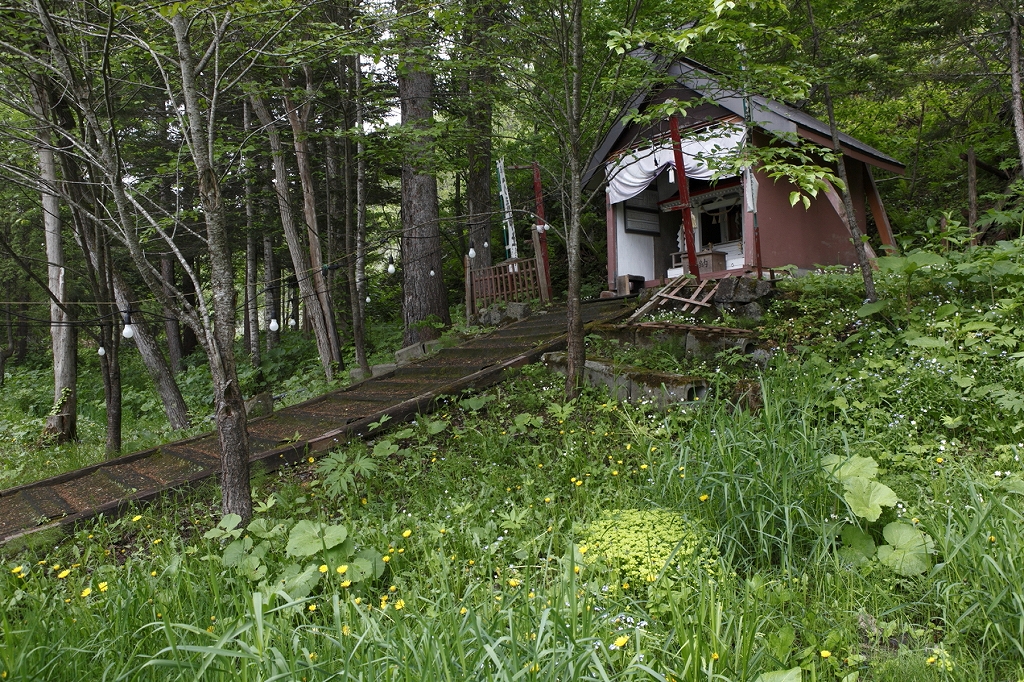 Old Ichinohashi and its movie theater.

Even after the war, old Ichinohashi with its movie theater had prolonged food shortages. Kyushiro lived with about 15 workers on the mountain. It was his job to secure food supplies, and he would leave the mountain to go shopping at a shop in Ichinohashi. It was there that he met his future wife, Nobuko.

Nobuko was born in 1931 in Akita prefecture. Nobuko went to Ichinohashi at the request of her uncle to help run his shop. Kyushiro had moved there shortly before. At the time, forestry was booming in Ichinohashi, and along with the many forestry businesses, there was a movie theater.

In 1955, a year after they met, Kyushiro and Nobuko were married and moved into the forestry office housing. Two sons were born. While Nobuko’s mother-in-law watched the children, Nobuko grew karamatsu pine saplings for work. Nobuko explained how the forestry work was done for many years ago as if it was just recently carried out. 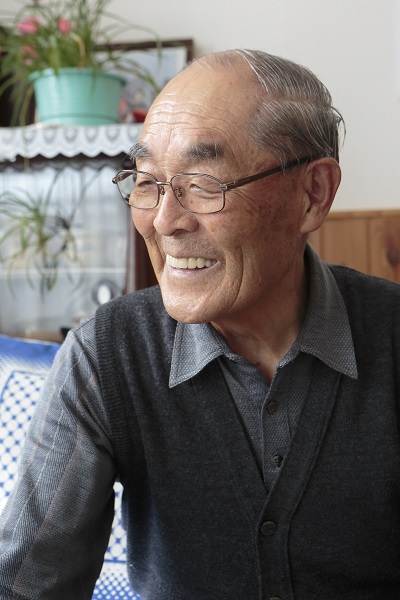 Yamakawa Kyushiro is an essential member of the Ichinohashi region. 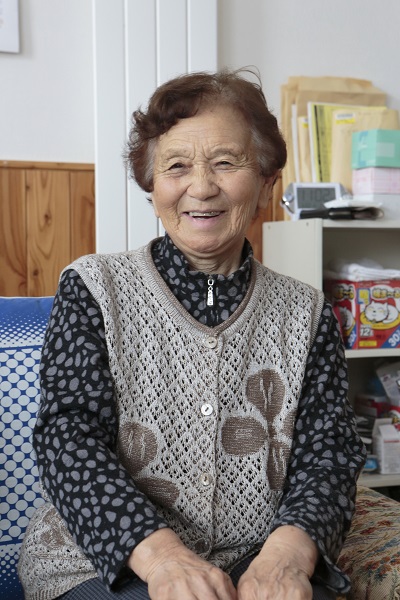 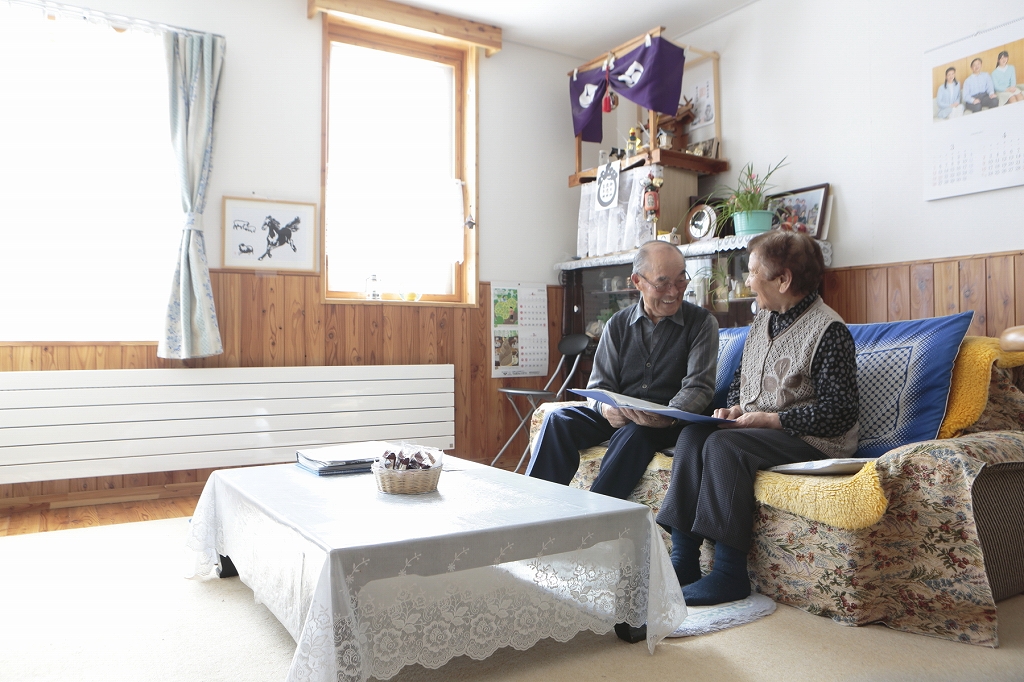 There is no better place to live.

In the 1970s, Kyushiro, in his forties, managed the four districts of Ichinohashi. At the time, Kyushiro was the head of the administrative manager of forestry office, and this role suited the hard working couple.
But it was the repeated mischief of children in the district that particularly concerned them. Nobuko created a place where the children could call home. According to Nobuko, “We raised sheep, rabbits and goats in the spacious backyard, and had the children take care of them. After that, the children stopped doing bad.”

Kyushiro and Nobuko continued to do the footwork for many things in Ichinohashi. Even today, in their 80s, they clean the Ichinohashi shrine on the 1st and 15th of every month. “We still have work to do here, we want to stay in Ichinohashi, with its good living. For us, there is no better place to live.”

People from all across Japan come to see the advanced approach used at Shimokawa. Many people have moved in to the area. I wanted to know where the source of this energy in Shimokawa comes from. After talking and listening to the many people I met, I started to understand that this energy was not from just one source. Then I met Kyushiro and Nobuko.
It is a wonderful place where people can work for the region and live happy lives. It is because of people like the Yamakawas that make Shimokawa shine. 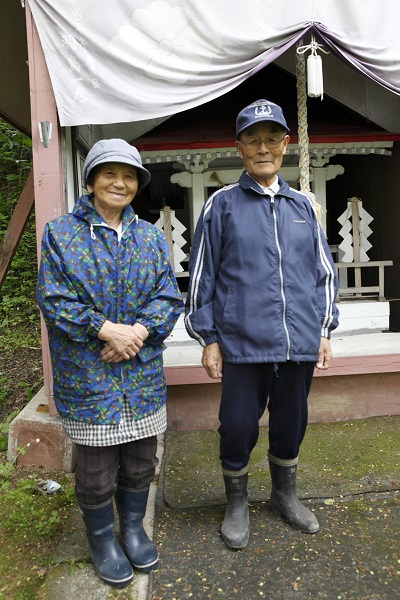 After cleaning the shrine