Modern Eastern Asia can be seen from Nanae 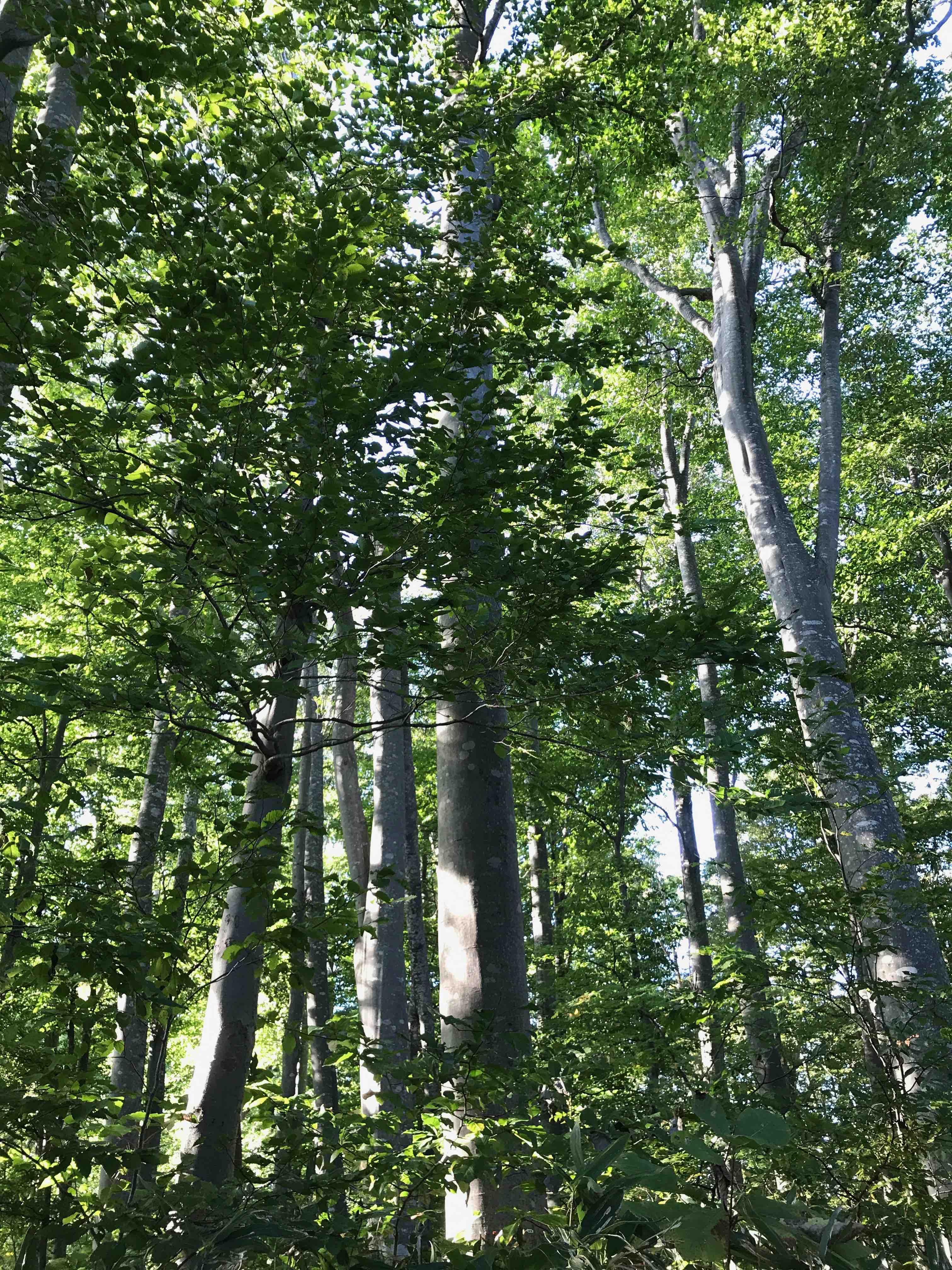 How did the West view Eastern Asia, Japan and Ezo during the final period of the Tokugawa shogunate? The Gaertner Farm that once existed in the town of Nanae allows us to consider another historical map of Hokkaido.
Words & Photographs by Taniguchi Masaharu
Translation by Xene Inc.

Gaertner’s Ezo Survey and the Prussian consul in Japan

Reinhord Gaertner arrived in Nanae from Prussia. His farm was taken over by the Hokkaido Development Commission and developed into an agricultural research institution run by the administration as one of the government’s agricultural frontier policies. But why did R. Gaertner come to Japan in the first place?

Prussia was a kingdom that gave birth to the Federal Republic of Germany. After victories in battles with Austria and the Franco-Prussian War, small, divided states were united by the “blood and iron chancellor” Bismarck, to form the German Empire in 1871.
The key person in the history between Japan and Prussia was the first German chargé d'affaires in Japan, Max von Brandt, who was born in 1835.

Appointed to his post as consul in Yokohama in 1862, Brandt became the German Empire’s chargé d'affaires in 1872.
Brandt himself carried out two surveys in Ezo. The second time was an extensive trip in 1867, which spanned the southern and central Hokkaido regions over a 20-day period. The guide for this entire itinerary was R. Gaertner, who also recorded the trip in the form of a journal.

Ezo was the perfect colony target

Curator of the Nanae Historical Museum, Yamada Hisashi stresses that R. Gaertner was in no way obliged to act as guide for the chargé d'affaires’ trip. Gaertner himself had an extraordinary interest in Ezo’s regions, for the use in business. But what were Brandt’s aims? An extremely interesting part of Brandt’s memoirs, “The Meiji Restoration as Seen by the German Chargé d'affaires” is the chapter titled “The Trip to Ezo”.

One passage that left a particular impression was his motive for heading to Ezo, which was said to be “an opportunity to gather information on the island of Ezo, which has been suddenly charged with level of importance due to Russia’s advancement into Karafuto.”
“During my trip to Ezo, I became convinced that the land was particularly suitable as a colony for Europeans.”
Ezo has a climate similar to that of northern Europe, the land is fertile and there is coal; fish are in abundance, and seaweed and sulfur and the like can be readily exported.

In the previous year, in order to secure military funds from Prussia, to fight against the new government forces, the Aizu and Shonai clans had agreed on a 99-year lease of part of the land of Ezo, at the forefront of Japan’s northern defenses. A letter reporting this, sent by Brandt to Bismarck in Prussia, was discovered in Berlin and became news.

As far as Europe’s powerful elite were concerned, Ezo was seen to be sparsely populated and an untouched treasure-trove of natural resources. The farm that R. Gaertner developed in Nanae was also part of this context. Ever since Commodore Perry’s boat arrived in Hakodate in 1854, the subsequent Russian and British merchants, traders, administrative officials, and military personnel that visited the island were also aware of this. There was always a strong motive of positioning this island amid European culture for the benefit of their homeland.

R. Gaertner’s younger brother arrived in Hakodate before him, in the role of vice consul at the Prussian Consulate. Reinhord subsequently followed, arriving in the suburbs of Hakodate as the owner of a farm.
According to Yamada, the two brothers who arrived from their faraway homeland “were quick witted enough to properly understand the cultural refinement and trends of the time, and were tenacious and bold people.” 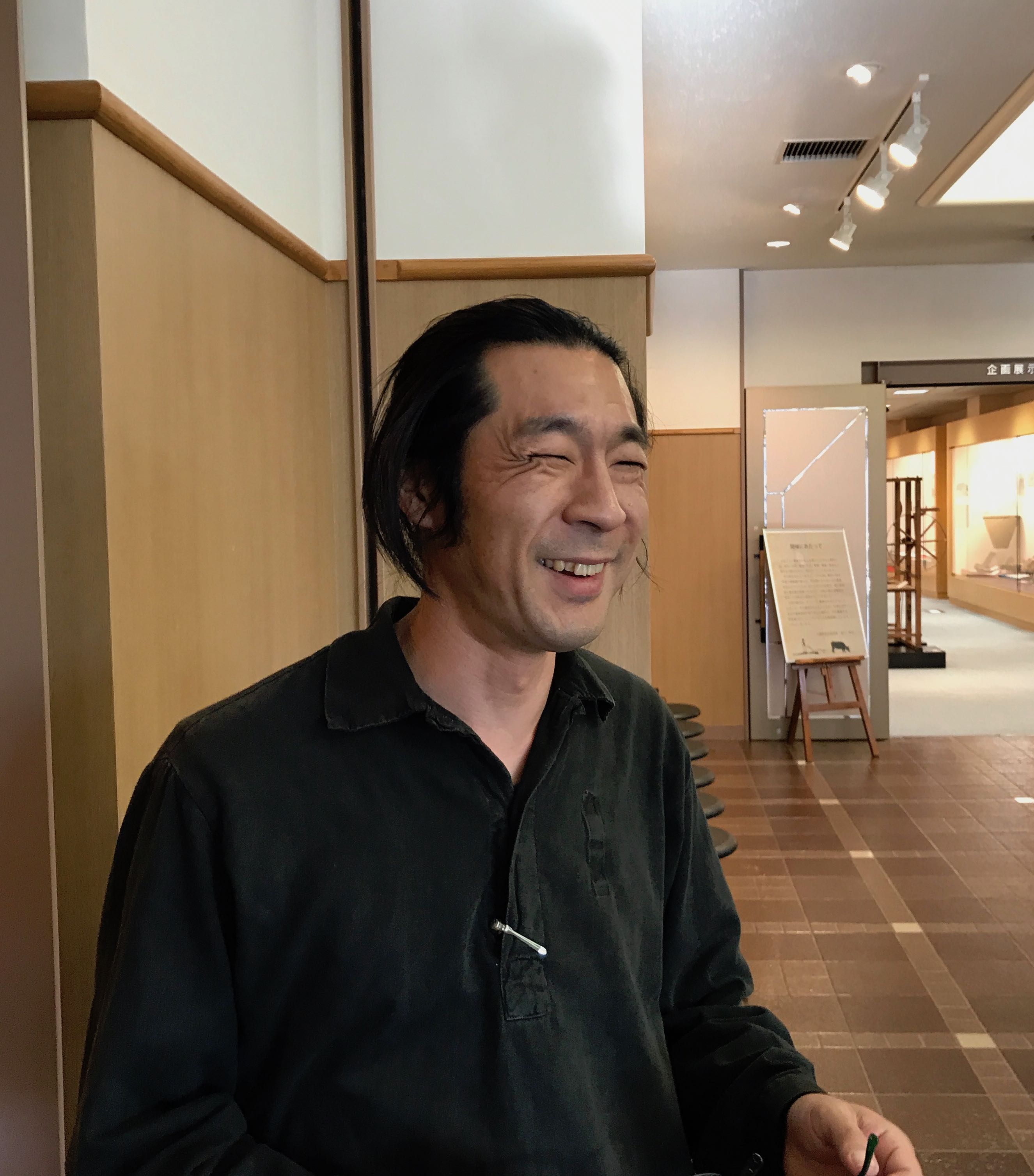 At times, they would represent their country, and during the turmoil of historical upheaval, have the ability to promptly spot a business chance and act accordingly, without hesitation. The Gaertner brothers and other foreigners who came to Hakodate towards the end of the Tokugawa shogunate were all tough, international people.

Currently, None of the Gaertner Farm facilities remain. However, a forest that reminds us of the farm’s existence can be found along National Highway Route 5. The beech forest was manmade by Gaertner, who transferred young saplings from the nearby mountains as he remembered the similar climate of his native land.
There are almost no other examples of such a man-made forest of beech trees over 100 years old, in the whole of japan.