The course from American to Danish 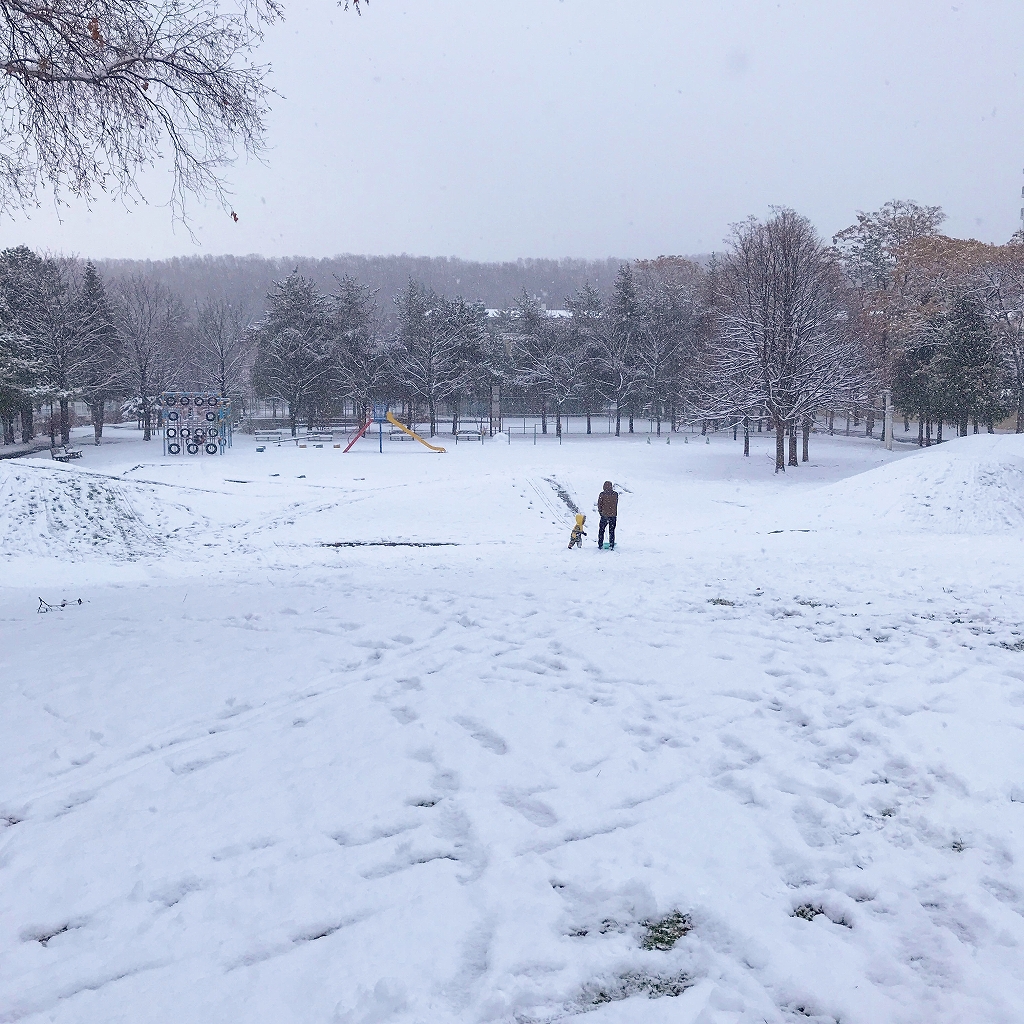 The remains of Morten Larsen’s farm

In Hokkaido, there was another trend separate to the American-style agriculture established by Clark and Edwin Dun.
Words & Photographs by Taniguchi Masaharu
Translation by Xene Inc.

The Taisho period, and the conversion to livestock farming

In the Olympic Memorial Park in Makomanai, Sapporo, there is a plate commemorating the place where the house of a Danish person once stood. This is the former farmland of Morten Larsen, who came to Hokkaido to practice Danish agriculture from the Taisho period through part of the Showa period. In addition to the American-style dairy and livestock farming introduced into Japan by Edwin Dun, there is another interesting part of history in Makomanai.

Efficiency directly proportional to scale is something that’s demanded by American methods. In order for the “wajin” (Japanese) immigrants to develop Hokkaido with their own hands, the Meiji government proactively introduced American techniques. Agriculture in which northern crops not found in Japan were cultivated using Western farming equipment, like that undertaken by Gaertner in Nanae, was increased in scale, the American way. The Colonial Division of the Hokkaido government carried out selection surveys to find suitable places for immigrant groups to develop on the expansive plains that were covered in large forests, and loaned out approximately 5 ha. of land to each household as part of the development policies that were being implemented across Hokkaido as a whole. 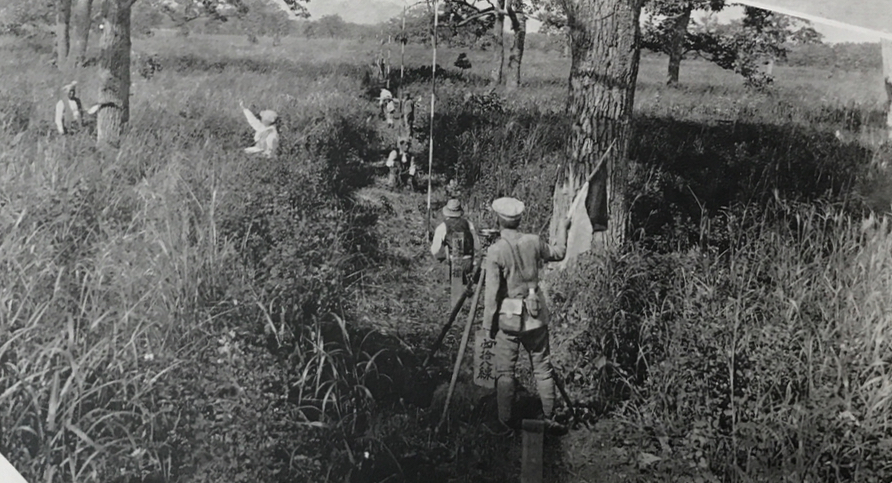 However, the majority of those who migrated to Hokkaido were those who had found themselves with no place to live in the period between the Edo and Meiji periods. There was no way that these people could carry out large-scale American-style agriculture right away. The area of land, too, was incomparable to that of the United States. Although reclamation of land progressed, insufficient fertilizer meant that the level of fertility dropped. 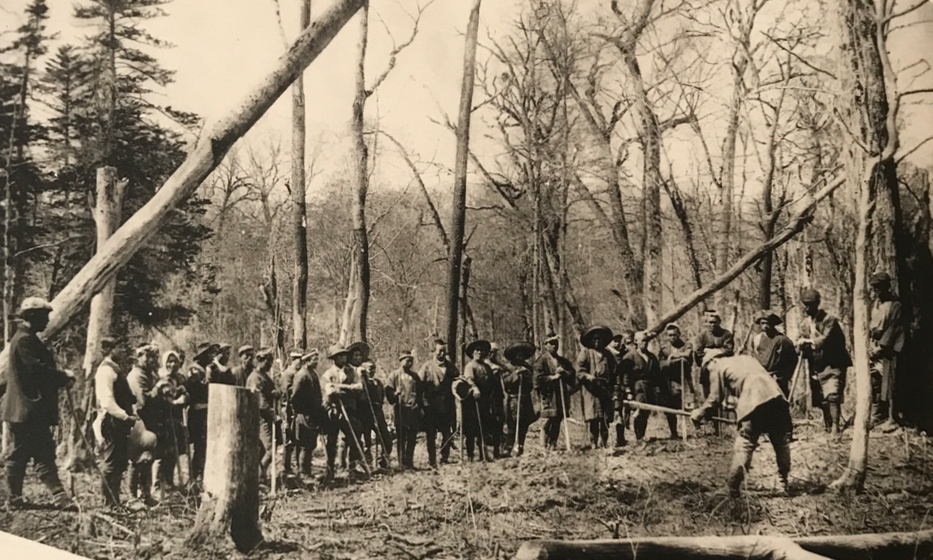 In the early 1920s, interest toward agriculture based on small-scale family-run livestock farming increased. A mixture of straw and cattle & horse manure was used as fertilizer, and the work of microbes in the soil and the organic circulation of produce were put to good use in a method of farming that was complemented by raising livestock, the model of which came from Denmark and northern Germany. In Denmark, the dairy farmers gathered together to create strong cooperatives. The head of the Hokkaido government office at the time was Miyao Shunji, a bureaucrat who had visited Denmark in his younger days.

In 1923, the Hokkaido government invited Morten Larsen and his family from Denmark on a 5-year contract, to carry out dairy farming within the Makomanai Stud Farm (The Makomanai Ranch opened by Edwin Dun was reorganized as the Makomanai Stud Farm in 1886). A Danish-style house and barn were built in a 15-ha section of the farm, to which plow horses, dairy cattle, pigs and chickens were introduced along with farming equipment. To begin with, diversified farming was carried out in the form of crop farming while raising cattle and chickens. In order to maintain that system of farming, the fields were plowed deeply and the compost produced by the livestock added to the soil to cultivate potatoes, beans and forage crops. These Danish-style dairy-farming practices, which were suited to the Hokkaido climate, greatly inspired those concerned. 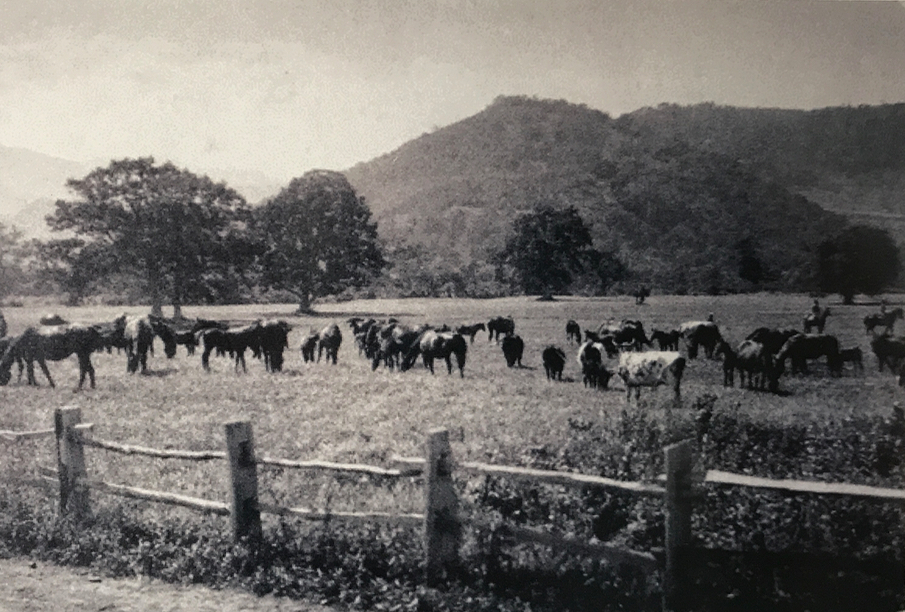 An everyday scene from the Makomanai Stud Farm, circa 1922, the period in which the Larsen family arrived, Hokkaido Government Office, 1925 (currently part of the City of Sapporo Archives collection)

The genealogy of one more evangelist

One more group, Emil Fenger and his family were also invited to Sapporo from Denmark. The Danish Memorial Farm, covering an area of approximately 5 ha, was opened on uncultivated land in the grounds of what is currently the Hokkaido Agricultural Experiment Station in the Nishi Ward of Sapporo. In Tokachi in eastern Hokkaido too, there were two farms run by people from Germany.
Sufficient income was prepared for the four families, who worked with pride and passion with advanced farming equipment and techniques, greatly influencing the agriculture of early period Hokkaido. However, the Hokkaido government office chief who succeeded Miyao had no interest in this field, and the system of inviting farmers from Europe only lasted five years.

In the background of Morten Larsen and other Danish farmers’ activities in Hokkaido were such trends in Hokkaido and beyond. I now want to know more about the work of evangelists that differed from the process of that of the Sapporo Agricultural School.