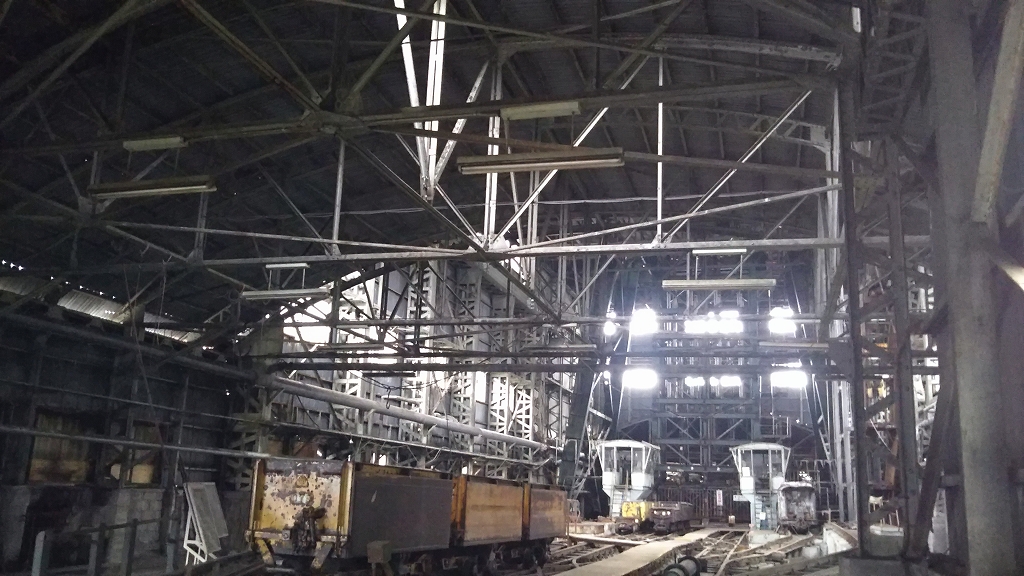 Interior of the shaft of the Sumitomo Akabira Coalmine

Industrial heritage conveys the outline of current society and offers an opportunity to think about the future. That is also the process that confirms regional identity.
Words and photographs by Hirai Takefumi, Hokkaido University Graduate School Postdoctoral Researcher
Translation by Xene Inc.

The period in which we lived becomes history

Industrial heritage is a modern heritage. In the case of Japan, it is the heritage related to the modernization and industrialization that occurred after the end of the Edo Period.
Interest in industrial heritage in Japan has increased from the 1990s. This is a present-day sign of cognitive transformation in which modern times become history and industry becomes culture.
Modern times becoming history means the period in which we lived becoming history. This is what makes industrial heritage decisively different to cultural properties such as castle ruins or temples and shrines. If children go back to their parents’ or grandparents’ generations, they will discover generations with direct links to these heritages. This proximity in time enables them to sense life in history in a more familiar dimension. Vestiges that supported regional lifestyles are experienced as realistic history. With this background, industrial heritages are being reconsidered as educational resources.
Meanwhile, when industry becomes culture, the other things that have, until now, been thought of as extreme opposites of culture, such as facilities and technologies related to labor and industry, and even the lifestyles of the workers and their families, are also considered among the realms of culture. By passing it through the filter of industrial heritage, human processes are uncovered in the subject of industry and, at the same time, that is repositioned within its relationship with society. Simultaneously, industrial heritages as group, regional and national cultures that exceed individual cultures, are able to be positioned.
The conservation of industrial heritage also provides an opportunity to reconsider aspects of our own, our region’s and our family’s histories. For example, at a former coalmine in Wales in the UK, a project was planned in which former miners spoke to future generations about their experiences. At many industrial heritages around Japan, too, guided tours by former workers and residents of the region are held. This is a process that confirms regional identity through industrial heritage.

The Taushubetsu Bridge is an industrial heritage that should not be missed. It is a mysterious bridge whose graceful form occasionally appears above the surface of the reservoir under which it is submerged. However, it is progressively deteriorating and in danger of collapsing, and you are recommended to visit as soon as possible. 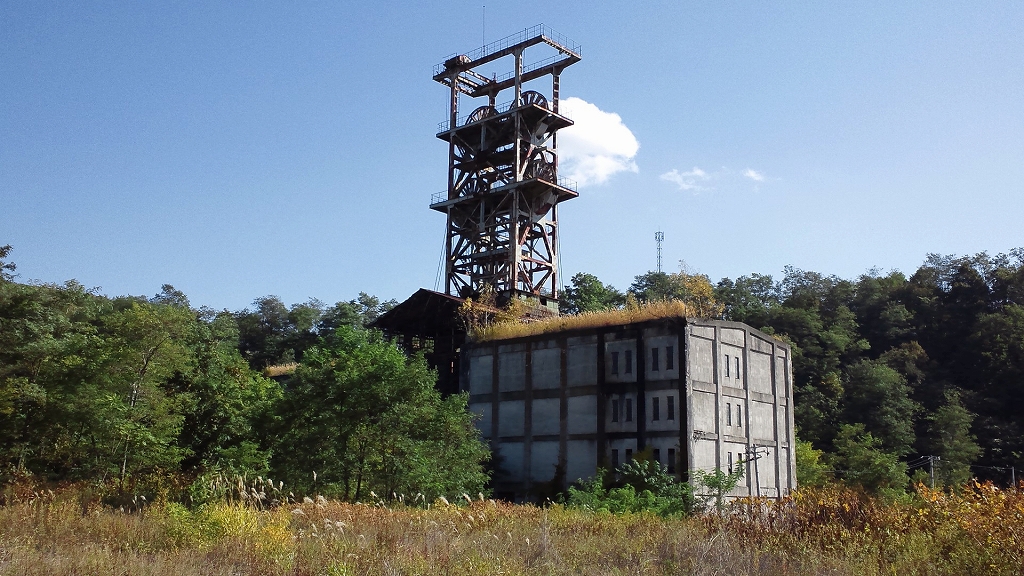 The mineshaft headgear, the symbol of the Sumitomo Pombetsu Coalmine in the city of Mikasa, made full use of the latest technology at the time it was completed in 1960, and was known as “the number one mineshaft in the Orient”. However, the mine closed just 11 years later. 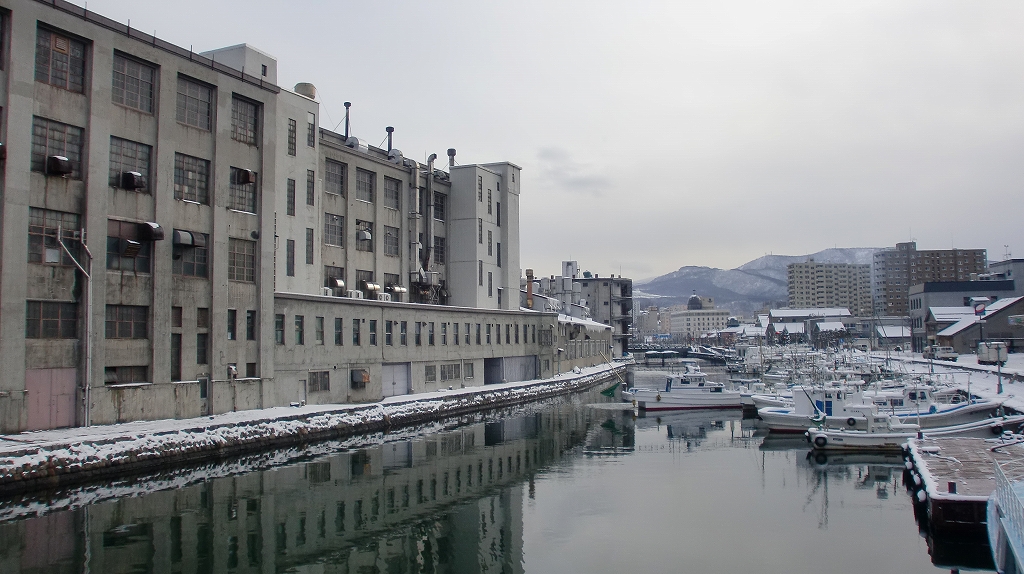 Otaru Canal has two faces: the face of the sightseeing spot on the right at the bottom of the hill from Otaru Station; and, on the left, the face of the port city of Otaru, where the canal-side warehouses stand. Running parallel with the canal is the remains of the former Japan National Railways Temiya Line. The Temiya Line was the first railway line to be laid in Hokkaido, and was mainly used to transport coal from the mines in the Sorachi region to the Otaru port. The remains of the final station on the line, Temiya Station is now the site of the Otaru City Museum. 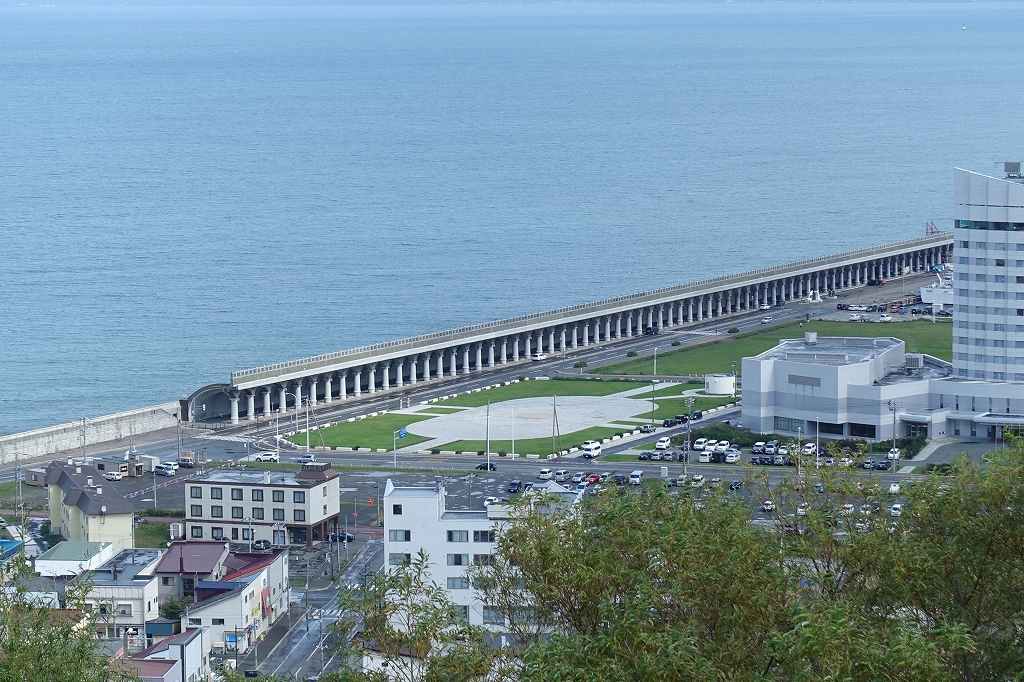 A beautiful semi-circular-domed breakwater with a colonnade reminiscent of Ancient Greece, which was completed in 1936. In recent years it has attracted attention as a base for “border tourism”.

The group of concrete structures in Hakodate 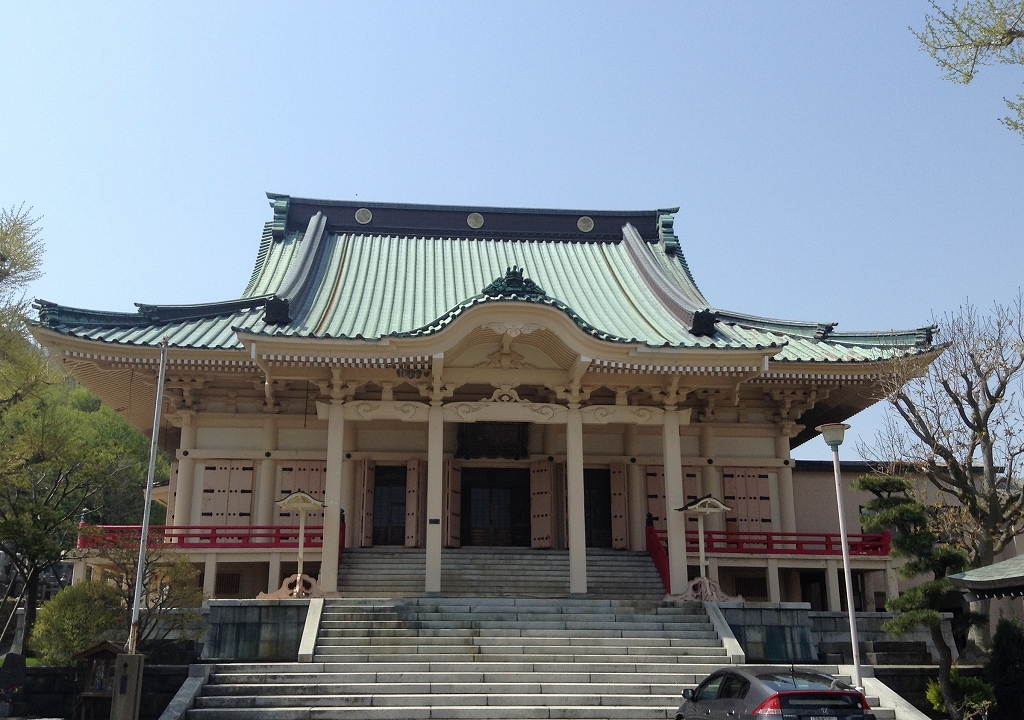 Hakodate boasts many concrete structures, including Japan’s oldest reinforced concrete temple, Higashi Hongan-ji Temple Hakodate Branch. The city often witnessed huge blazes, which led to the promotion of fire-resistant buildings. A limestone quarry still operates in the neighboring city of Hokuto, and the limestone from there is used in the production of cement at the Taiheiyo Cement Factory in Kamiiso.