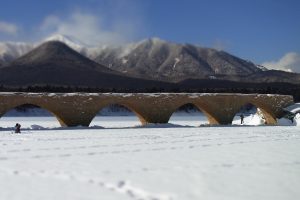 Passing on the baton of memory

It is essential that people be given time to learn and deepen their own recollections of the industries that have enriched and supported their communities. 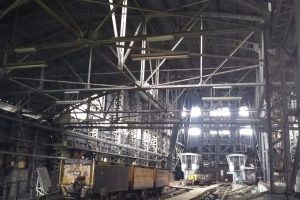 Industrial heritage conveys the outline of current society and offers an opportunity to think about the future. That is also the process that confirms regional identity. 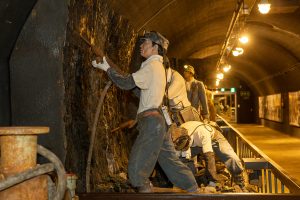 In 2019, Tan-Tetsu-Ko: Coal-Iron & Steel-Railway-Port became a Japan Heritage certified by the Agency for Cultural Affairs. At its center is the heritage of coalmining that prospered for an instant and then faded drastically. 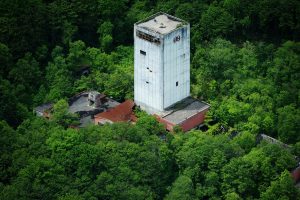 Encountering coalmining heritage while travelling changed my life quite drastically. I wanted to express the beauty of abandoned structures fusing with nature. 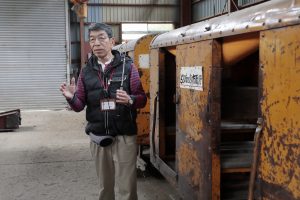 We met a coal mine heritage guide who has many years of experience in the mines. 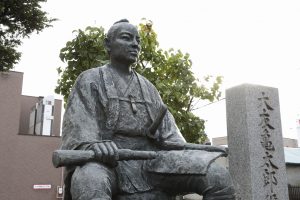 Otomo Trench was the base of what became the Sosei River, which divides Sapporo into east and west. We follow the footprints of Otomo Kametaro, who dug the 4 km-long irrigation canal in four months, and laid the foundations of the city. 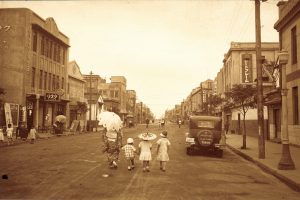 As Hakodate developed into an international trading port in the late Meiji Period, it quickly started using concrete to build its infrastructure. A citizens’ group has begun to take advantage of the city’s concrete culture to promote tourism. 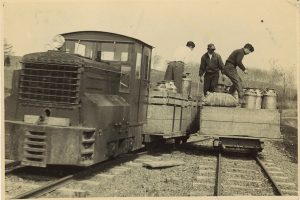 The Agricultural Light Railway played a major role in opening up Hokkaido then vanished about a half century ago. 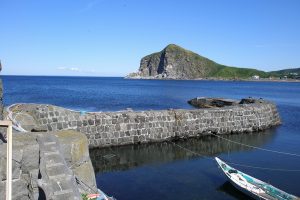 Initiatives have begun to make the entire island of Rishiri seem like an eco-museum. 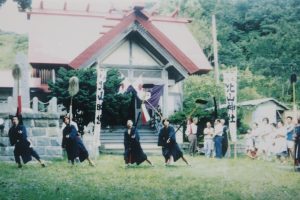 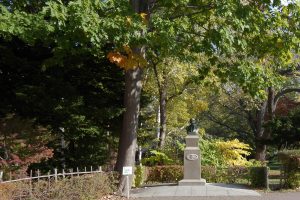 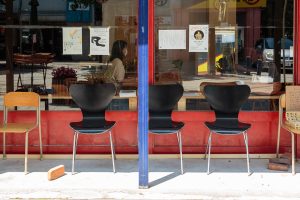 The People That Make Up The Town 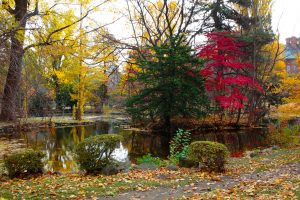 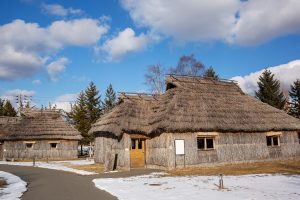 Sun Rises on the Nibutani Kotan 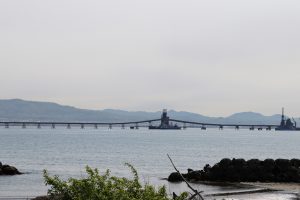 Toward an Industrial Heritage 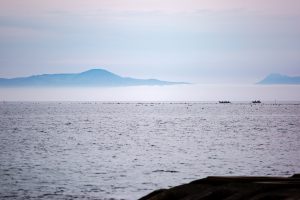 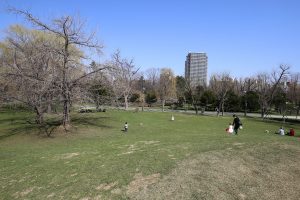 The history of the land and the town plaza 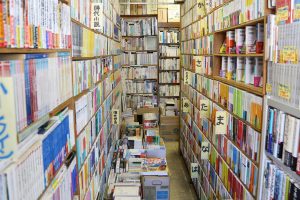 A place where books are lined up. 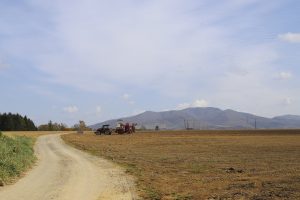 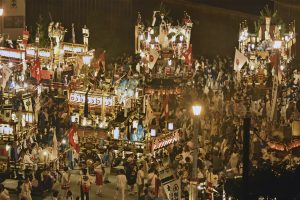 Making new Friends in the Town of Esashi 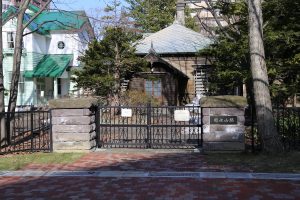 One more figure in 150 years of Hokkaido history-Takeshiro 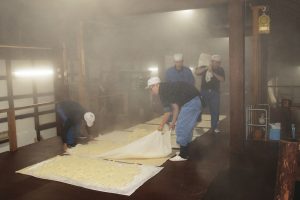 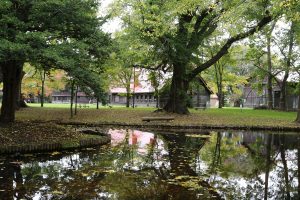 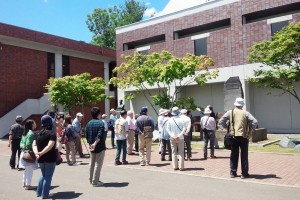 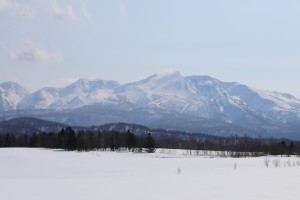 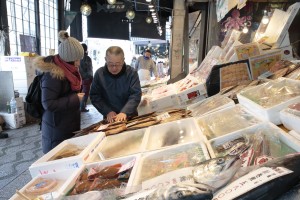 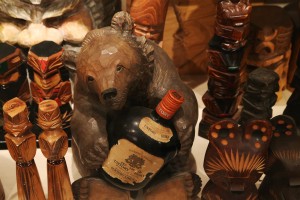 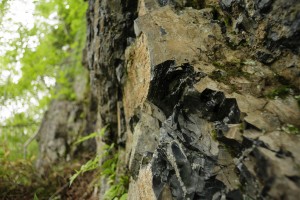 Geopark: A journey to the great lands of the north 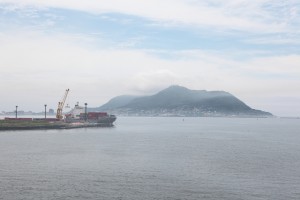 The Story of Hakodate
| FEATURE ARTICLES | Toward an Industrial Heritage