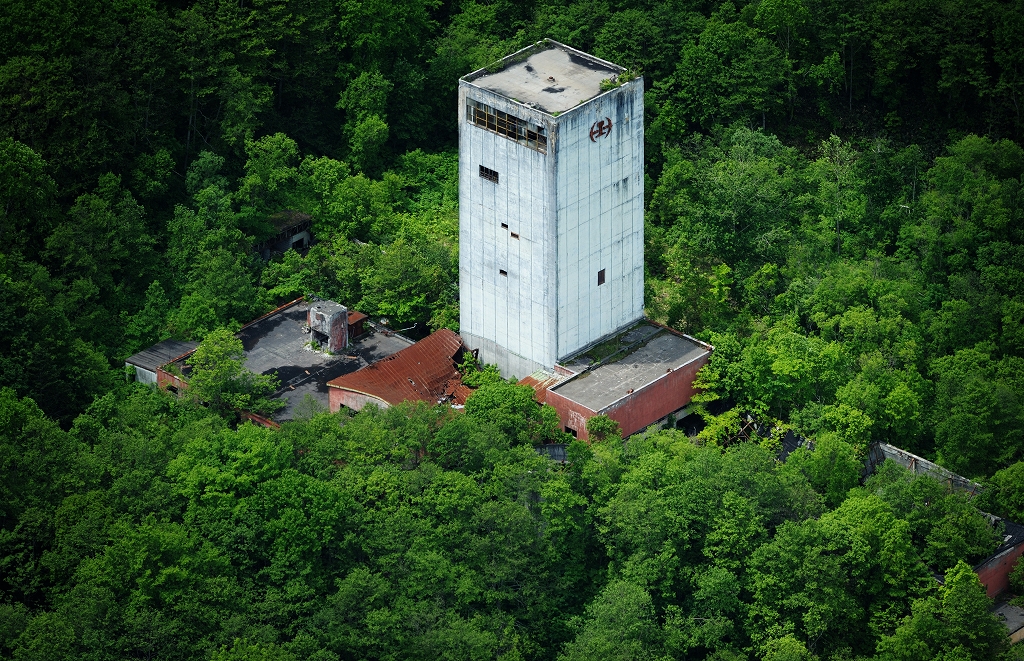 A 2009 aerial photo of the Haboro Main Haulage Shaft. I was impressed by the form of the chalk-white haulage shaft towering amid the verdant forest.

Encountering coalmining heritage while travelling changed my life quite drastically. I wanted to express the beauty of abandoned structures fusing with nature.
Words and photographs by Ken Goshima
Translation by Xene Inc.

When I was taking landscape photos during a bike touring trip in the summer of 1999, I happened to pass-by Oyubari Kashima in Yubari. The Oyubari mine had closed down and, as the town was due to be submerged after the construction of a new dam, all the residents had moved out. However, traces of human life still remained and I could almost hear the sounds of people going about their daily business. I was hugely impacted by the colorful expressions of an abandoned site rapidly returning to nature. That strong impression still remains.
I first visited Hokkaido in 1996, and soon became captivated by this expansive land. While doing fledgling photography work in Tokyo, I visited Hokkaido to shoot landscape photos and chanced upon Oyubari Kashima, where I first became aware of the existence of coalmining heritage.

At that time, I still wasn’t sure what I wanted to do as a photographer but felt an emptiness about my life in Tokyo. Because of my encounter with coalmining heritage at that time, I began to feel I wanted to spend longer and longer in Hokkaido. Then, after being asked to do some photography work in Hokkaido, I decided to move my base from Tokyo to Sapporo in the winter of 2001.

The vitality and beauty of things returning to nature

One day in 2003, I heard that my wife’s grandfather had been a safety supervisor at the Haboro Coalmine. Until then, I had never even heard of Haboro Coalmine but went to visit immediately. There, a chalk-white haulage shaft towered silently from a verdant mid-summer forest. What I saw was not the loneliness of ruin but rather a scene of vitality.

In 2005, I got the opportunity to come into contact with the coalmining heritage of the Ruhr region in Germany. While photographing in Germany, I got to know about the concept of industrial nature. This is about discovering artistic beauty in abandoned industrial structures that are being consumed by nature. I too, felt a kind of affinity with the viewpoint of discovering the vitality and beauty of the returning nature I saw in industrial heritage. 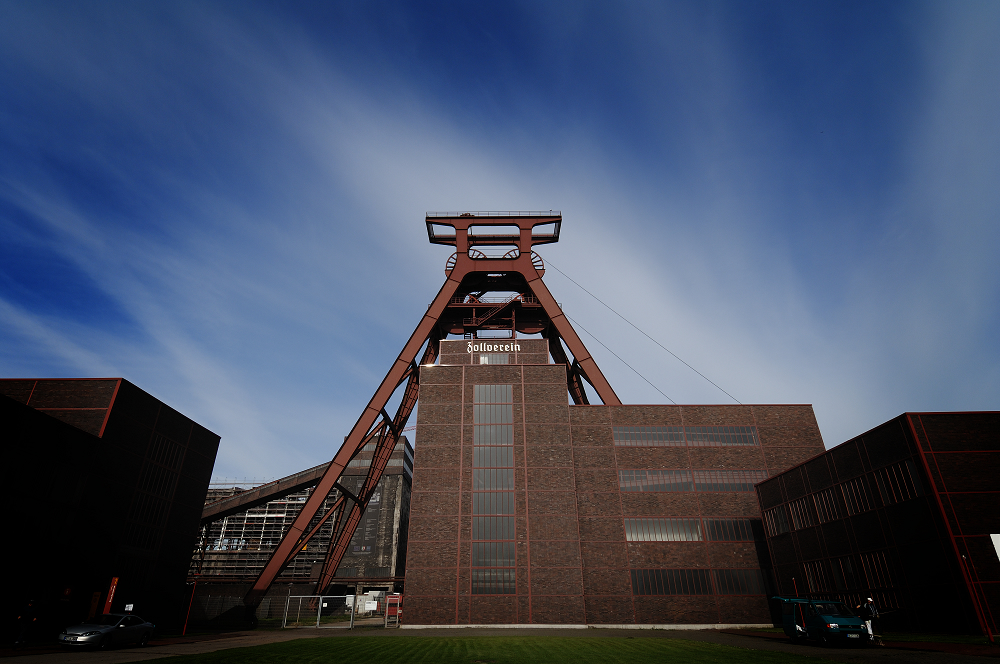 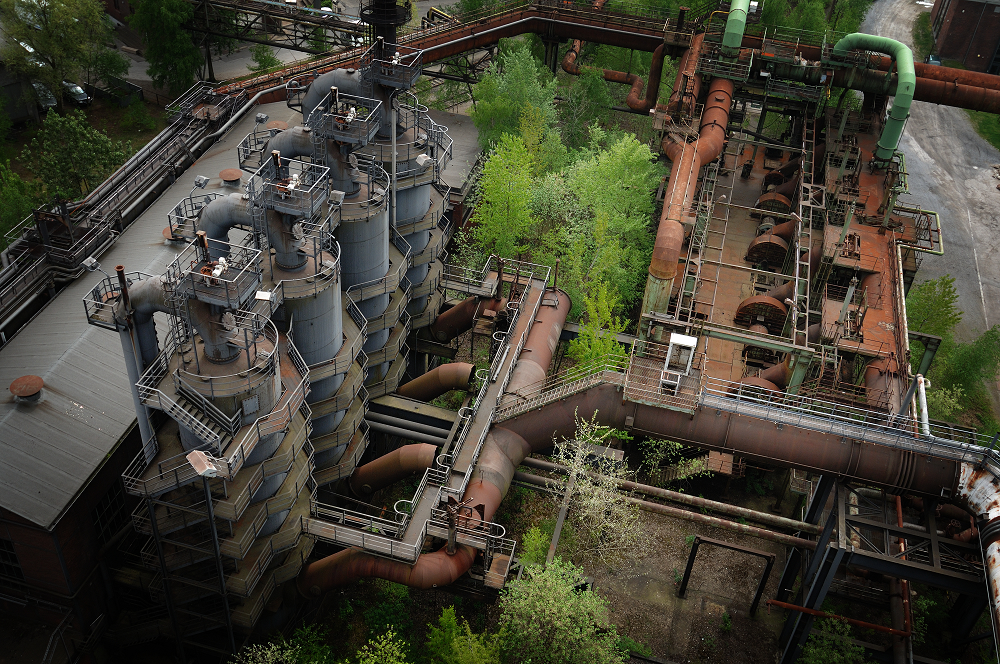 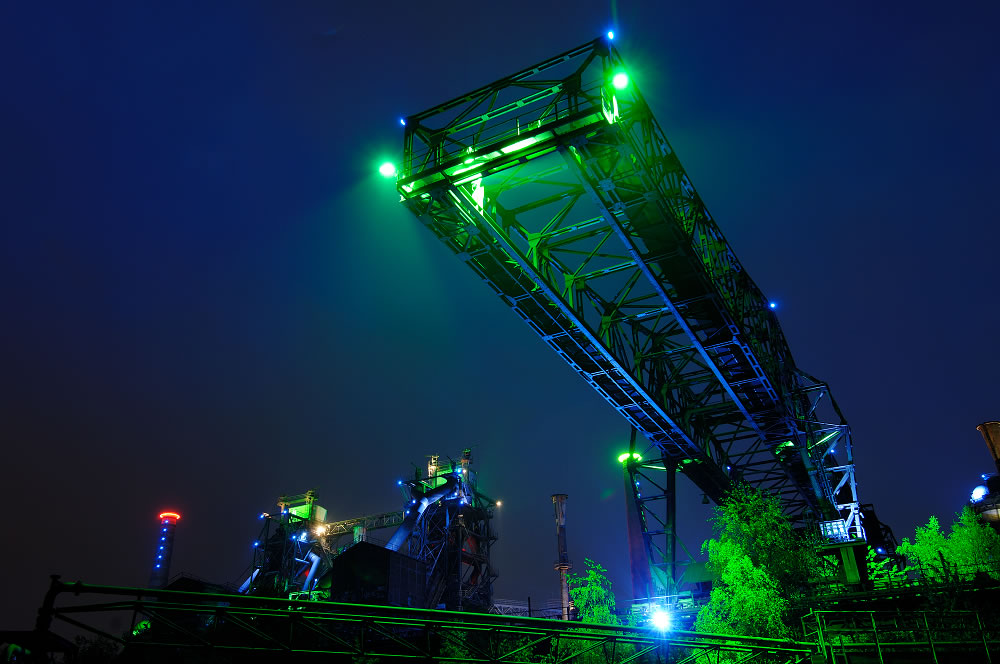 The coalmining heritage of the Ruhr region

In 2010, I carried out aerial photography of coalmining heritage sites from Sorachi to Haboro – at Horonai, Pombetsu, Bibai, Asano, Showa and Haboro. The final destination was above the Haboro Main Haulage Shaft, which is the coalmining heritage to which I feel most attached. When I saw that chalk-white form from above, I sensed I had reached the climax of the Hokkaido coalmining heritage photography I had continued to pursue since when I lived in Tokyo.

What I sensed in Oyubari became the foundation for me as a photographer. 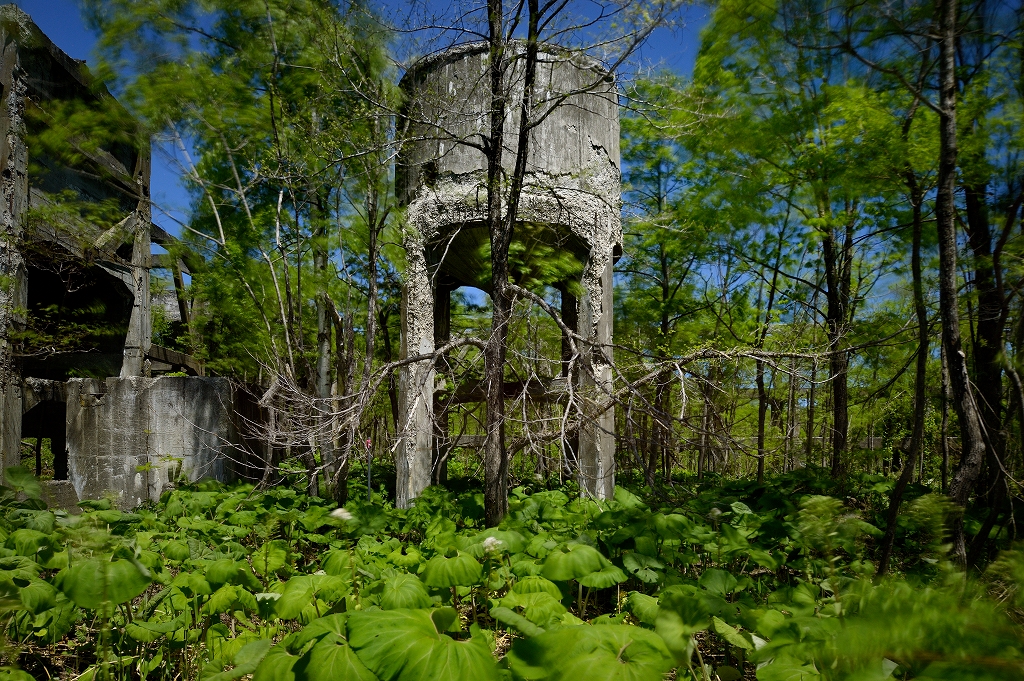 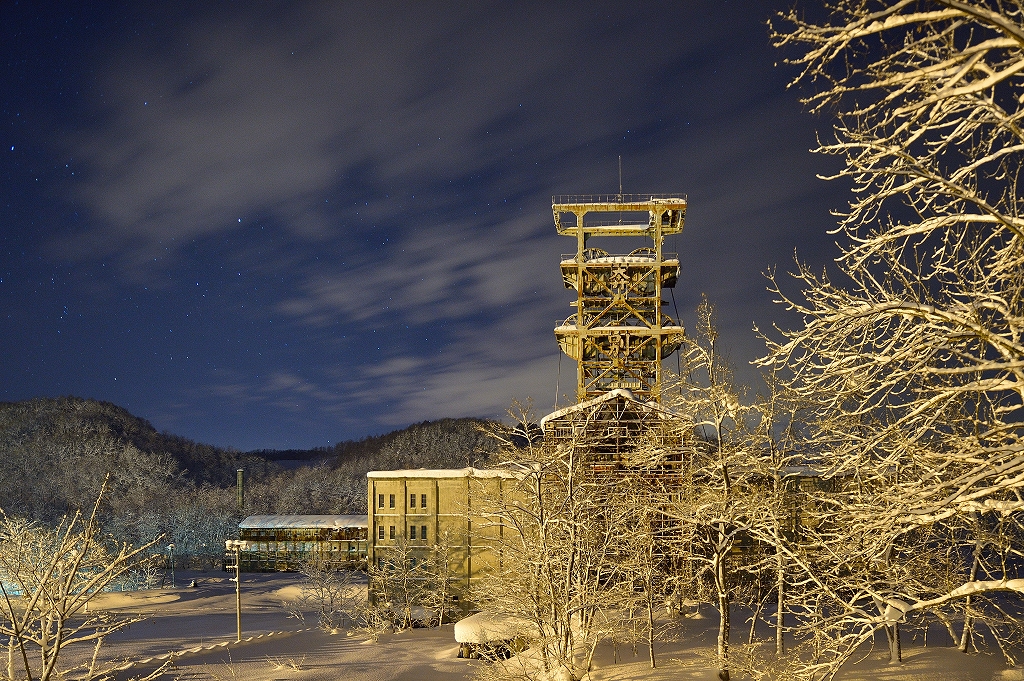 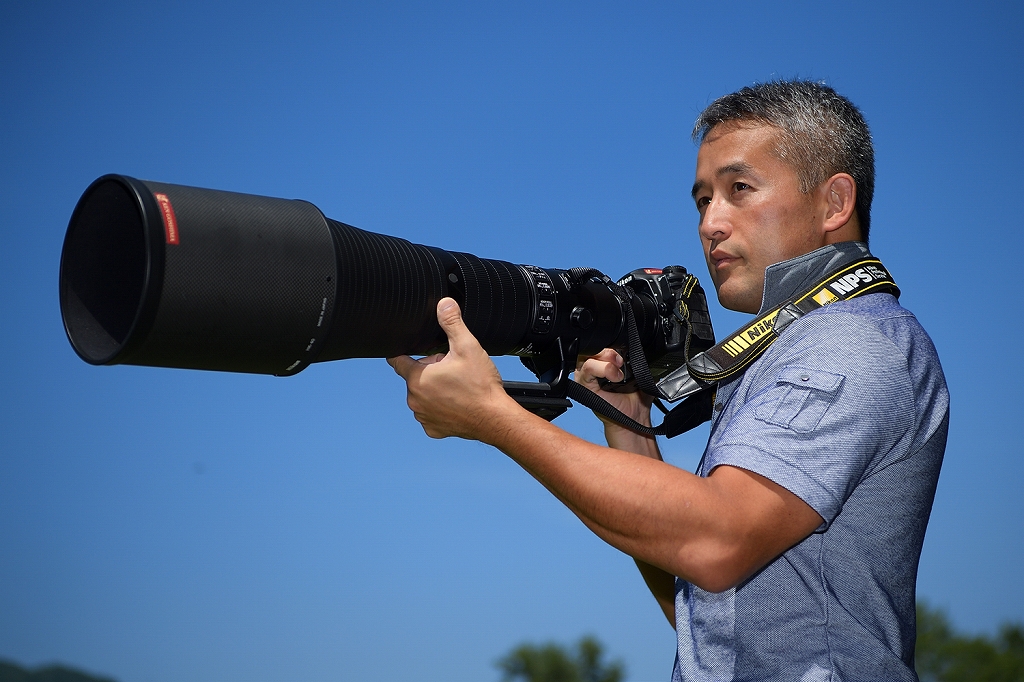