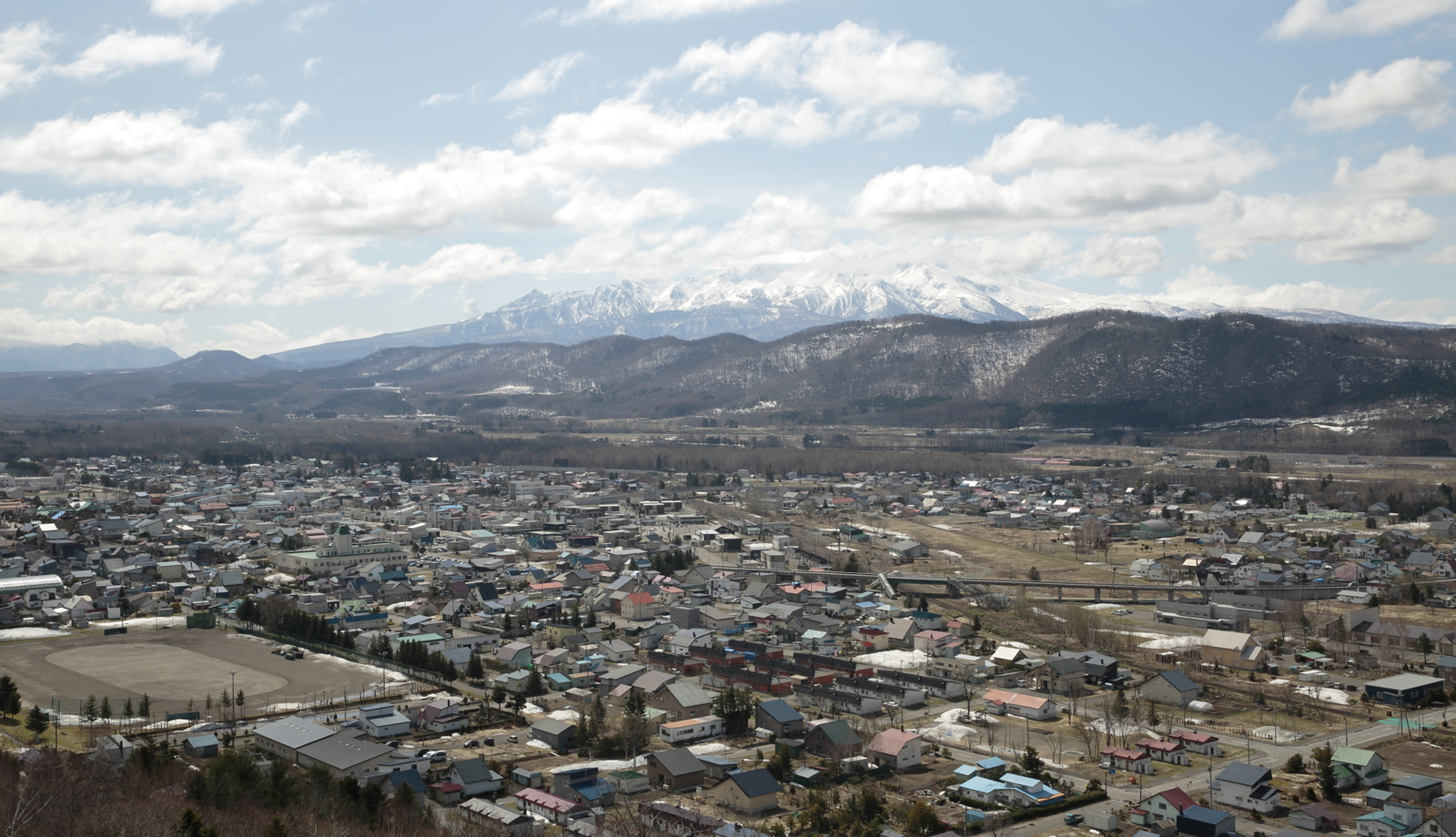 Kamikawa Town in Hokkaido is known for its famous tourist spot, Sounkyo. This small town is surrounded by nature and located at the gateway of “Daisetsuzan National Park”, the largest mountain park in Japan. Listen to the voice of the Town, and see its grand dreams emerge.
Words by Mori Yuka
Photographs by Ito Rumiko
Translation by Xene Inc.

A new sake brewery, the 12th in Hokkaido, is about to open in Kamikawa Town with a magnificent view of the Daisetsuzan Mountains. The excellent water source here is also known as the "birthplace of the first drop" of the Ishikari River.
Green Hill Sake Brewery (Ryokkyugura) was completed this spring and covers approximately 400 square meters. At first glance of its size and fancy appearance, it doesn't look like a sake brewery. 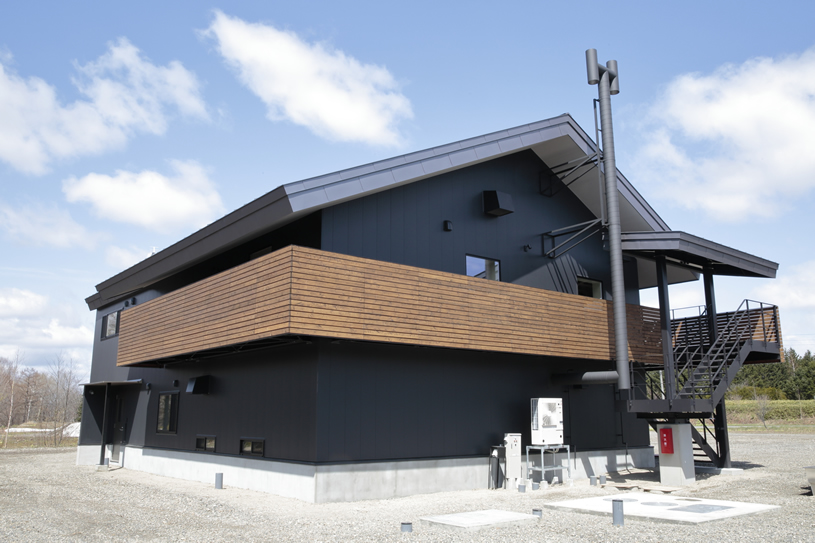 Oshima Yumi, who designed the place explains, "I focused on the line of the brewery operations and efficiency since the aim of the brewery is small-scale preparation and high-grade sake production." Befitting its name, Green Hill Sake Brewery is surrounded by beautiful green woods. 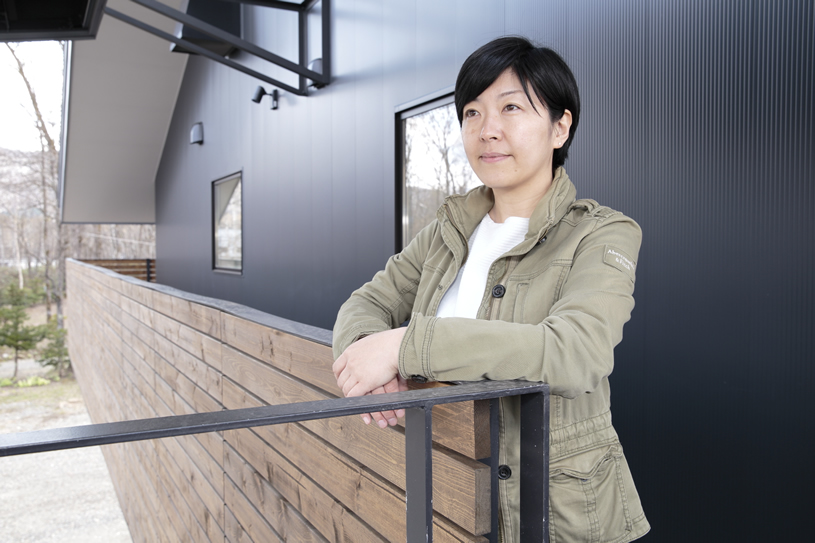 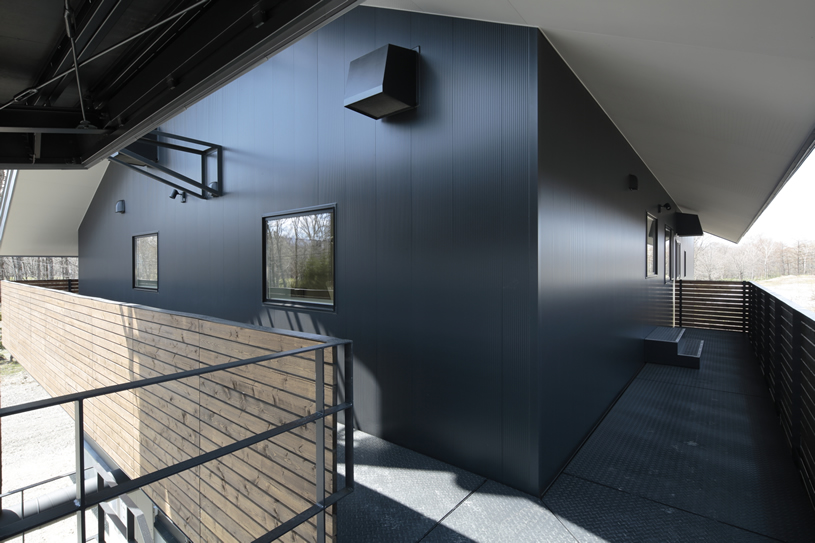 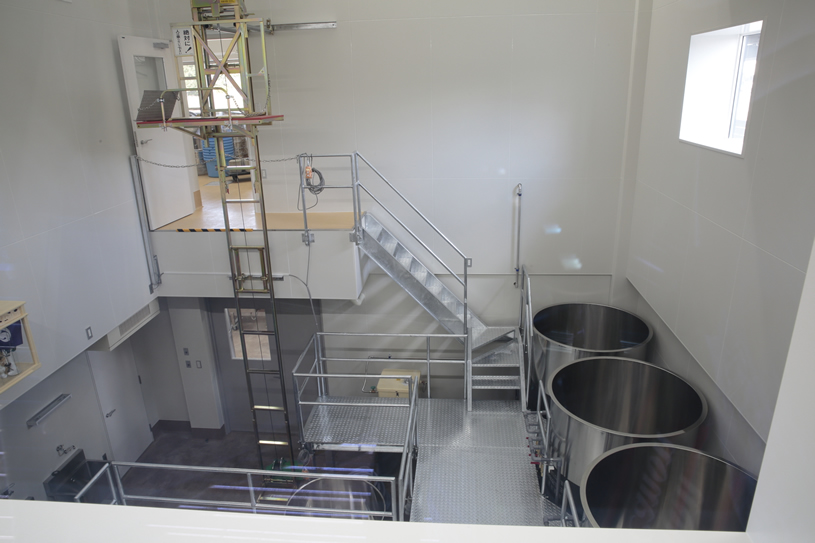 Start of the “Dosanko” Project

Kamikawa Taisetsu Sake Brewery Co., Ltd. which constructed Green Hill Sake Brewery, was established by Tsukahara Toshio. Mr. Tsukahara purchased an inactive brewery in Mie Prefecture and moved it to Hokkaido, where he planned to build a new brewery.
"Although Hokkaido has become one of the largest rice producing districts in Japan, there are only 11 sake breweries in the region, and Hokkaido sake still has low profile. Sake has the power to bring people together, so I wanted to open a brewery in Kamikawa Town."
A brewer and an old acquaintance in Mie Prefecture responded to Mr. Tsukahara's enthusiasm, saying "I want to produce sake from Hokkaido's "Sakamai" sake rice and the excellent water of Daisetsu" and agreed to transfer the brewing license. Obtaining a license to producing sake is a high hurdle, and moving a brewery to a newly established facility was an unprecedented project, but all this could be realized. 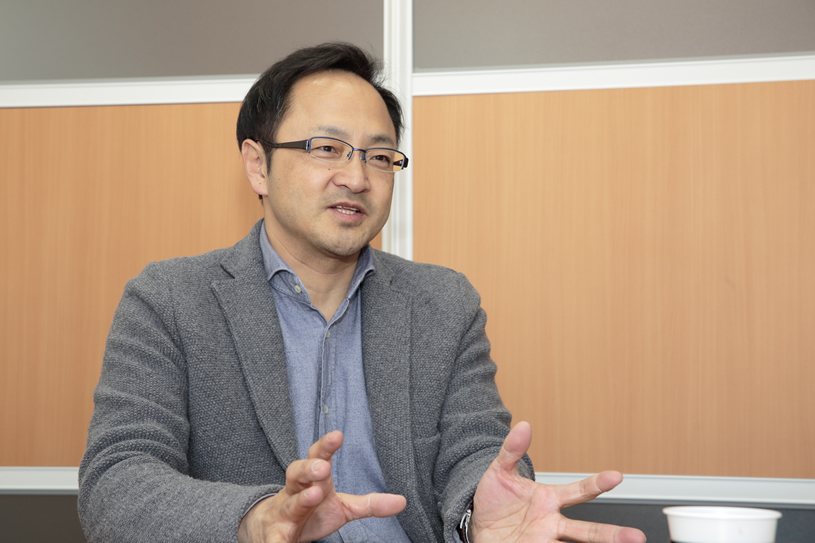 In the sake brewing process at Green Hill Sake Brewery, only rice from Hokkaido is used as the raw ingredient and the company specializes in producing Junmai-shu (sake made without adding alcohol or sugar). In addition, the chief brewer is Kawabata Shinji, winner of the Gold Prize at the Annual Japan Sake Awards for his sake made from 100% Hokkaido rice. Sake fans all over Japan are eagerly looking forward to Green Hill sake, but Mr. Tsukahara is still very careful about the small-scale preparation and production of high-grade sake.
"Our primary goal is to revitalize the town, not to sell a lot. Our brewery's stance is to prioritize local needs, such as if you come to Kamikawa Town, you can buy our sake, or enjoy it when you stay at Sounkyo".

Green Hill Sake Brewery is on Route 39, which leads to Sounkyo. Mr. Tsukahara worked with the town office and agricultural cooperative in planning to open a marche on the brewery site.
"Since it is two hours away from Sapporo by expressway, I suggest taking a little time away from Sapporo and spend the weekend here. For example, stay at Sounkyo or Daisetsu Mori-no Garden, and on your way back, buy some food and sake at the marche. Then, when you return home, you can once again enjoy Kamikawa Town's products. I hope this brewery can connect to the attractiveness of Kamikawa Town," said Mr. Tsukahara. 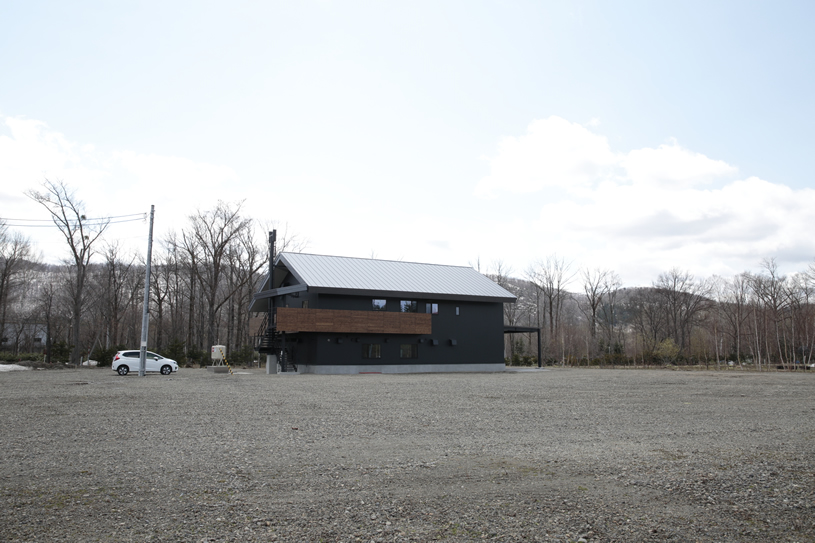 Mr. Tsukahara has one more title. He is also the Representative Director of "Mikuni Planning Co., Ltd." which runs a restaurant managed by chef Mikuni Kiyomi at "aisetsu Mori-no Garden" developed by Kamikawa Town.
"Green Hill Sake Brewery is part of the 'Dosanko' project which promotes people and products from Hokkaido. Mr. Kawabata and I went around the country but came back to Hokkaido. We would like to use the experiences and contacts we gained outside Hokkaido to benefit here. Although Mr. Mikuni is based in Tokyo, he feels the same way."
Mr. Tsukahara, Mr. Kawabata and Mr. Mikuni. What moved these men, with no ties to Kamikawa Town, to do so? They want to follow the big dreams of a small town.