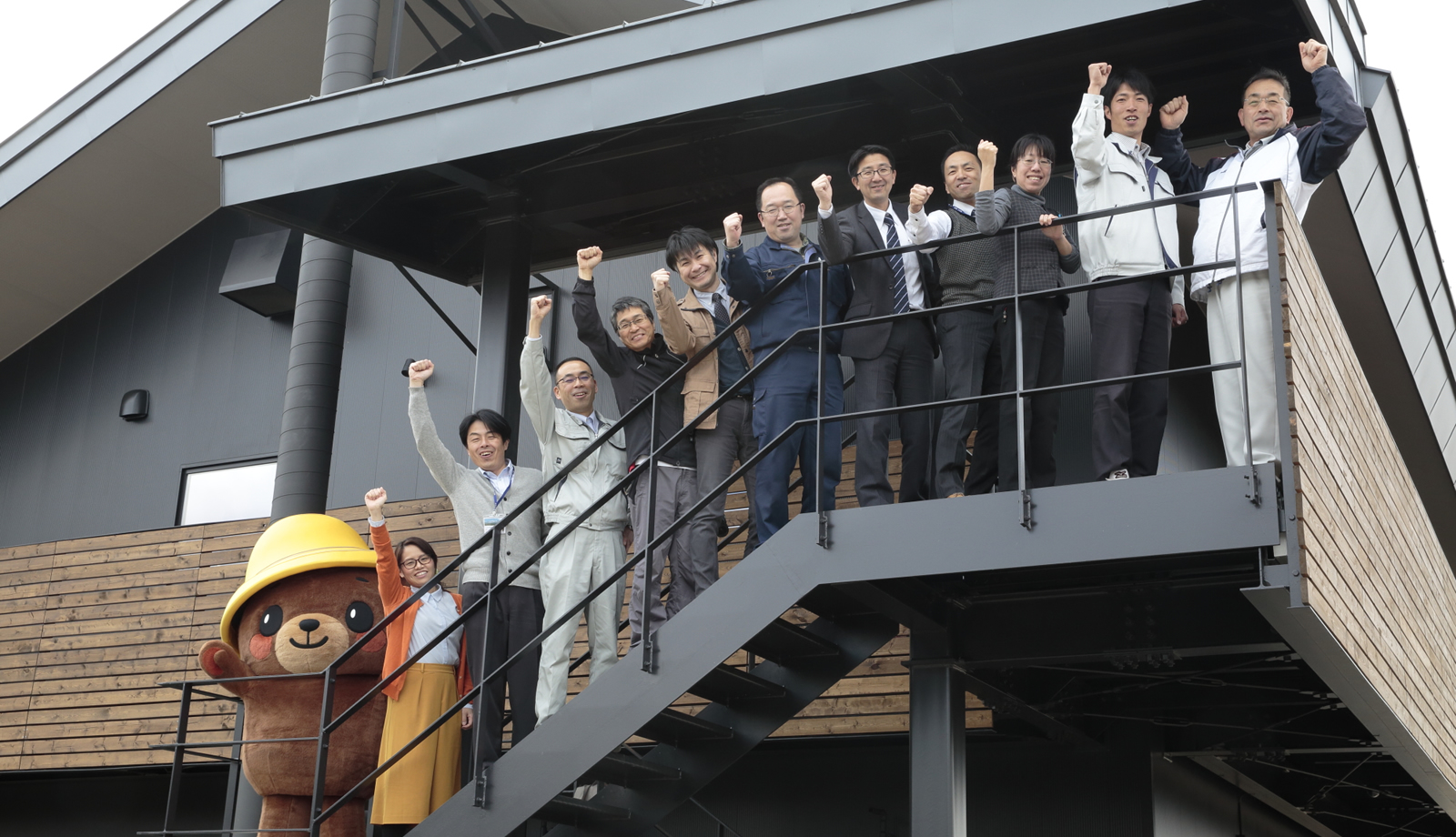 Kawabata Shinji. The chief brewer famous in Hokkaido. When he first resigned his previous brewery, a signature collecting campaign seeking his return was launched. That chief brewer is now re-appearing on the sake brewing scene at the newly established brewery in Kamikawa Town. Let’s talk with this rumored chief brewer at Green Hill Sake Brewery (Ryokkugura).
Words by Mori Yuka
Photographs by Ito Rumiko
Translation by Xene Inc.

Remarkably smooth sake loved by the people of Hokkaido

Kawabata Shinji was born in Otaru City, Hokkaido. Since his college days in Kanazawa, Kawabata sought to become a brewer, gaining experience at various breweries in Japan. In 2010, he became the chief brewer of Kinteki Shuzo (Shintotsukawa Town), and won the Gold Prize at the Annual Japan Sake Awards for his sake made from Hokkaido rice.

Looking back on those days, Mr. Kawabata says, "I had decided I would return to Hokkaido when I turned 40 years old. Although I had never used rice from Hokkaido for brewing up to then, I thought it important to establish individuality as a Hokkaido brewery, and challenged myself to use 100% Hokkaido rice. And it worked."

The rice used for sake is called Shuzo kotekimai (excellent sake rice). In recent years, the product quality of Hokkaido rice has improved remarkably, and three brands, "Ginpu", "Suisei", "Kitashizuku" have been established as Shuzo kotekimai. 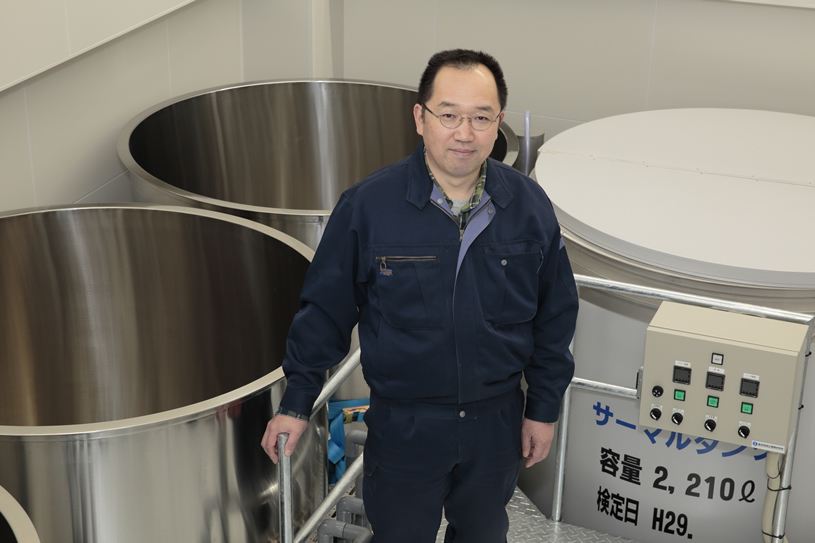 "After returning to Hokkaido, I learned that when you know that the local sake rice is of good quality, who grew it, and where it was produced, you value it more."
Two years had passed since Mr. Kawabata left the brewing scene, and when he was considering moving to another brewery, he received a request from Representative Tsukahara Toshio who had established Kamikawa Taisetsu Sake Brewery Co., Ltd.
"I also wanted to engage in small-scale preparation and high-grade sake production (which Mr. Tsukahara was seeking).Although I was a bit anxious and worried about starting at a brand-new brewery from scratch, the appeal of being able to participate in an unprecedented project won out." 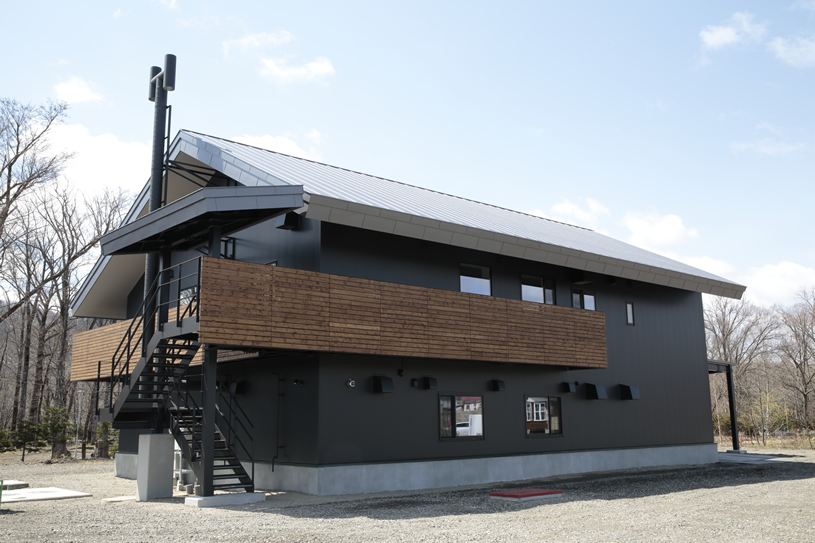 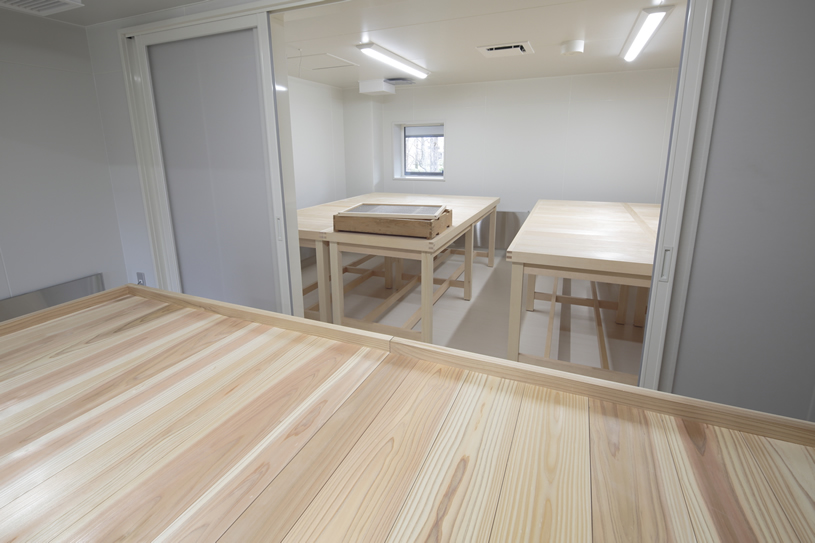 Mr. Kawabata has decided on one thing- to produce "Nomasaru sake". In the Hokkaido language, it means to drink sake without thinking.
"This sake is classified as 'shoku-chu-sake', which means it is best when served with a meal. When eating the delicious food of Hokkaido, enjoy Hokkaido sake with it. I think 'Nomasaru sake' is the ideal 'Dosan shu', sake from Hokkaido, loved by the people of Hokkaido."

The natural water of Daisetsuzan Mountains originates in Kamikawa Town, and the neighboring Aibetsu Town produces large quantities of sake rice. Kamikawa Town is considered to have the right conditions to produce sake.

Due to these town features, there originally was a sake fan club, called the "Rice Wine Club." They asked, "What can we do?" and formed the "Sakagura Sasaetai" group to supports Green Hill Sake Brewery, comprised of volunteers from the town. 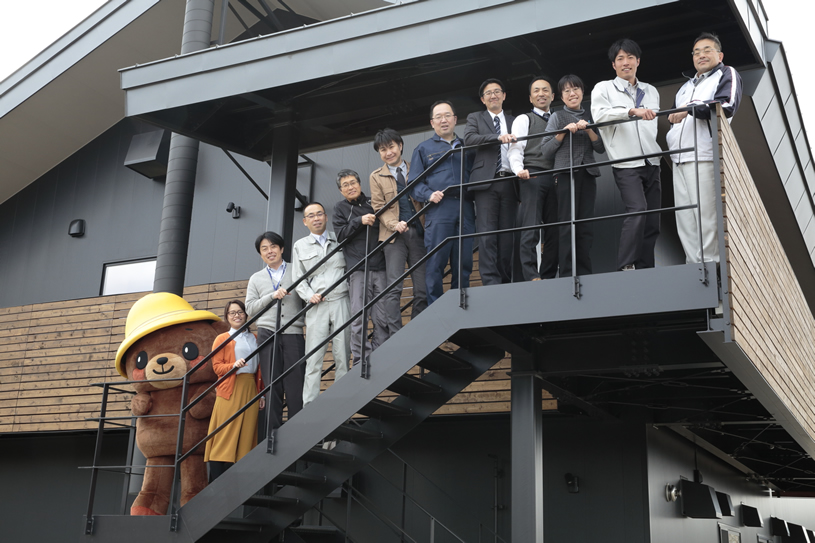 "I moved here with my family, not knowing anyone. I appreciate the warm welcome." said chief brewer Kawabata. Although there are now 25 members, the support circle is expanding rapidly. 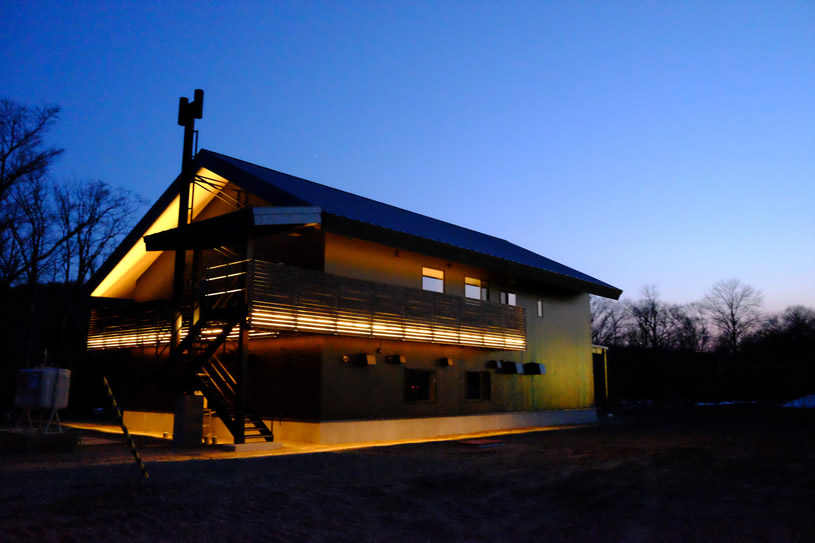