| FEATURE ARTICLES | Spending time at Sapporo Agricultural College Farm No. 2
A walk through the history of Farm No. 2（1） 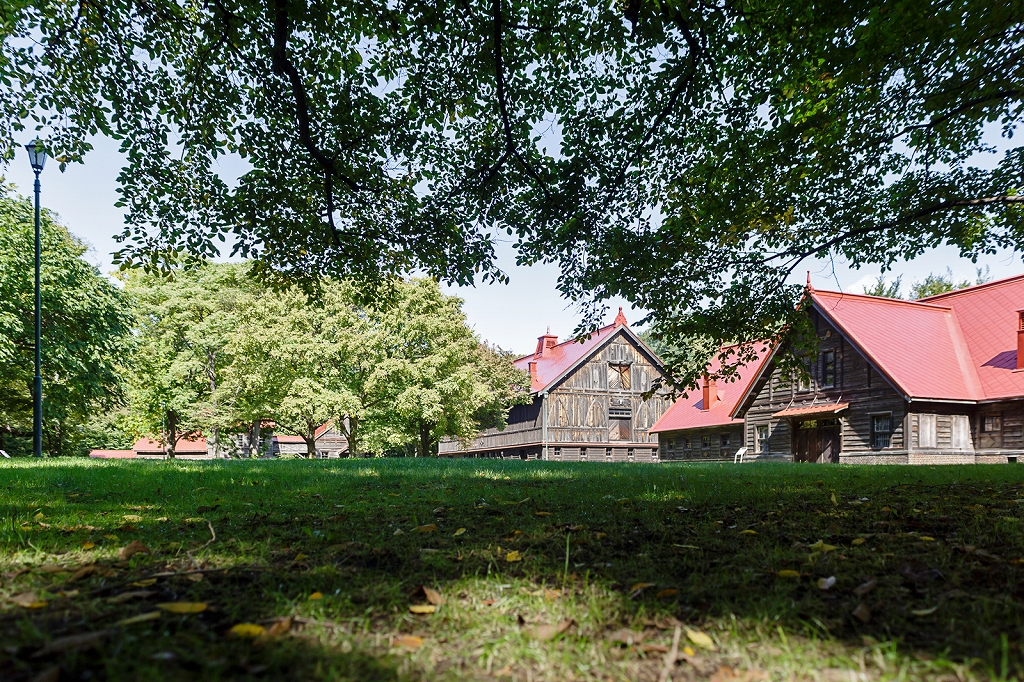 Sapporo Agricultural College Farm No. 2 has been designated as an Important Cultural Property of Japan, and receives many tourists.

Sapporo Agricultural College Farm No. 2 is located at the north end of Hokkaido University campus.
The Japanese elm trees are more than 150 years old and barns built in the Meiji era are still preserved here. Take a walk through this historical stage which is the birthplace of livestock farming in Hokkaido.
Words by Ishida Mie
Photographs by Kurose Michio
Translation by Xene Inc.

In the 1870’s, agricultural development was one of the most important issues for the modernization of Hokkaido. In 1876, the Hokkaido Development Commission opened Sapporo Agricultural College (later becoming Hokkaido University) as the first institution of higher education established by the government. William Smith Clark, from Massachusetts Agricultural College, was invited to become the first vice principal.

Soon after taking this post, Clark suggested establishing a well-equipped farm in a letter to Kuroda Kiyotaka, chief of the Development Commission. The letter was written three weeks after the opening ceremony of the Agricultural College (August 14,, 1876).

One week later, Clark received the approval from Kuroda to create “The Agricultural College Farm”. This later became known as Farm No. 2. He also served as the first farm chief.

In late September of the same year, Clark had William Wheeler draw the basic design for the Model Barn (including a farm horse shed, a delivery room and cattle stalls) based on Clark’s original design at Massachusetts Agricultural College. Construction was completed the following year. How did the large, two story building, with one floor above ground and another below, look to Japanese people at that time? 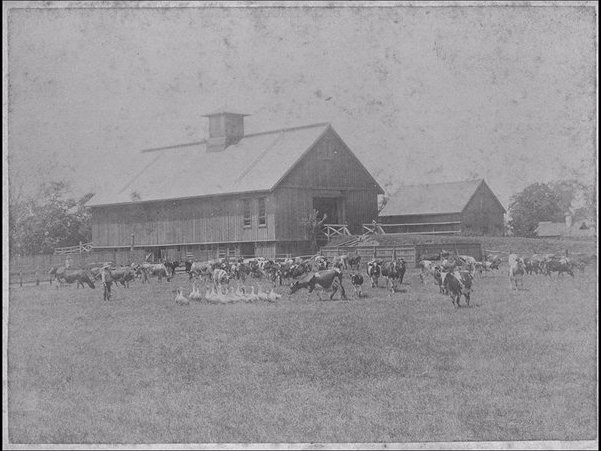 Circa 1899. Cows and a flock of ducks in front of the Model Barn (held by Hokkaido University Library) 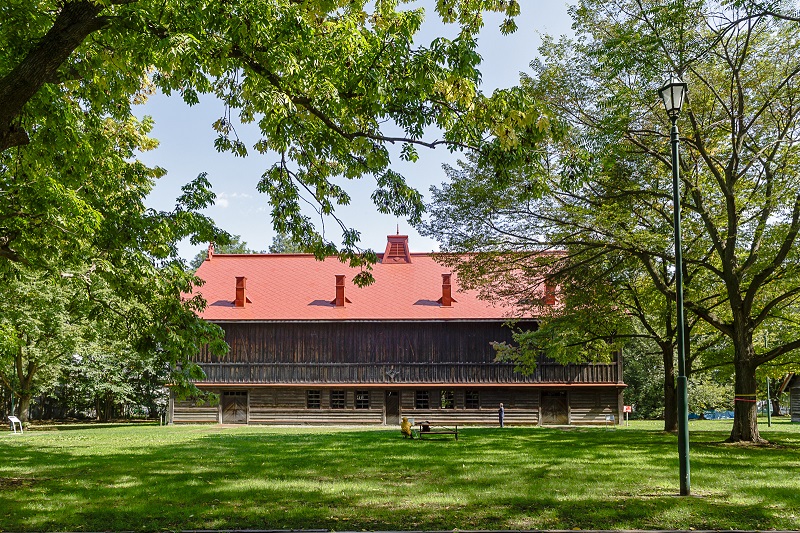 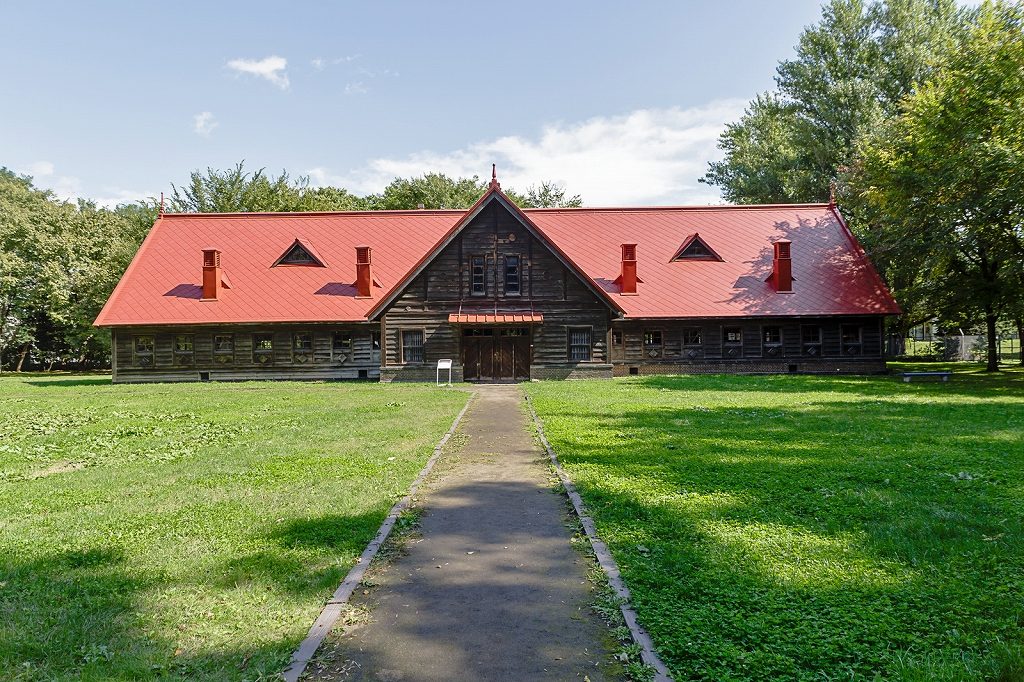 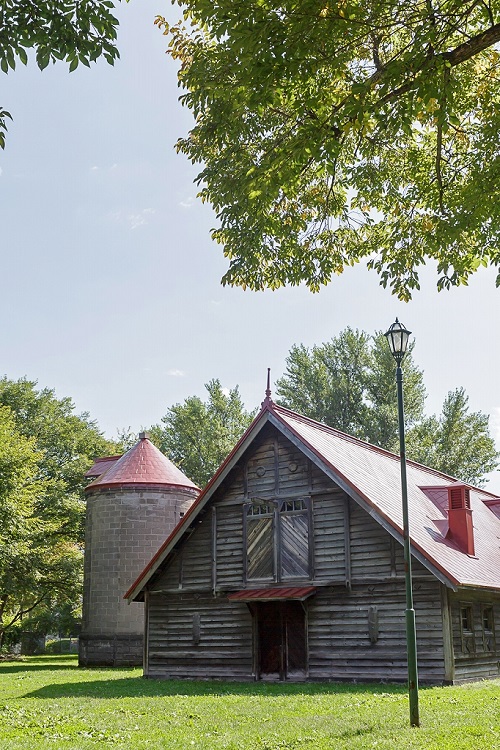 The oldest circular stone silo currently in existence in Japan 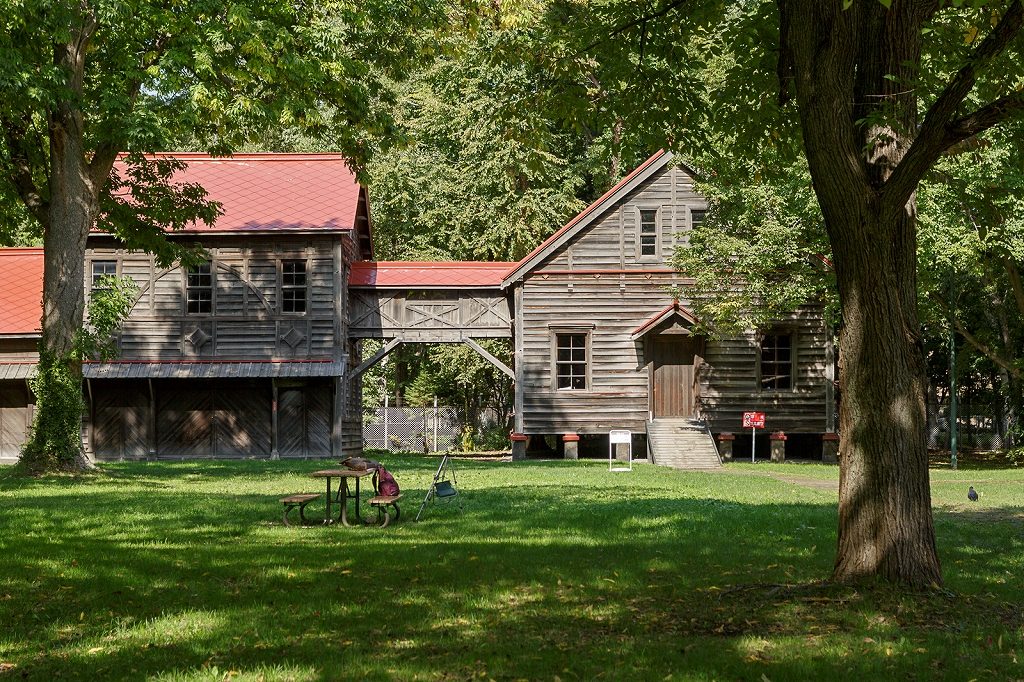 The grain storehouse (seen on the right) and harvest room built in 1877. 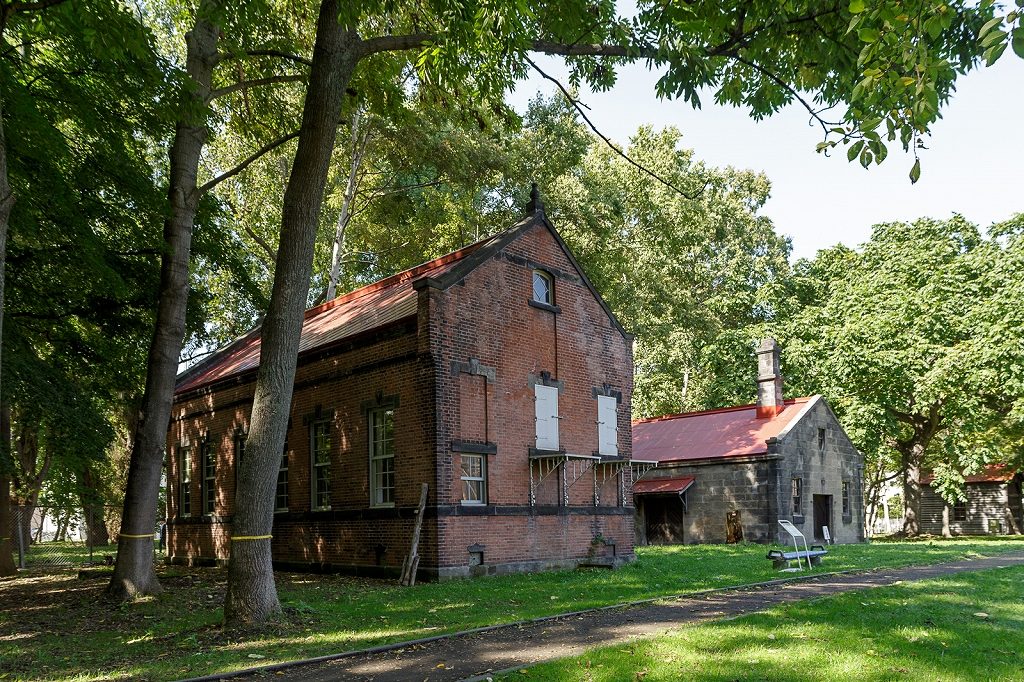 The brick milk-processing plant and The “Nanseki” block building with ovens to prepare fodder for pigs, etc. (“Nanseki” is a special stone from Sapporo, Hokkaido.)

The basic principles have not changed.

Kondo Seiji, professor emeritus of Hokkaido University says,
“Until just a few years prior to Dr. Clark’s arrival, Japan was under a seclusion policy. In those days, Dr. Clark tried to establish the latest American style livestock farming agriculture in Japan. He gave all the lessons in English. It’s amazing that the students could keep up. ”

Clark planned the farm to become a business model of large-scale farm management. With that in mind, he prepared various buildings and facilities.
Horses were kept to cultivate the field and cows to produce meat and milk, and the milk was used to make butter and cheese. The whey produced in milk processing was used for pig feed because it was highly nutritious. Then, the fat pigs became pork. Manure from the livestock was scattered over the fields, and the grass that subsequently grew became feed for the horses and cattle.

Emeritus professor Kondo says,
“Dr. Clark aimed for a cyclic, harmonious agriculture, based on creating fertile soil and cultivating grass on it. This basic method is not much different from what we seek to do today. The development of techniques or equipment is optional, but managing living things does not change.” 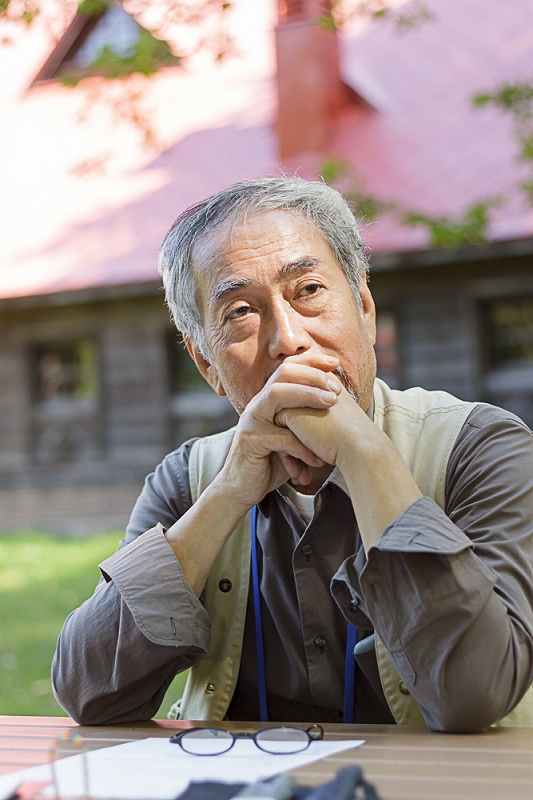 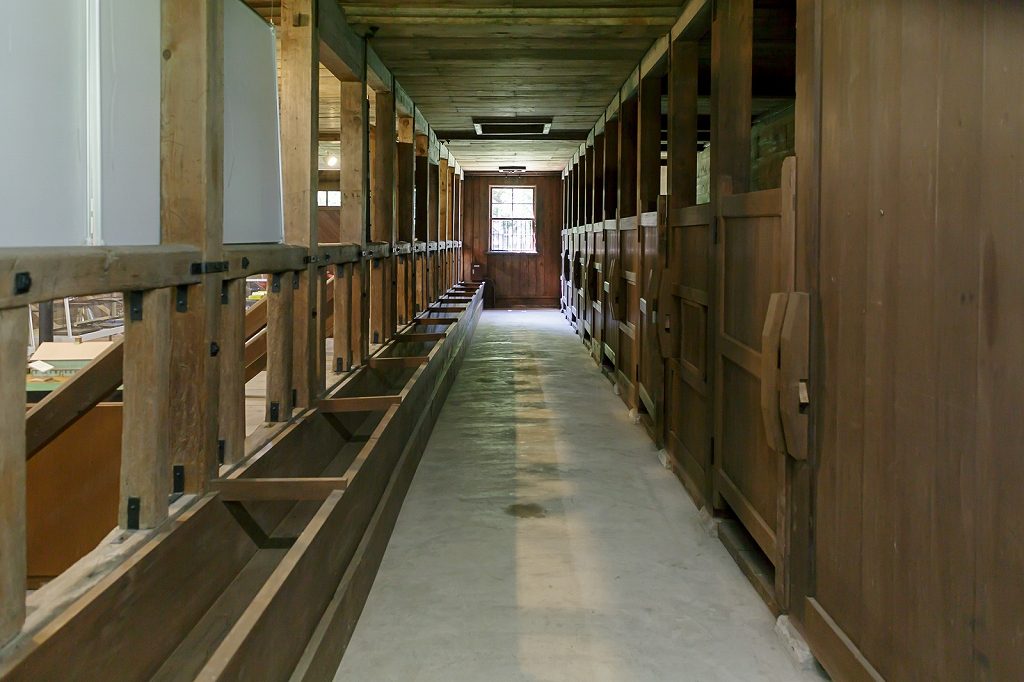 Inside the Model Barn