Nagayama Takeshiro and the Temperament of the People of Asahikawa 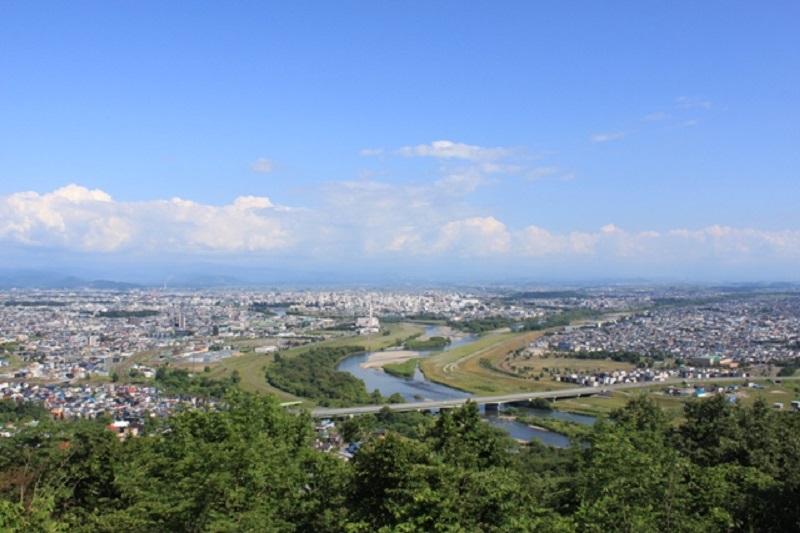 The role of Nagayama Takeshiro is still deeply involved in the mentality of Asahikawa city. We thought about the temperament of the people of Asahikawa based on the words of Okamoto Tatsuya, the curator of Asahikawa City Museum and an expert in the history of the modern era.
Words by Shibata Miyuki
Photographs by Ida Yukitaka
Translation by Xene Inc.

Moving the prefectural office to Asahikawa

More than half a century ago, when the history of Asahikawa city was compiled, a tidbit that emerged was about "moving the prefectural office to Asahikawa."
In 1909, when the Hokkaido Government Office in Sapporo burned to the ground, someone at an Asahikawa Town Council meeting said, "Let's take this opportunity to move the prefectural office to Asahikawa," and the idea developed into a movement. Asahikawa is the bellybutton of Hokkaido. In other words, it is located geographically in the center of the prefecture, so it is proper for the prefectural office to be there, proponents said. However, this was defeated by the counterargument, "It's the head, not the bellybutton, that moves the body." The local pride of the people of Asahikawa can be glimpsed in this anecdote, Okamoto says. "The people of Asahikawa believe fundamentally that Asahikawa should have been the central city of Hokkaido, and they don't mean geographically. That idea was deeply connected to Iwamura Michitoshi and Nagayama Takeshiro."

The meaning of 'kunimi'

Chikabumiyama mountain in Arashiyama Park, Asahikawa, is 223 meters high. It is said that in 1885, Iwamura Michitoshi, who would later become the first director of the Hokkaido Agency, Nagayama Takeshiro and others gazed upon the Kamikawa Basin from the summit of the mountain and saw the potential for developing it. This incident is known as "kunimi."

Since mythical times in Japan, kunimi has referred to the powers that be looking down on land from high land, praising it and acquiring it for the country. This is kunimi, and "the powers that be" refers to the emperor.
It is not certain that Iwamura and Nagayama themselves used the word kunimi. "They were first-rate intellectuals, and there is no way they didn't know the meaning of 'kunimi,' but it is hard to imagine that they themselves said 'kunimi'," Okamoto said. However, it means something that before long, this incident was being called kunimi, he points out.
In 1869, before the time of Iwamura and Nagayama, Hokkaido Development Commissioner Magistrate Shima Yoshitake also looked down on the land of Sapporo, which was wilderness, from the top of Mt. Maruyama, and got ideas about how to plan the city. This episode also brings to mind kunimi. "Asahikawa and Sapporo have in common that the conceptualization of their city plans is similar to the way Kyoto came about," Okamoto said. 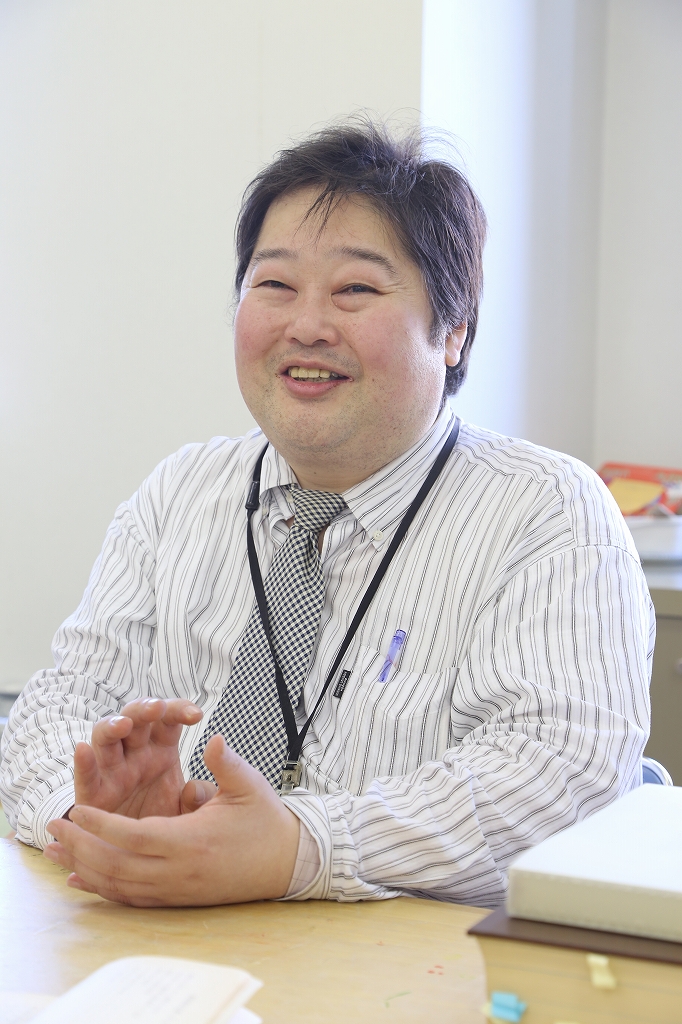 A detached palace and Asahikawa

Iwamura and Nagayama had the big idea of establishing in Kamikawa a northern capital to stand alongside Tokyo and Kyoto, and a Colonization Bureau, which would be the core agency for colonizing Hokkaido.

They submitted proposals several times, and no permission was given to establish a northern capital, but a Cabinet decision was made to build a detached palace in Kamikawa.
Kamikawa being authorized as the location for the detached palace became the unifying force for the full-fledged development of the city. In September 1890, the three villages of Asahikawa, Nagayama and Kamui opened. They were the foundation of modern-day Asahikawa city. Development came quickly. The following year, a Tondenhei (farmer soldiers) village was established in Nagayama, followed by the opening of a railroad and the establishment of the Seventh Division.
"The fact that it became the future site of a detached palace is related to the idea that it 'should have' become the core city of Hokkaido," Okamoto said.

Origins of the city

The reason a village was named Nagayama is said to be that the Emperor Meiji ordered the name to be used in recognition of the accomplishments of Nagayama Takeshiro, but Okamoto said he thinks the story of this imperial naming may also be an important part of the origins of the city of Asahikawa.
"Though there are many elements to the way Asahikawa came about, but it is summarized as 1890 being the year of origin, and Nagayama Takeshiro, the Tondenhei and the Seventh Division being the key elements. That may be because the residents of Asahikawa are projecting the way they prefer thinking about their city on Takeshiro."
In other words, they take Iwamura and Nagayama, who came from the center of Japan, and the existence of the emperor as the background of their hometown, and that memory is a source of pride for them.
"Asahikawa is said to have a unique culture. Residents may have a strong disposition to seek newness and originality. In the past, intellectuals like Iwamura and Nagayama brought culture to Asahikawa, so maybe the city desires originality as part of its mentality," said Okamoto. 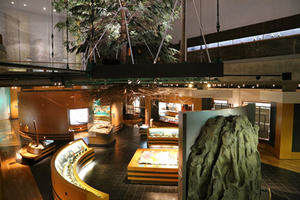