The importance of an industry highlighted by Aizu clansmen in Shibetsu

A folding screen decorated with a picture of the Shibetsu Banya (fishermen’s lodging), drawn by an Aizu Clan artist in 1864 (Courtesy of Shibetsu Po-Gawa Historical Nature Park)

In the Ainu language, Shibetsu means the place with many salmon. In the final days of the Tokugawa Shogunate, the Aizu Clan made Shibetsu part of its domain and began developing the region, utilizing the large amounts of salmon that return up the rivers, as a resource.
Words by Shibata Miyuki
Photographs by Kurose Michio
Translation by Xene Inc.

The Aizu Clan’s Shibetsu, as drawn on a folding screen

The Shibetsu Banya folding screen depicts a fleet of small boats on a large river, and many Ainu who are working busily nearby. The salmon that fill the boats are carried into huts, where huge amounts are stored. The scene also depicts mountains of salmon being salted to drain the moisture, and then the matured salmon being processed.

The Shibetsu salmon of which the Aizu Clan were particular

The following is the background to the painting of the folding screen.
In the 18th century, the trading carried out by the Matsumae Clan via merchants on the coast of the Nemuro Strait, was in Ezo products such as sea otter furs, eagle feathers, as well as salted salmon and trout, which became important products. These products were produced by exploiting the Ainu .
During the same period, Russian traders travelled south through the Kuril Islands in search of sea otter furs, reaching the island of Urup, just before Etorofu.
In 1855, the Treaty of Shimoda was concluded and borders established, with a large part of Ezo placed under the direct control of the Shogunate. Ezo was distributed among the Tohoku clans, which were ordered to guard the borders and develop their territories.
From 1860, the Aizu Clan was stationed on the frontline near the border, and its foothold established in Shibetsu, probably as this was the community that was closest to the island of Kunashiri, but another important reason was the rivers that were found there. The Aizu Clan had limited finances, and the salmon that returned up the river in autumn were an abundant treasure to them. According to a book complied by the first governor of Shibetsu, Ichinose Kiichiro, the salmon caught there were a beautiful shape and more expensive than salmon from other areas. From the very start, the Aizu Clan placed an emphasis on the salmon as the foundation of the clan’s income.

The fact that the Aizu Clan knew in advance about the value of the Shibetsu salmon can perhaps be attributed to the existence of Matsuura Takeshiro, a northern explorer and specialist in coastal defense problems. A year before Ezo was divided and part of it placed under the Aizu Clan’s rule, Ichinose visited Takeshiro, and it was perhaps then that he acquired the information about the salmon.
The 2nd governor of Shibetsu, Namma Tsunanori also visited Takeshiro regularly to gain knowledge of Ezo.
The existence of an Ainu interpreter Kaga Denzo was also important. Takeshiro met Denzo and was impressed with his stance regarding coexisting with the Ainu. Namma and Ichinose almost certainly heard from Takeshiro how Denzo would be indispensable for the management of the territories.

The salmon town that was conceived

Kaga Denzo moved to Ezo from Akita at the age of 15 and became an interpreter after learning the Ainu language while interacting with the Ainu. Denzo also had a deep understanding of the Ainu culture. Namma made Denzo the manager of the Shibetsu Trading Post. 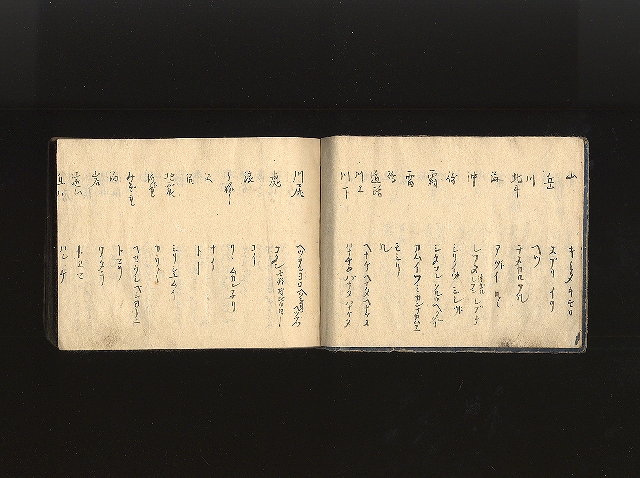 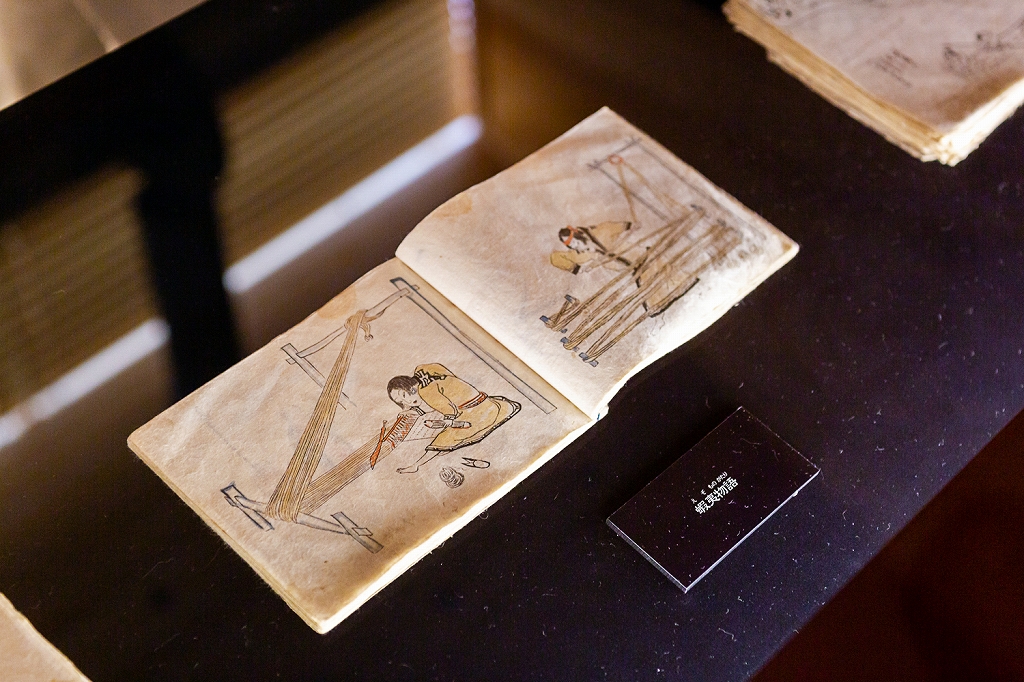 “The Story of Ezo” – a collection of pictures of Ainu customs drawn by Denzo when he was the interpreter at the Nemuro Trading Post. (Owned by Kaga House Archives)

According to Betsukai Local Museum curator Ishiwata Kazuhito, “the Aizu Clan needed personnel who were familiar with both the Ainu language and culture, for its territorial management in Ezo. I think that Namma wanted someone who could act as a link between themselves and the Ainu.”

Namma identified the enormous potential of abundant salmon in the new territory. He imagined creating a territory based around the fishing industry, and he envisaged developing the territory together with the Ainu, with them as citizens of the territory just like the “Wajin” Japanese. For this purpose, personnel like Denzo were necessary. 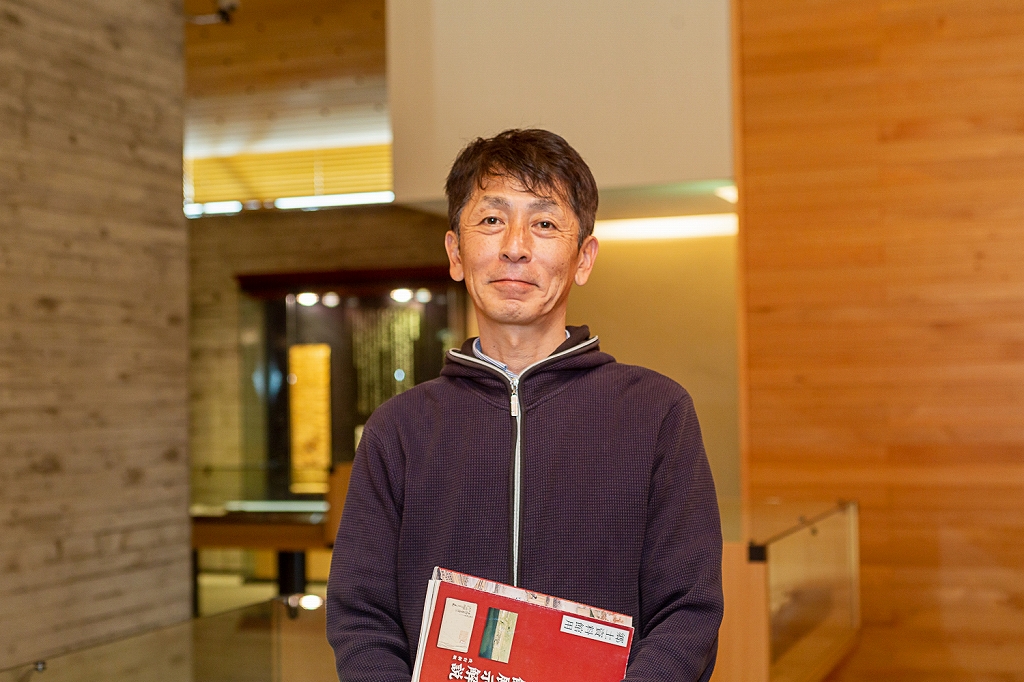 Namma’s concept was never realized due to the Boshin War in 1868. However, when the Meiji Period began, the concept was inherited as the buds of a new industry began to bloom.

Canned salmon, which opened the door to modern industry

In the Meiji Period, Ezo became Hokkaido and development began in earnest. As a new industry, the Hokkaido Development Commission responsible for the development focused their attention on canned food, which was the latest technology at the time.
In 1877, technicians were invited from the United States and a canning factory opened in Ishikari in Central Hokkaido, where salmon and trout from the Ishikari River were canned. This was the first full-scale commercial canning facility in Japan.
According to Betsukai Local Museum curator Toda Hirofumi, “The original plan was to use salmon from the Nishibetsu River, and test production began in Betsukai a year before production began in Ishikari.”
The quality of the Nishibetsu River salmon was preferred, but Ishikari was eventually chosen due to its proximity to Sapporo, where the Development Commission was located.
The following year, in 1878, the Betsukai Canning Plant was established at the estuary of the Nishibetsu River. Other plants were subsequently established in Eastern Hokkaido, and the canned salmon and trout products received favorable reviews overseas. 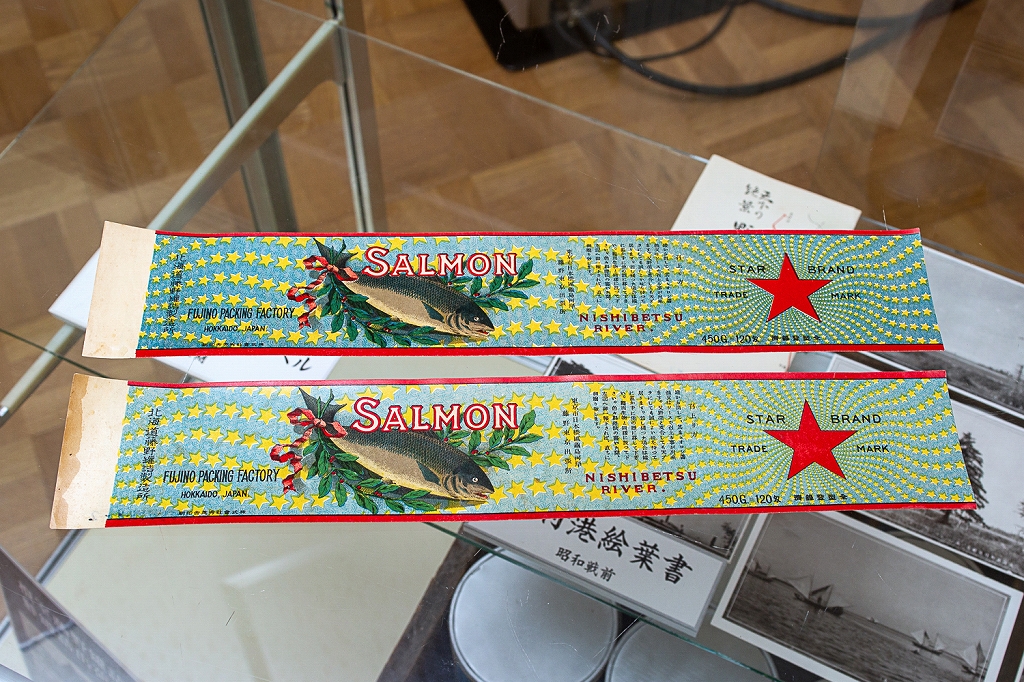 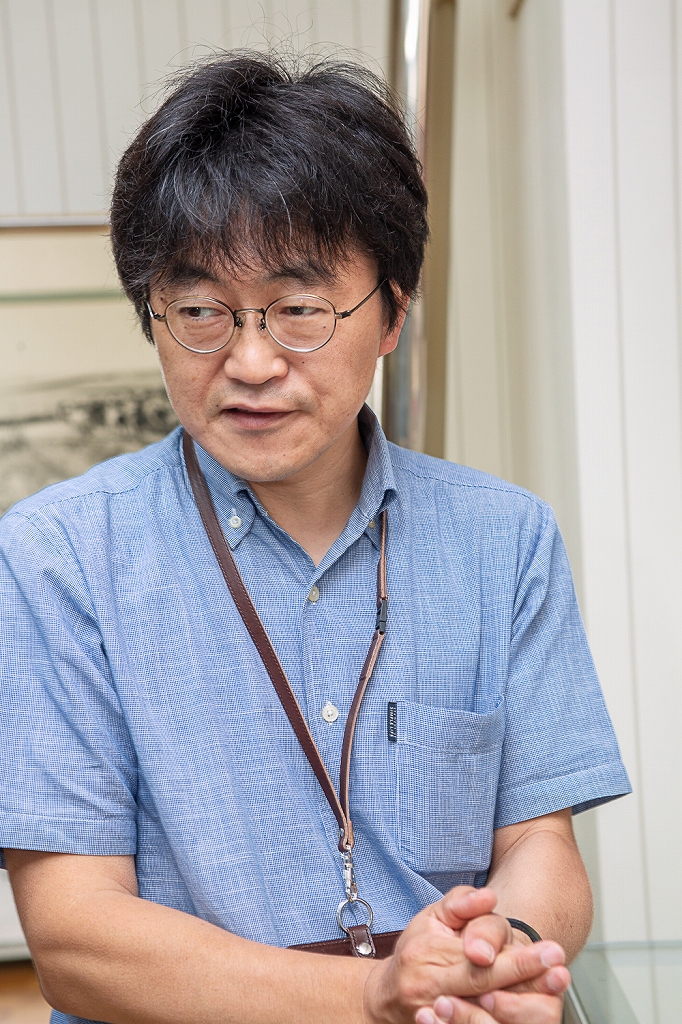 The industry highlighted by the Aizu clansmen during the final days of the Tokugawa Shogunate evolved and shone brightly in the contemporary era. Until this day, salmon have continued to connect people and energize communities. 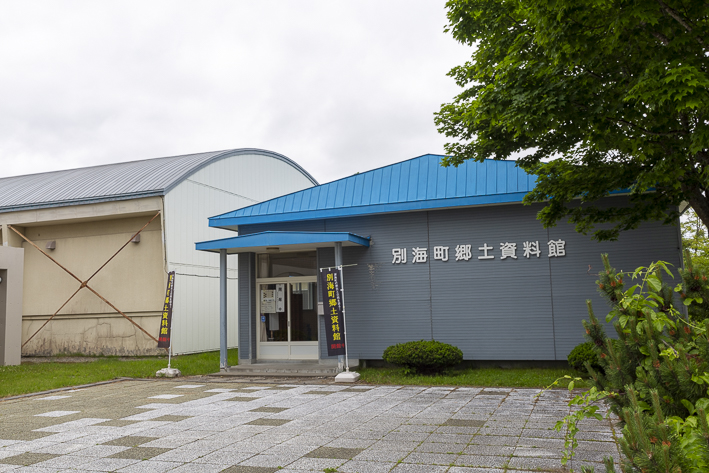