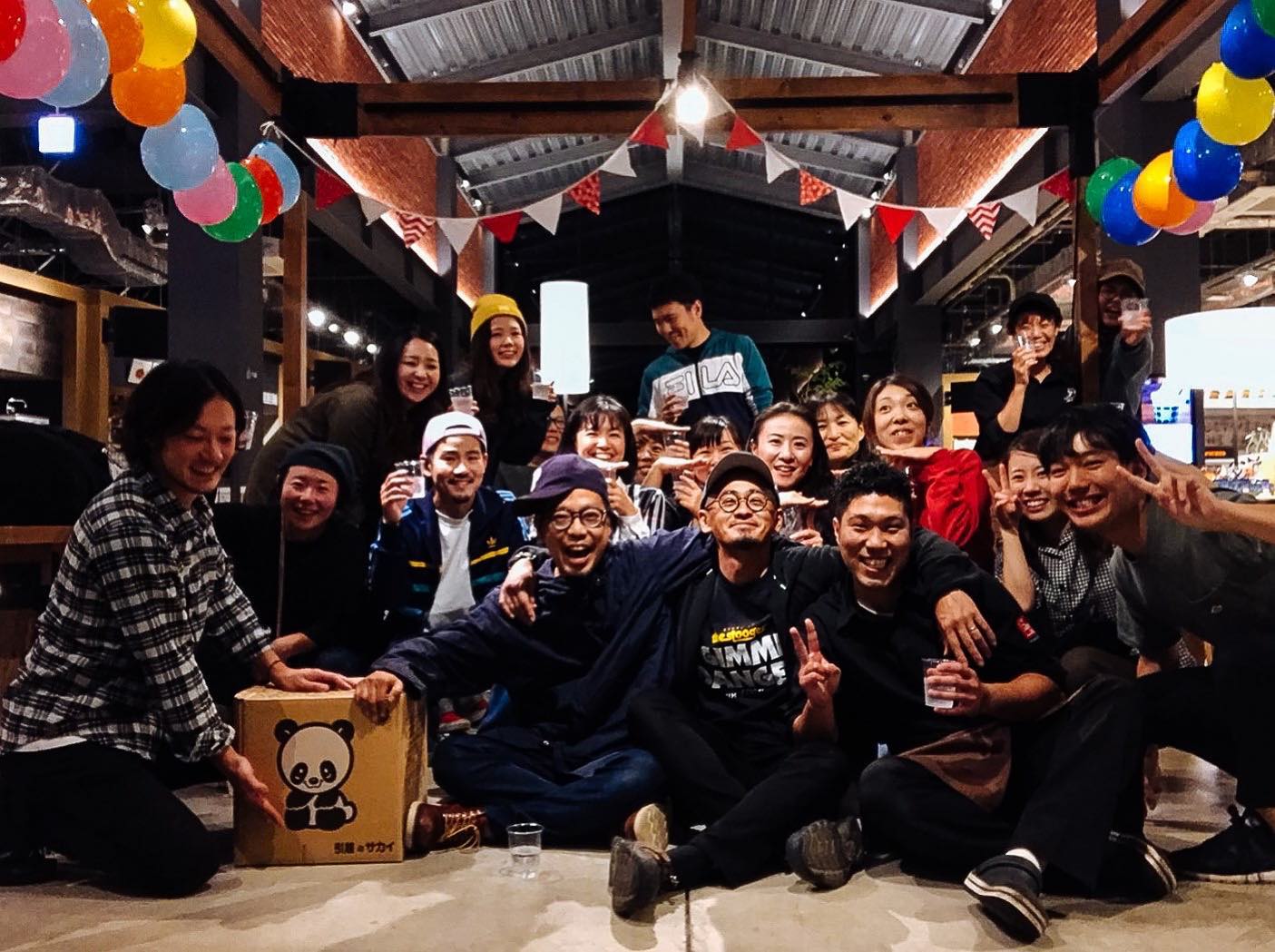 The Ebetsu Second Project showcases the charms of Ebetsu in a variety of ways. The activities of citizens passionate about Ebetsu create a free and joyful atmosphere in the city.
Words by Aratame Nanae
Photographs by Ito Rumiko
Translation by Xene Inc.

Second only to City Hall

If Ebetsu City Hall is first, we are second.
The introduction to the Ebetsu Second Project begins like this.
Representative of the project, Yamazaki Keitaro, says, "The Ebetsu Second Project is an unofficial project to express and support our favorite city, Ebetsu, in our own way."
"City Hall is the center of urban development, but there are some things that the government alone cannot handle. The idea behind this project is that the people who love Ebetsu should carefully work together and have fun without overwhelming the government with demands in areas they can’t handle." 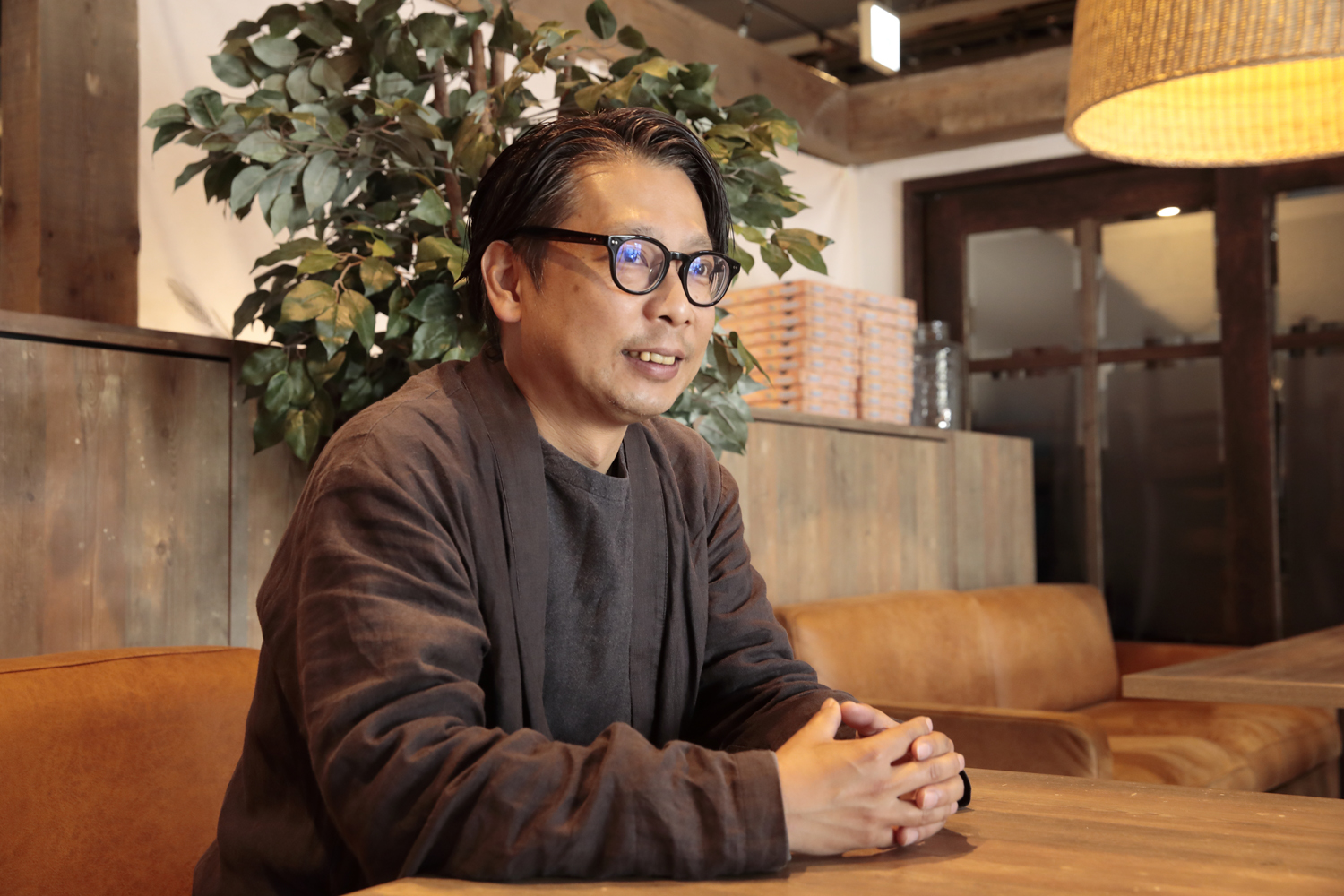 Yamazaki says, “I feel like Ebetsu is a canvas where I can have fun designing what I want.”

Yamazaki's primary occupation is a designer. In Sapporo, where he lived until he moved to Ebetsu, he had no interest in urban development. We asked him about his reasons for starting the Ebetsu Second Project.

Just do it, and if it’s fun, keep doing it

Yamazaki recalls, "It all started when I thought it would be nice to have more children in the neighborhood." When he moved to Ebetsu in 2011, the number of students at his daughter's elementary school was decreasing. He found that Ebetsu is rich in nature and has good access to neighboring Sapporo, making it a perfect environment for raising children. After 3-4 years of living in Ebetsu, he realized that he wanted to increase the city's brand value.
So Yamazaki went to the Community HUB Ebetsu Port. This is a community exchange center that utilizes a vacant storefronts in the Ebetsu shopping district.
"I decided to make some friends first. After I made some friends, I started the Ebetsu Second Project with people I really clicked with."
There are about five members, including housewives and office workers in their 30s and 40s. There are no formal meetings or regular gatherings. Instead, they gather for drinks and exchange opinions through social media. Participation is not mandatory, and the members change with each project.
“Our motto is we start small, without spending money, and if we enjoy what we are doing, we continue doing it, but if we get bored, we stop,” says Yamazaki.

On their official Facebook page, you can see the path of their various activities, which Yamazaki says “I continued doing this because it was fun.”
To produce original videos to promote the attractions of Ebetsu, he asked for the cooperation of a local drone club and musicians who are active in the surrounding areas. He has produced more than 10 videos with a running time of a few minutes, combining strikingly beautiful scenery with soothing music.
Brick Party, which started in 2017, is a DJ event where people can enjoy music at bars and facilities in Ebetsu. 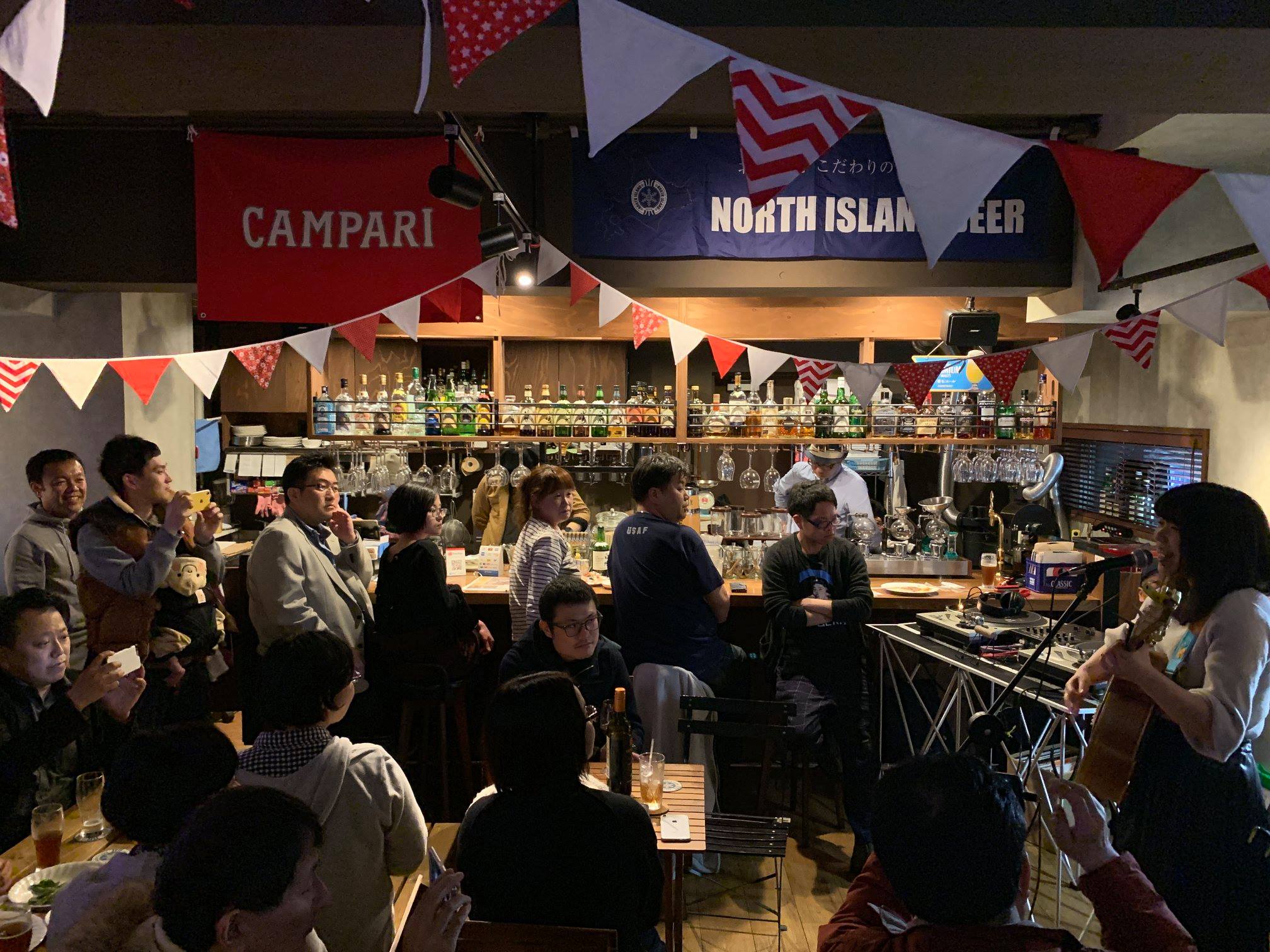 The proposal for a virtual town combining Ebetsu City and Atsubetsu Ward of Sapporo, which overlap in terms of living area, is also a creative and interesting idea. The unique idea of stepping outside the framework of local government and reconsidering the attractiveness of the area, combined with a playful spirit, has captured the hearts of many residents. 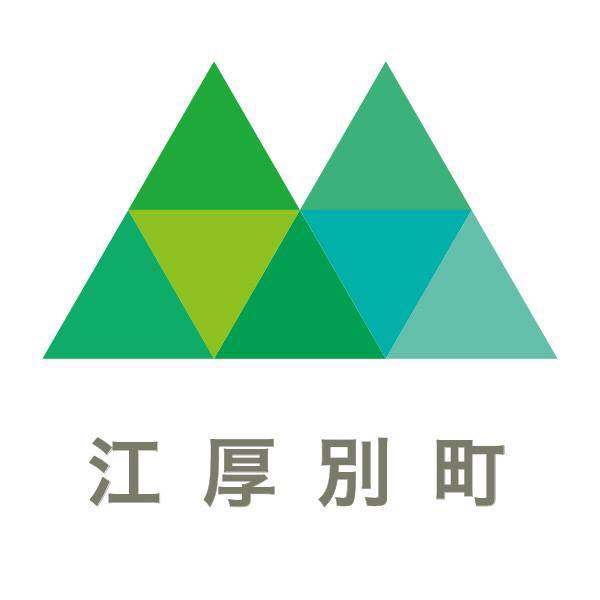 The logo of Eh-Atsubetsu was designed by Yamazaki. The two mountains represent Ebetsu and Atsubetsu, and the green color represents the green of Nopporo Forest Park. (picture courtesy of Ebetsu Second Project)

Yamazaki says, “I think it's important to try to do whatever idea comes to mind and whatever you want to do within the scope of your capabilities, whether it's a live performance or painting a picture.” This seemingly uninhibited approach teaches us how interesting it is to see urban development as something we can do for ourselves and take on the challenges we face.

The spirit of spur-of-the-moment ideas was also in effect during the COVID-19 pandemic. In April 2020, BRICK RADIO, an internet radio program, was launched to provide something to enjoy when staying at home. 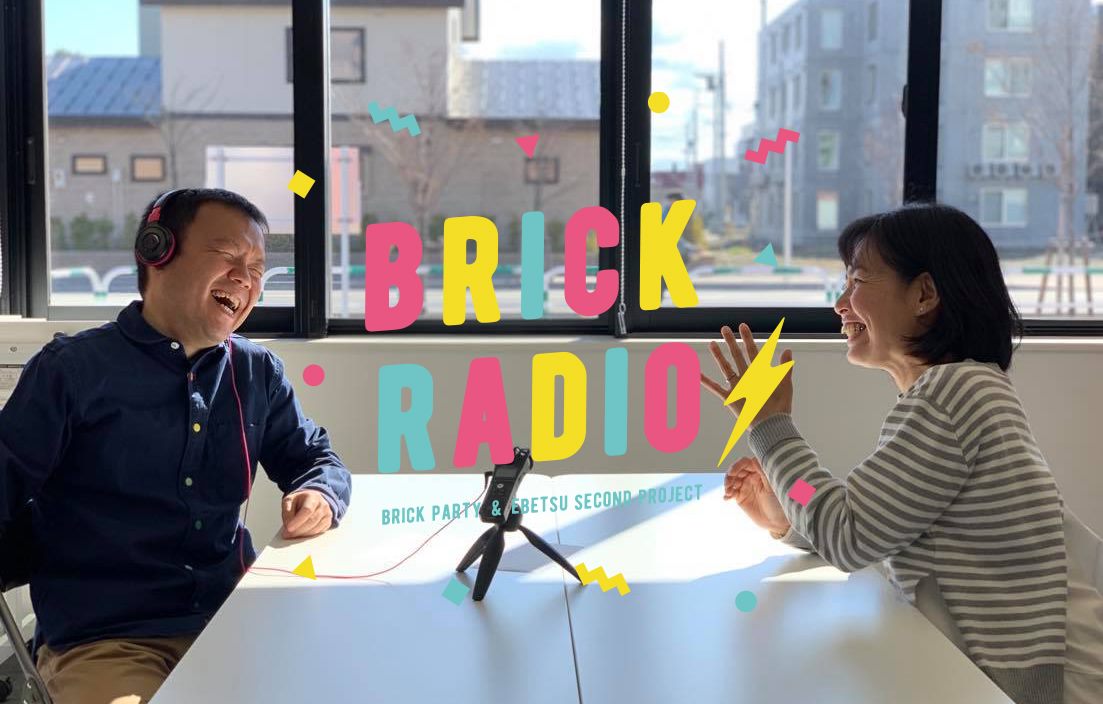 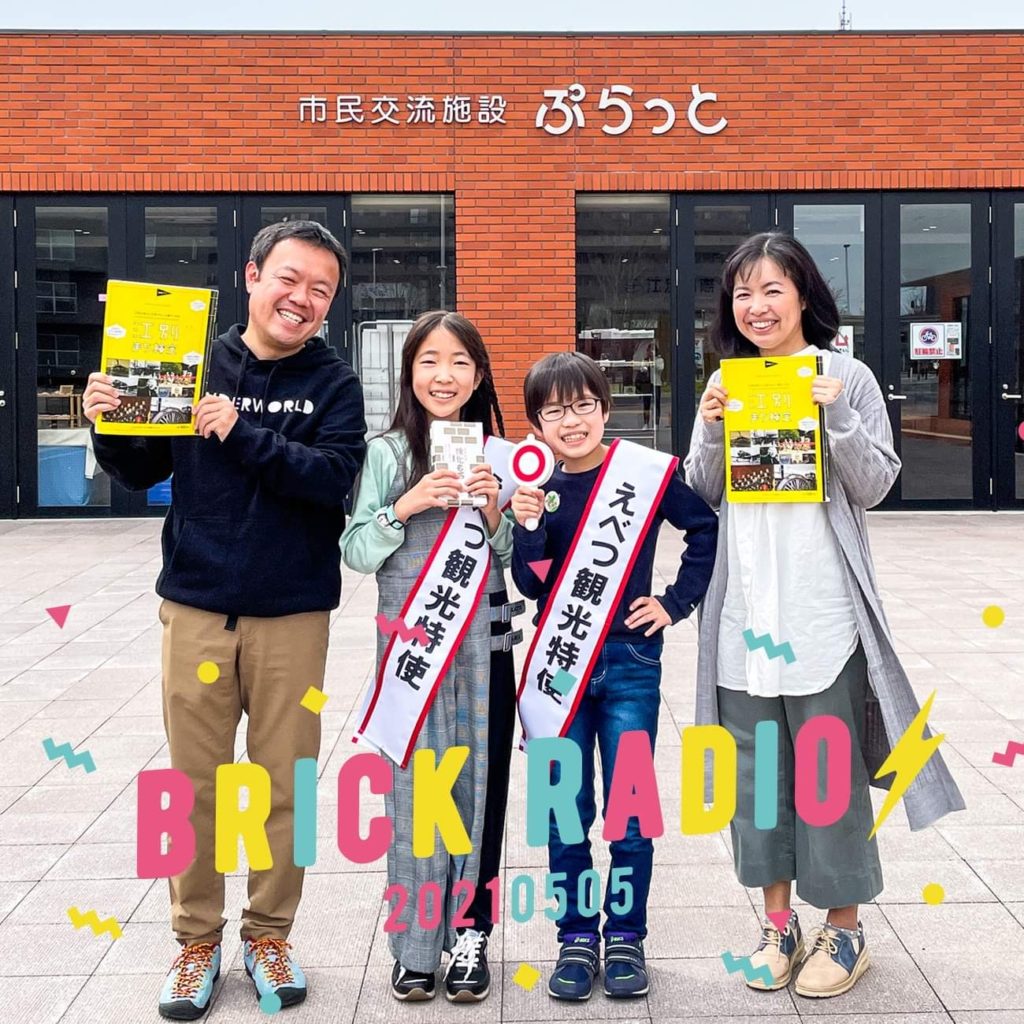 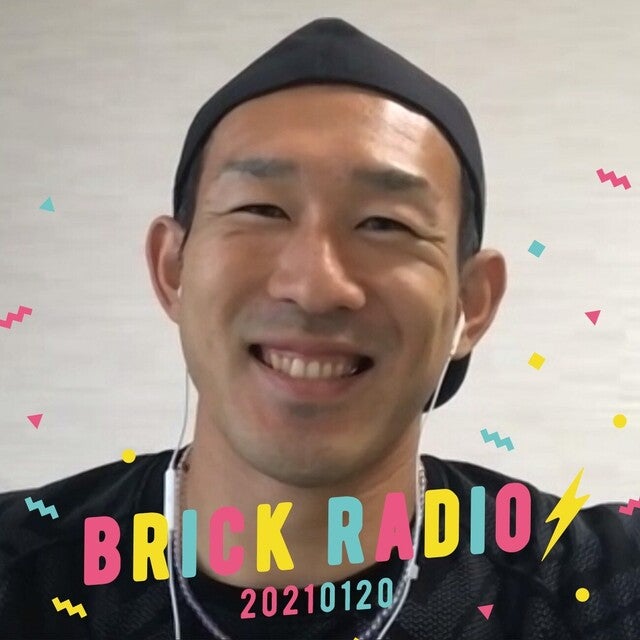 BRICK RADIO is hosted by Masaki Tatsuta, who also serves as a DJ for Brick Party, as well as Second Project member Mizue Mitsui. A variety of Ebetsu people appear as guests on each episode. (photos courtesy of Ebetsu Second Project)

The 30-minute radio program is broadcasted once a week with guests talking about events in Ebetsu and neighboring areas. It has been broadcasted more than 60 times as of this July. Yamazaki says, “To be honest, it's hard to schedule the two hosts, record the program and broadcast it every week. But it's interesting to see the number of people who listen to the program increase and the number of new friends keep growing.”

We asked about the charms of Ebetsu again. Yamazaki surprisingly replied, “There are a lot of friends who I like here.” Yamazaki says, "I've made a lot of friends since coming to Ebetsu. I've met people from all walks of life, including school principals, hair stylists, restaurants, farmers, hotel managers, police officers, city hall officials, city council members, and more for the first time. My sense of values has broadened, and since it is a small town, there are many opportunities for friends to connect with each other. The proximity is perfect.” Yamazaki and the project members are continuing to create a new town atmosphere. 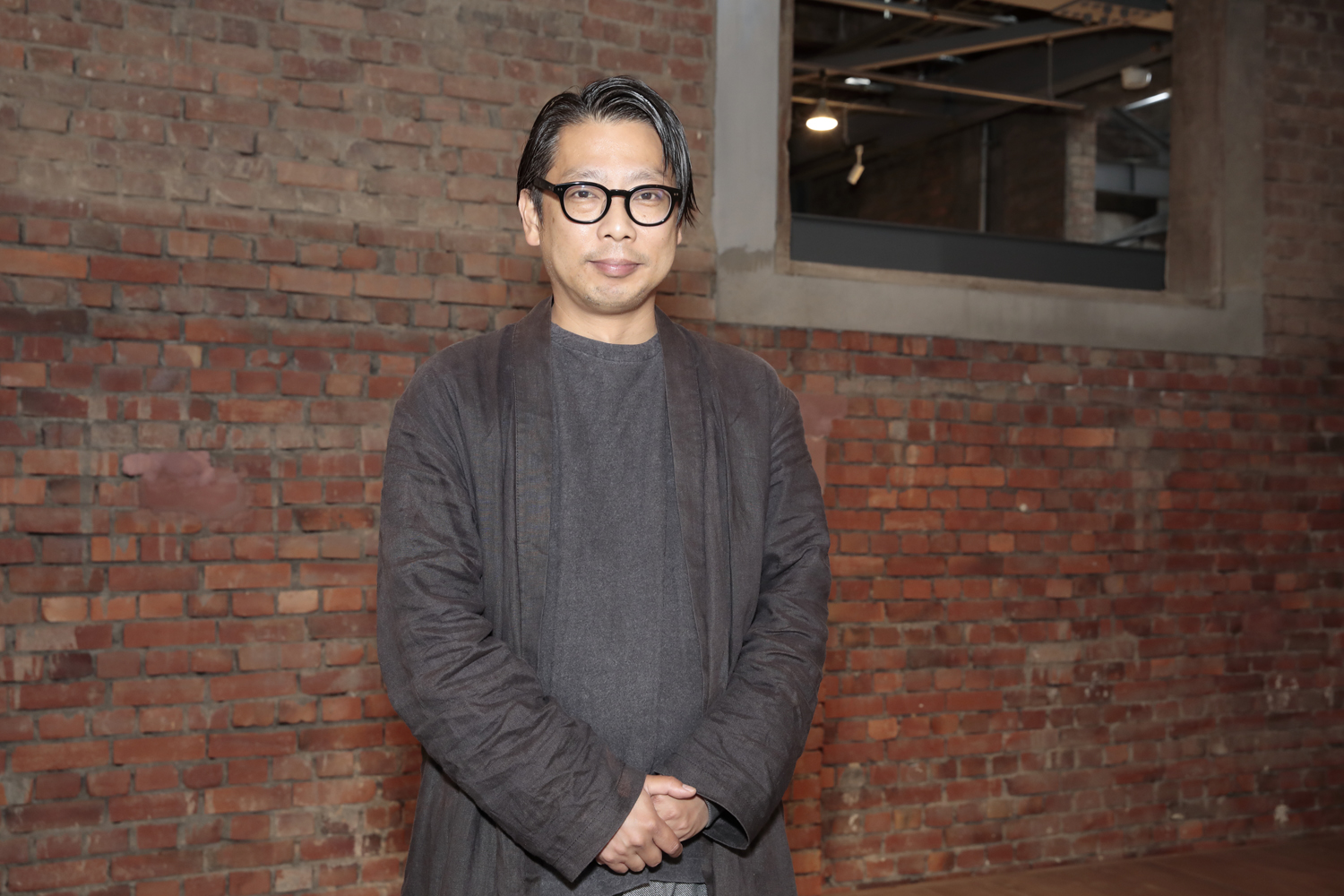 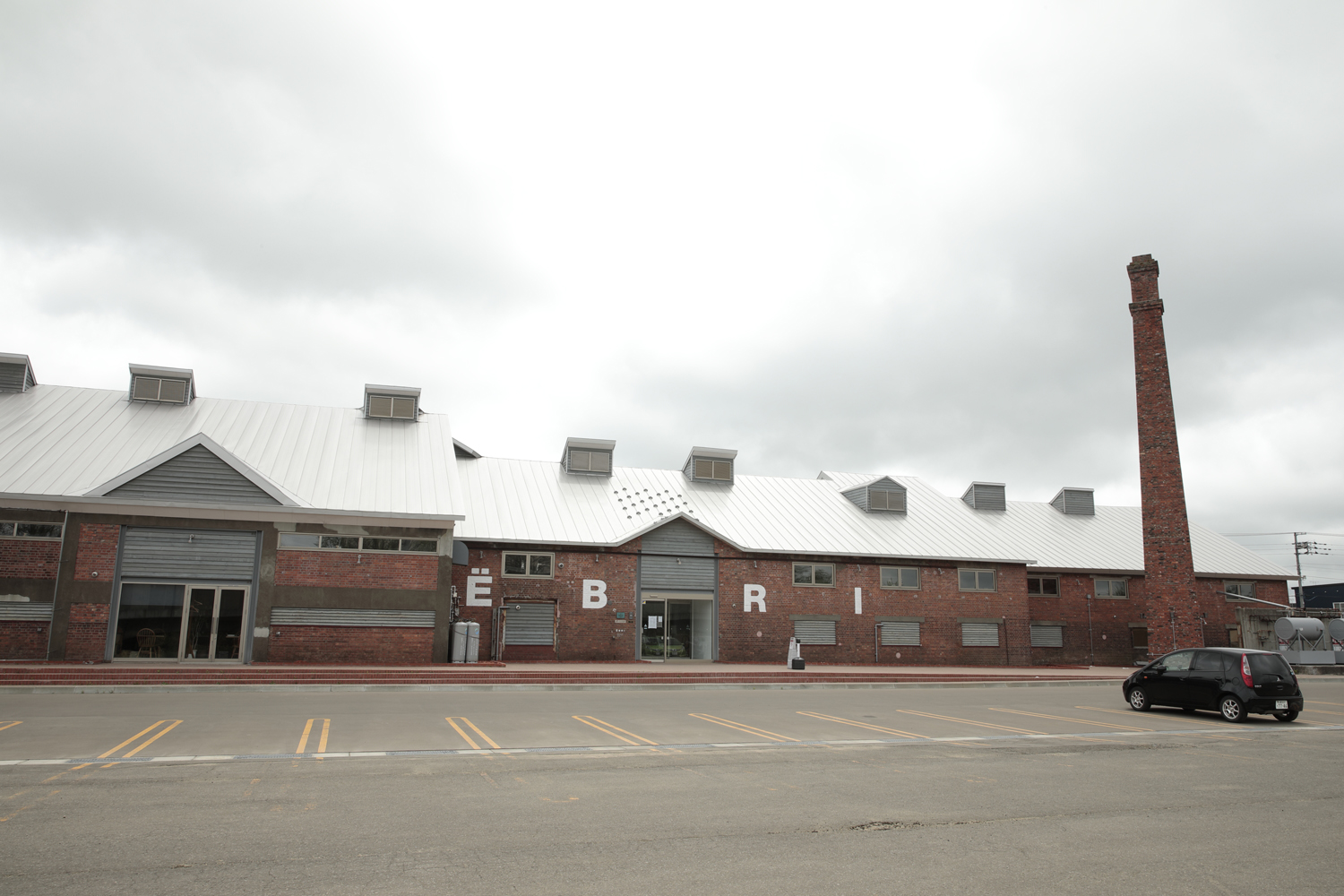 The commercial facility ËBRI, which utilizes an old brick factory, was once used as an event venue for the Ebetsu Second Project.