In the Meiji era, there was a library in Nibutani

Its proper name is the former Nibutani Young Men's Association Library. It was built in 1911, so it has a long history. Established at an early stage in the history of libraries in Hokkaido, the library in the Ainu village is quite valuable.
Words by Azusa Yajima
Photographs by Keiji Tsuyuguchi
Translation by Xene Inc. 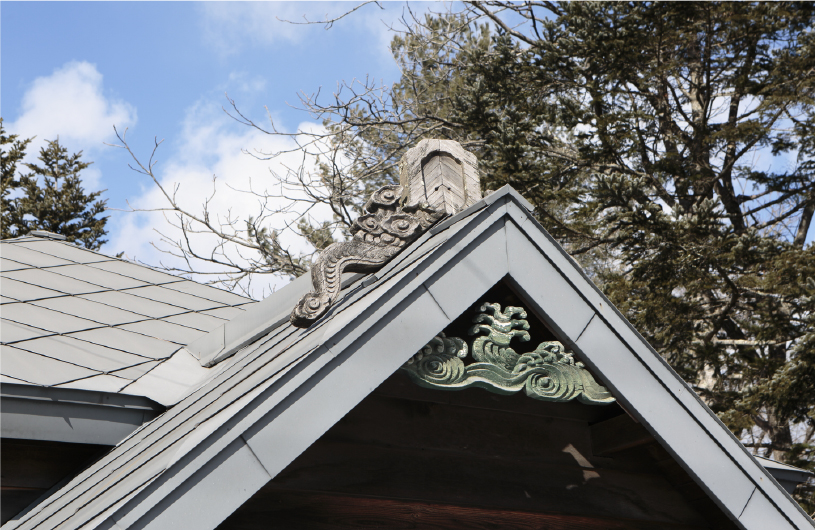 The first library in an Ainu village

Its proper name is the former Nibutani Young Men's Association Library. It was built in 1911, so it has a long history. Established at an early stage in the history of libraries in Hokkaido, the library in the Ainu village is quite valuable.
At the time, young men who had graduated elementary school worked for the town, plowing fields and building schools and roads while studying in a night study group. They built this library too with leftover materials when Nibutani Elementary School was newly constructed. Today only its exterior can be seen.
Formal education by Japanese people came to Biratori in 1880. The Biratori branch of Sarufuto Elementary School was opened in a borrowed private house, and in 1892 an elementary school was built in Nibutani as well. 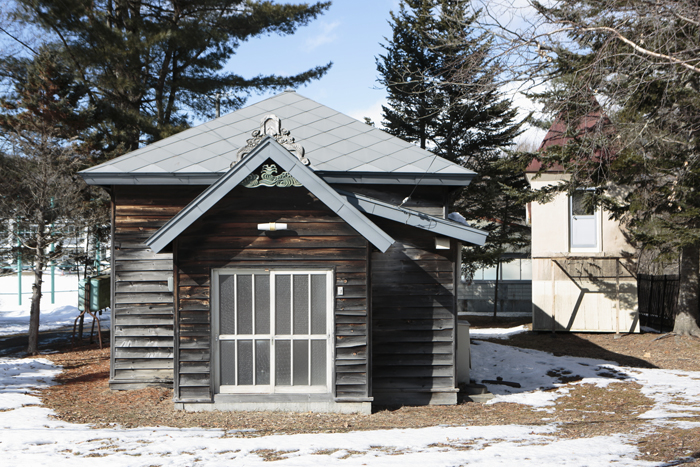 In the front yard of Nibutani Elementary School there is an inscription of a tanka by Hokuto Iboshi. The beloved poet composed kogo tanka that speak to the hardships of life, and partly because he died young, he was known as "the Ainu Takuboku." "Takuboku" refers to the famous Takuboku Ishikawa. The tanka inscription was put up in 1968 by people who loved Iboshi.

Iboshi, who was born in Yoichi, was influenced by his elementary school teacher to begin composing haiku, and he began expressing the troubles he experienced as an Ainu in tanka. At the age of 23 he moved to Tokyo. There he read Yukie Chiri's “Ainu Shinyoshu” and was influenced by it. He then left Tokyo, visited villages all over Hokkaido and decided to work to improve the social status of the Ainu.
Iboshi loved Yaeko Batchelor, who worked at Biratori Church, like an older sister, and lived in the rectory of the church while helping out at Batchelor Kindergarten. He proclaimed his pride in the Ainu his whole life and continued to talk about his solidarity with them and self-awareness as a member of their ethnic group. 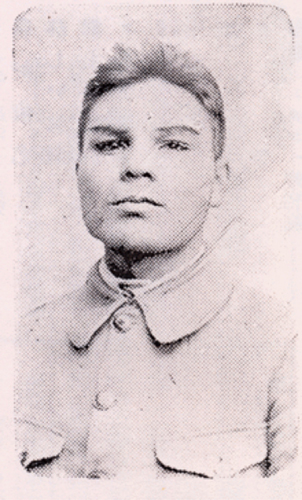 Kyosuke Kindaichi was a Japanese linguist and folklorist. As a student he lived in the same boarding house as Takuboku Ishikawa. Interviews he conducted of the Sakhalin Ainu when he was at Tokyo Imperial University were the beginning of research on the Ainu languages. He wrote down much folklore he heard from the Saru River Basin Ainu, continuing his lifelong research on the Ainu languages.

The words "Saying nothing and raising no voice, a stone talks about itself with its whole body" carved in the stone monument in the front yard of Kayano Shigeru Nibutani Ainu Museum are a tanka Kindaichi composed when he visited Biratori. Saying "Ainu culture is by no means inferior," Kindaichi earnestly engaged with villagers and elicited the talents of such people as Yukie Chiri, Mashiho Chiri and Shigeru Kayano.

A website for learning more about Kyosuke Kindaichi
The Morioka Memorial Museum of Great Predecessors.
http://www.mfca.jp/senjin/kindaichi/index