The town name Biratori is derived from the Ainu word "pira-utur," which means "between the cliffs."
Words by Azusa Yajima
Photographs by Keiji Tsuyuguchi

To investigate the culture of the Ainu, an indigenous people of Hokkaido, many researchers have visited Biratori from overseas. That is because in the basin of the Saru river, which runs through Biratori, there are still many ruins, historical landmarks and places of legend related to the Ainu. And the Nibutani district in particular carries on Ainu traditions. It actively carries on cultural activities including handicrafts, folk art, ethnic dance and the Ainu languages, and it conducts extensive exchange with indigenous and minority peoples overseas.

There are also European footprints from long ago in the town. In 1877, the female British traveler Isabella Lucy Bird visited and made a detailed record of the way of life of the Ainu. Another well-known British person deeply involved in Biratori is the missionary John Batchelor, who visited in 1878. While interacting with the people of this area, he decided to spread the Christian faith there and established a church and a kindergarten. Neil Gordon Munro moved from Yokohama to Biratori, where while doing research he volunteered as a doctor. 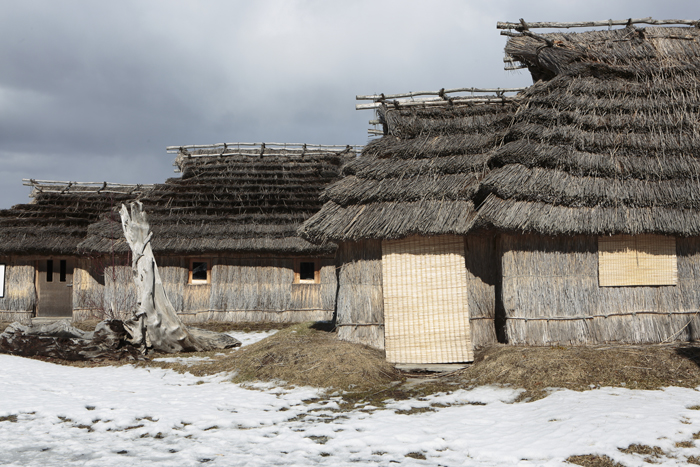 A group of cise 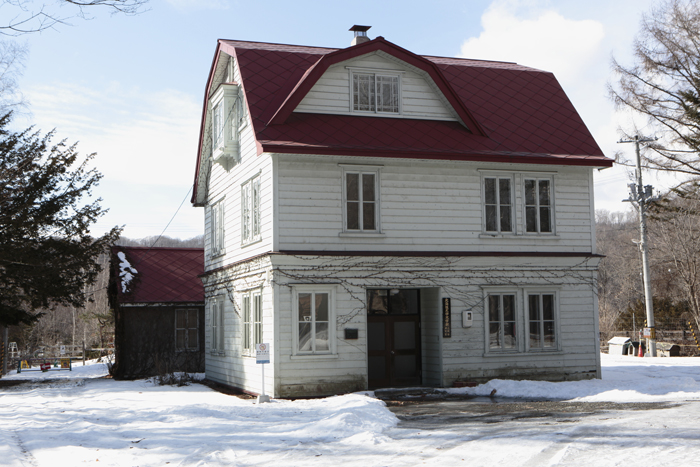 The Historical House of Dr. Munro

A powerful brand as a producing area for agriculture, animal husbandry and light breed horses

Various grains such as barnyard millet, foxtail millet and beans have been cultivated in the Saru River and Nukabira River basin since antiquity.
Currently the area is famous for its rice and tomatoes, and during the winter the tomato houses are used to grow sweet spinach.
Biratori wagyu, Japanese Black beef raised on a town-owned livestock farm, is shipped all over Japan and it is popular for its soft, strongly flavored meat. Pig farming also takes place. Blessed with little snowfall and hill country, the area also has a long history of raising light breed horses. 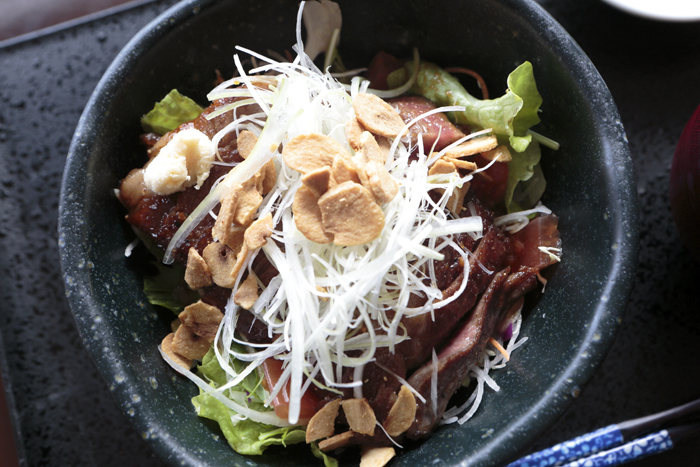 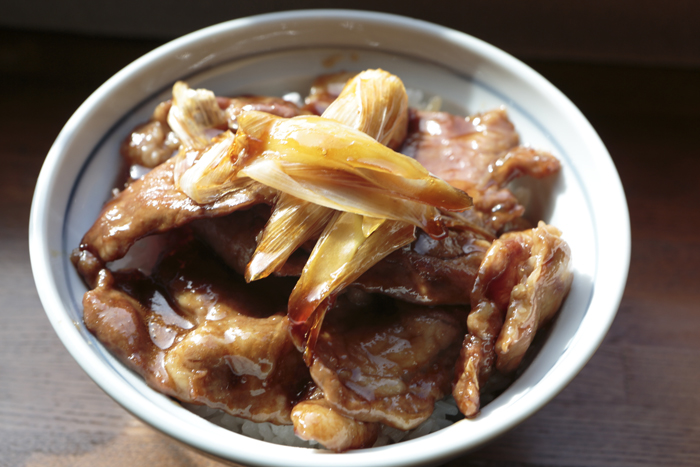 The only designated 'important cultural landscape' in Hokkaido

In 2007, the "Cultural Landscape along the Saru River resulting from Ainu Tradition and Modern Settlement" in Biratori was selected as the only important cultural landscape in Hokkaido.

In 2013, the Ministry of Economy, Trade and Industry designated the handicrafts "Nibutani ita" (a wooden tray) and "Nibutani attus" (a tree bark textile) of Nibutani, Biratori, the first traditional craft products in Hokkaido.

Getting there by public transportation
Note: As of April 20, 2016, operations have been suspended on parts of the JR Hidaka Main Line because of damage to the tracks caused by high waves. Substitute buses are running, so check with Hokkaido Railway Company for details.
Related sites
Share this article