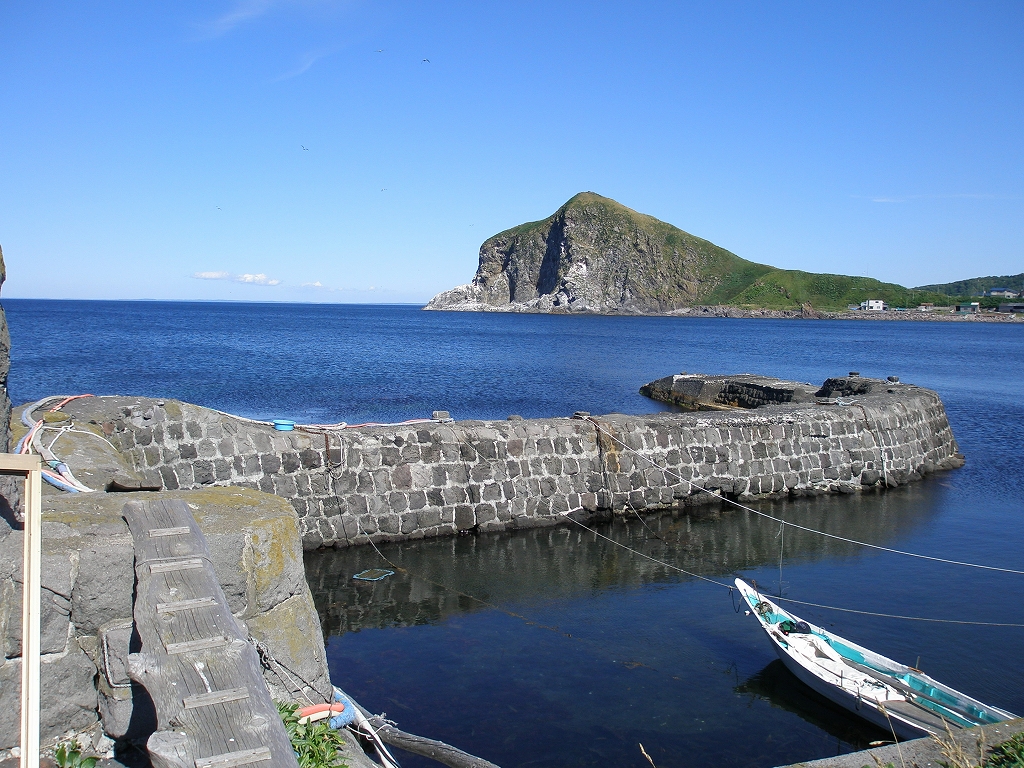 Many remnants of the herring fishing industry remain on the island

Initiatives have begun to make the entire island of Rishiri seem like an eco-museum.
Words and photographs by Hagi Tasuku
Translation by Xene Inc.

It is said that people first began living on Rishiri Island over ten thousand years ago. In modern times, Rishiri has been supported by the delicacies of its sea, such as herring, kombu, sea cucumber, abalone and the like. Rishiri’s seafood delicacies were transported to all the regions of Japan.
Particularly since the Meiji era, amid the background of the prolific herring catches, many people moved to Rishiri, especially its Sea of Japan coast, from many regions. In the mid 1950s, the herring catches ceased and the herring fishing industry declined but even now, traces that remind us of the time of the boom in herring fishing, such as fukuroma (herring storage pools), kamaba (kilns) and the like, can be seen in different locations around the island.
In addition, traditional cultures, dialects and annual events that people brought from the regions around Japan when they moved to Rishiri, also remain engrained in the islanders’ lifestyles. All of these can be said to be precious heritages that convey memories of the herring fishing industry. In November 2018, “Rishiri’s Fishery Heritage and Lifestyle Culture” was selected as a Hokkaido Heritage. 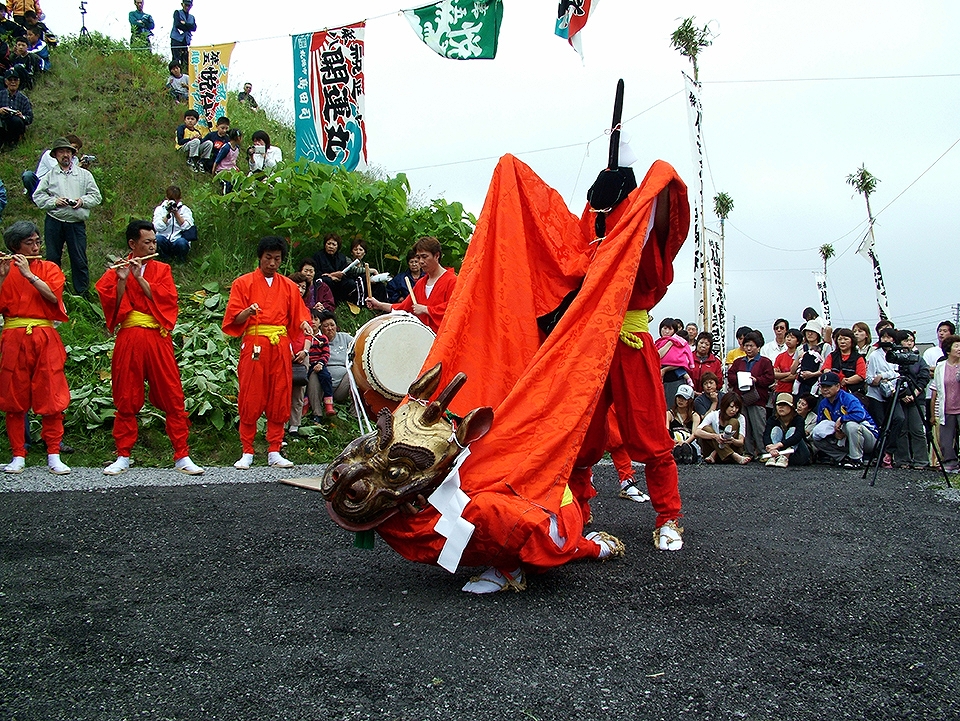 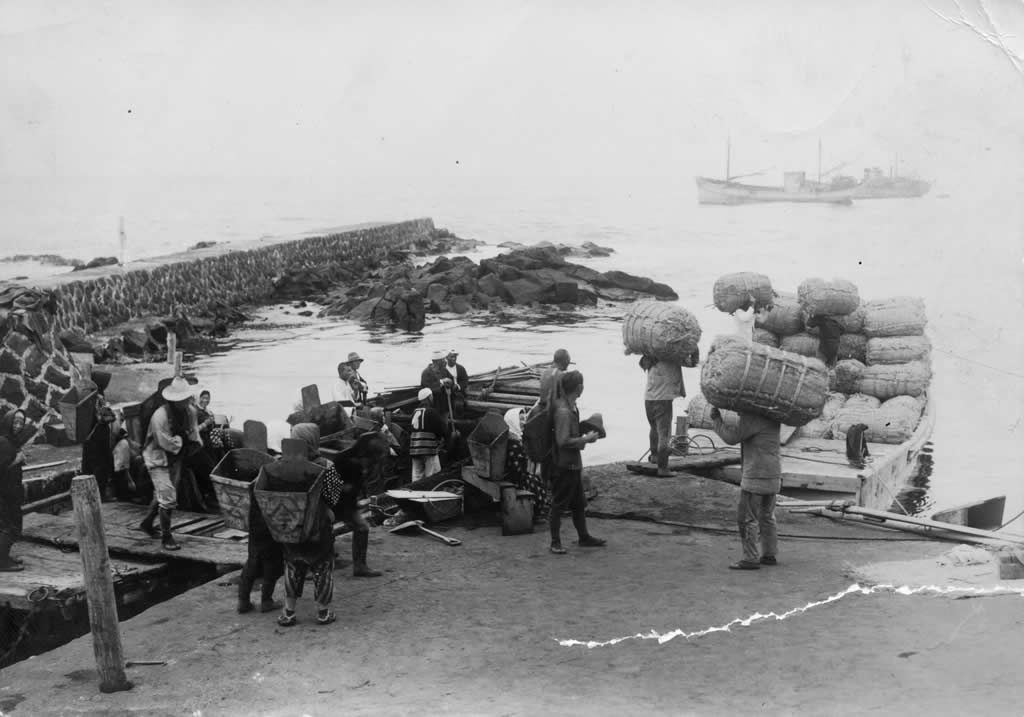 In Rishirifuji Town in 2017, the production of a phenology calendar (the region’s nature, annual events and the like, in calendar form) took place, modeled on a district that long-since prospered on the island of Rishiri. Production was carried out by 11 students of the Hokkaido University of Education’s Hakodate Campus, as the result of a survey they carried while staying on the island and interviewing islanders who experienced the history. In 2019, a phenology calendar was produced using the same method in a district located in the southeast part of the island.
In future, these are expected to be utilized in the development of the creation and sale of tour programs. 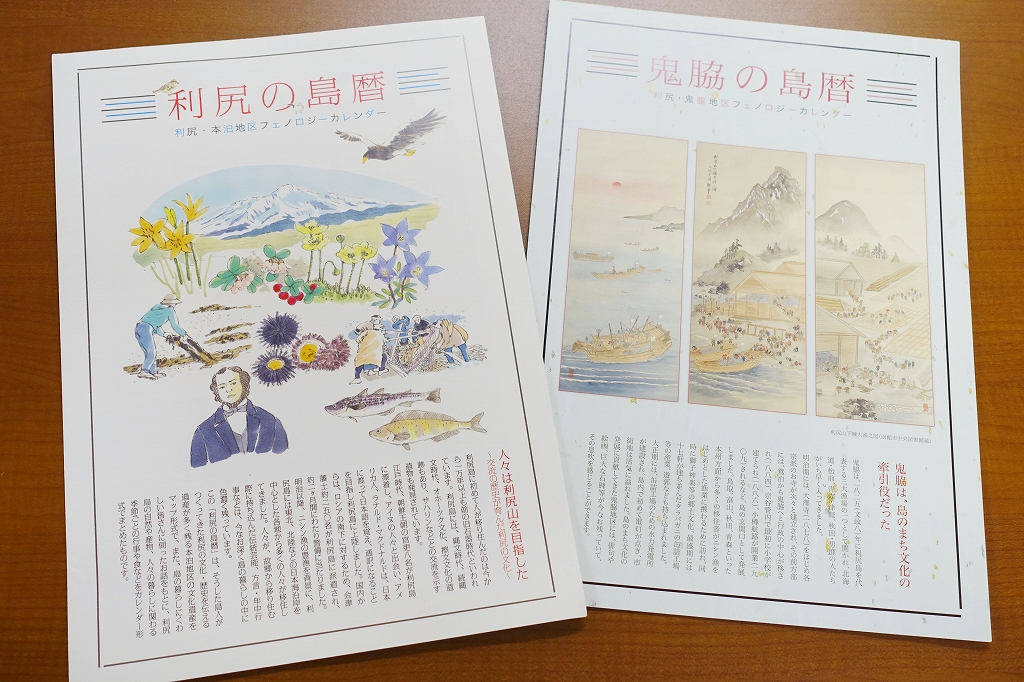 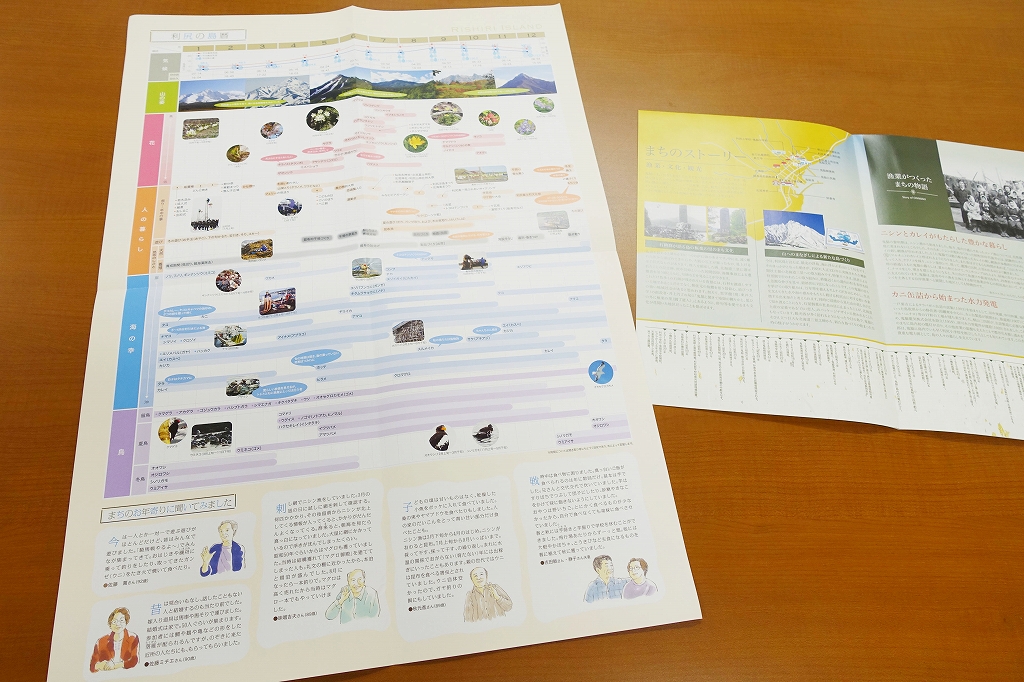 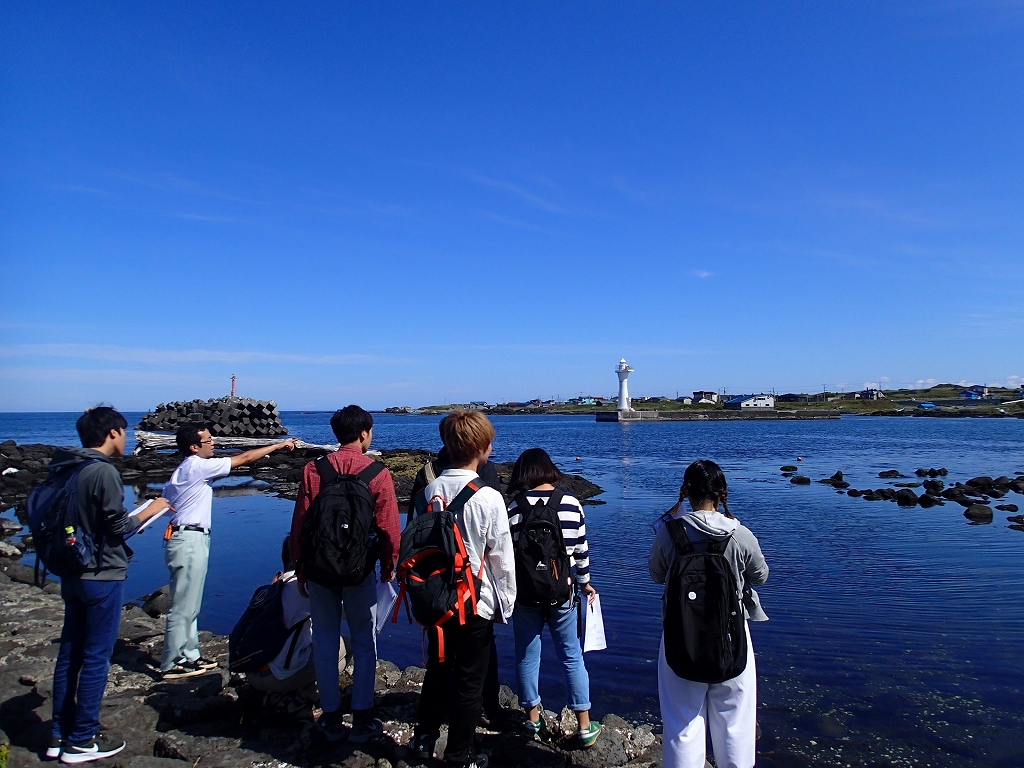 Survey activities carried out by the students

To conserve heritages across the entire island

On April 1, 2019, the “Rishiri Island-wide Eco-Museum” was established as an organization to promote initiatives aimed at conserving Rishiri’s industrial heritage. As the name suggests, the aim is to make the entire island of Rishiri into a museum.
Precious heritages, such as remnants and people’s memories remain intact on Rishiri Island. Initiatives based around the Rishiri Island-wide Eco-Museum are spreading and it is expected that conservation of industrial heritage will continue to progress throughout the entire island. 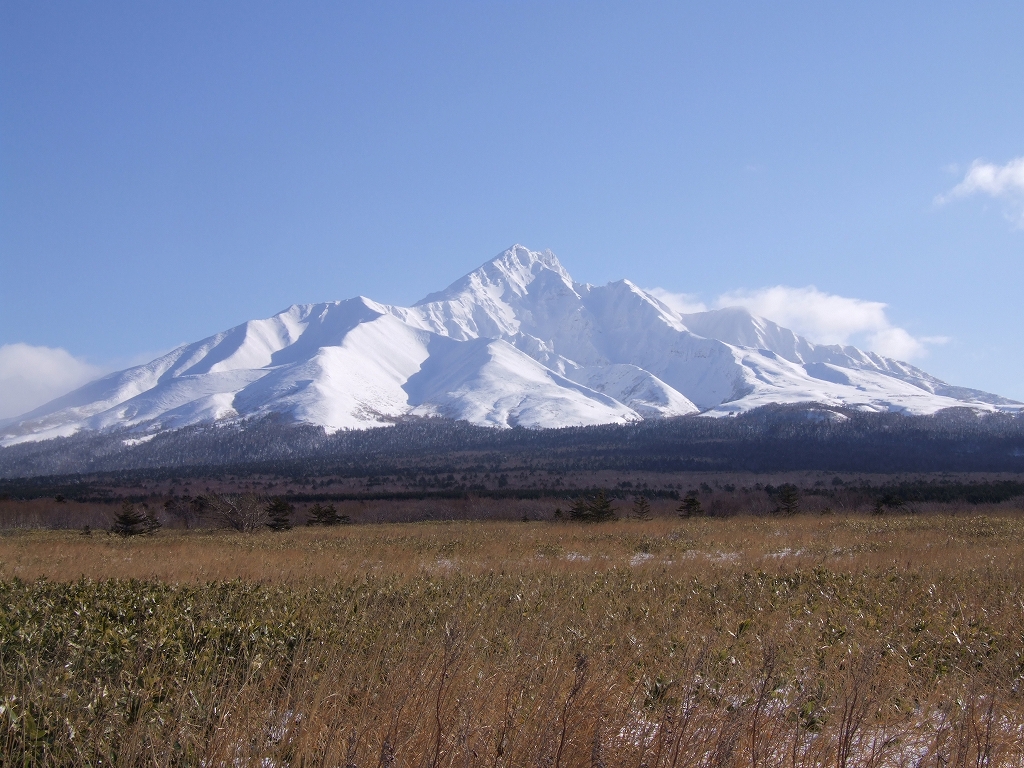 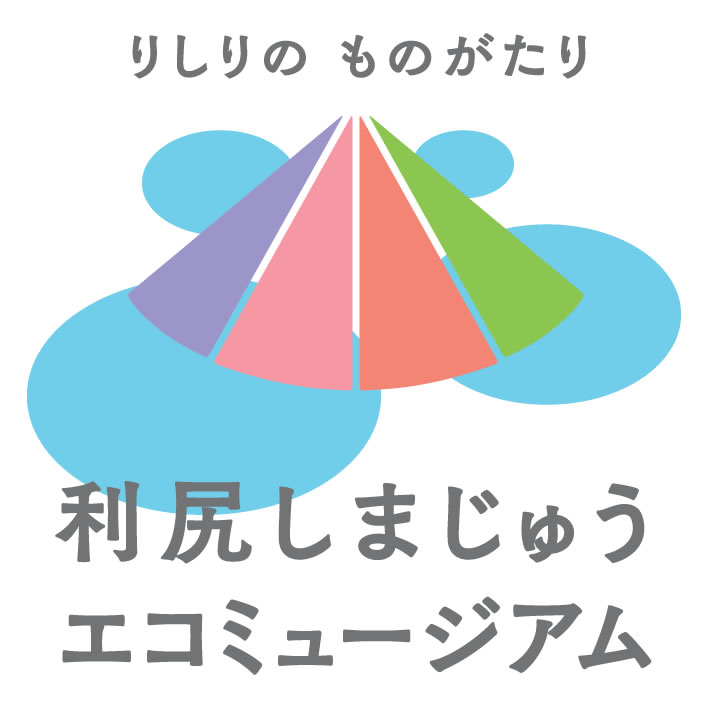