Following an old map on a walk around Sosei Higashi #2 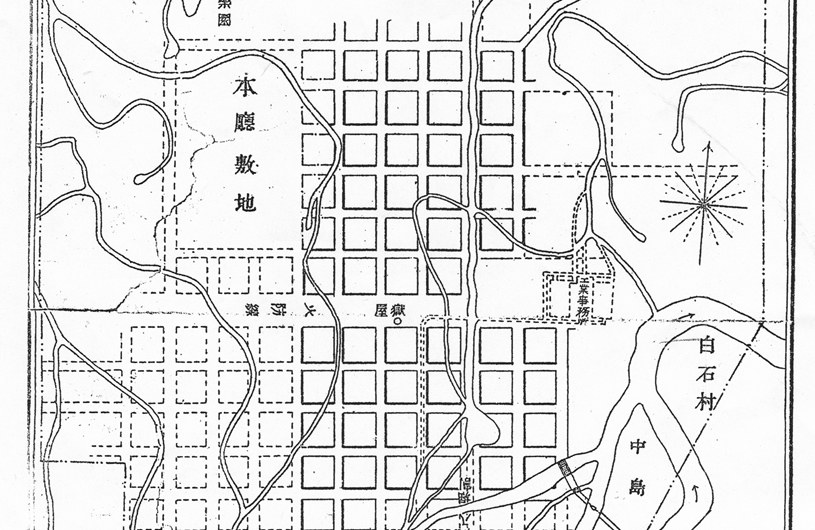 "Diagram of Sapporo City in the 4th and 5th years of the Meiji period" 1872, courtesy of the Sapporo City Archives (excerpt)

The history of "Sosei Higashi" began in the early years of Meiji period as a high-tech industrial center of the day. From this page in history, we can learn what makes Hokkaido, Hokkaido.
Words by Masaharu Taniguchi
Photographs by Ida Yukitaka
Translation by Xene Inc.

There is a map called the "Diagram of Sapporo City in the 4th and 5th years of the Meiji period". As you look closely, you can find the site of the head office of the Development Commission, which was to be built in 1873, and the "Office of Industry" in Sosei Higashi.

"Japanese developed Hokkaido, but not the Japanese culture." wrote Kouno Hiromichi (an archaeologist and entomologist 1905 -1963).
In 1873, the population of Hokkaido was approx. 170,000. Of these, over 100,000, lived on the Oshima Peninsula.
From the point of view of "Central" Wajin (Mainland non-Ainu Japanese), Hokkaido appeared to be ownerless and a rich repository of natural resources. Furthermore, it was most important to construct a strong defense base against Russia. In order to do so, it was necessary to establish industry and strengthen the nationalism of the great island, where Ainu had lived since ancient times. The Development Commission invited many engineers and teachers from Western countries, while sending students overseas to learn. 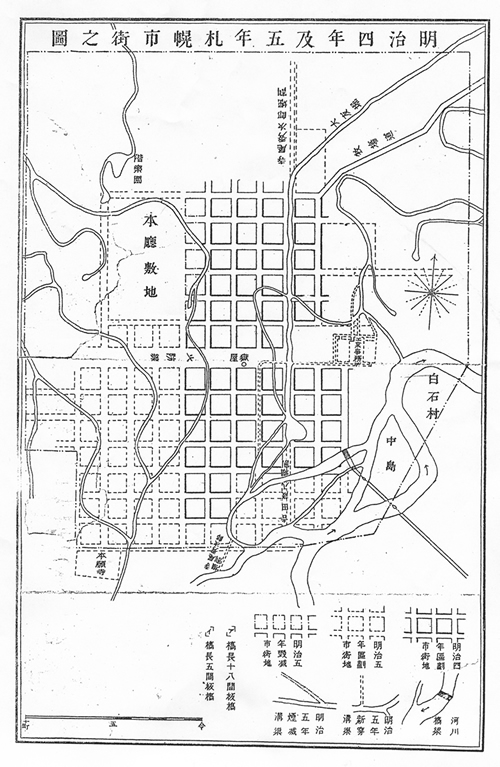 "Diagram of Sapporo City in the 4th and 5th years of the Meiji period" 1872, courtesy of the Sapporo City Archives 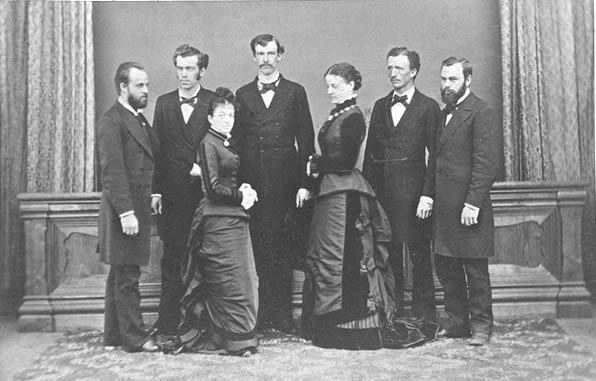 From 1872, prior to the establishment of the Agricultural College, the Development Commission began to construct a machine factory in Sosei Higashi. The Industrial Bureau Office was founded at the neighboring area of current Kita-Odori 2-chome, and advanced equipment from the United States was provided around the place. As seen in the map, two timber basins were constructed and filled with water of Otomobori (current Sosei River) which was from Toyohira River. 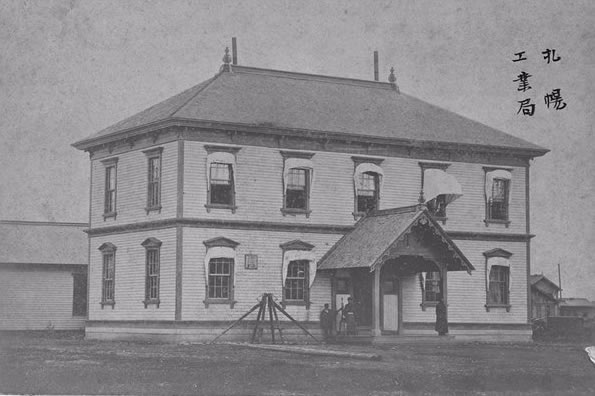 Establishment of the machine factory was led by an American, N. W. Holt. He is known as the engineer who designed the original Toyohira Bridge. Over 40 buildings, such as foundries and blacksmiths which produced farming machines, woodworking shops, metalworking shops including lathes, fish net makers and grain mills, are said to have been constructed around the area, with over 200 craftsmen working there. Materials, instruments and tools essential for developing the field and founding a town, were in full production. A brewery and a winery opened just north of the machine factory (1876), Sosei Higashi was a great industrial area serving on the frontline of Hokkaido development. 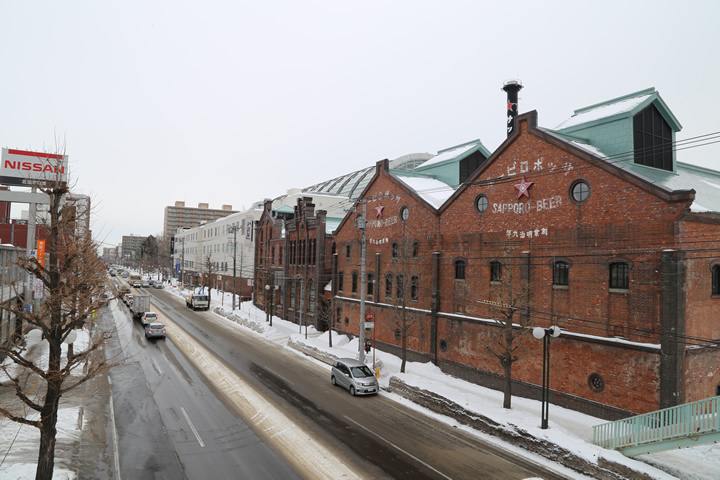 Sapporo is a manmade city developed from the ground up, starting in the early Meiji period. New technologies and technical ideas originating in Western countries attracted the attention of people motivated by civilization and enlightenment and inspired the development project. Even among these people, the factories in Sosei Higashi must have been like a high-tech industrial park never seen before.

An interesting document on the situation of Sapporo in 1875 was printed. "Hokueki Nisshi", written by Hori Mitsuyoshi, a former samurai of the Sakata Prefecture (currently part of Yamagata Prefecture), was employed at the Development Commission and assigned to develop the present Souen area. Hori describes Hokkaido of that day.
For example, it's surprising to learn that the site of Western style office of the Development Commission was surrounded by a clay wall and covered an area of 100,000 tsubo (approx. 33 hectares), and 300 of the official residences were Western style buildings.
Regarding the machine factory, Hori wrote he was impressed by the cutting-edge equipment. He was amazed at the performance of the machines, such as the steam equipment sawing large logs and the automatic mills. 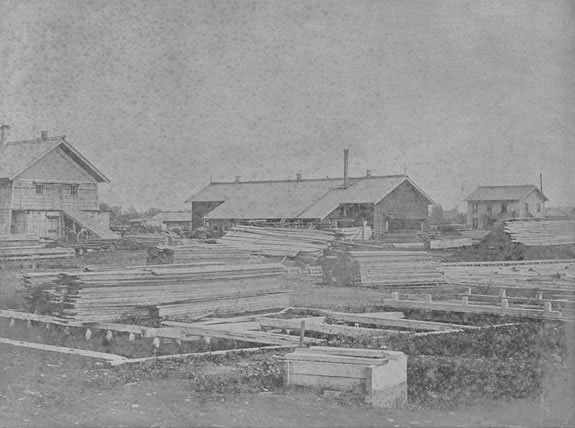 It is difficult to discover traces of the Development Commission Machine Factory today. However, by following the history recorded in documents on "Sosei Higashi" we can understand the deep identity of Hokkaido that once breathed here.