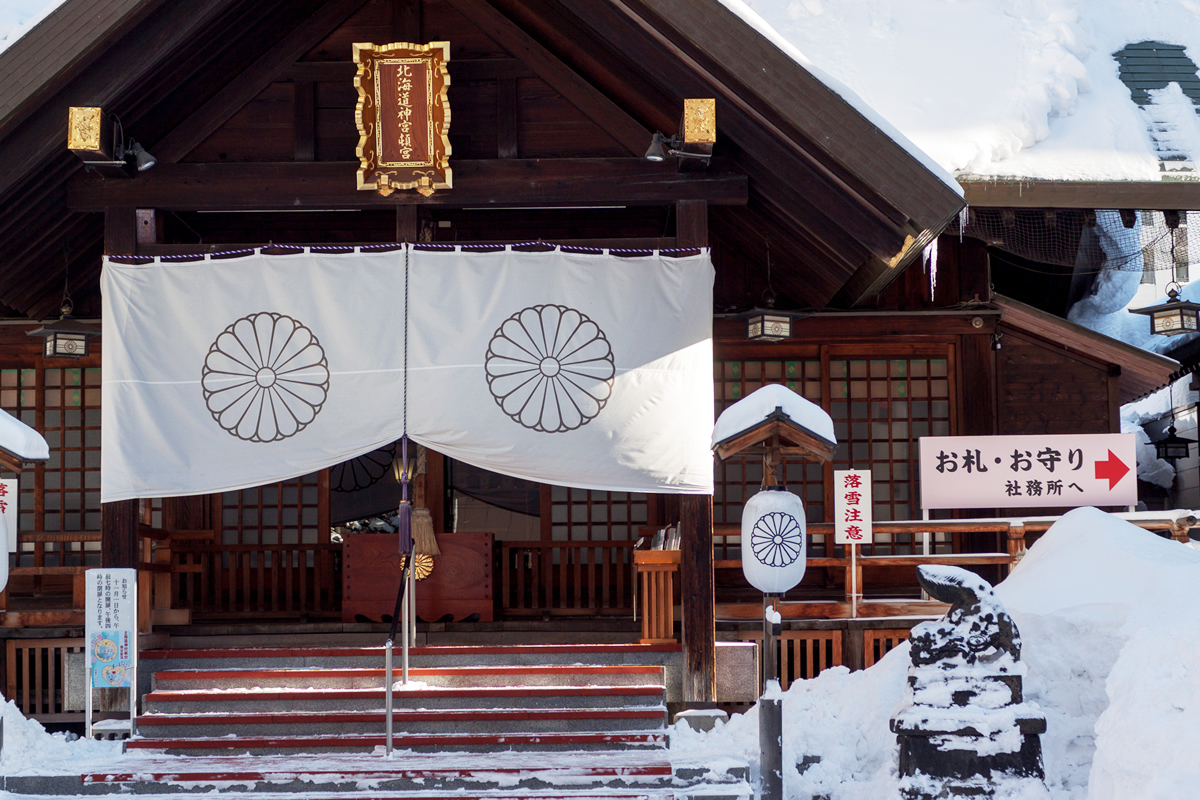 In the harsh snowy winter, it is difficult to visit the Hokkaido Jingu Shrine. So the Hokkaido Jingu Tongu Shrine was established in 1878 as a place to worship and offer prayers. In 1947, with a request to become a guardian deity of the district, Tongu was enshrined and became a subordinate Sapporo Jinja (Shrine). Since about two years ago a group of people gathered by Tongu began activities to develop the Sousei Higashi area and to revitalize the town in consideration of the region.
Words by Mori Yuka
Photographs by Kurose Michio
Translation by Xene Inc.

Nakajima This area is called as Higashi festival district No.7, and is one of eight festival districts which divide up the Sapporo Festival. Many people are proud to be involved in the festival. The turn of duty comes once in every eight years, and the next festival will be 2019. This is a good chance for town activation. 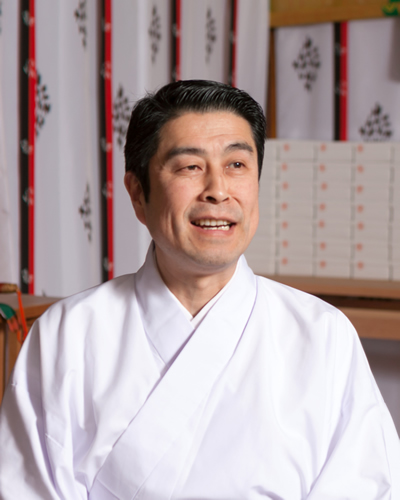 Shintani I was transferred to this post office eight years ago, and am involved in festival and town events. There are many elderly people in the area, and it is difficult for them to prepare for festivals. On the other hand, they are interested in our activities, and were happy that young people came to help for the festival last year. 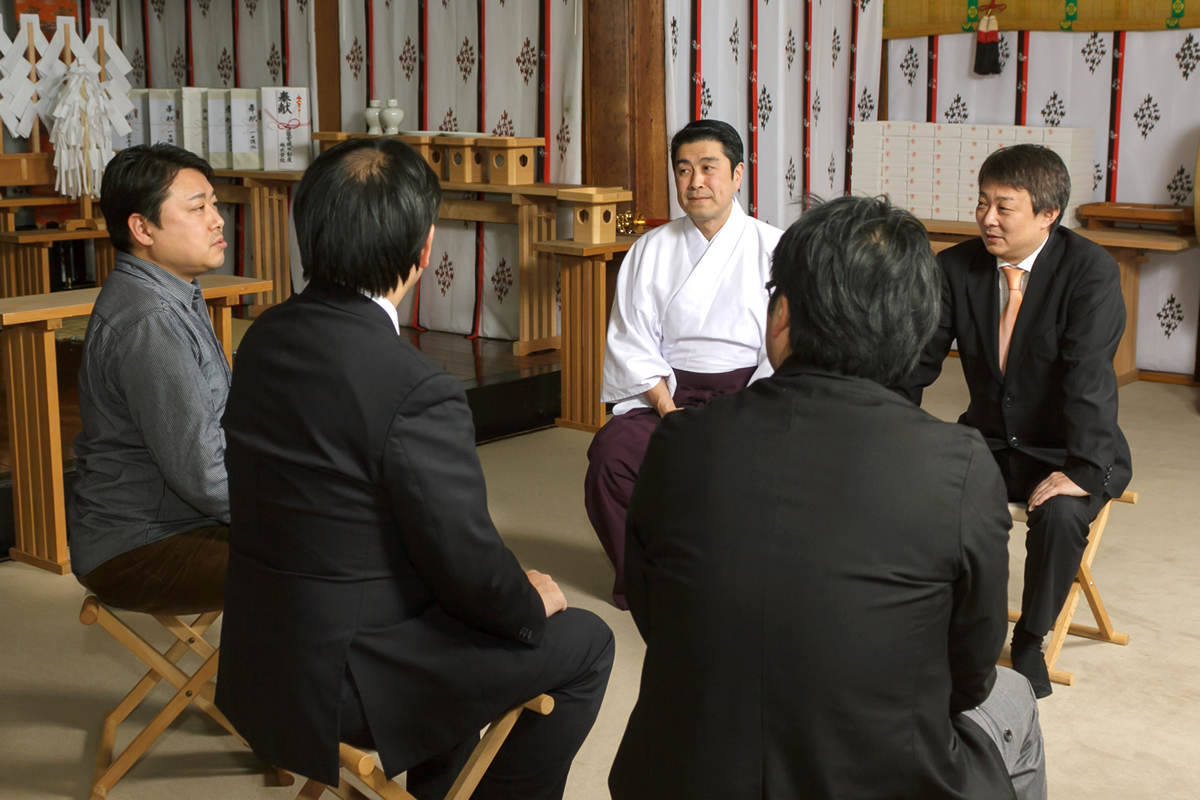 Yamamoto I originally lived here. I wanted a place where I could meet friends near my house. This place has a similar atmosphere to an old corner in Tanuki Koji, and I thought I can do something interesting for this area. 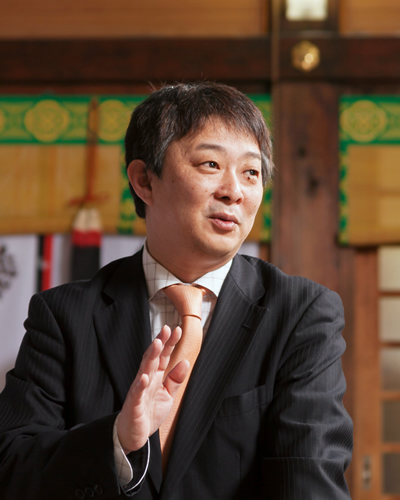 Kondo I first became involved in this district when I was working on urban development. At the time, I heard opinions such as "I don't know this district well," "I don't have anyone to consult with," from the young people who moved here. I thought about starting some activity separate from work, and went to see Mr. Shibata. 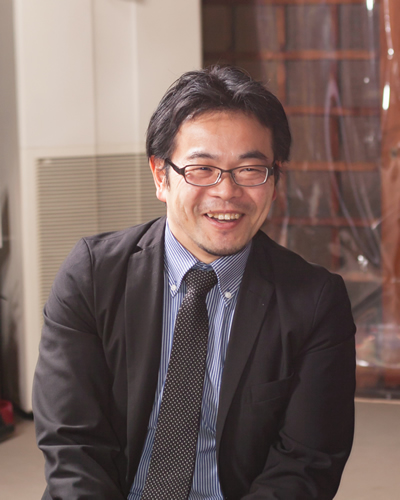 Shibata Although Soseigawa is the base of urban development in Sapporo, something is missing. On the other hand, people who have lived here for a long time hesitate to call this area "Sosei East" and feel that it is rapidly changing. When I thought about what I could do in this situation, a mikoshi (portable shrine) was one answer. This area only has a mikoshi for children, and not one for adults. As I considered why, even though there is a Tongu, and started thinking about the meaning of festival. As a result, I could start to envision what kind of project I wanted to carry out. 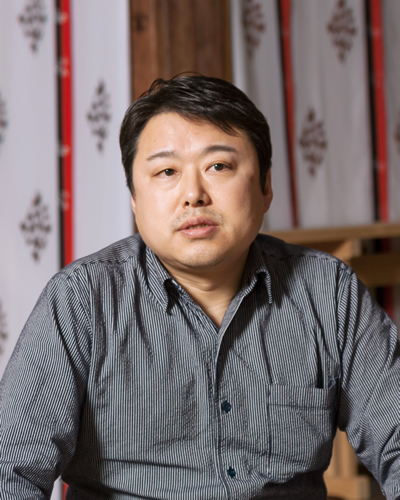 Yamamoto Movements to restore mikoshis at Toyohira Shrine, Ishiyama Shrine, and Hassamu Shirine are underway, and awareness to return to a shrine that is a central part of the district can be felt. A festival can only be established with grandmothers bringing rice balls, etc. I think something like the passion of the district will connect to urban development.

Nakajima Something that both people who have lived here for a long time and people who recently moved in can do together is participate in a festival. Festivals naturally enliven the soul. They stir our souls together as one and we thank each other for the effort, and we feel like doing our best tomorrow too. I feel that this kind of sharing can unite the town and the people.

When Tongu was established in 1878, transfer of the mikoshi was started according to the wishes of the residents. This tradition has been passed down to our day as the "Sapporo Festival." Eight festival districts take turns to hosting the festival each year. Tongu is where the mikoshi is housed, and is used as the resting place of the parade ranks.