TALK-2: A town's regeneration stems from the connections between the people – Tongu and the Shitamachi Marché 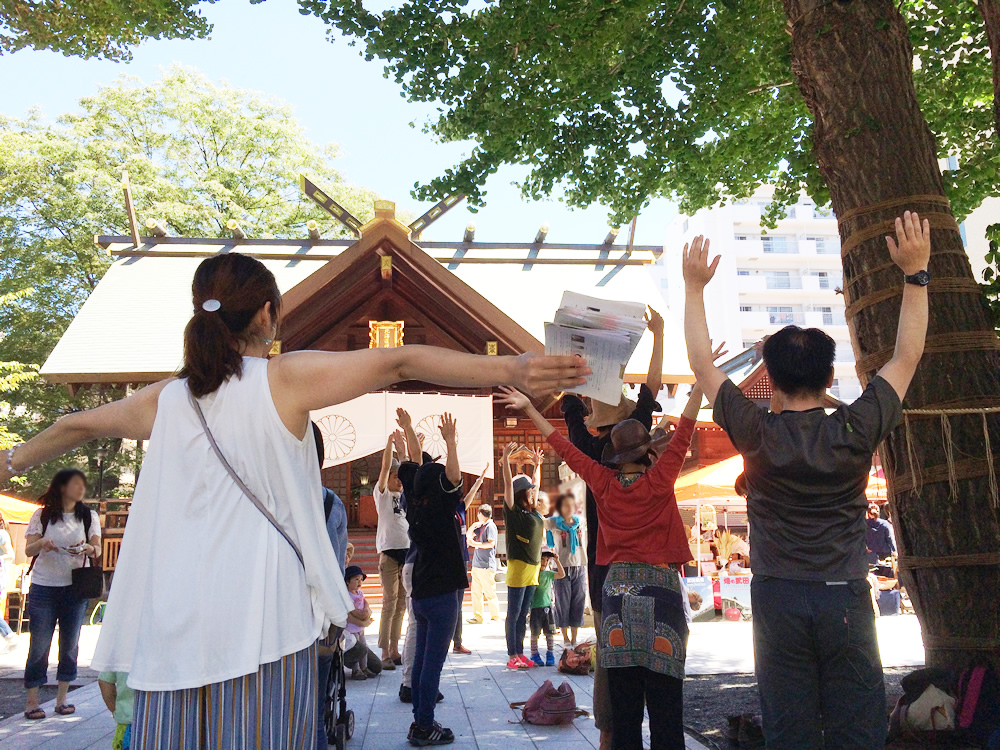 The Hokkaido Jingu "Tongu" (banch shrine). Standing in front of the beautiful shrine structure with its dignified atmosphere, it’s easy to forget you are in the center of a large city. Sometimes called "Tongu-san," this place has been the venue of the Sapporo Shitamachi Marché from the past two years. We asked about the new movement taking place at the downtown shrine.
Words by Mori Yuka
Photographs by Kurose Michio
Translation by Xene Inc.

Shibata The "Jingu market" at Hokkaido Jingu had become a talking point, and so we wondered if we could do the same at the Tongu, and the event that began in 2015 was the Sapporo Shitamachi Marché.

Nakajima As the town's atmosphere changed, we began to consider what the shrine could do. At first it was important to get people to come to the shrine, so we said we would like to go ahead with Shibata-san's proposal. 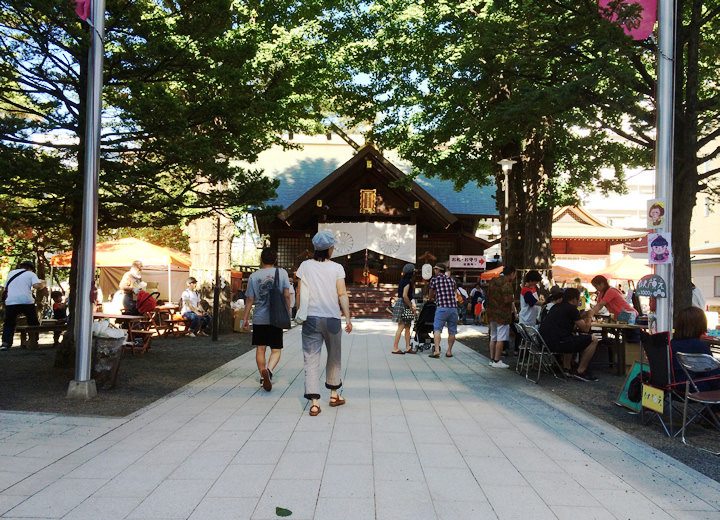 Yamamoto Originally it was a local event so we only advertised it in the neighborhood.

Shintani It's an event with a great atmosphere, isn't it? 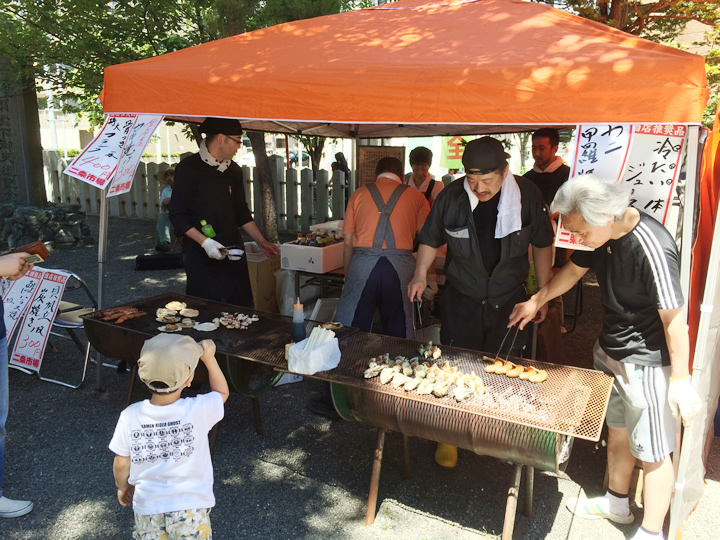 Shibata In Asakusa and other places in Tokyo they call shitamachi (older, traditional parts of the city), there's a sense of the community being really close knit. In Sapporo, we think this area corresponds to the shitamachi and so that's why we named the event "Sapporo Shitamachi Marché".
New residents don't have many chances to become familiar with the region. Making that connection is also one of the roles of the Shitamachi Marché.

Nakajima This year it's 70 years since the Tongu became a branch shrine, and 2019 is Hokkaido Jingu's 150th anniversary. I feel as if people are gathering in preparation for such milestones.

Shibata In continuing this event in which we become more familiar with the Tongu, I can envisage another different year. 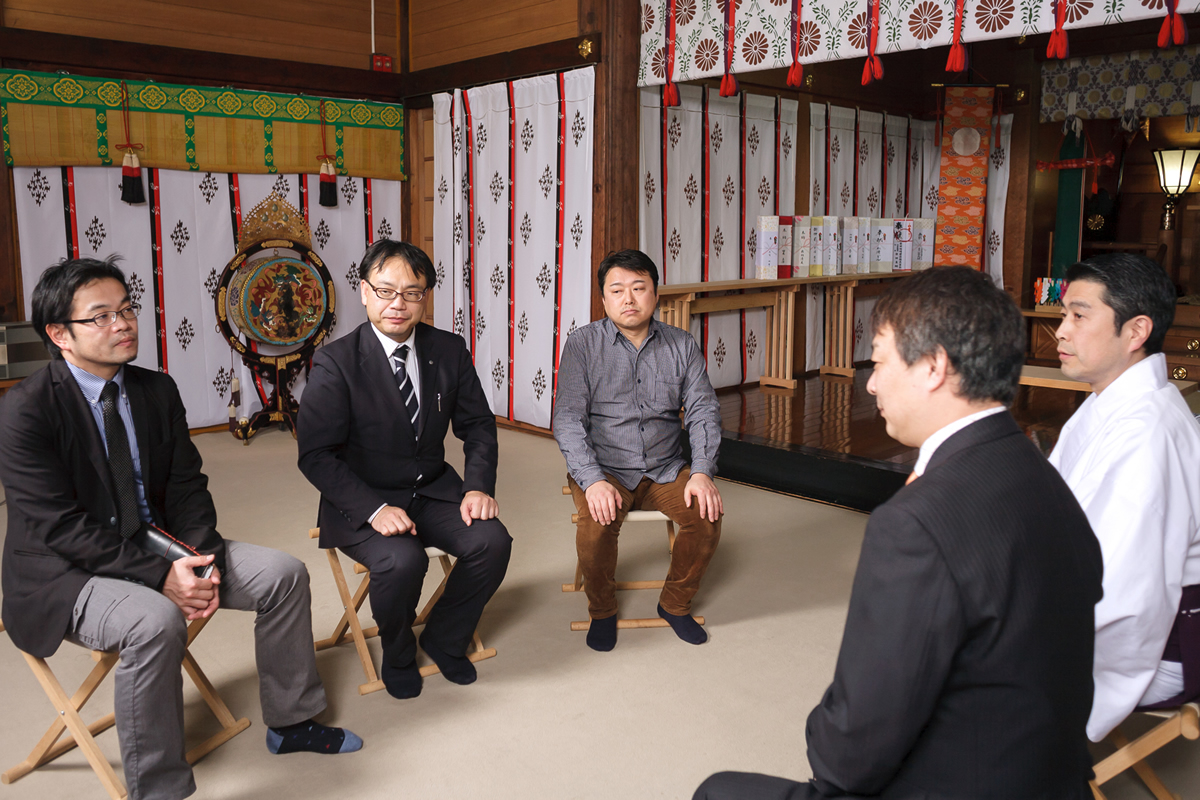 In an attempt to revive the Maruyama Morning Market, which began attracting lots of people to the area around Hokkaido Jingu over 120 years ago, the "Jingu Market" was held, but is currently dormant.