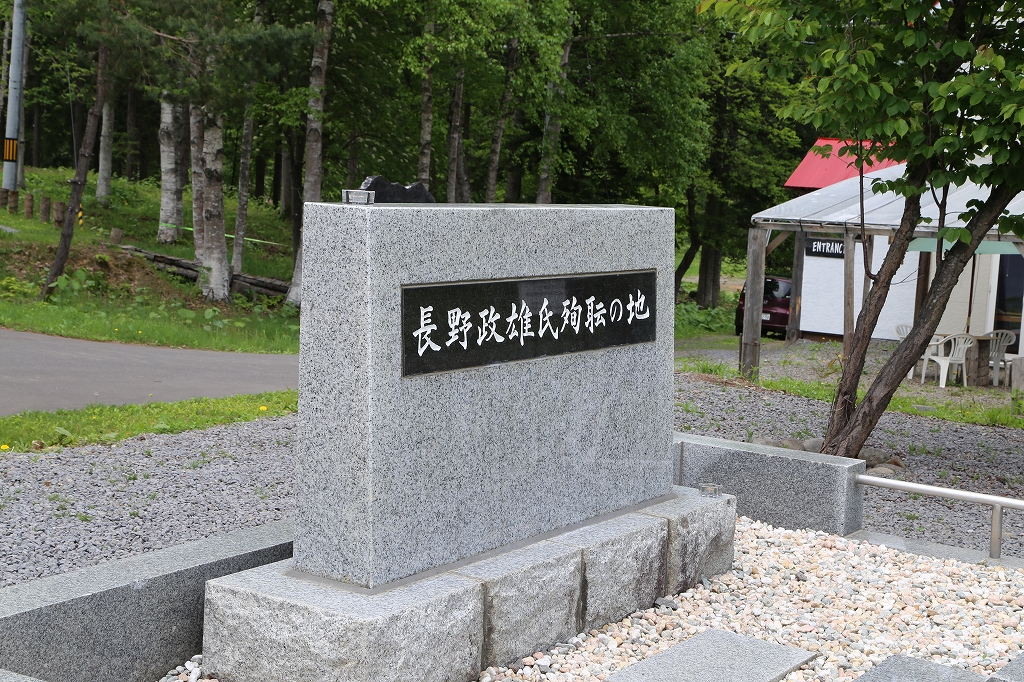 When Shiokari Pass is mentioned, many people think of Miura Ayako’s novel. Shiokari Pass, which forms the core of Shiokari Pass, is featured in the final part of the series.
Words by Taniguchi Masaharu
Translation by Xene Inc.

According to Namba Masachika, the executive director of the Miura Ayako Literature Museum (Asahikawa), approximately 18,000 extra copies of Miura Ayako’s Shiokari Pass, published by Shinchosha Publishing Co., Ltd., were printed last year. Since it was first published 50 years ago, the book has sold over 3.7 million copies. There is also an e-book edition and many copies are read at libraries. The novel has been translated into English and other languages.
After working as a teacher at an elementary school, Miura Ayako spent her life fighting illness. She became a bestselling author with her work Freezing Point, which was entered into an Asahi Shimbun Press novel contest. Subsequent publications, Shiokari Pass and Deiryu Chitai (lit. mudflow zone) also attracted critical acclaim. Miura lived almost all of her 77-year-long life in Asahikawa.

Shiokari Pass, which was serialized in The Board of Publications, The United Church of Christ in Japan’s monthly magazine Shinto-no-tomo (lit. friends of followers) from 1966, is a novel based on a shocking accident.
On the evening of February 28, 1909, a steam locomotive began its accent of Shiokari Pass as it headed for Asahikawa from Nayoro. As the train began to climb the steep slope, the coupling connecting the end carriage to the locomotive worked loose and the carriage became disconnected and rolled backward down the hill. If the carriage gained speed there would have been a danger of it derailing on one of the bends on the mountain. As screams echoed around the carriage, railway employee Nagano Masao got up from his seat and ran to the deck and tried to operate the hand brake manually. His attempts were unsuccessful, so just before the bend, Nagano threw himself in front of the wheel in a bid to stop it. The carriage did indeed stop, but Nagano was killed in the process. 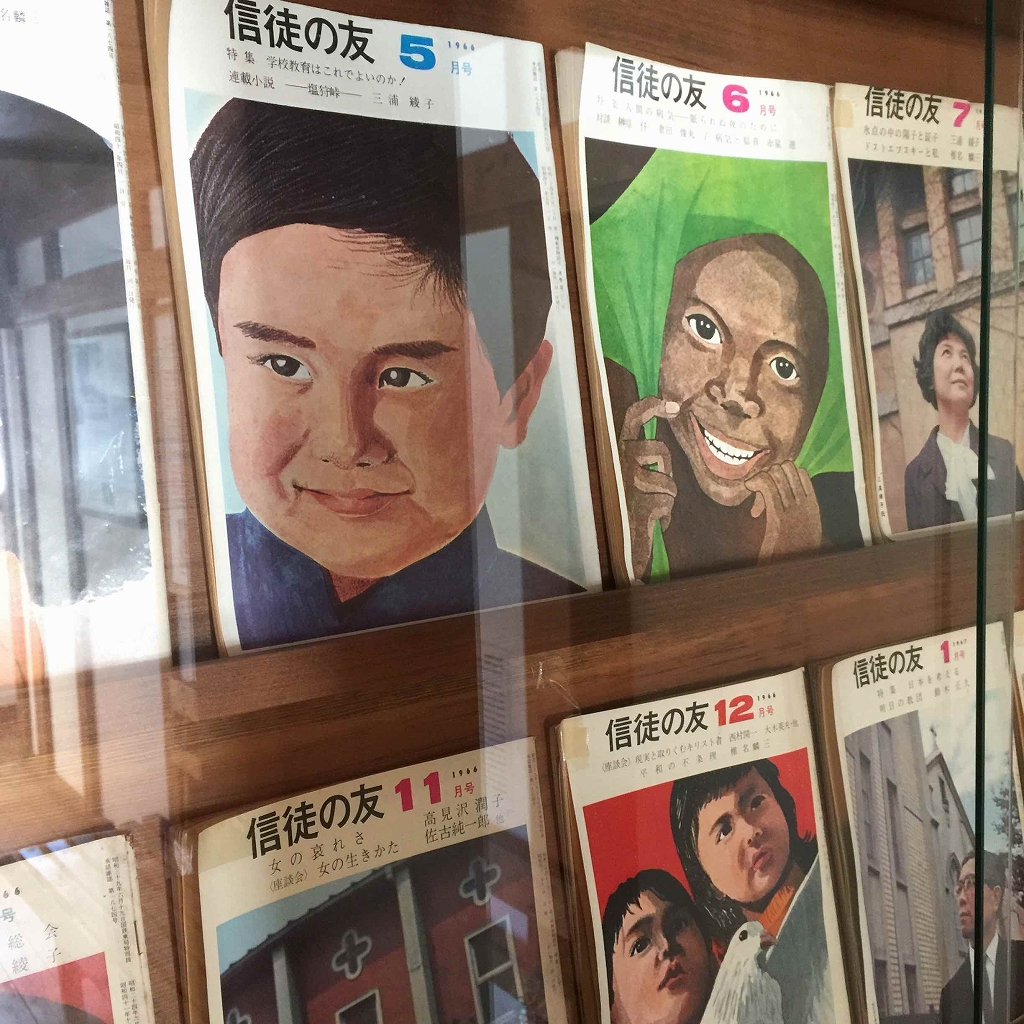 In early summer 1964, at The United Church of Christ in Japan Asahikawa Rokujou Church, Miura Ayako met a Christian who used to work under Nagano Masao. The number of documents left by Nagano was extremely limited but Miura’s desire to get to know about the accident and Nagano’s personality and create a literary work was ignited. The novel’s postscript includes the following words. 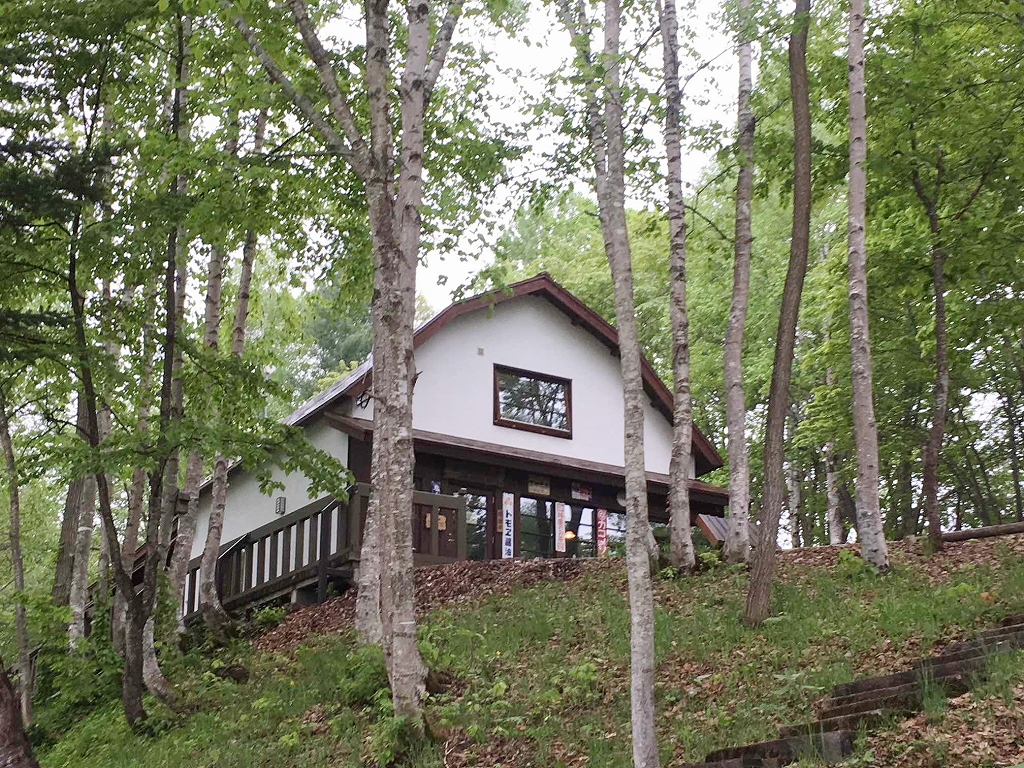 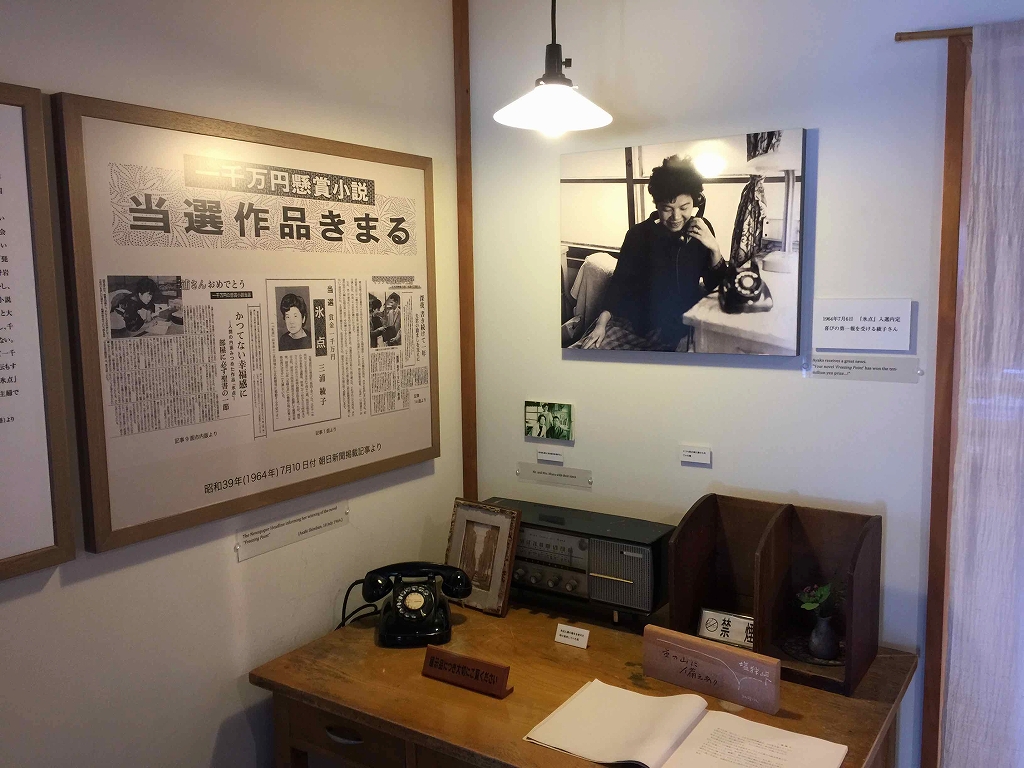 Shiokari Pass Memorial Hall is a literary museum in a reproduction of the home of writer Miura Ayako. Fans visit from all around Japan

The continued questioning of Shiokari Pass

What is it that plants seeds in the hearts of those who read Shiokari Pass? What is the purpose of living? And how should people live their lives? There are people who read the book in search of hints to these answers. On the other hand, there are others who feel they cannot comprehend an author who tries to dissect the presence or absence of human strengths, weaknesses and faith.

How should Miura Ayako’s work be read? That guide to that can only be determined by the reader in person. For those who continue to read the work of Miura Ayako, Asahikawa’s Miura Ayako Literature Museum and the Shiokari Memorial Hall by Shiokari Station are places of importance. A pilgrimage to these two places has helped countless people to envisage their own guide map. 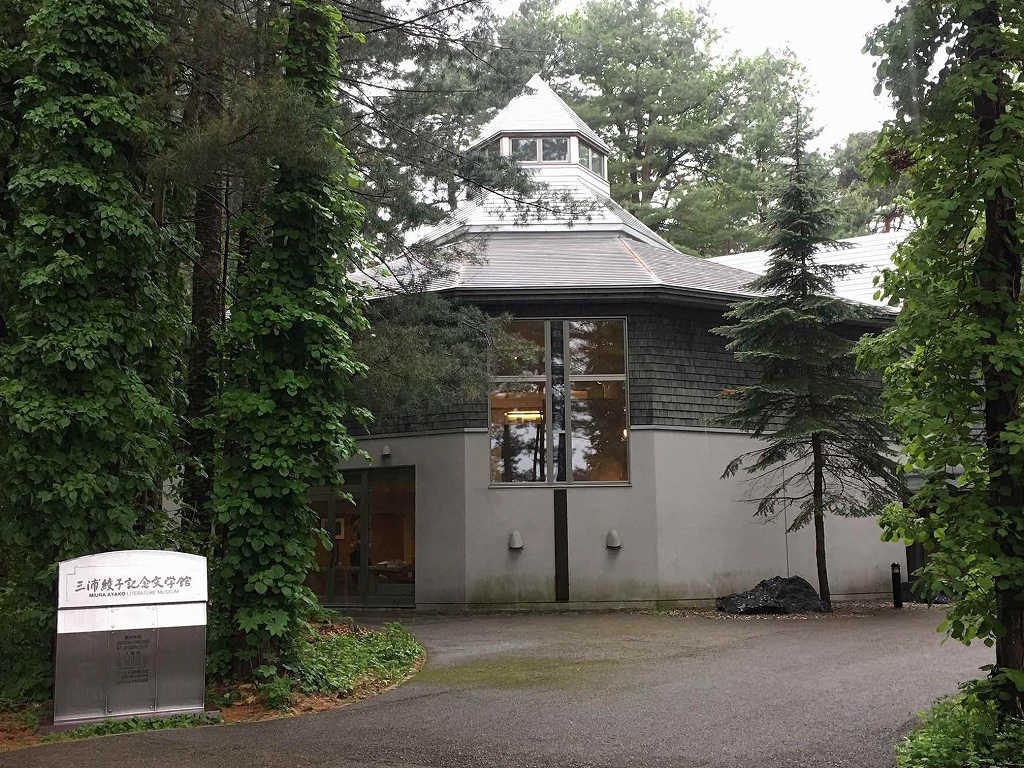