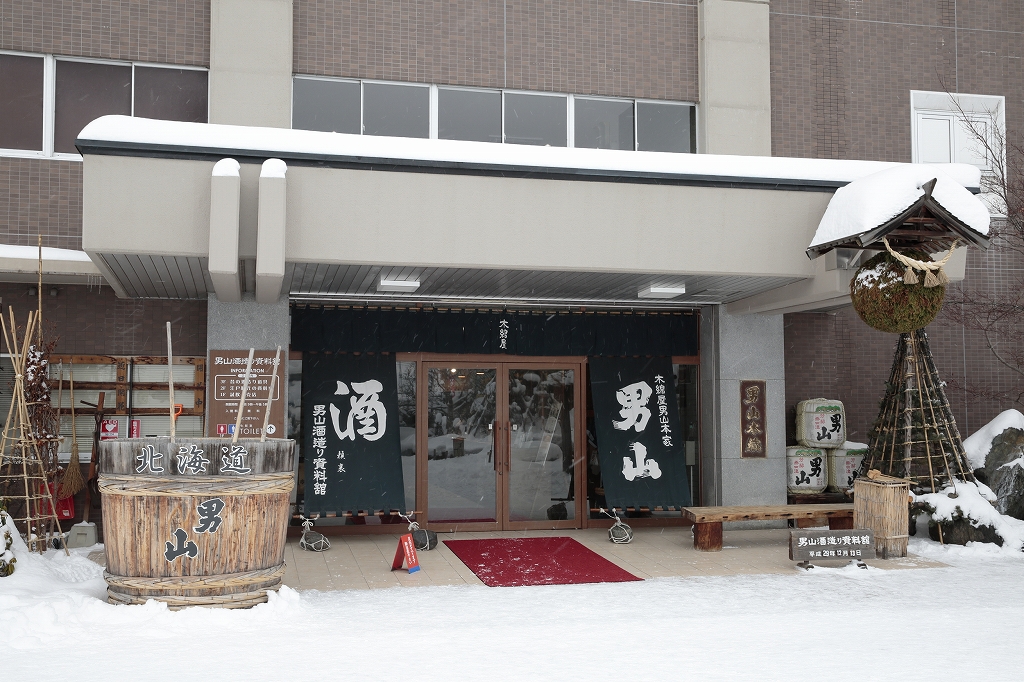 Asahikawa is the only place in Hokkaido that boasts three sake breweries. Why have these breweries been able to continue making sake, uninterrupted?
Words by Inoue Yumi
Photographs by Ito Rumiko
Translation by Xene Inc.

Water that has supported the city of sake

Asahikawa has 167 rivers and over 750 bridges. It is a place that is blessed with water, which is indispensable for brewing sake. The underground water used to make Otokoyama sake is available to the public, free of charge. Locals can often be seen bringing several bottles to collect the water. 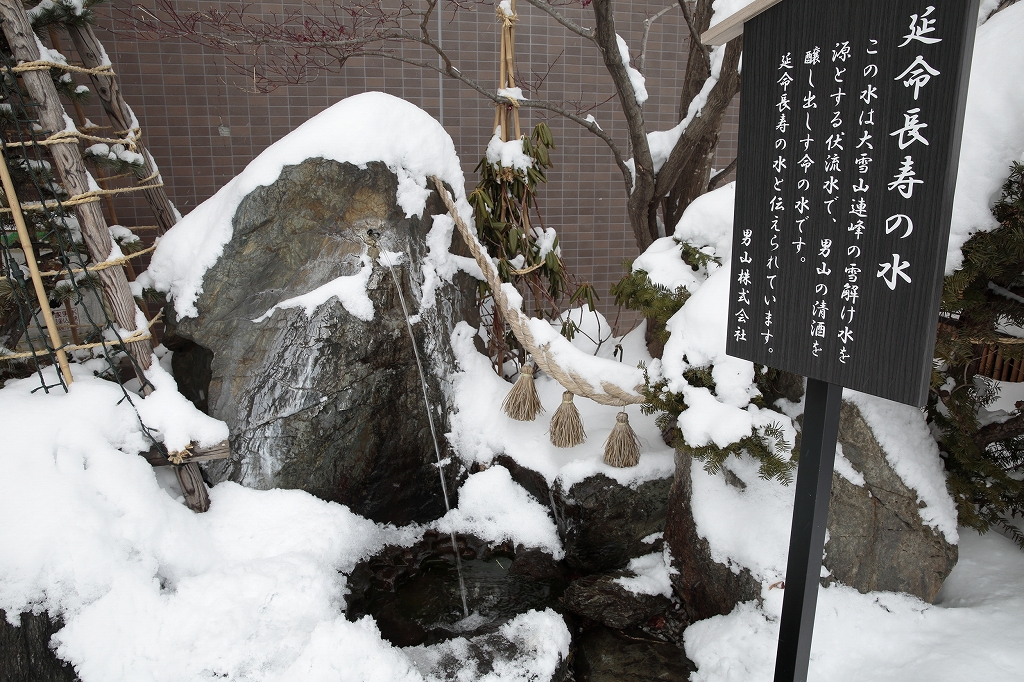 The water used to make the sake is underground water that originates from the Taisetsu Mountains.

The predecessor to Otokoyama, Yamazaki Shuzo was established in Sapporo in 1887 and transferred to Asahikawa in 1899.
The name “Otokoyama” was that of a famous sake that was born in what is now Hyogo prefecture, in the Edo period, but which went out of business at the beginning of the Meiji period. Since then, many sakes around Japan took on the name of Otokoyama, but the brewery that officially inherited the name from the original was the Asahikawa Otokoyama. 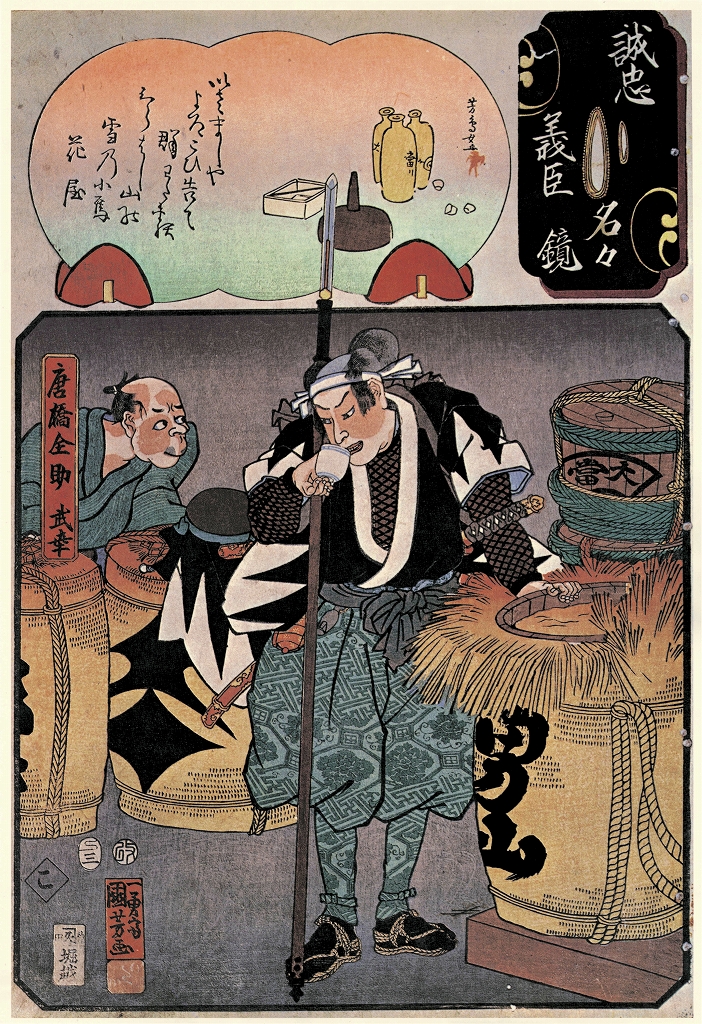 Otokoyama was one of the earliest sakes to be highly appraised overseas. At an overseas spirits and liquors contest in 1977, the junmai daiginjo won the Gold Award. It has since received gold awards for 41 consecutive years, and has now gained global recognition.
“Overseas, some people can’t separate sake and Otokoyama,” says Kanamori Tetsuyu of Otokoyama Co., Ltd. Affairs Department, Planning Division. Currently, products are sold in over 20 countries, including the United States. 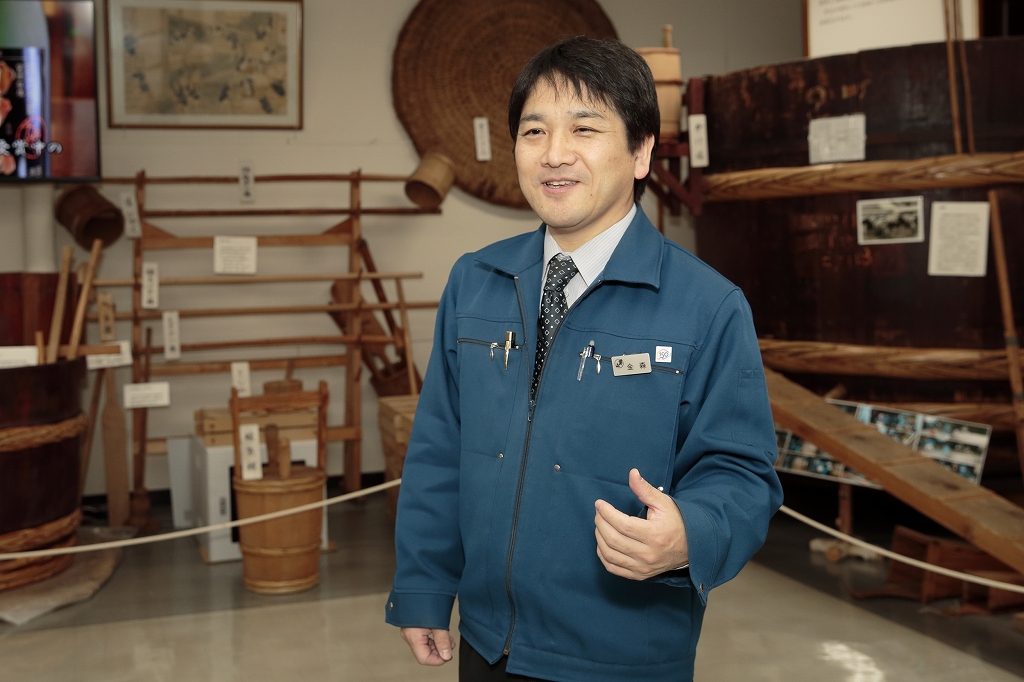 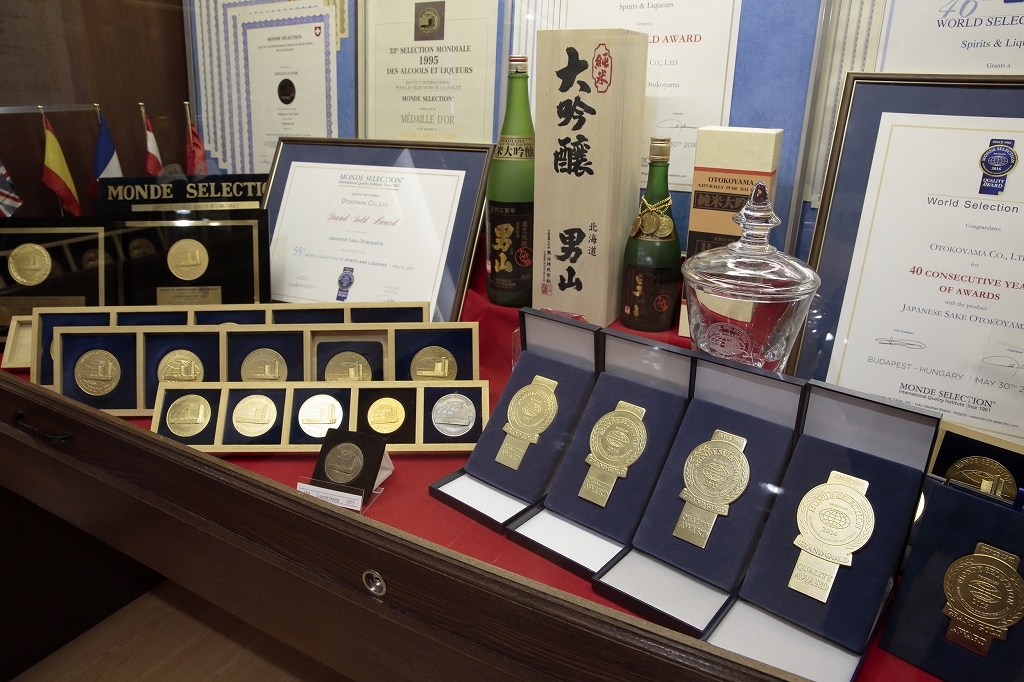 Otokoyama was also one of the first to open up its sake brewery to the public in the role of a tourism resource, when it established the Otokoyama Sake Brewery Museum in 1967.
Last year, half of the 160,000 visitors to the museum were inbound tourists to Japan, who are able to see a video of the brewing process, with commentaries available in English, Chinese, Korean and Thai. 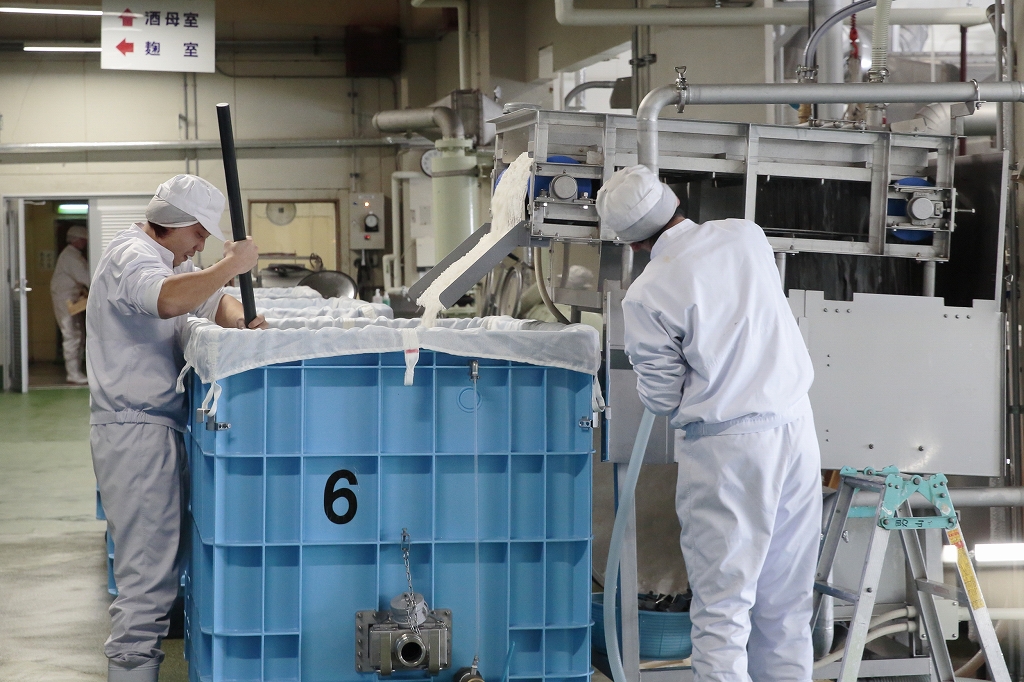 In recent years, Otokoyama has increased its attempts to brew sake using sake-rice produced in Hokkaido, and the daiginjo that was released for sale in 2017 is continuing to cause more of a sensation than was expected. The overseas branding that has already been successful and the new experiments that are steadily being continued are perhaps some of the reasons the company has enjoy a 130-year history. 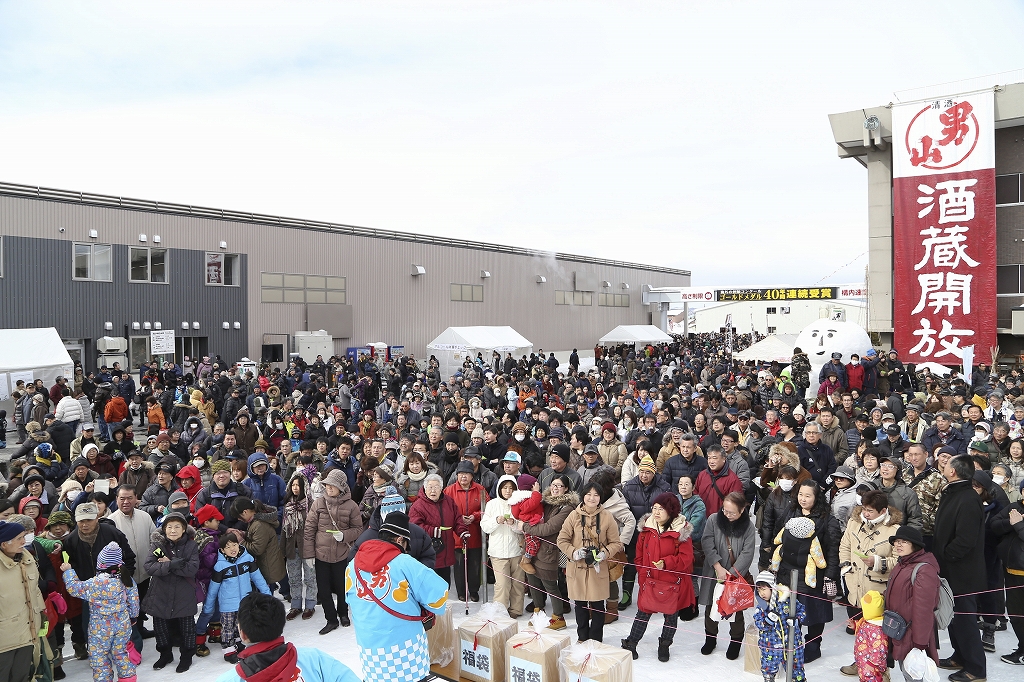 Rice that has supported the city of sake

As well as water, Asahikawa also has a plentiful supply of rice. In “The modern history of Asahikawa” it says that in order to offer sake at a low price, the main ingredient is made up of local rice. According to Hirono Toru, head of the Planning Department at Takasago Shuzo, a sake brewery with a 120-year history, “Rice growing began in the Asahikawa region around 1891. The harvest became stable from about 1897, and sake brewing began in almost the same period. There was an abundance of wood from the trees cut down by the pioneers when clearing away the land for farming, so there was sufficient fuel for steaming the rice.” 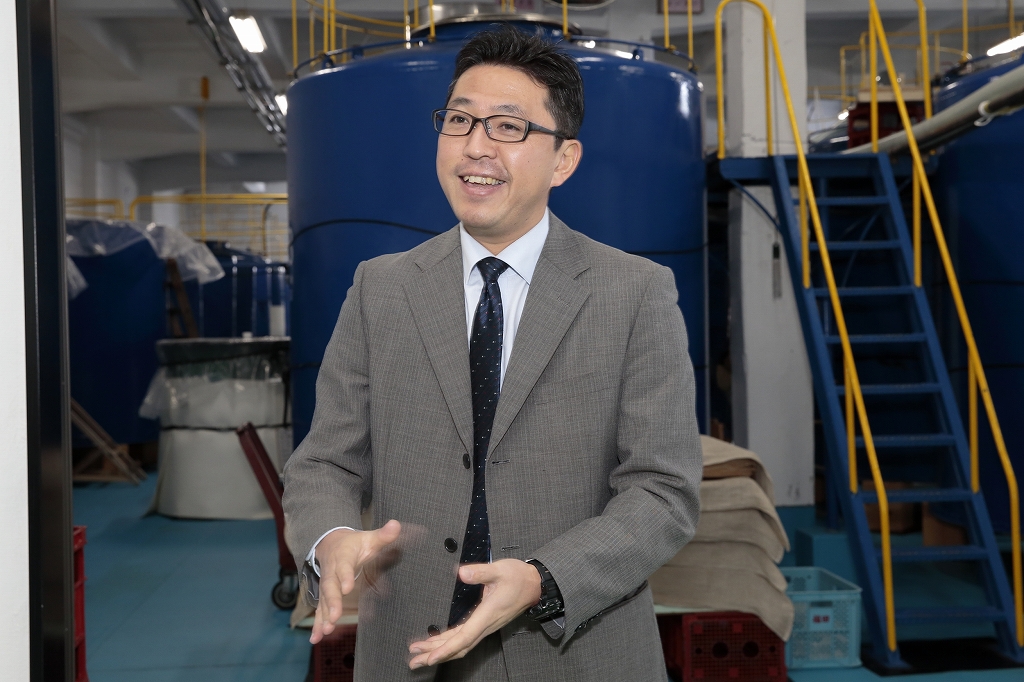 Takasago Shuzo’s predecessor, Kohiyama Shuzoten was established in 1899. In 1965 it merged with Ishizaki Shuzo to become “Takasago Shuzo”. One of its representative brands is the long selling “Kokushimuso”.

When asked about the rice used by Takasago Shuzo, Hirono replies “63% of the rice used is produced in Hokkaido. That’s over twice the amount used over ten years ago, when Hokkaido rice made up only 30% of the total.” 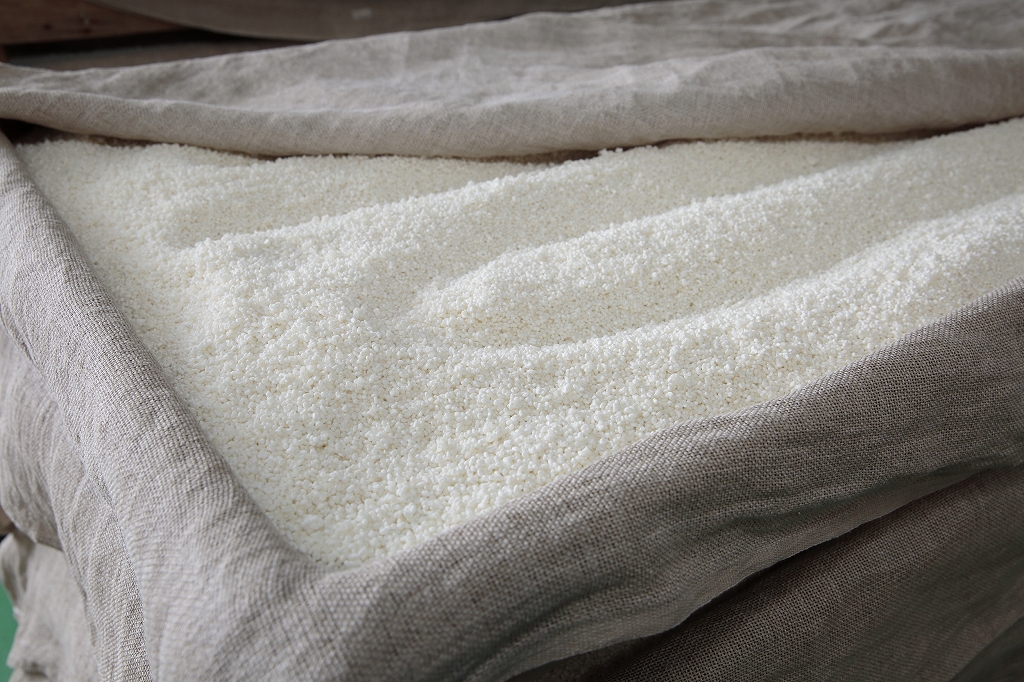 Made from over 60% Hokkaido rice

According to Hirono, Takasago Shuzo’s strong point is its ability to brew sake while making the most of the climate and natural features of the extremely cold region.
“We have worked on original sake brewing that utilizes snow and ice. However, the warmer winters have an impact, and there are some products we’ve had to stop producing,” he says.
Right now, attention is being focused on “Asahikamui,” which was introduced in 2017. The sake is a low-temperature-stored sake, which is transported in tanks to a hilltop in Biei and buried in the snow for 100 days to allow low-temperature fermentation. 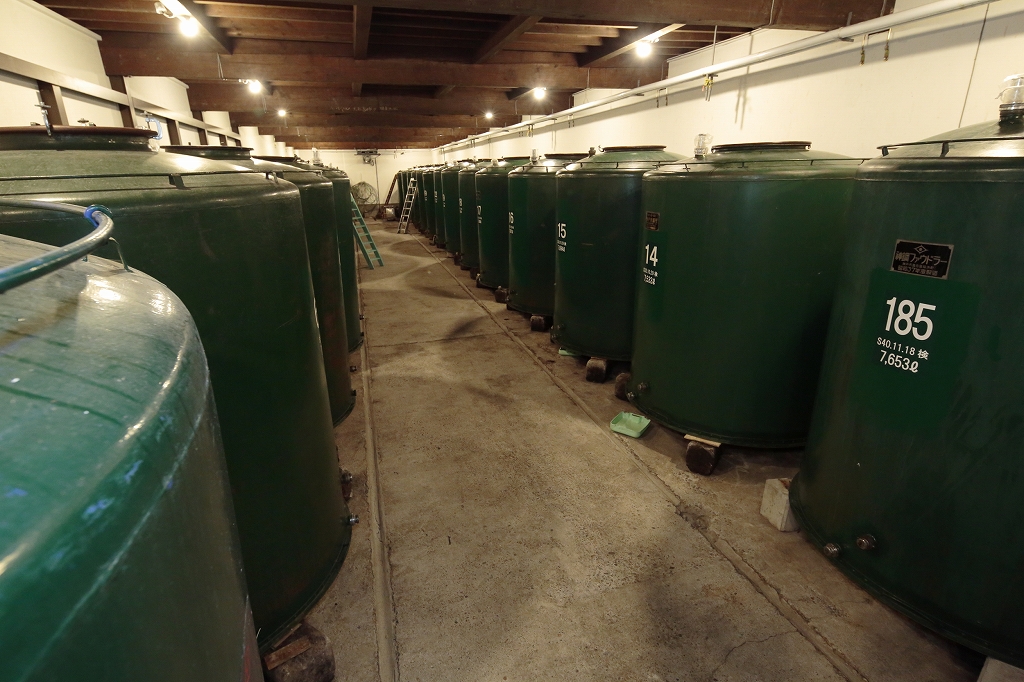 A row of tanks in the low-temperature storage warehouse

Another characteristic of Takasago Shuzo is the vitality of the younger generations.
Five young employees expressed their interest in making sake, and created a junmaishu known as “Wakazo”, for which they also planned the taste, and designed the bottle and label.

Another unique approach known as the “farm sake project” began in 2012. The project involves working with the people of Asahikawa in an attempt to create a sake under the slogan “make an all-Asahikawa Japanese sake”.
Calls were made to the people of Asahikawa to help with rice planting and harvesting, and even a year-long program of brewery tours to observe the brewing was implemented, and activities to help affix the labels before shipping were organized. There’s no doubt the locals would have a special fondness for the sake if they were involved from the stage of cultivating the ingredients. 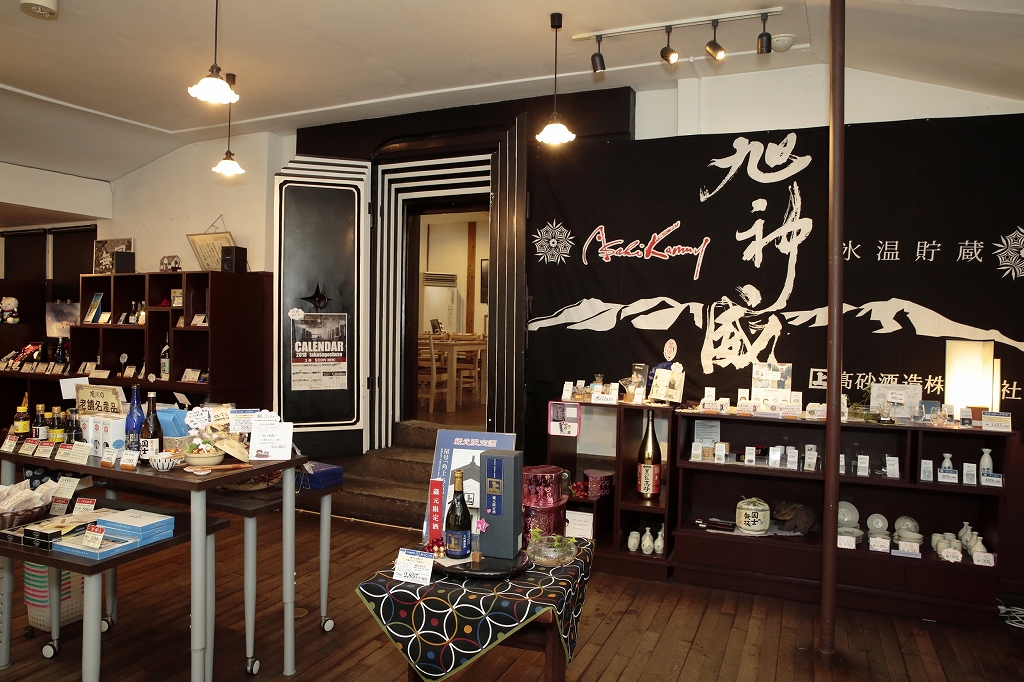 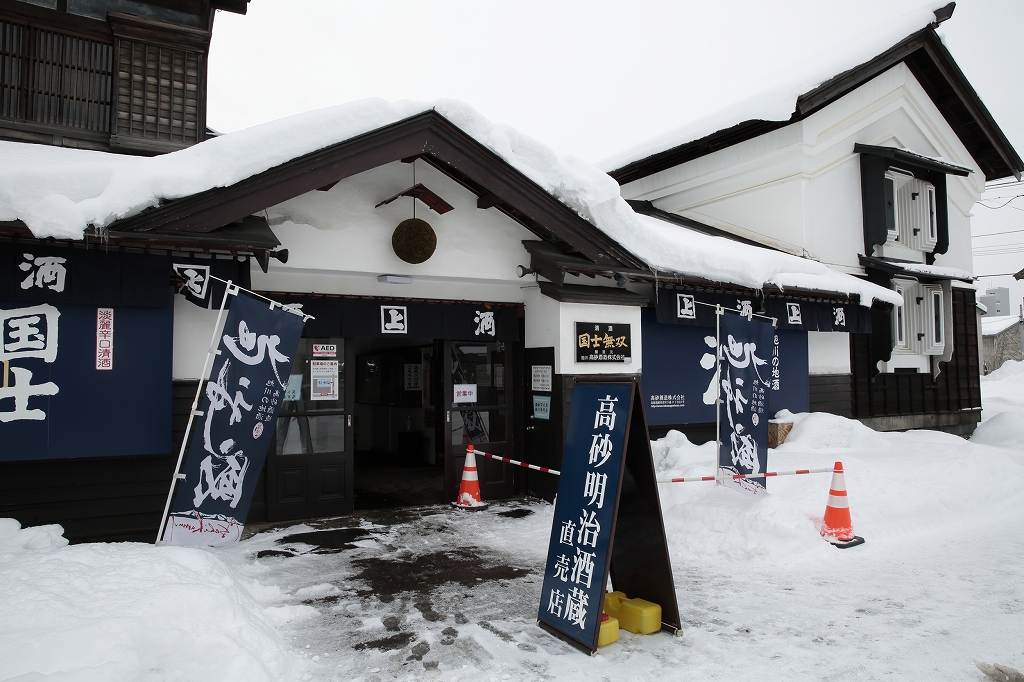