The way of living, Esashi Oiwake 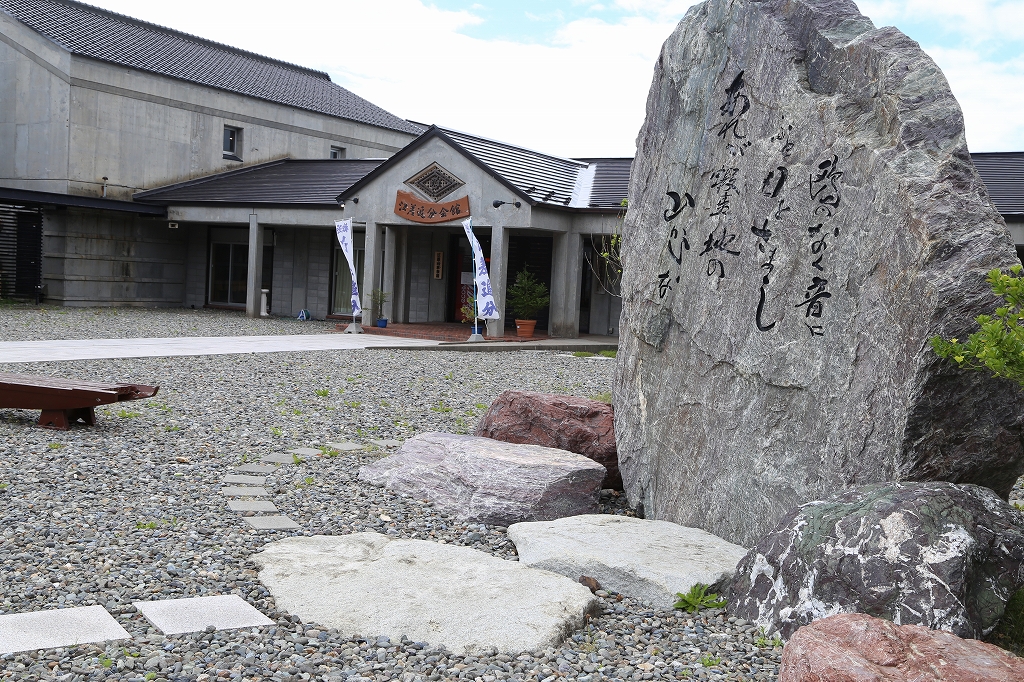 Esashi Oiwake settles deep in the heart of the listener. These songs mesmerize.
Words by Inoue Yumi
Photographs by Ida Yukitaka
Translation by Xene Inc.

At Esashi Oiwake Hall, I asked the couple, Asanuma Haruyoshi, first master, and Asanuma Kazuko, senior master, as well as Yasuzawa Nozomi, a disciple, how they came to know Esashi Oiwake.

Asanuma Kazuko said “I started because the master who came to instruct Oiwake club of my high school said I have the right voice for Oiwake.”
On the other hand, Asanuma Haruyoshi started Oiwake after he got married. It began with him accompanying Kazuko to practice.

“The master told me to try to sing out loud. He was surprised when I could sing two verses without losing my breath. He said usually people cannot keep their breath that long. I thought that, because of my breathing ability, I could do better than others, even if I didn’t have an outstanding voice.”

Since then, the couple became obsessed with Oiwake.
Nine years after Haruyoshi began learning, he won at the 15th Esashi Oiwake National Competition. 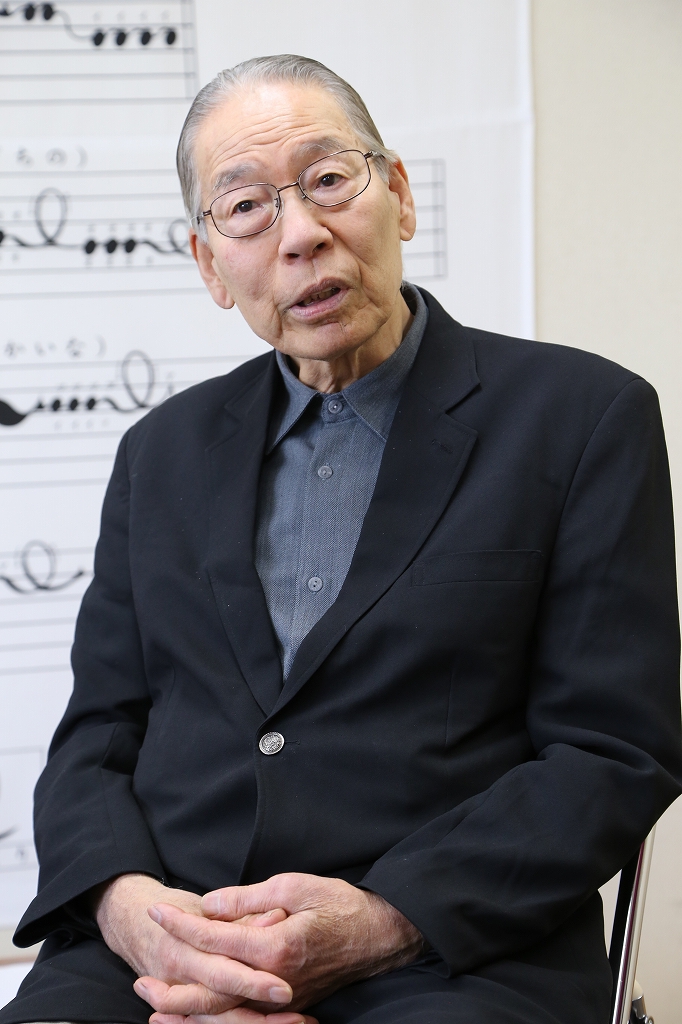 Songs that cross the ocean

Kazuko says, “The same kind of sound continues in Esashi Oiwake. The song came across the ocean, so it might be sung as if rocking on a sea wave.”

Yasuzawa Nozomi, a disciple, was asked how she came to know Oiwake.
“According to my mother, I said I want to sing when I was 7 years old. Teacher Asanuma’s dojo (training center) was in my neighborhood, so I started when my mother took there for practice.”
Why didn’t you quit, why do you continue today?

“I could not practice well after I went to high school in Hakodate, and then went to a university in Tokyo. I sometimes thought about quitting then. One day, I was listening to a recorded song of teacher Asanuma in my room in Saitama prefecture, and suddenly a tear started to form…sceneries of Esashi, such as sunset over Kamome-jima and a quiet and calm sea, came into my mind one and after another. I wasn’t expecting to, but I started to cry. Oh, this is it, this is what touches people’s heart, I felt like I understood it.”

After graduating from the university, she won a national competition in 2008. Twenty one years since she began Oiwake when she was 28 years old. 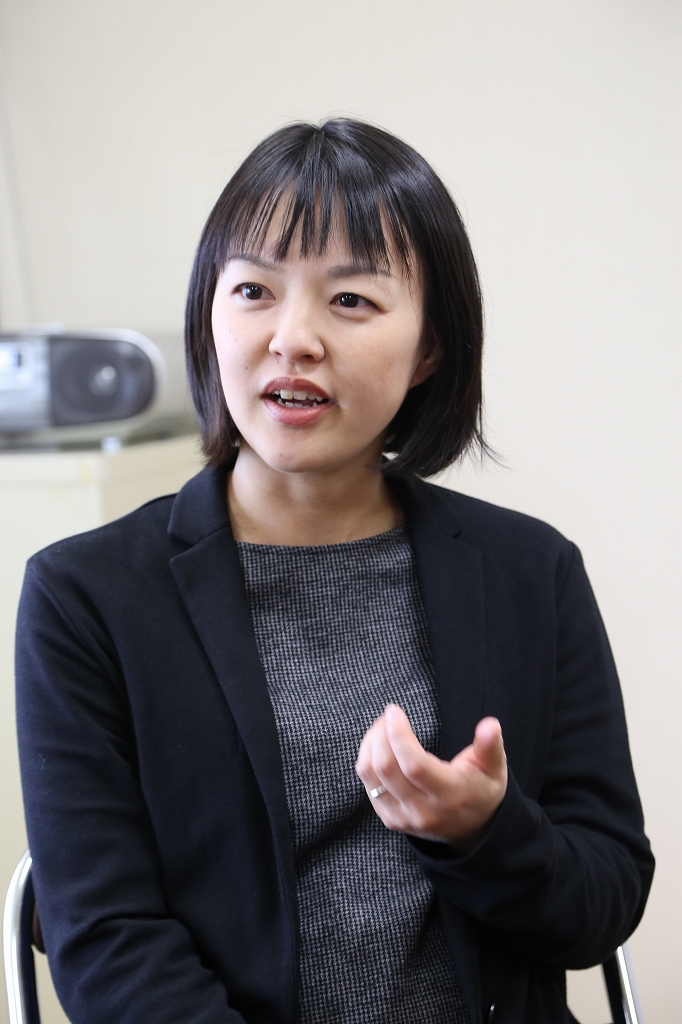 Esashi Oiwake has widely familiar by the town residents. Children learn it at school.
Fan have increased, not only in town, but also throughout the whole world. In addition to the Esashi headquarters, there are 154 branches in Japan, and 5 overseas branches, such as in Hawaii and Brazil. There are more than 3600 members in Japan and other countries.

One member is now in her 90’s and regularly participates in the Tokyo branch although she lives far away. There are second-generation Japanese-Hawaiians/Brazilians who passionately learn Oiwake in their areas, even though they do not speak Japanese.
Nothing lasts forever, however, Esashi Oiwake is orally passed down from one person to the next, giving it new life. It continues to be loved around the world. 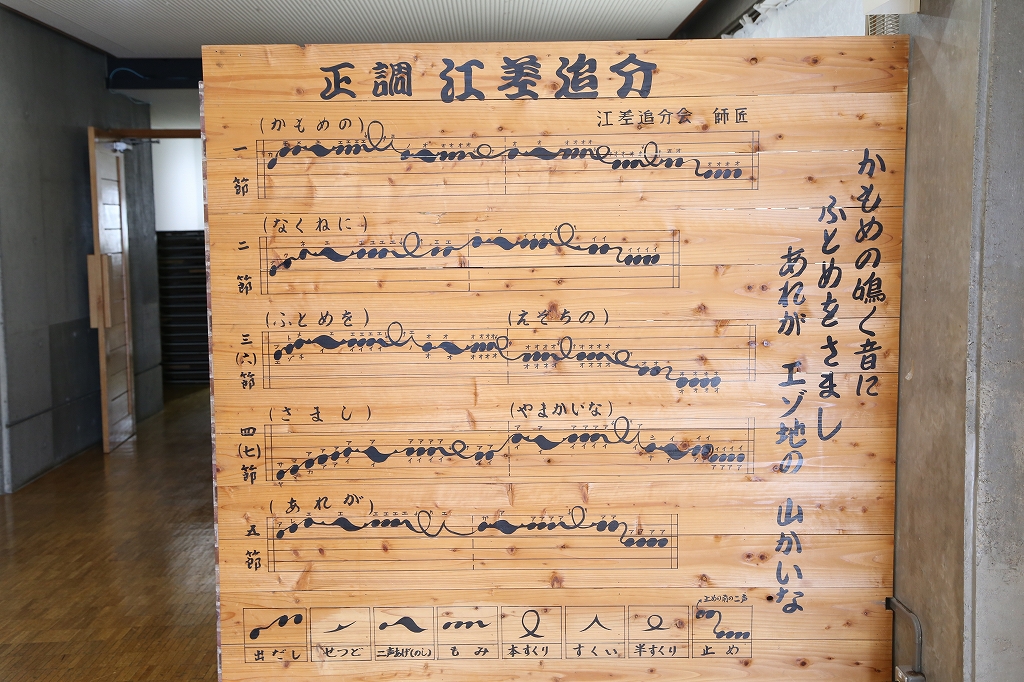 Standard music in Esashi Oiwake, the melody is expressed by specific symbols. 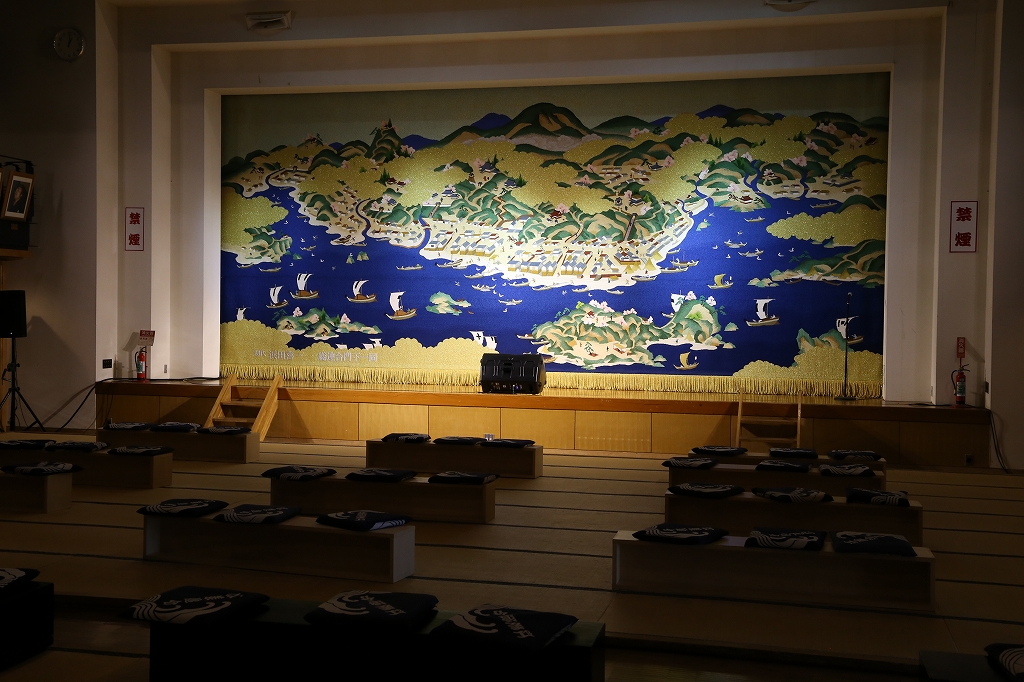