The Diversity of Agriculture 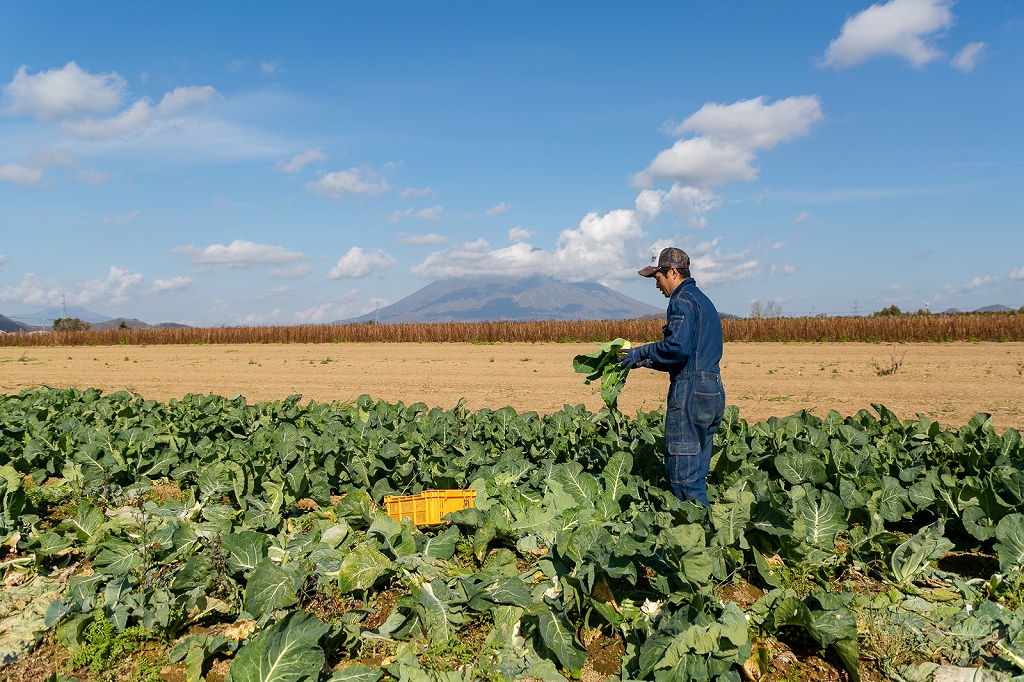 In the village of Makkari, a farmer produces rarely-seen western vegetables. We spoke to Mr.Mino Shinji of Farm Mino to learn why he decided to pursue these unusual crops.
Words by Inoue Yumi
Photographs by Kurose Michio
Translation by Xene Inc.

It began with a request from Maccarina

In 1997, an auberge known as Maccarina opened in Makkari village. The chef’s desire to use local vegetables was met with interest by the village council, which sought to add value to agricultural products. Before long, several farms began to cultivate leeks. Shinji’s father was one of the first farmers to take up the challenge of raising leeks.
Born in 1978, Shinji was interested in automobiles, and dreamed of becoming a professional driver. “I helped out at home to earn petrol money, then headed to the circuit on days off,” he recalls.
Some time later, Shinji would discover a passion for cultivating western vegetables. 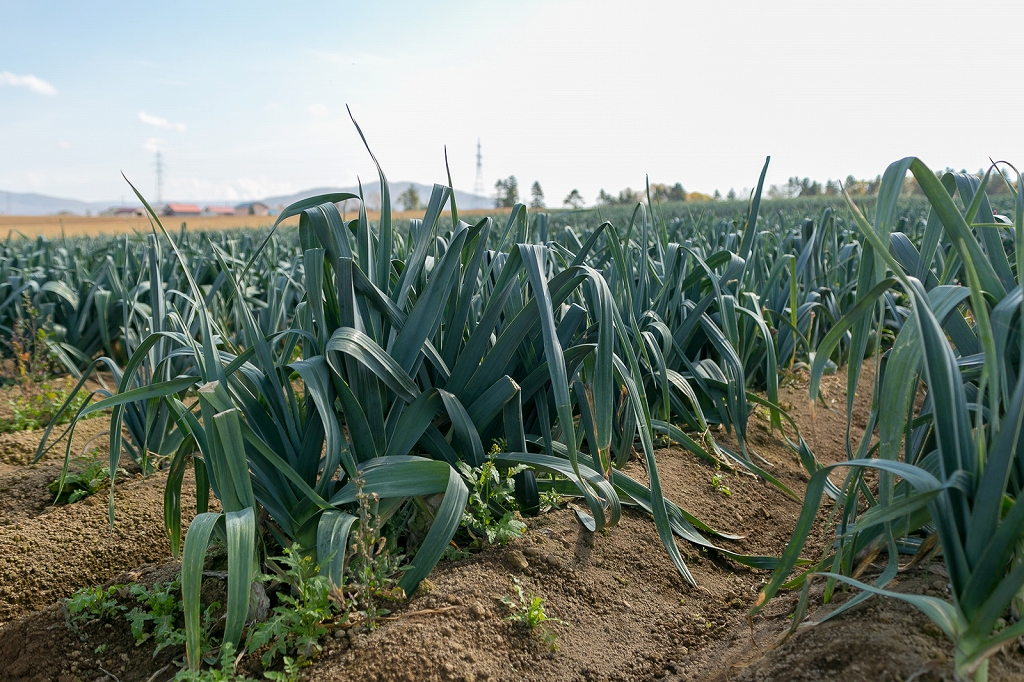 A reputation built on word of mouth

The leek is a quintessential vegetable of western cuisine. Imported leeks are available year-round, but Farm Mino can only provide leeks from September to November. Still, Farm Mino continued to establish connections with chefs at hotels and restaurants who favored domestically-produced vegetables.

“After finding success with leeks, we tried other western vegetables. When my blog posts to promote our produce started generating responses, I realized how interesting raising vegetables could be.”

In 2003, Shinji was married to his wife, Ai. Originally from Sapporo, Ai was a big influence upon Shinji’s newfound passion for vegetables. “After we got married, I was surprised at how delicious the family farm’s vegetables were,” remembers Ai. Hoping to share these wonderful flavors with many people, Ai earned qualification as a vegetable sommelier. Her sommelier colleagues introduced Farm Mino’s vegetables near and far, and word of mouth began to spread. 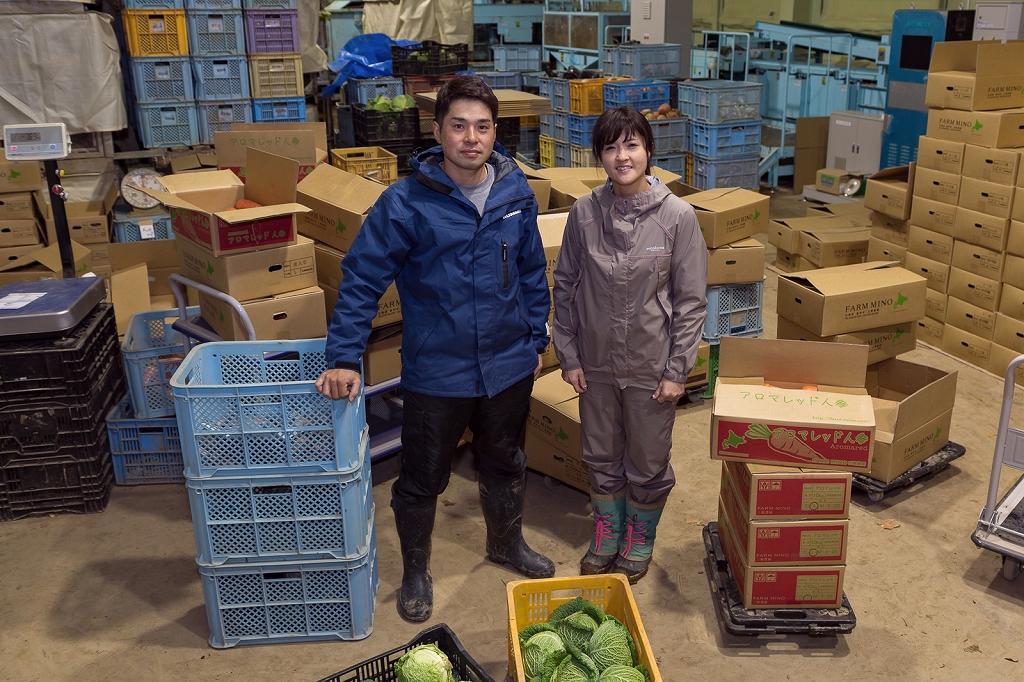 Getting serious about vegetable farming

In April 2010, Shinji’s father suddenly passed away. This was a turning point for Shinji, who realized that “It was time for me to get serious about selling vegetables.”

Thanks to the leek’s novelty in Japan, their stalls at local farmers’ market events gained attention, and even drew television and radio coverage. They also began to do business directly with Maccarina. When Farm Mino appeared on Maccarina’s website, they began to get nationwide interest from customers such as restaurant operators. Now, seventy to eighty percent of their business comes from customers outside of Hokkaido, including markets, wholesalers, and processors.

Farm Mino currently lists thirty products for nationwide order annually, twenty of which are normally available. Shinji has set a fixed price for each vegetable, and does not vary prices due to market fluctuations. This is because he values the trusting relationships he has established with each client. 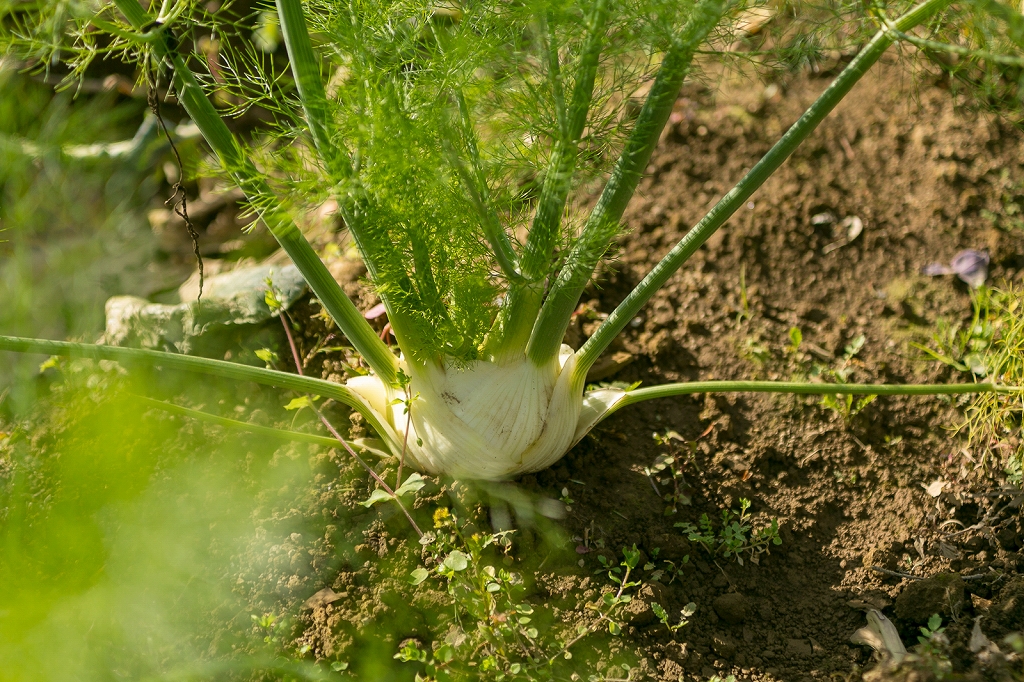 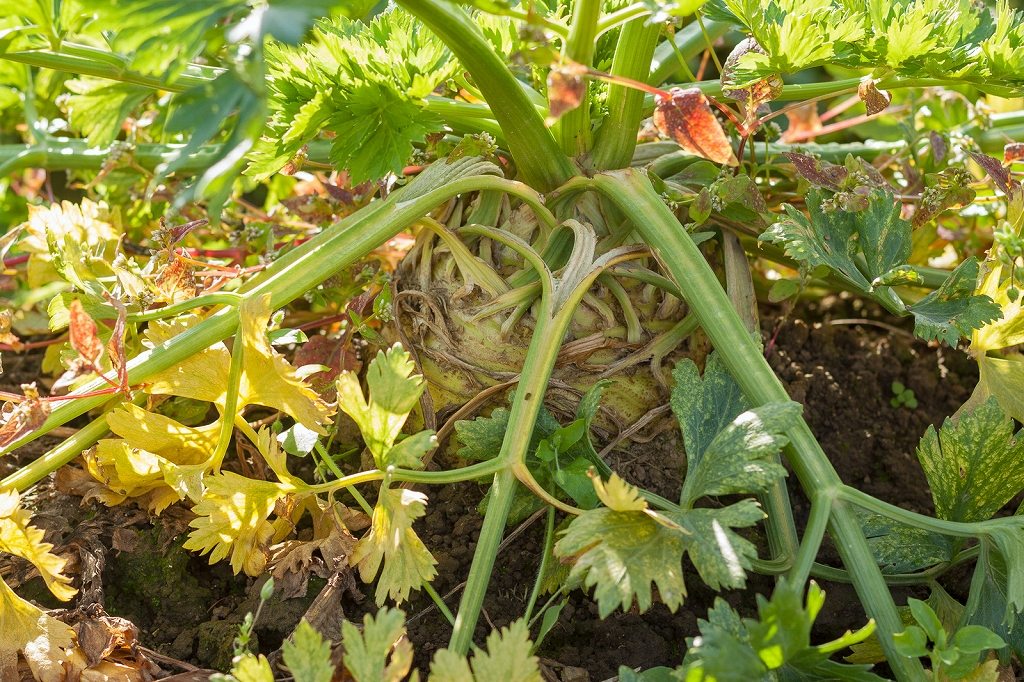 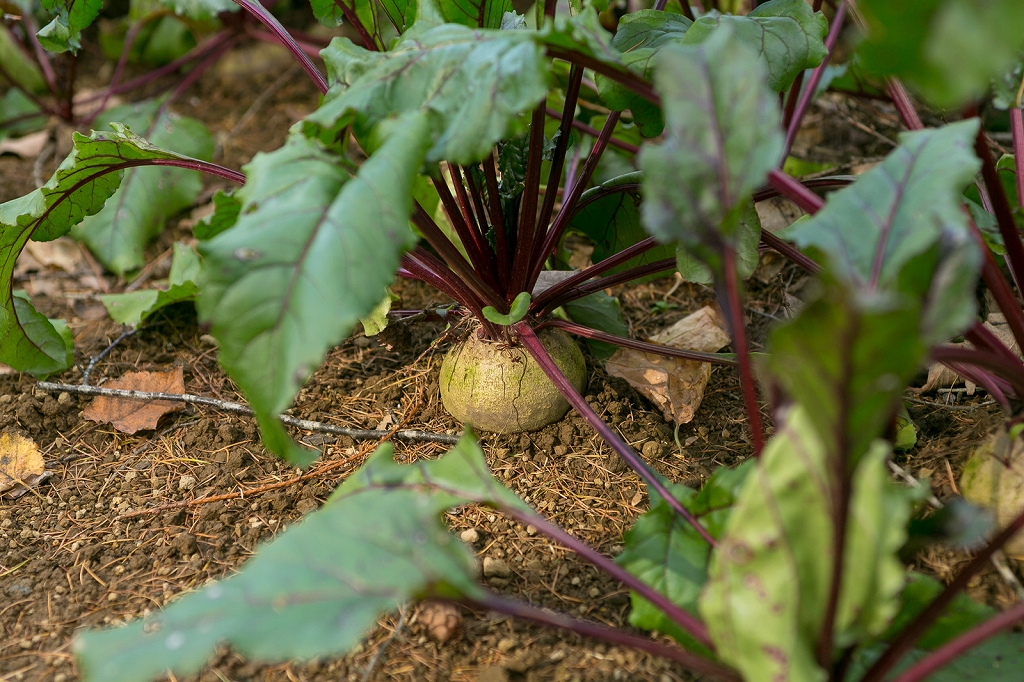 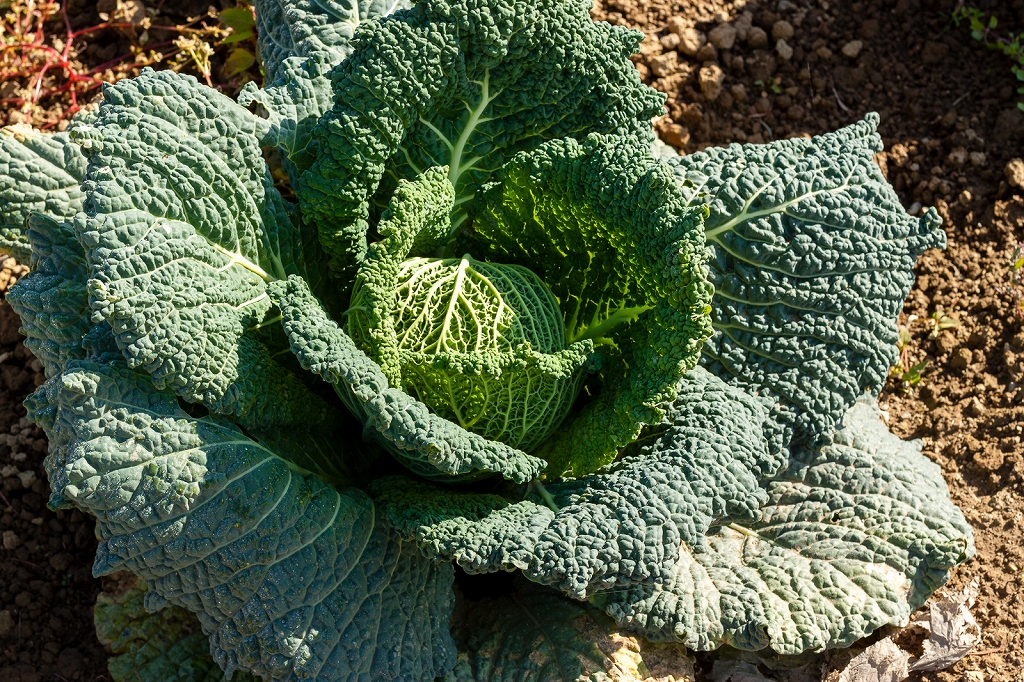 The fields of Farm Mino are filled with unusual vegetables

What is the appeal of farming? “The freedom,” Shinji replies. “You can produce large amounts and ship them the agricultural cooperative. Or you can cultivate vegetables tailored for the needs of restaurants. Each farmer finds their own way.”

Each farmer finds their own place, and takes pride in their style of work. Happiness is found in discovering your own unique role.

“The land around here has high-quality water. We are thankful to our ancestors who pioneered these lands.” 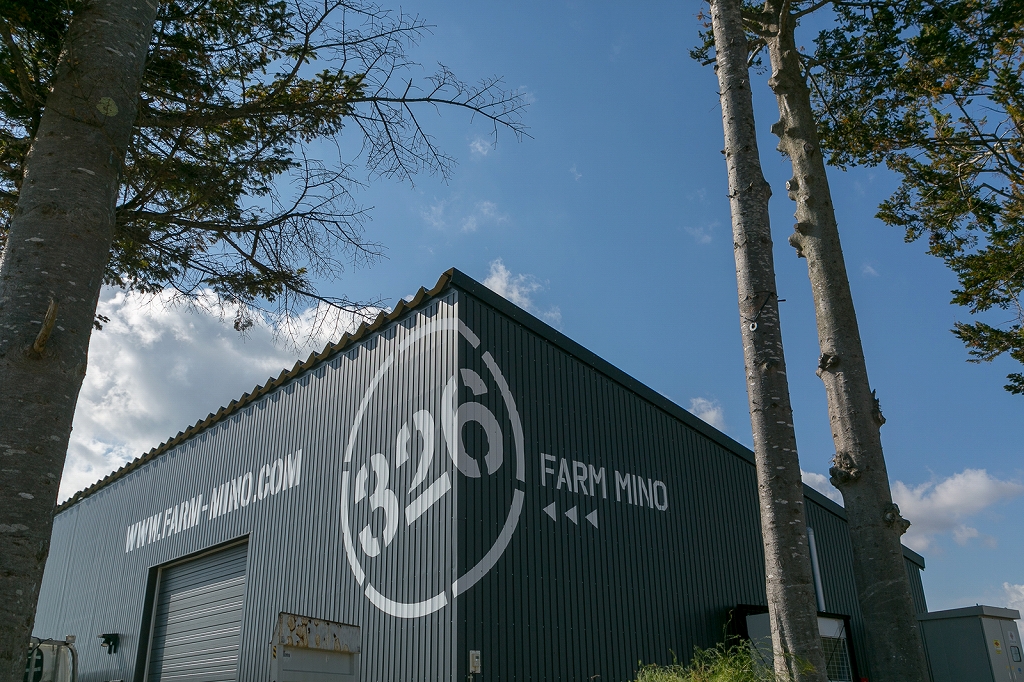