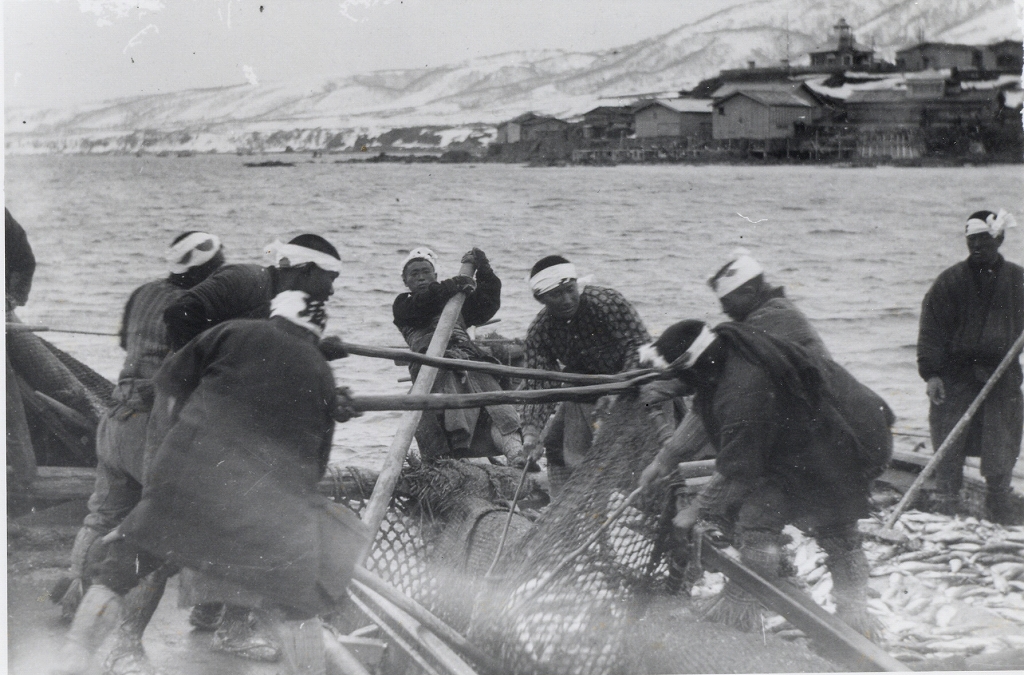 An employee of the Meteorological Agency who lived in the town of Suttu, turned to researching and writing about the local history when the meteorological observatory closed down.
Words by Yamamoto Tatsuya
Translation by Xene Inc.

There were no documents to be found, anywhere

I researched the history of the three communities in southern Shiribeshi – the towns of Suttu and Kuromatsunai and the village of Shimamaki – and asked the people who live there about their lives, resulting in me writing a book. By day, I’m an employee of the Meteorological Agency but writing takes up a big part of my life. When I started the surveys ten years ago, I never thought I would end up writing books.
At university I studied Physics, at graduate school I specialized in Glaciology, and in 2003 I joined the Meteorological Agency. In 2006, I was appointed to a post at the Suttu Meteorological Observatory, and every day was heaven as I was able to enjoy outdoor activities.
But on October 1, 2008, my workplace was closed down and I was swamped with work related to the closure. One of those jobs was to compile a history of the observatory.

The history of the Suttu Meteorological Observatory began in 1884. Currently, Suttu has a population of approximately 3,000, so maybe it’s difficult to understand why a meteorological observatory was opened there in the first place but at the time, the town boasted the 7th largest population in Hokkaido, thanks to the herring fishing industry. From the late 1800s to the early 1900s, over 30,000 tons of herring were landed in Suttu each year. When the fishermen earn good money, merchants also congregate. As well as the meteorological observatory, various other government agencies were also established and the town developed. However, in 1918 the herring fishing in Suttu fell into a recession. The population of approximately 20,000 around 1912 had almost halved by the early 1920s. 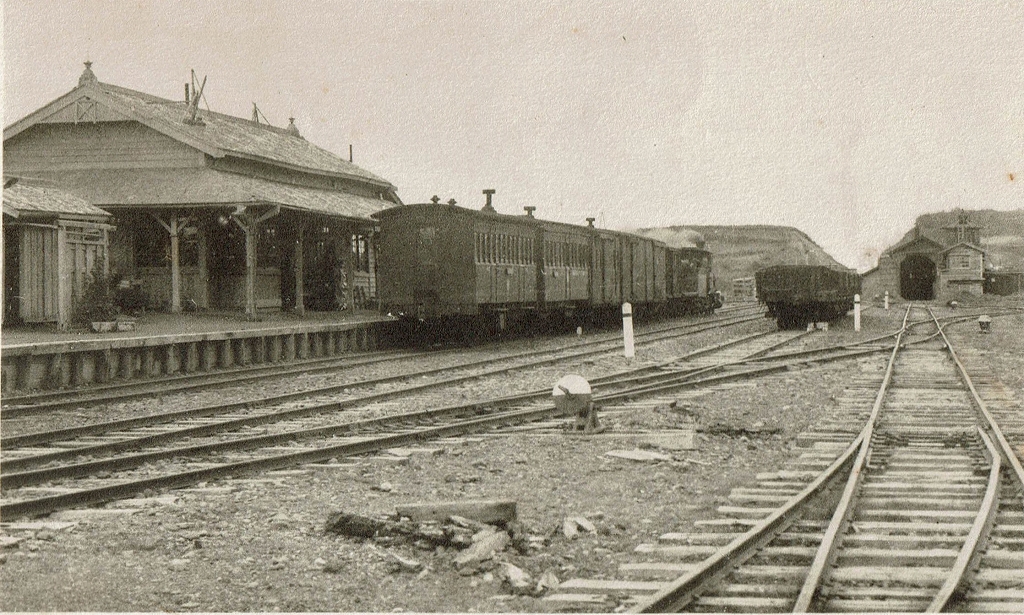 The station of the privately-owned Suttu Railway, which opened in 1920 (and closed in 1968)（Photo source “Suttugaisanguntaikan”）

While researching the history of the meteorological observatory, I realized that no documents on the town’s history could be found. There was the official town history but there weren’t even any records of the transitions in the population.
That’s when I decided to research the documents myself and publish the results on a website I created. An author who saw an article on the Suttu air raid recommended me to publish a self-funded book. A thin booklet was published in 2009 and the reaction was better than expected. People were enjoying articles I had written on things that I was interested in and had researched, which was really amazing.

What is appealing about the history of Suttu and Shiribeshi?
Firstly, most of it had not been brought to people’s attention until then. History at community level in Shiribeshi has never been researched so whatever I study, I’m the first to do it.
Secondly, it’s the people. In this region, there isn’t much of a sense of exclusion towards outsiders. If I asked ten people, nine of them would be willing to respond to inquiries.
Thirdly, it’s the various facets of Suttu. The people here have led varied lives. Fishermen, farmers, miners, charcoal manufacturers, craftsmen, builders, nurses, shop owners – people from all works of life were interviewed.

I want to continue writing books worthy of this region, which boasts such a rich history.

Suttu Bay at the peak of the herring fishing boom, as seen from the Suttu Meteorological Observatory.（Courtesy of Sato Yoshihiro） 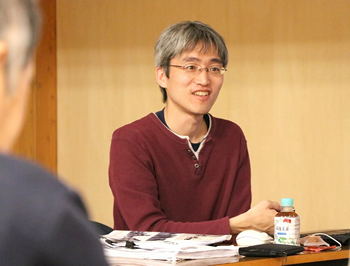