Whose City Plaza is this? 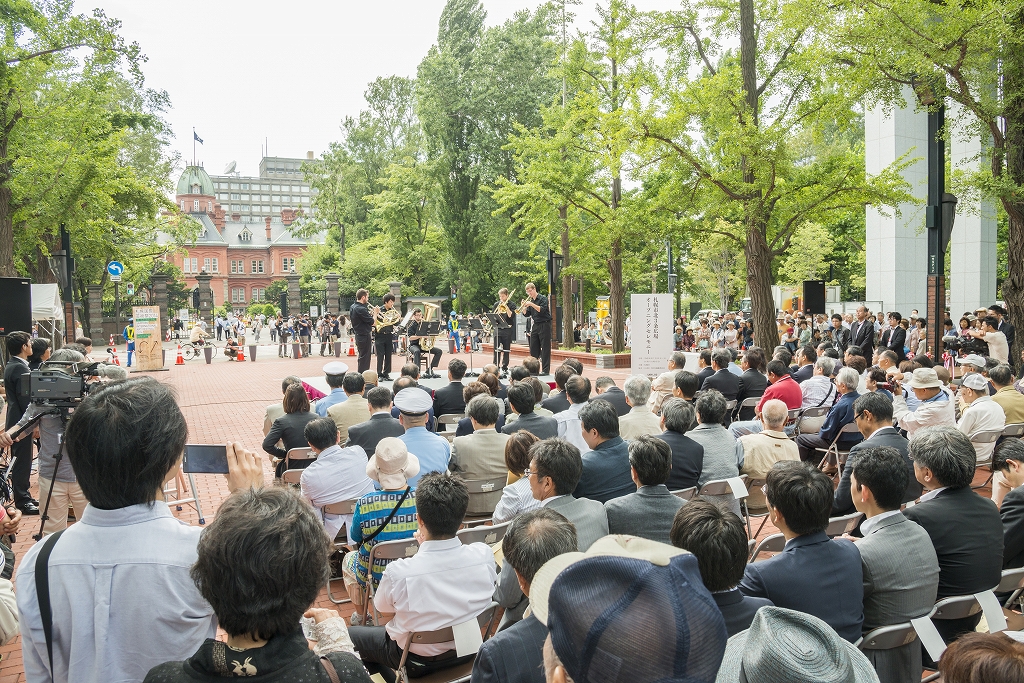 Five years have passed since Sapporo Kita 3-jo Plaza, popularly called “Akapla”, was born. Let’s consider the town plaza space which seems to envelop the history of the region and changes in the city.
Words by Aratame Nanae
Photographs by Kurose Michio
Translation by Xene Inc.

The intersection between history and the town

Akapla was jointly developed by Sapporo City and the private sector, and opened in July 2014. Although approx.100 m long, is seems to go farther due to the presence of the Red Brick Office on the west. 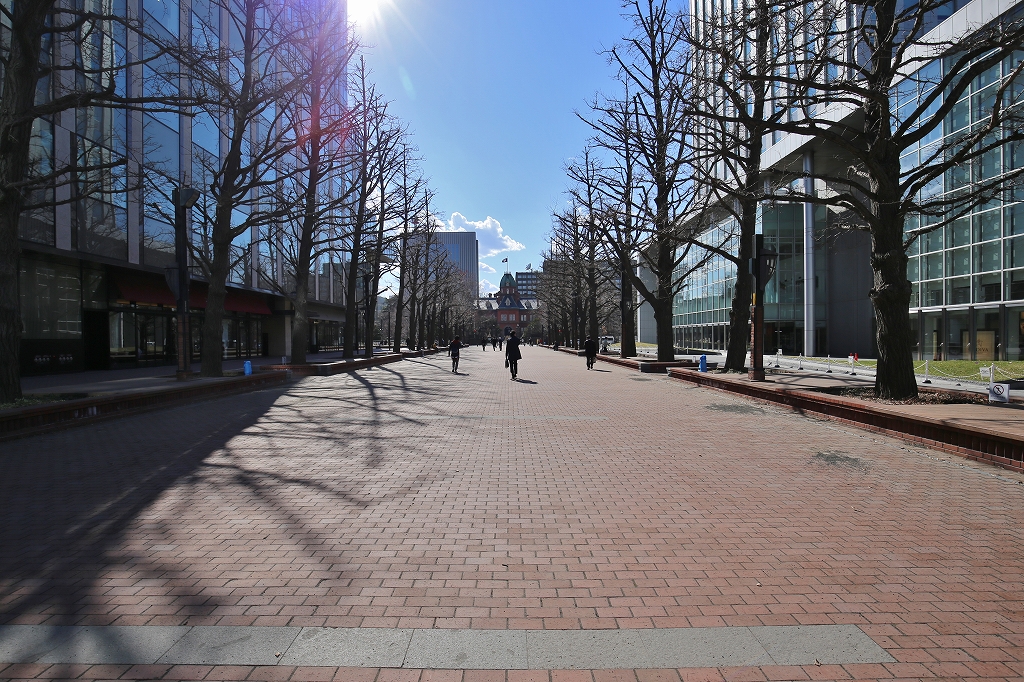 Bricks were used to create a sense of continuity with the Office.
“But the bricks vary in color. We seriously considered how to harmonize the plaza with the Red Brick Office,” recalls Ms. Uchikawa Aki, the general manager of Sapporo Ekimae Street Area Management Co., who has supported this project since the land development stage, and currently manages the Plaza. 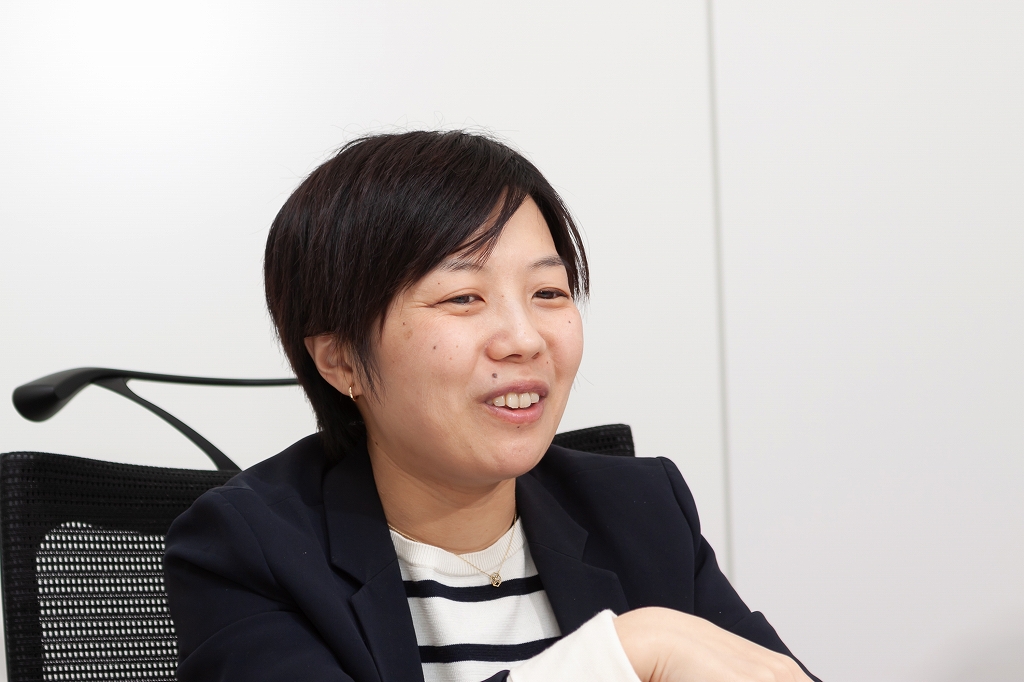 Ms. Uchikawa is from Ibaraki and studied cultural asset restoration and historic town scene preservation. She moved to Sapporo and has been involved with Akapla since its establishment.

Sapporo Kita 3-jo Plaza, Akarenga Terrace is also origin of the paved roads of Sapporo. However in 1924, they were paved with wooden blocks processed from beech trees. During construction of Akapla, a monument was rebuilt and the wooden blocks preserved underneath can still be seen.

Regarding considerations from a historical viewpoint, such as the use of bricks and rebuilding the monument, Mr. Yasuda Yuki, the business group leader of Mitsui Fudosan Co., Ltd, Hokkaido Branch Office, says “we thought about how we could contribute to the public as we developed the best area in Sapporo. We worked on redeveloping the land by taking advantage of its history. This project was the result of seriously considering the thoughts of Sapporo City and the residents.” 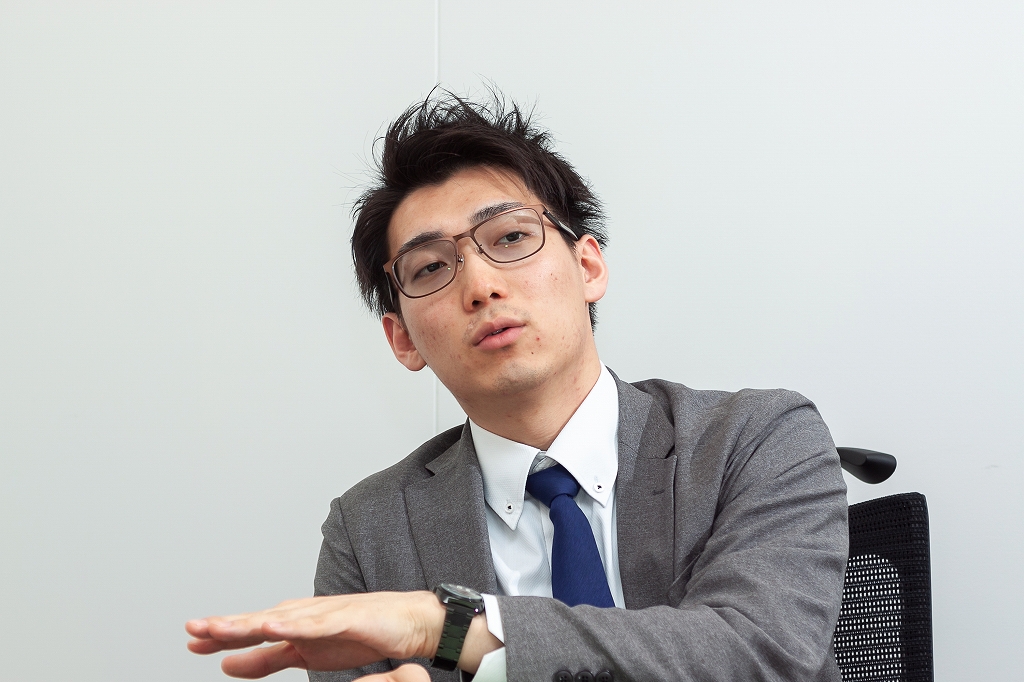 When Mr. Yasuda from Kitami City was a student at Hokkaido University, he used to walk around Akapla as it was being constructed. 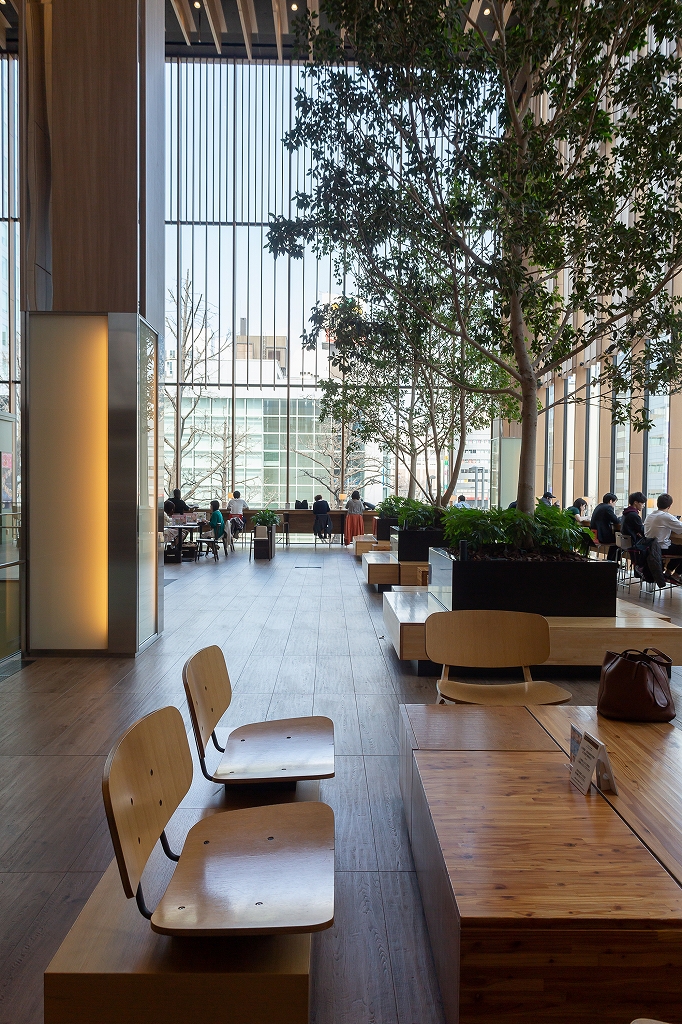 Adding to “because this is the place”

The construction of the Plaza in the middle of Sapporo, which inherited the history of the region, drew the attention of the residents. When soliciting suggestions for the informal name of the plaza, Ms. Uchikawa says “I could feel that many people were looking forward to the completion of the Plaza”.

We want more and more people to visit and use the Plaza. With that in mind, Akapla has held various events over the last five years. 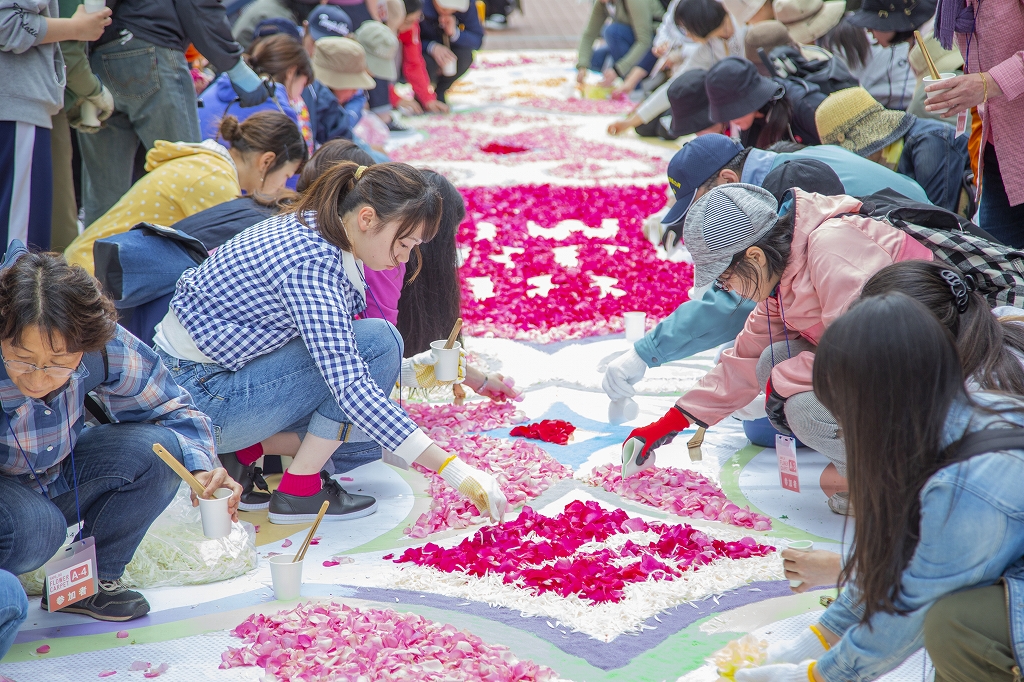 Creating a huge picture on the ground with rose, carnation and other flower petals at Sapporo Flower Carpet (Courtesy of Sapporo Ekimae Street Area Management Co.) 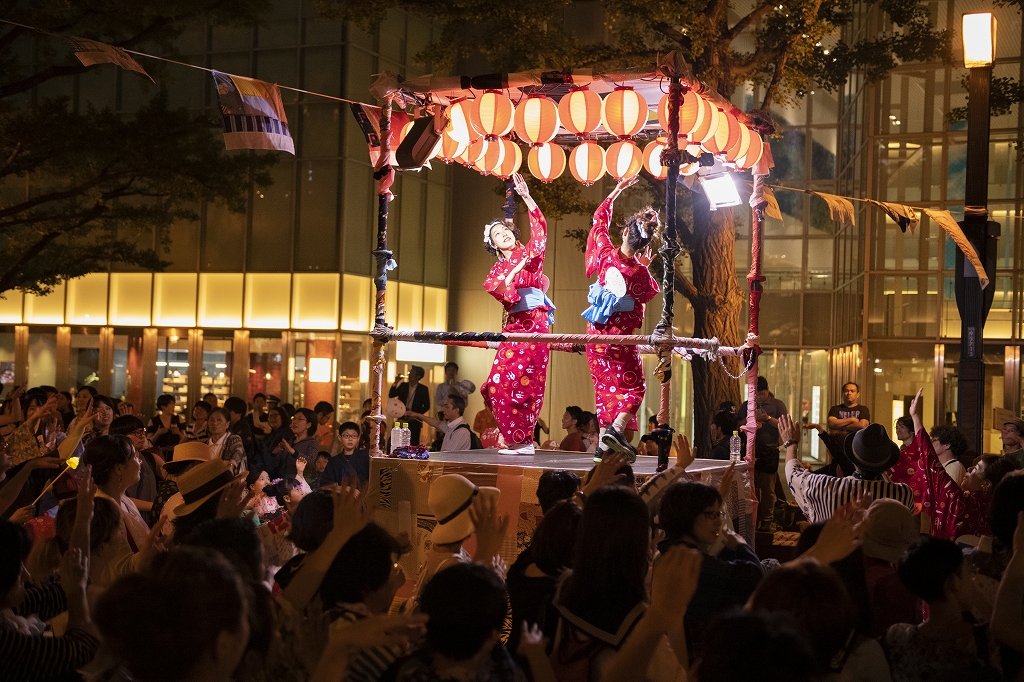 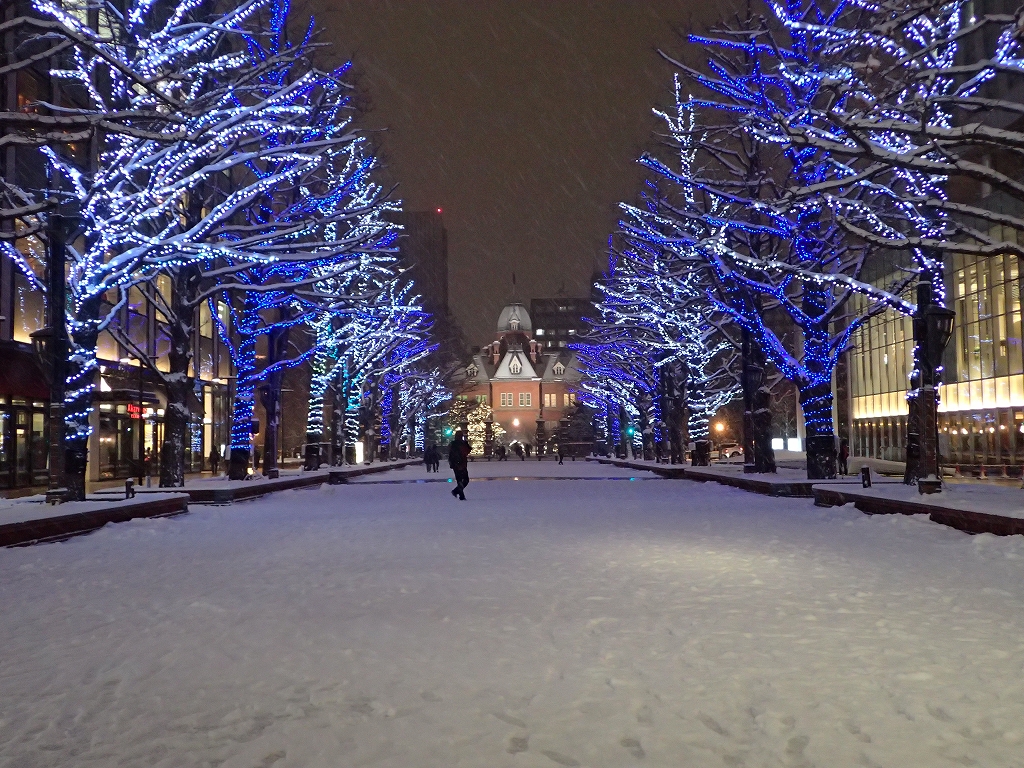 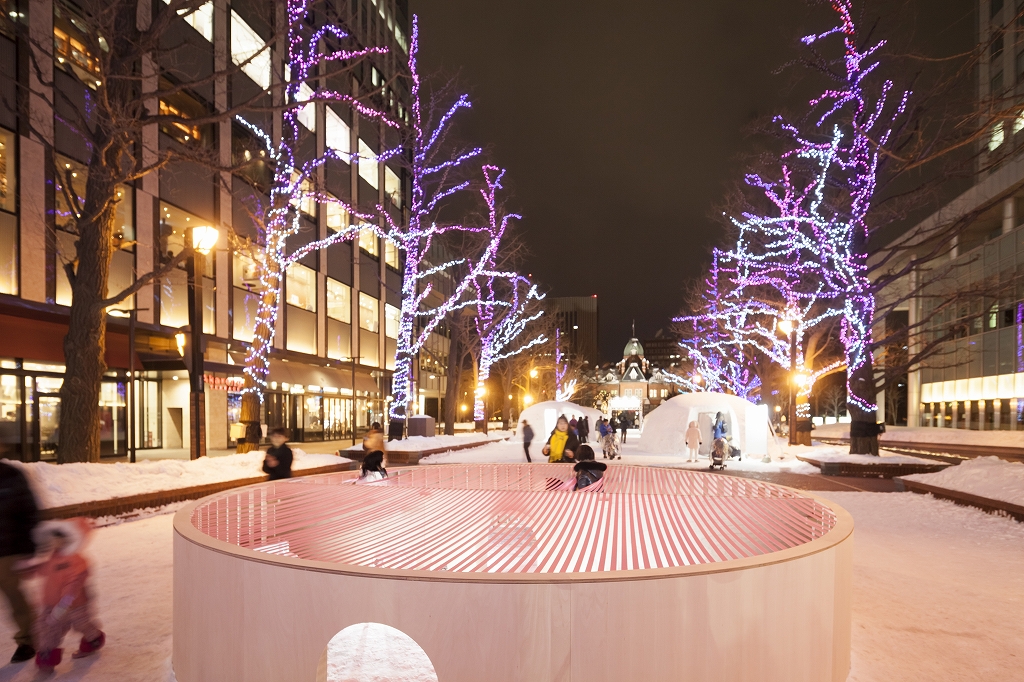 “Events themselves cannot develop the potential of the Plaza. I want to add something more, to make this a special place in the town,” remarks Ms. Uchikawa.
So, she and others considered activities as the National Town Square Study Group.

The National Town Square Study Group carries out activities to study the value of the space of a square in the center of a city and then considers how to create and manage it. The Study Group was organized by the National Land Policy Research Association in 2013, and holds lectures and a symposium every year throughout the country. Since 2015, prizes have been awarded for examples of advanced and creative town squares.
From this, Ms. Uchikawa learned about the importance of the daily workings of a square.

“It’s true that events are important, but we must maintain a welcoming atmosphere for whenever anyone comes. People play the main role at the Plaza. We want to cherish the connections between people.” Since many tourists visit the place, members of the cleaning staff carry several different tourist maps to provide guidance.

“In the future, a time will come when not only buildings themselves but also secondary facilities will be added values. I think these spaces may be more important,” Mr. Yasuda hopes.

The concept of the Plaza was to create a space where adult culture could be enjoyed, but unexpectedly, little children enjoy playing there.
“Children come almost every day, this is a nice mistake. Maybe parents can relax because this is spacious and for pedestrians only.”

The Plaza was created by gathering history and the thoughts of people together.
By accumulating various recollections, discoveries and memories, the place may become a Plaza for the town.