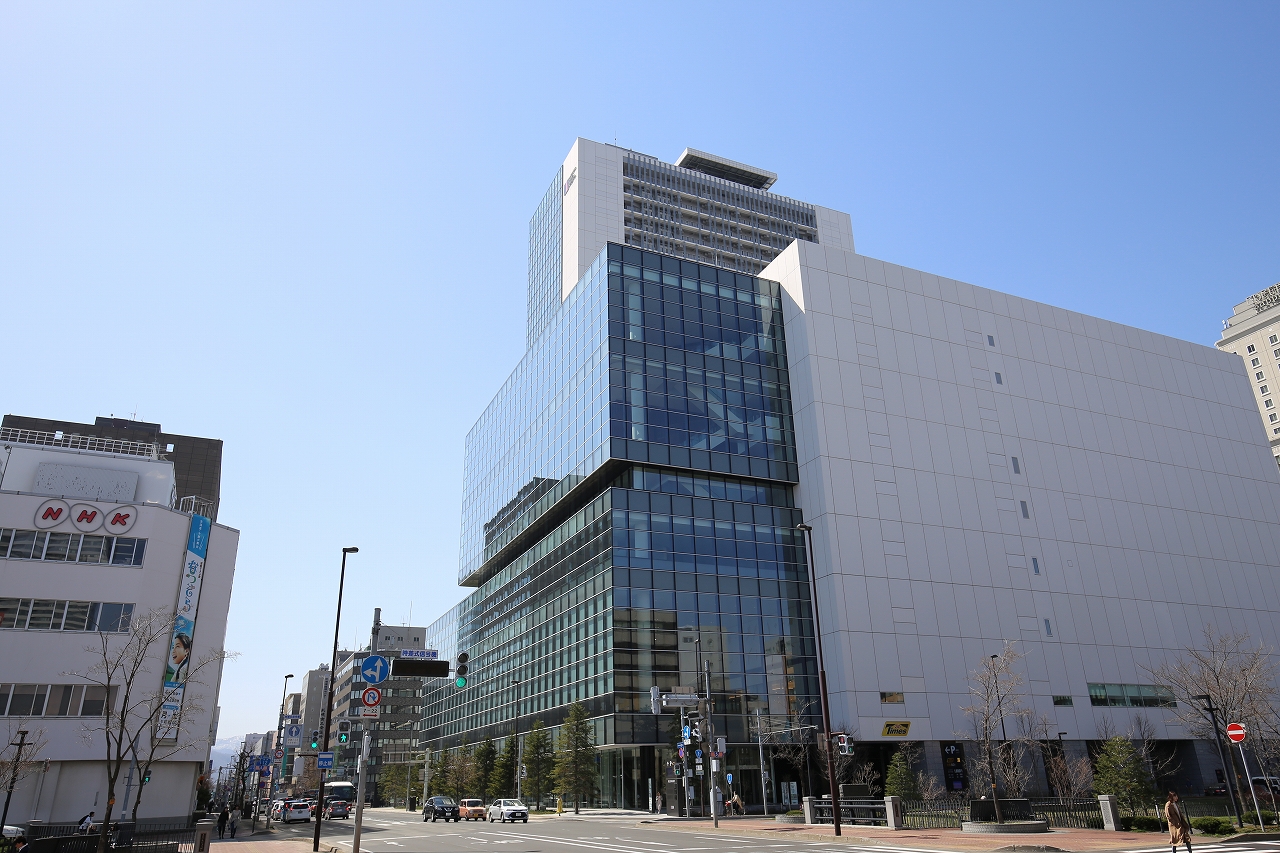 The SAPPORO COMMUNITY PLAZA opened last autumn and is expected to function as a new town square.
Words by Inoue Yumi
Photographs by Ida Yukitaka
Translation by Xene Inc. 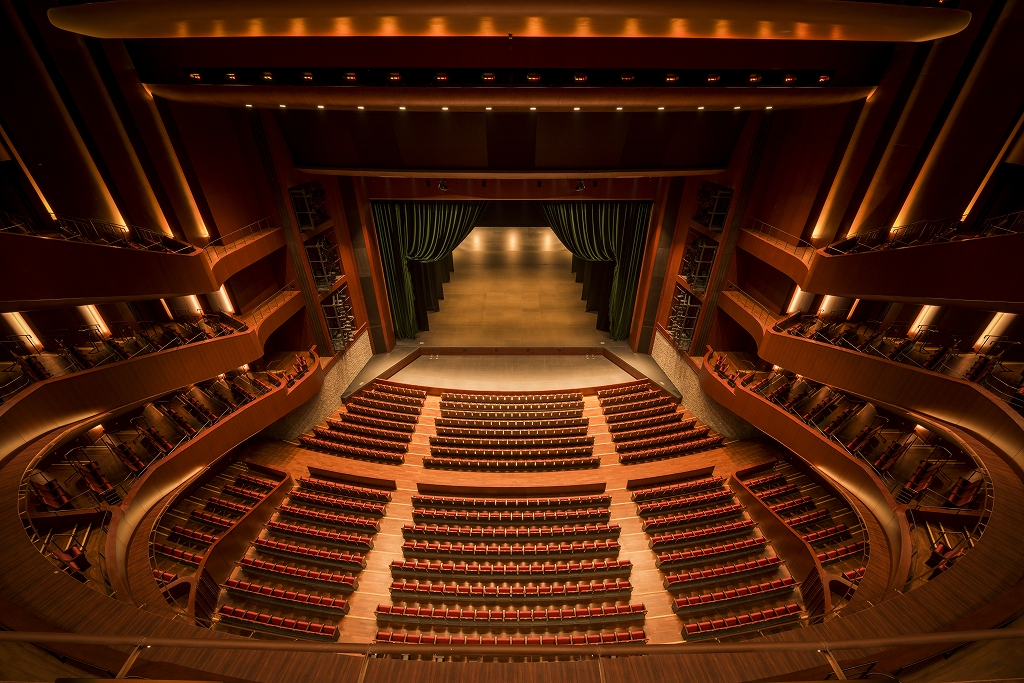 Sapporo Cultural Arts Community Center SCARTS is on the first and second floors, underneath the theater. The facility offers rental spaces for exhibitions and concerts and supports the creative activities of the residents by organizing original projects.

The information corner on the second floor of SCARTS displays pamphlets of cultural and artistic activities carried out in Sapporo. It conveniently includes a ticket center where tickets are available on the spot. The neighboring information center helps coordinate artists. 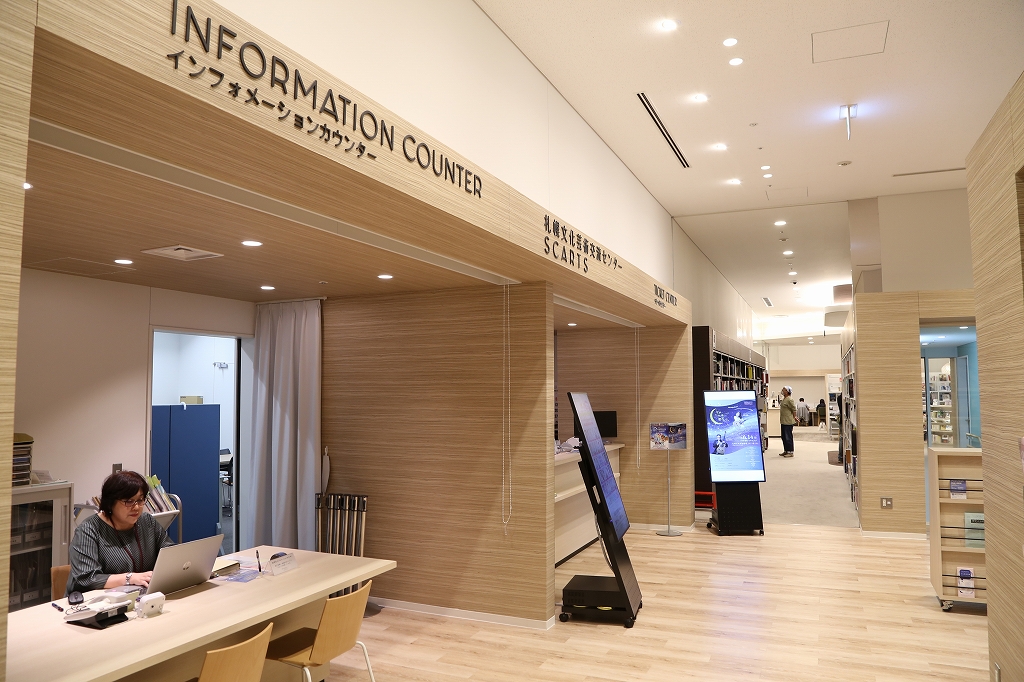 Another facility on the first and second floors is the Sapporo Municipal Library and Information Center.
Although publications cannot be checked out, the center is a problem-based library aimed at research, support, and information provision, and features a consultation desk regarding business start-ups, new business projects, etc.

Up to now, people would visit a public hall only when they wanted to see or go to a concert or drama. But the COMMUNITY PLAZA is different. It is a multifunctional place where people can visit for various purposes, such as to enjoy a play, create a performance, learn, and seek advice.

The potential to be a town square where people gather

Mr. Ishii Masaharu, director of the community plaza, describes the role of the facility as a town square.
“The preamble of the Act on the Promotion of Theaters and Concert Halls enacted in 2012 states that ‘theaters, concert halls, etc. are also expected to support community development by creating and renewing communities as new town squares, by gaining the compassion and participation of the public.’ The facility can be the base of developing multilayered communities by helping people meet and connect through culture and art.” 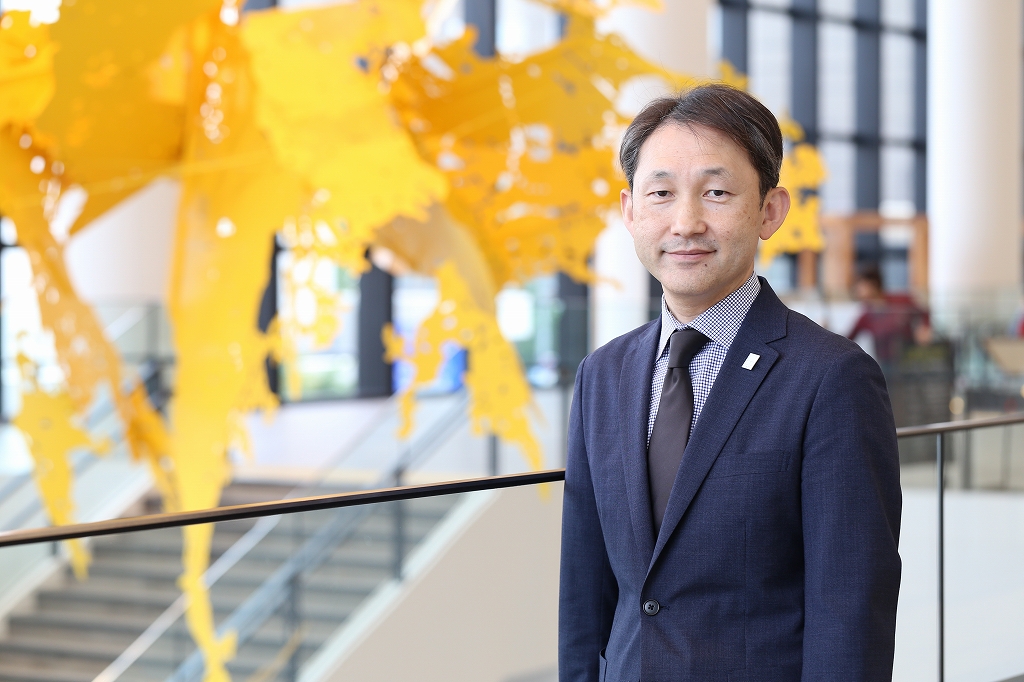 Also used as an evacuation center

This facility is also expected to function in another way. On September 6 last year, one month before opening, a large earthquake struck Hokkaido. The facility received 550 foreign tourists and residents as an emergency evacuation center.
“Although preparations for the opening were underway, the mayor decided to open it for people who had nowhere to go. We brought the tourists here. Equipped with a 72-hour emergency power source and a cogeneration system to generate electricity even during a blackout, the facility can be used as an evacuation center.”
During the night, the theater foyer, with its carpeted floor, was opened and blankets were provided. 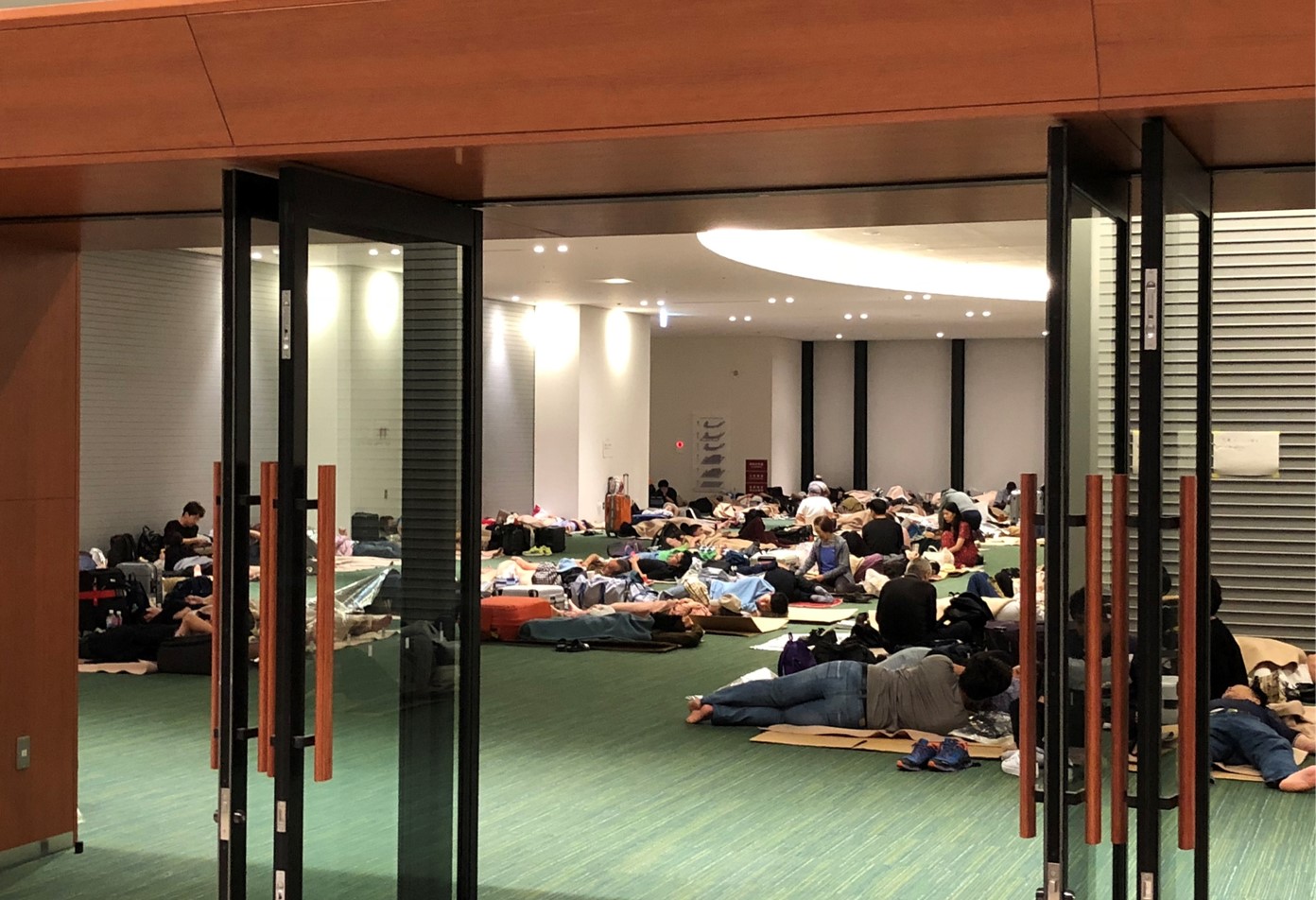 Creating and enjoying culture and art are defined as “natural human rights” in the law. The national and local governments have the duties to formulate and carry out policies regarding culture and art. (Basic Act on Culture and the Arts)

Cultural and artistic activities are often considered as refined hobbies for some or superfluous activities which are not directly related to daily living. However, such activities may be the very key to creating a town that is comfortable to live in. 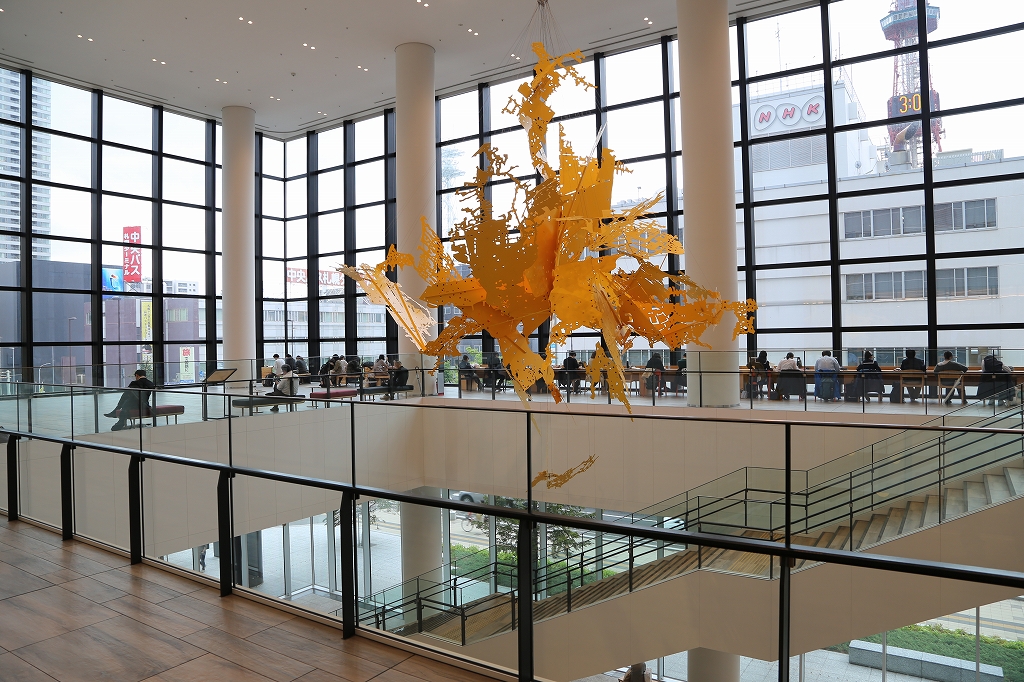