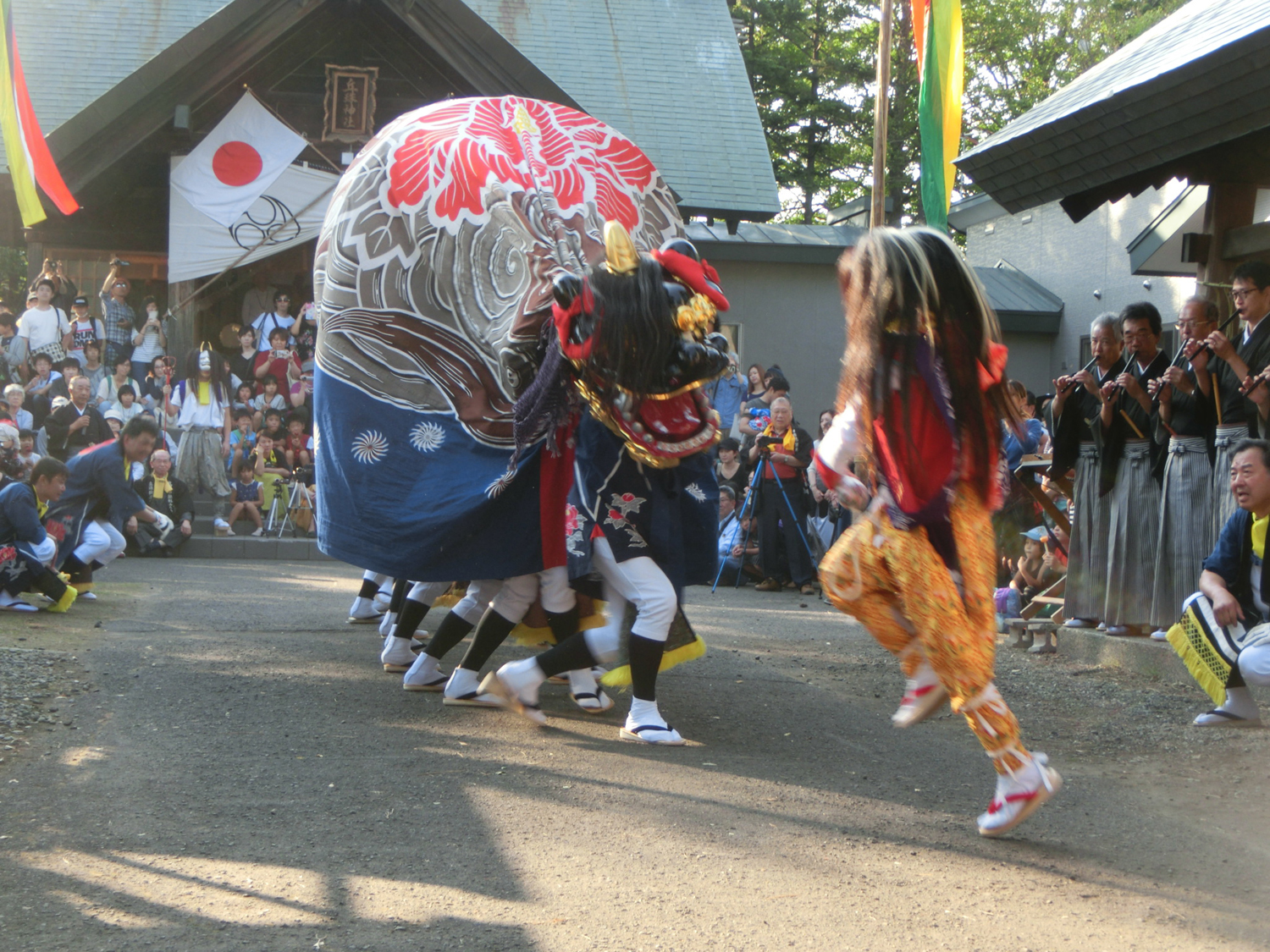 In the Okadama area of Sapporo's Higashi Ward, onion fields are dispersed in between residential areas. Both onion cultivation and the shishimai lion dance have continued in this area since the beginning of the Meiji Era (1868-1912). The stirring dance and the sound of the flute have their roots in Toyama Prefecture.
Words by Ishida Mie
Photographs by Ito Rumiko
Translation by Xene Inc.

The shishimai lion dance is also important to Toyama, where it originated

The Fushiko River, which runs north-south through the Okadama area, is the course of the Toyohira River which was left behind on the west side after the Toyohira River overflowed in the late Edo period (1603-1868) and changed its course. In 1870, 30 families consisting of 88 people from Sakata, Yamagata Prefecture, came to Hokkaido and settled along the Fushiko River and began clearing the land for cultivation. Around this time, the Hokkaido Development Commissioner recommended onions as a vegetable suited to Hokkaido's climate, and cultivation began in Motomura, a neighboring village of Okadama. Around 1884, onion cultivation spread to Okadama as well.

In the late 1880s, the number of Japanese people coming to Hokkaido from Toyama Prefecture began to increase. Later, in 1892, Yamamoto Sokichi, a settler from Yasui, Fukuno-cho (currently Nanto City), Toyama Prefecture, brought various shishimai lion dance equipment from his hometown. Perhaps they were beginning to get on track with the cultivation of their new land and were able to spare a little time. It is said that in the autumn of 1892, when Okadama Shrine was built, a shishimai lion dance was performed for the first time, led by people from Toyama, to pray for a good harvest, good health, and safety in the home.
The 1991 issue of One Hundred Year History of the Okadama Shishimai Lion Dance states the following:

The writer, Tsuboya Kyoko, former principal of Okadama Elementary School, went to Toyama, the origin of the Okadama shishimai lion dance, to investigate the origin of the dance before it was designated as "Sapporo City Intangible Cultural Asset No. 1" in 1974. It was there she found that among the many mukade shishimai centipede lion dances in Toyama, Yasui was the most similar to that of Okadama, and its flute sounded exactly the same as that of Okadama, confirming that Yasui and those who had moved from neighboring towns had correctly conveyed the shishimai lion dance and flute of their hometown. 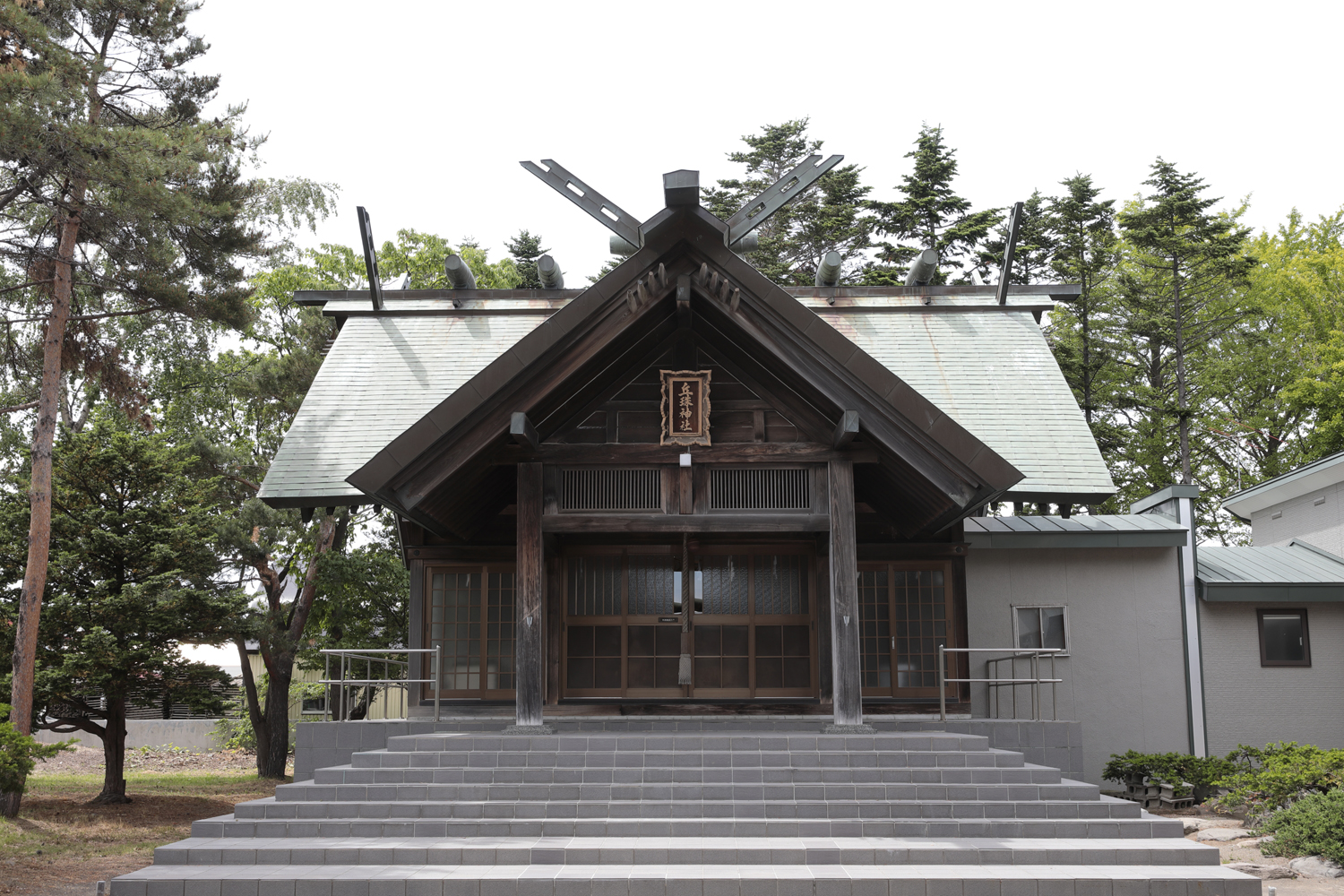 Currently, the Okadama shishimai lion dance is being passed down by the members of the Okadama Shishimai Lion Dance Preservation Society. We interviewed the president, Sasaki Kojun. The preservation society was established in 1965, and was organized by a group of people who used to be called Shishi Renchu. There are about 50 current members. There are numerous types of shishimai lion dance performances, 15 in all, and the people who swing the lion's head, which weighs more than 10 kilograms, and support the long body need to be rotated in and out during the performance. In addition, there are people needed to play the flute and drums, so the shishimai lion dance cannot be performed without a large number of people. Let's take a look at who the members of the association are.

“In the past, we were onion farmers for generations, but as more and more people moved out, there was a shortage of people to pass down the traditions. Therefore, we go to those who live and work in Okadama and can spare some time and try to recruit them. Once a member joins, they always stay, except for cases of illness or moving to a new place.”

Sasaki joined the preservation society after graduating from high school. He says that practice was very hard at that time.
"Practice makes perfect," says Sasaki, to learn many dances and perform them with a large number of people. Every year in July, the dancers begin practicing by part, and in September, all the dancers practice together in a general practice session.

The COVID-19 pandemic of 2019 and 2020 were the first two years since the preservation society was established that the shishimai lion dance could not be performed. Although he does not know what the future holds, Sasaki is unfazed saying "I think my performance skills have declined because I haven't practiced for two whole years, but I will regain my instincts with practice." 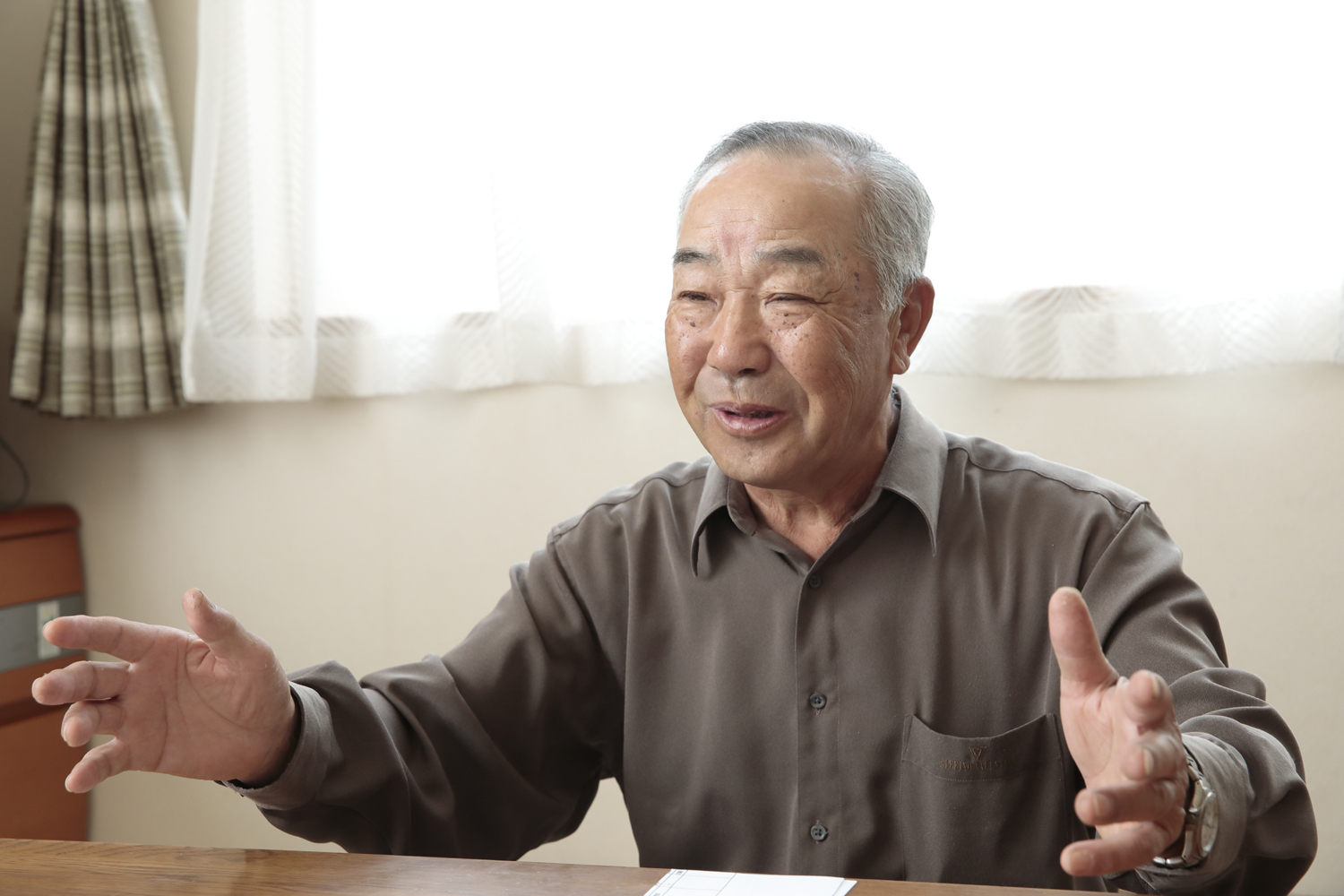 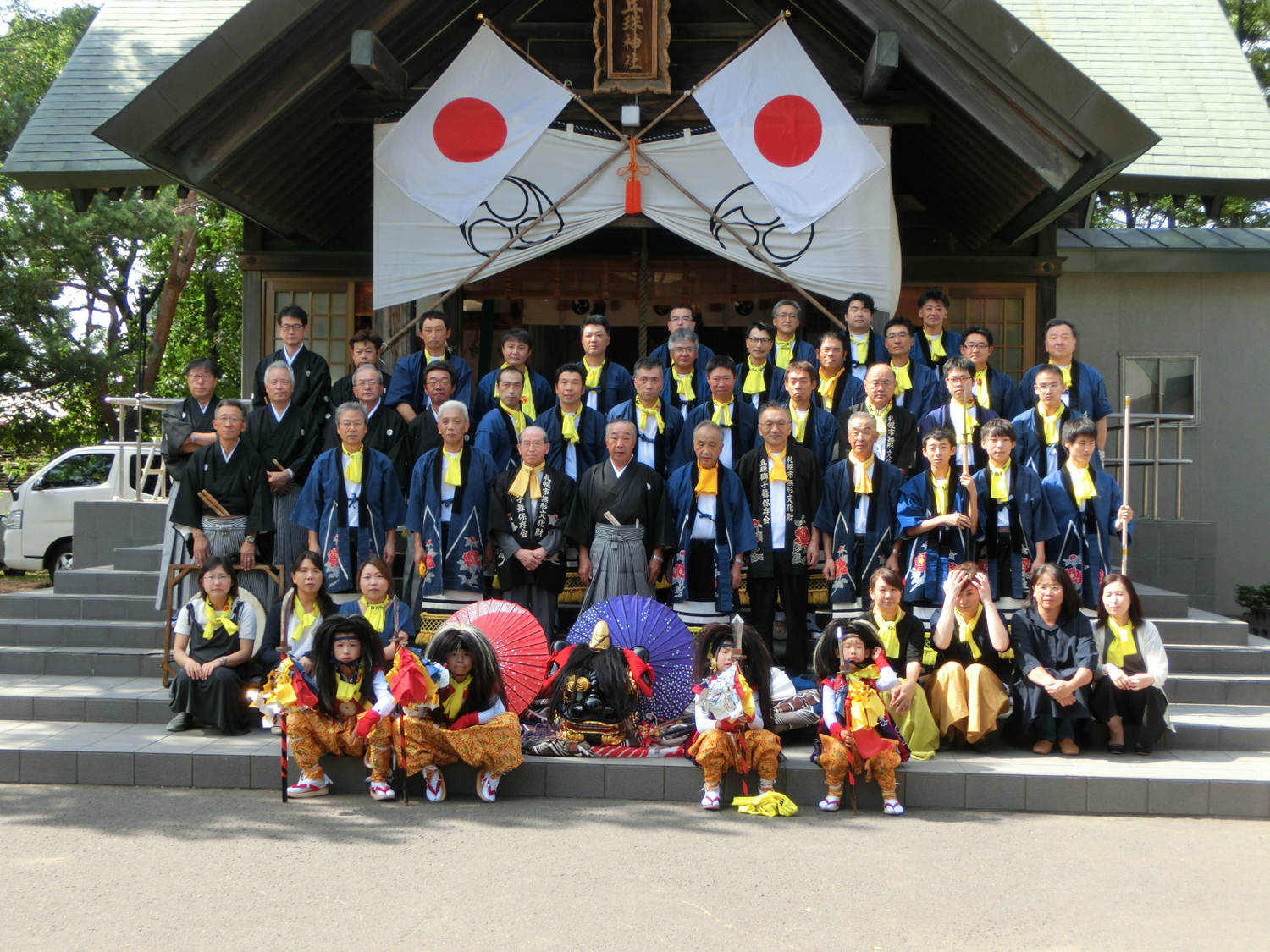