Chef of the South Pole

Experience to the South Pole would be beneficial for anyone 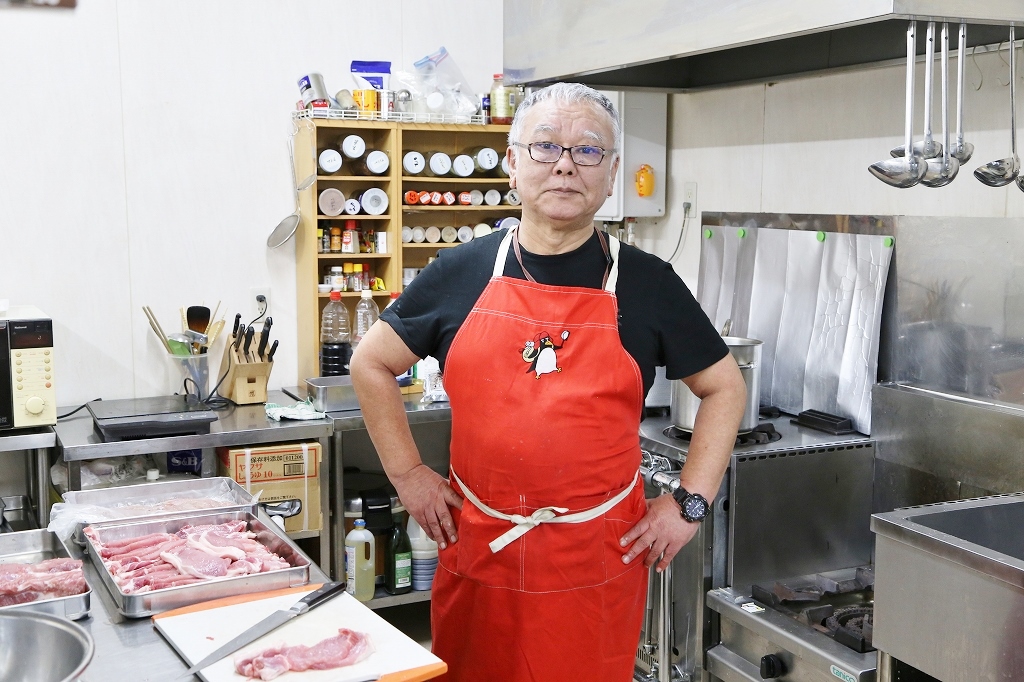 We heard the story of Nishimura Jun, who spent the winter at the Dome Fuji Station in the Antarctic, where even viruses can’t survive the harsh conditions.
Words by Yajima Azusa
Photographs by Ida Yukitaka
Translation by Xene Inc. 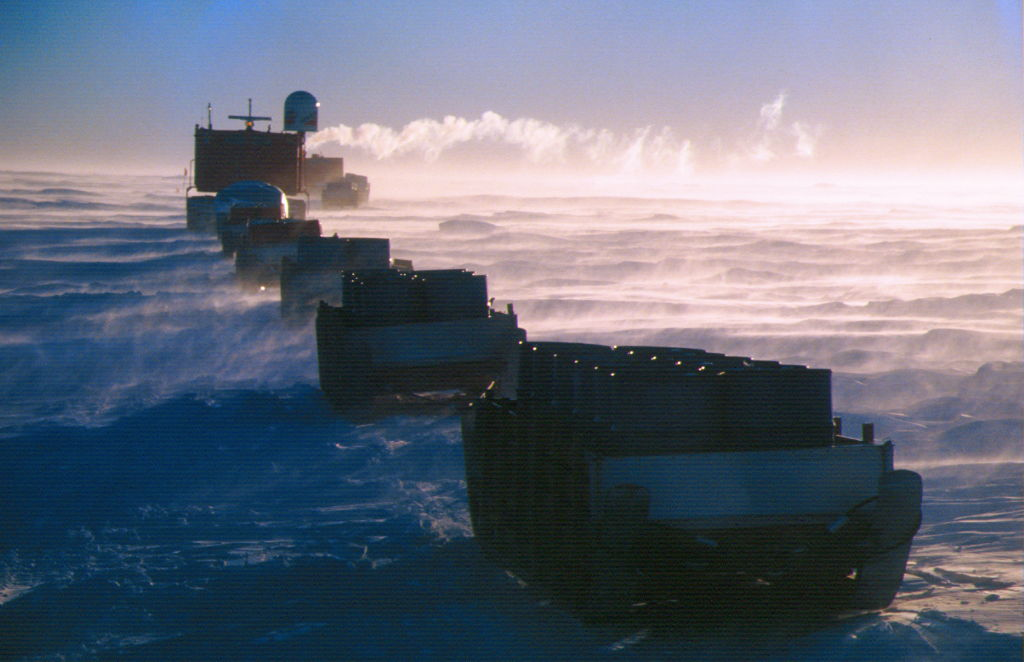 Snowmobiles departing to Dome Fuji Station loaded with a year’s worth of supplies and observation equipment.（Photo courtesy of Nishimura Jun）

Ice cores are collected at Dome Fuji Station. Analysis of the cores is expected to help clarify changes in climate over the past million years. “After I went to the South Pole, I learned that there is an environment of -100℃ on the earth, and surprisingly, humans can live there. Take one step outside, and an unknown world opens up, where even exhaled air does not become white. The air is never hazy because there aren’t any impurities in the atmosphere. I was impressed to be in a place with such clean air. I saw phenomena which I never saw before, such as the sky changing from blue to purple, as an aurora continues to dance around, mornings where the sun doesn’t rise and days where the sun never sets. The days which you don’t know what will happen are the most fun.” 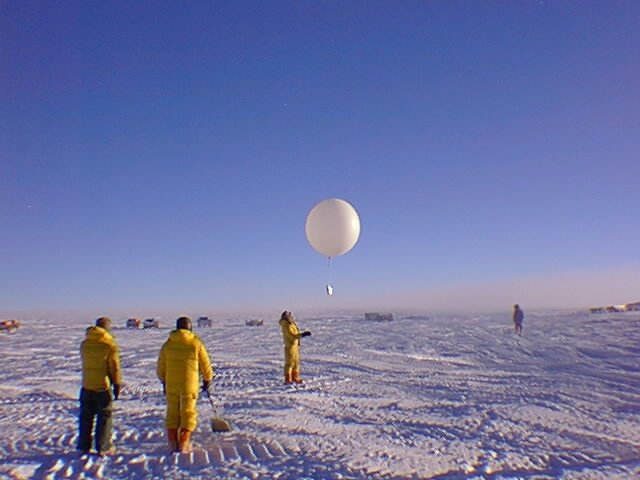 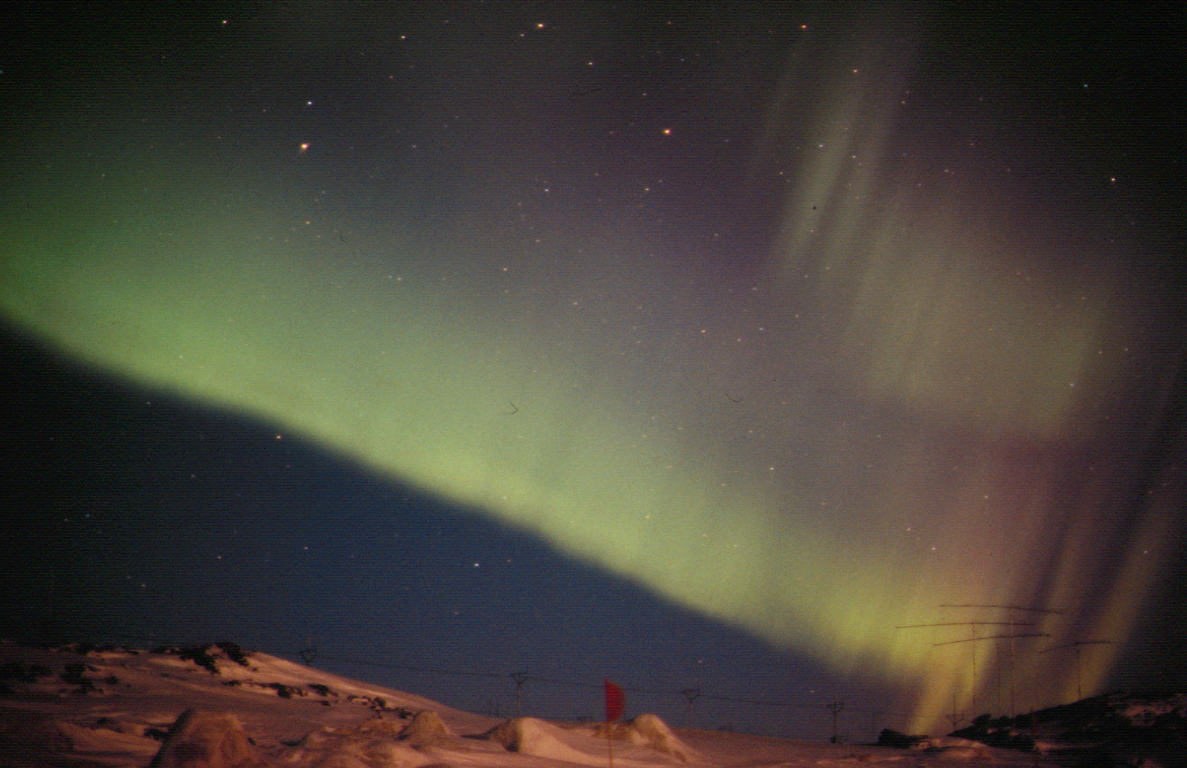 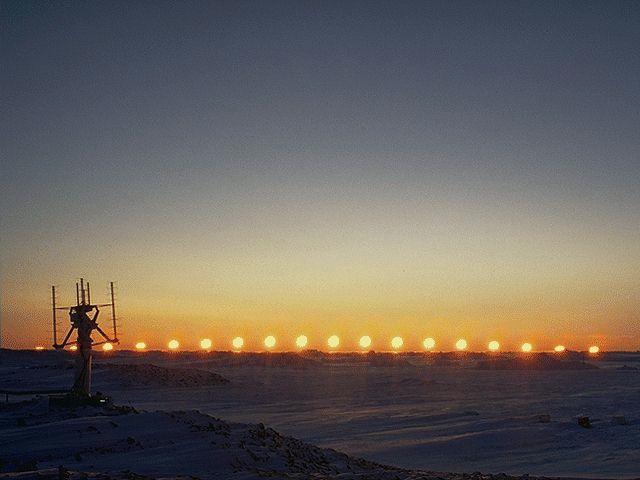 880 kinds of food supplies were taken to the South Pole. Most were frozen or dried products. “At the South Pole, water boils at 80℃. Although there were these differences, there was an experiment to cultivate lettuce so we could eat fresh vegetables. Everyday, I checked the “use by” date of the products in the freezer, and created a menu in consideration of the team’s wishes and health. It was no different than cooking at home.” Mr. Nishimura laughs. 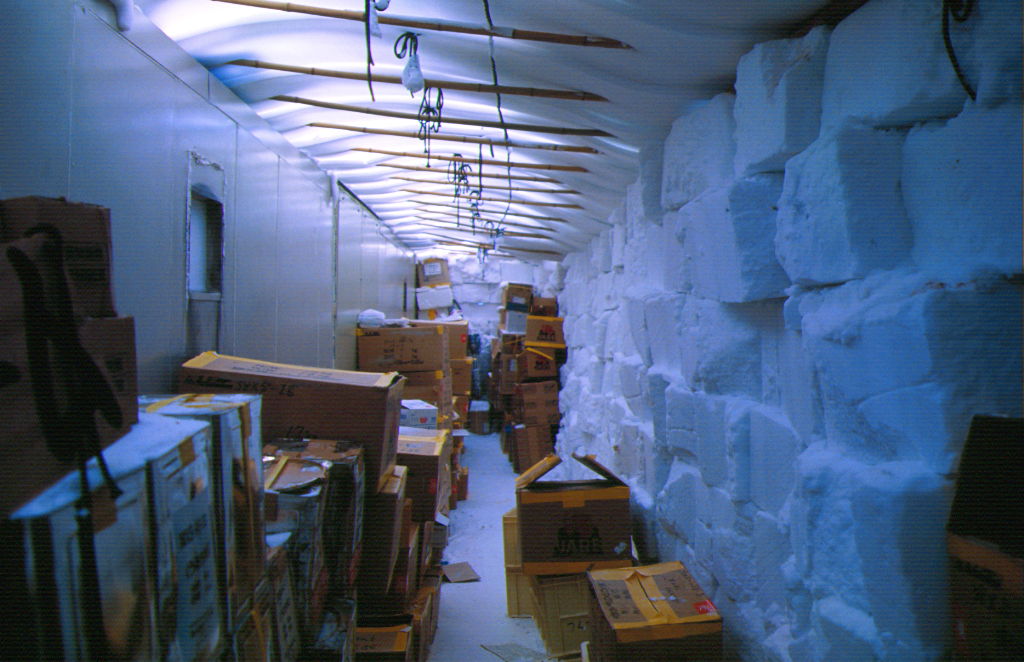 As the chef of the South Pole, Mr. Nishimura self-imposed some rules, “Cook anything. Don’t say I can’t make it.” Since he made promise to listen to any request by a member on his birthday, he once made a crab decoration cake for a member who said “I want to eat totally expensive food.” The base was hairy crab and king crab, with sea urchin on top, and sprinkled with caviar. “But it wasn’t good. Combining different good food together does not necessarily make a delicious dish,” he laughs. 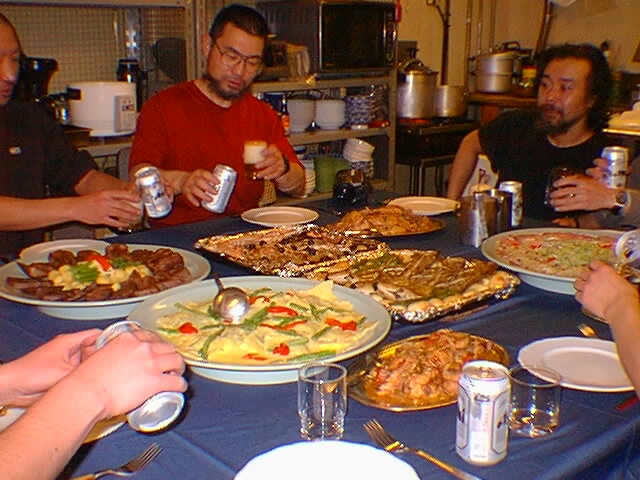 It’s important to have nothing

Mr. Nishimura panicked one time in the South Pole. After completing 14 months on duty at the Dome Fuji Station, he was returning to Showa Station by snowmobile. The team had to safely transport an ice core, which would be used as research material to Showa Station. He was so nervous, he could not sleep for three days. The moment he saw the Antarctic observation ship “Shirase” on the ocean, he finally relaxed. He forgot where he was and missed his turn. Somehow he could get back, but even a well-trained person can panic.

After returning to Japan, he never panics, no matter what the situation, because of that experience. After retiring from Coast Guard, opportunities to talk about response methods during a disaster or emergency have increased at cooking lectures and lecture meetings. Nishimura says thinking that “it’s important to have nothing” is needed today. His theory is that “we have too much”. 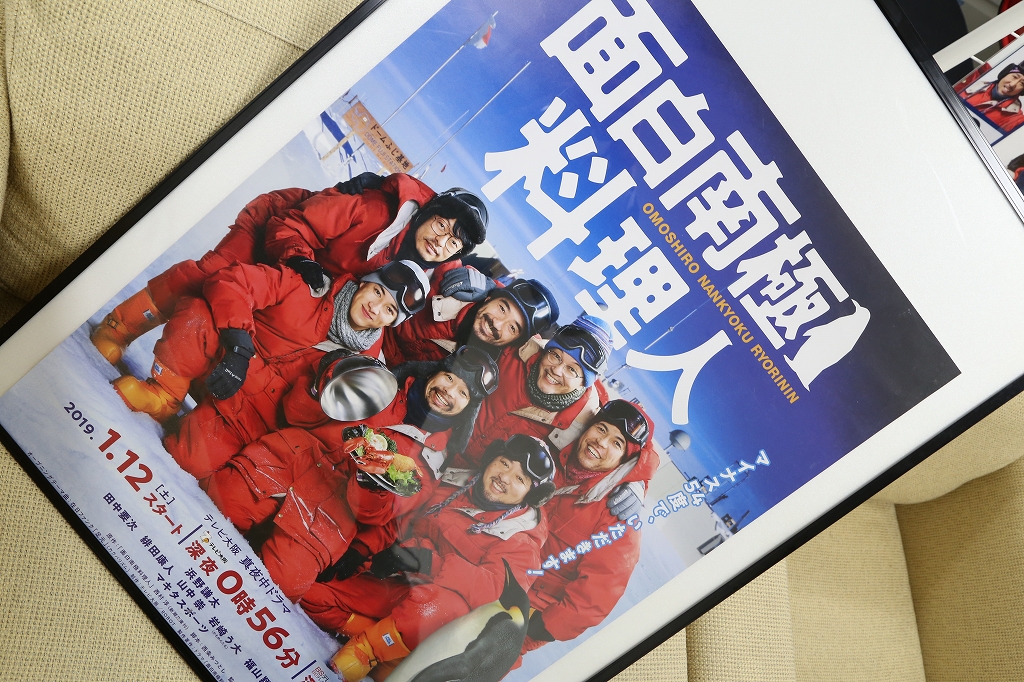 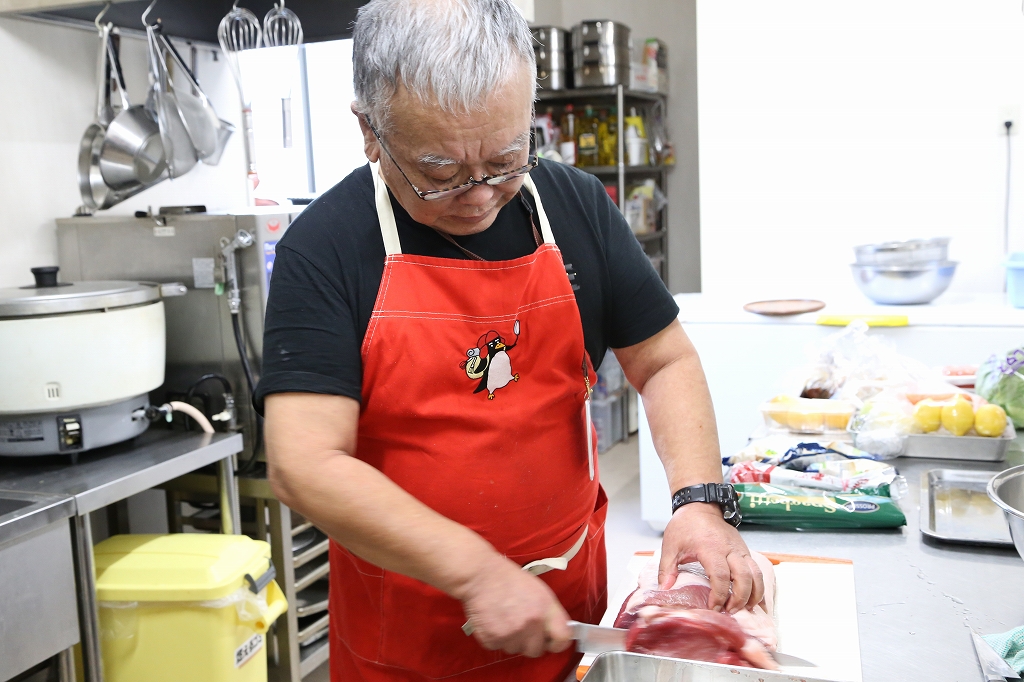