Two years ago marked the 50th anniversary of the founding of NOGUCHI KANKO, the developer and operator of a number of popular resort hotels. We talked to the company's CEO Hideo Noguchi about the secret to its popularity.
Part 3
【Delicious cuisine】 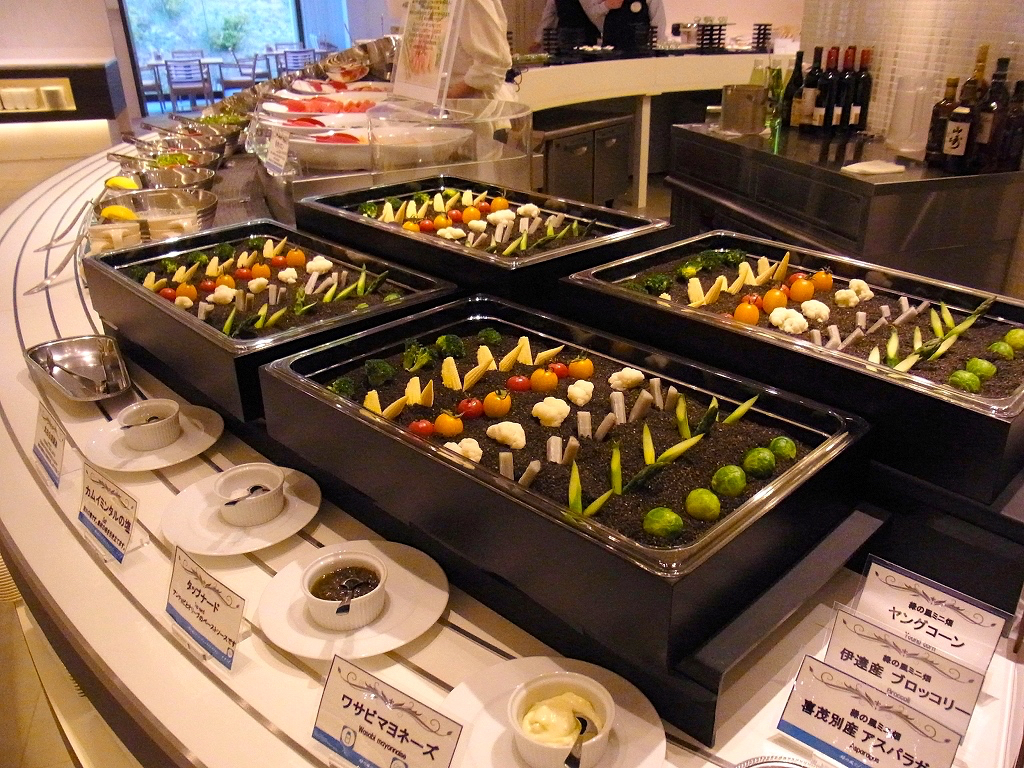 In 2000, Noguchi Kanko took out a full-page newspaper advertisement. Comprising just text, the slogan read "Noguchi Kanko's meals are said to be bad".
The utmost efforts were being exerted into the cuisine – or so we though, but the customers' appraisals disagreed. It was quite a shock, but at the same time it brought about a strong desire to "tackle the problem head-on and overturn the criticism". With that newspaper advertisement, Noguchi Kanko vowed to set about reforming the hotel chain’s cuisine.

The gastronomical reforms were undertaken company-wide, and they subsequently became an important turning point. This was because the measures were not just food-related; they became the foothold for reforms in every aspect. Every single employee became conscious of providing a service that exceeded the customer's image, and awareness of competing through value rather than price, increased.

Now the cuisine has become one of the company's strongest selling points. What's more, as an enterprise that exists in harmony with the local society, wherever possible, meals are served with an emphasis on local production for local consumption. 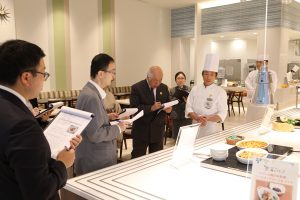 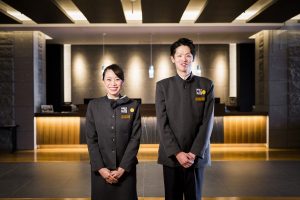 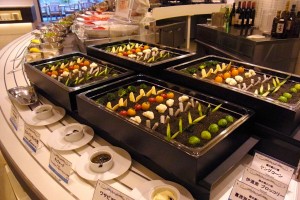 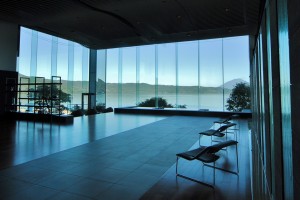