| FEATURE ARTICLES | Winter is for Japanese sake, Hokkaido sake
Memories of the Sea of Japan that began with Kunimare -4 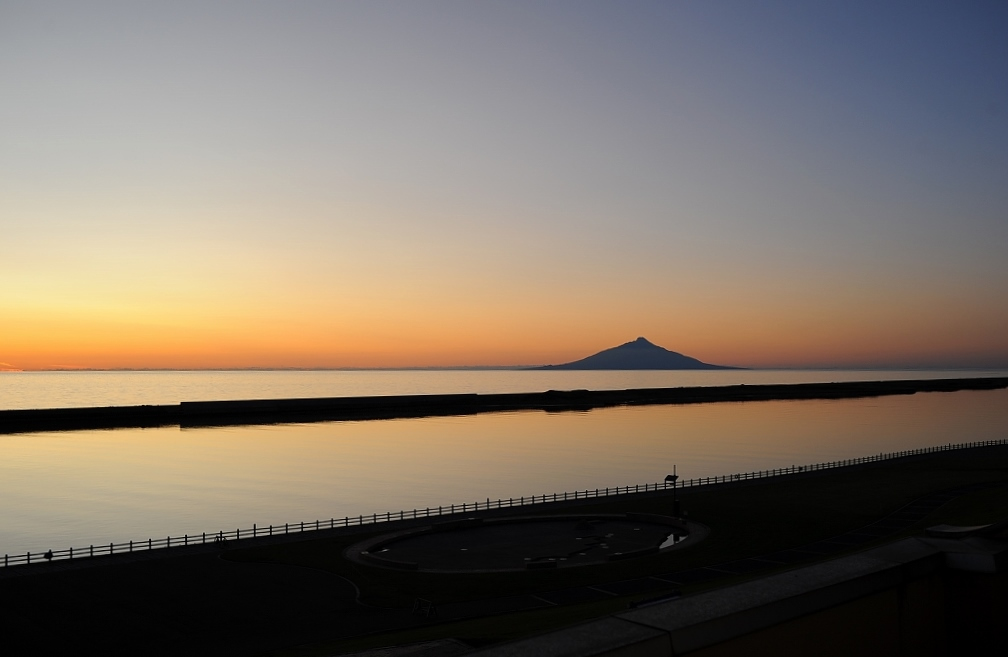 With the passing of a local sake brewery, so do its memories. Among the lost sake, we are interested in Tamanokoshi from Haboro and Chiyogiku from Teshio.
Words by Taniguchi Masaharu
Translation by Xene Inc.

Haboro Town used to have a sake brewery too

260 brand names of sake from Hokkaido were listed in the Hokkaido sake directory published in 1911. There used to be approx. 160 sake breweries, but currently there are only 12. Although Kunimare Sake Brewery in Mashike is Japan’s northernmost sake brewery, many sake breweries used to be located even farther north than Mashike.
Haboro Town, located more than 60 kilometers north of Mashike, also had a sake brewery named Tamanokoshi. It was founded by Honma Touemon from Sado, which is also the hometown of Honma Taizo, founder of Kunimare Sake Brewery. The Honma family owned a sake brewery in Sado for generations, with Touemon seventh in line. Touemon came to Hokkaido in 1893. He traversed across Hokkaido, eventually choosing Haboro as a suitable location where no other breweries existed and recreated Tamanokoshi which he had produced in Sado. The eighth owner married the daughter of the cousin of Honma Taizo, founder of Maruichi Honma in Mashike. In Sado, many people have the family name Honma, but these two families do not seem to be related. The eighth owner also produced a new brand, Fujikanro. 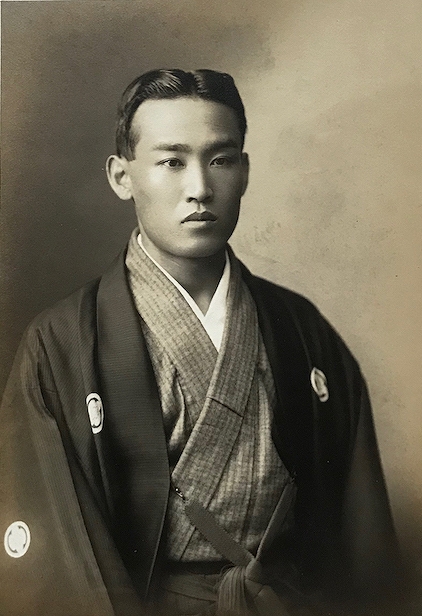 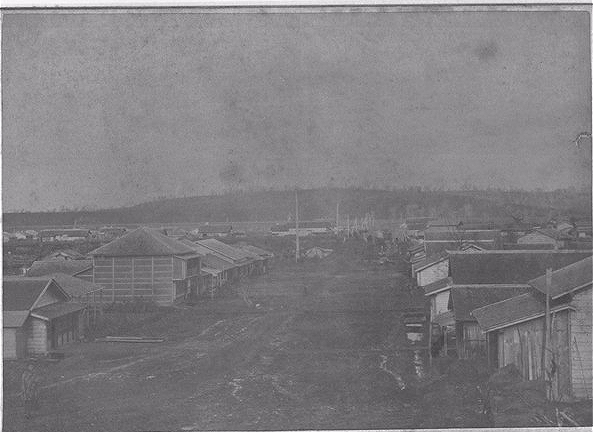 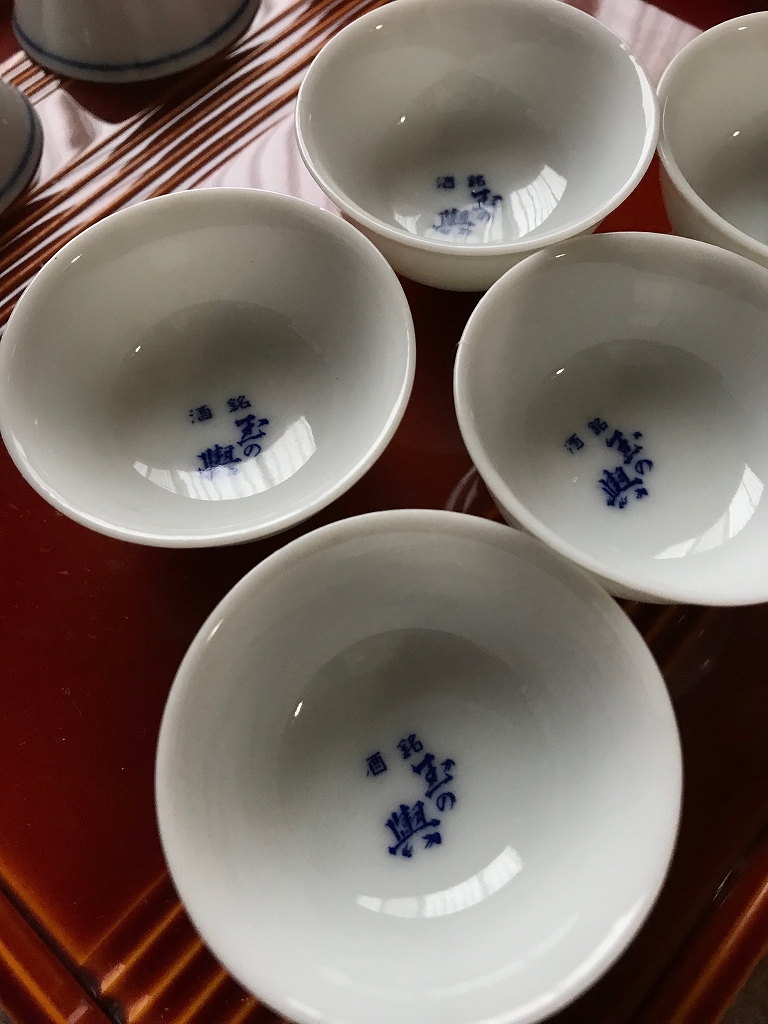 A short winter coat of Tamanokoshi (Photograph by Taniguchi Masaharu)

However, things took a turn for the worse. Direct control over the rice distribution was imposed by the government in 1940, the year before the Pacific War broke out, and the government purchased all rice produced by farmers except that for home consumption. Sake rice production was reduced accordingly, and as a result, nationwide production of sake decreased by more than half that of 1936. The coup de grâce was a reduction and consolidation of the sake brewery industry. An order was issued closing all sake breweries in Hokkaido along the coast in Rumoi and northward.

Teshio Town lies more than 60 km north of Haboro. The core of the town’s origins lies at the mouth of Teshio River.
Japanese began settling in the Teshio River basin, with a total length of 256 km, on a large scale in the mid-20s of the Meiji era in order to take advantage of the rich forest resources. Large trees of Yezo spruce, Sakhalin spruce and Sakhalin fir were cut down in winter, and the logs were floated down the Teshio River. At the mouth of the River, the logs were milled into boards and shipped from Teshio Port. As the logging business prospered, the amount shipped from Teshio Port increased and men from various places gathered to do the risky and dangerous work. The Town grew prosperous since the workers freely spent their money in town. 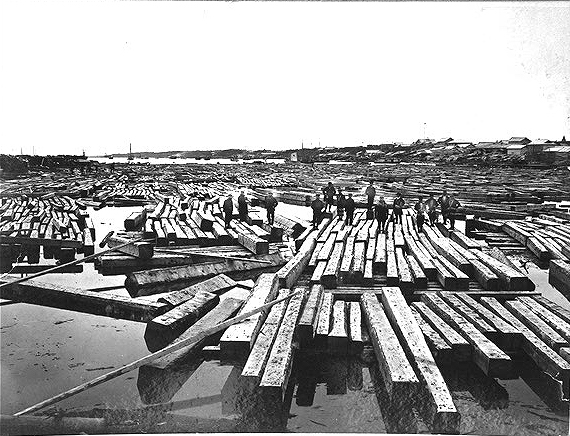 According to the above-mentioned sake directory, Chiyogiku was produced in Teshio. Documents describing what kind of sake or who produced it, were not found. However, according a statistical survey of Teshio village described in a book published in 1915, only one brewing company is listed and this is probably the brewery that produced Chiyogiku.

In 1915, 131 steamships, 338 sailing ships, and 157 Japanese-style ships regularly visited Teshio Port with shipping and receiving cargo amounting to approx. 5,600 tons and over 3,200 passengers.
Once the entire Soya Railroad line between Asahikawa and Wakkanai opened in 1926, the main method of distribution in Northern Hokkaido began to change to the railroad.

In this series, we have journeyed through the memories of the Sea of Japan from Otaru and then north to Ishikari. The Otaru Rirei Sea Route connecting Otaru, Rishiri and Rebun was the only route to survive for a long time after that. But it also came to an end in 1993. From the time of opening in 1885, its history has covered 108 years. 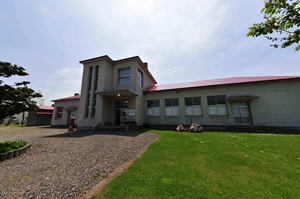 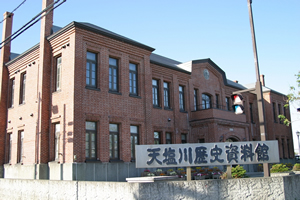